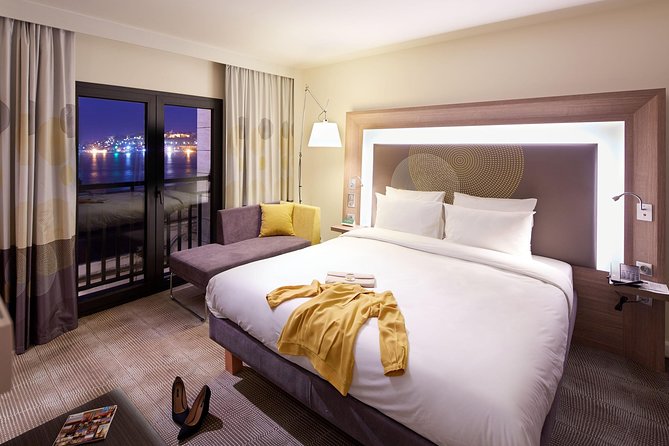 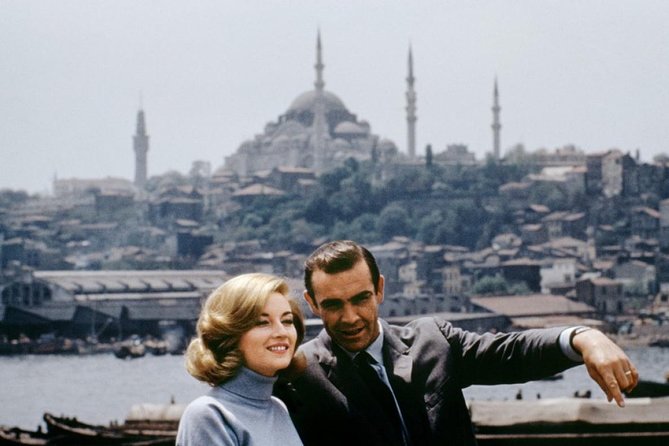 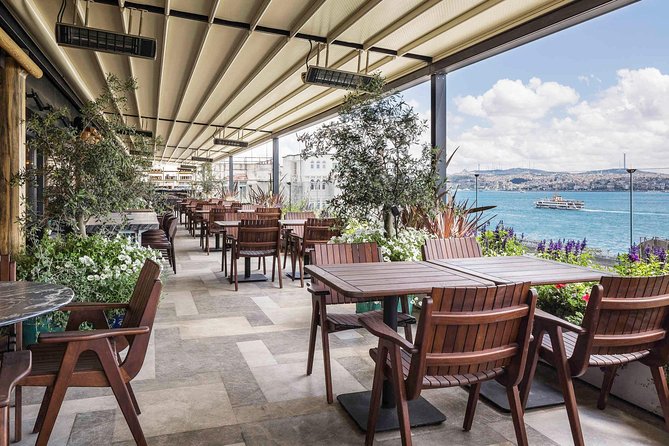 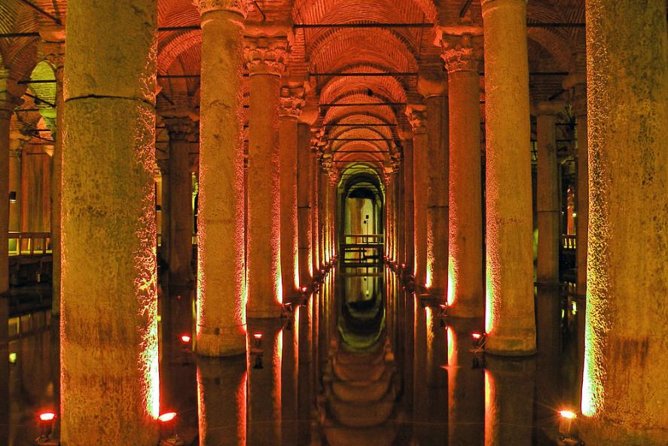 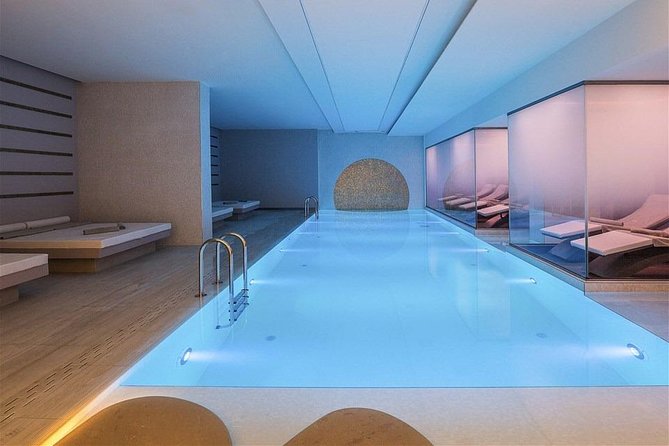 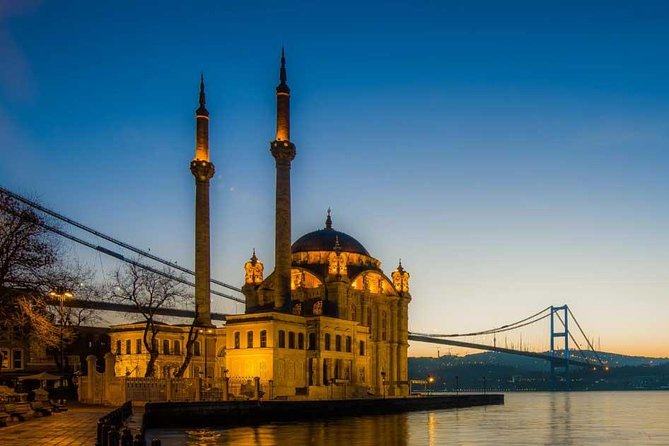 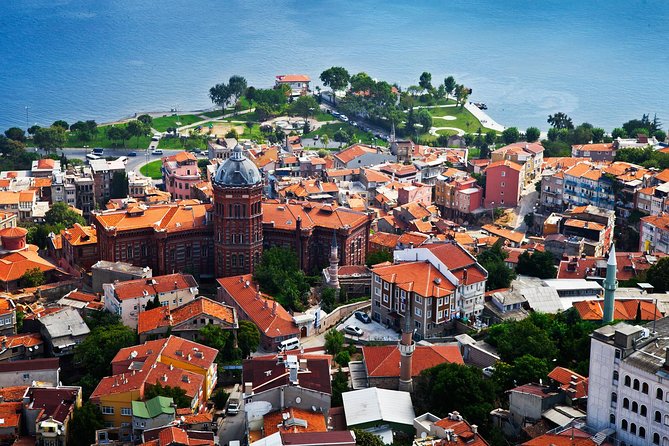 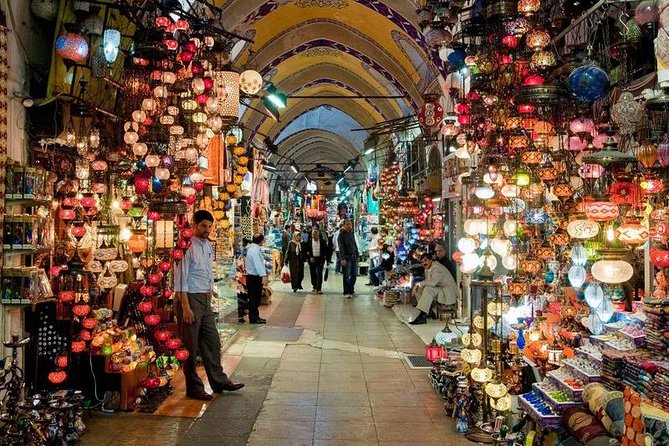 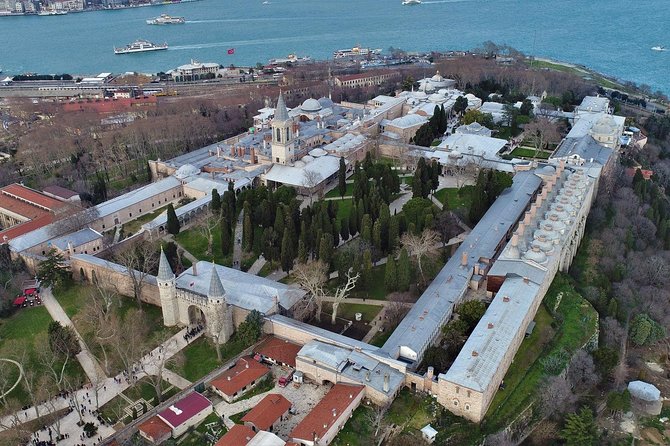 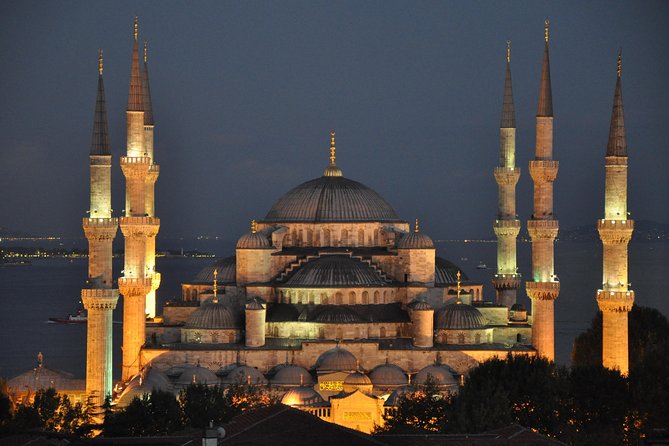 Istanbul 5x55 Days & 4 Nights at Novotel Bosphorus 5***** in Istanbul city center , is the perfect formula to discover deeply this great city. We have everyday guaranteed departure even for 1 person. The program has one and a half day of Istanbul's classical highlights; Blue Mosque (aka Sultanahmet Mosque, Milion Stone, Grand Bazaar, Hippodrome, St Sophia Museum and Topkapi Palace.), Bosphorus CruiseImportant Note:Topkapi Palace is closed on Tuesdays and is replaced with Underground Cistern . The Grand Bazaar is closed on Sundays and will be replaced with a visit to the Spice Bazaar. St. Sophia Museum is closed on Mondays and will be replaced with the Underground CisternSolo travelers are obliged to pay Single Supplement

from
$86 NZD
Pamukkale & Aphrodisias From Kusadasi

from
$38 NZD
Istanbul by Night: Local Food Tasting - Dining out in Turkish way as locals

from
$39 NZD
Family Rafting Trip at Köprülü Canyon from Alanya

from
$77 NZD
One Day Gallipoli Tour from Istanbul: Lunch Included

from
$107 NZD
Cable Car Ride to the Top of Tahtali Mountain from Antalya, Belek and Kemer