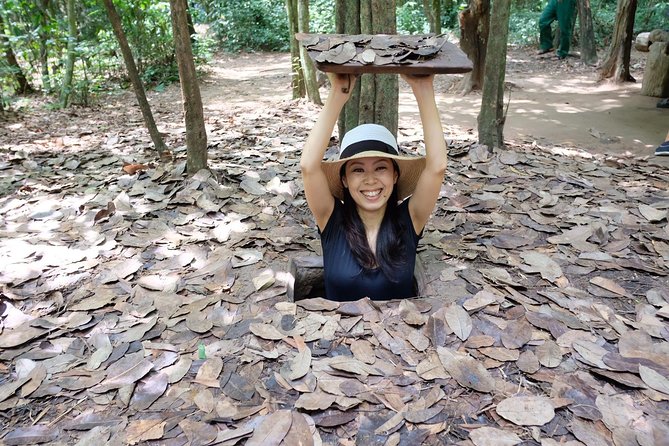 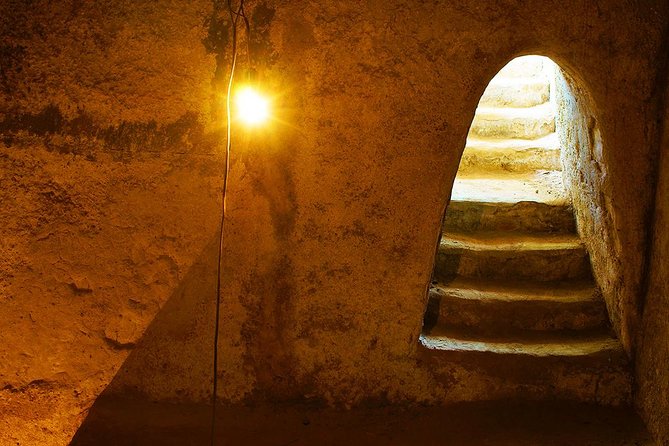 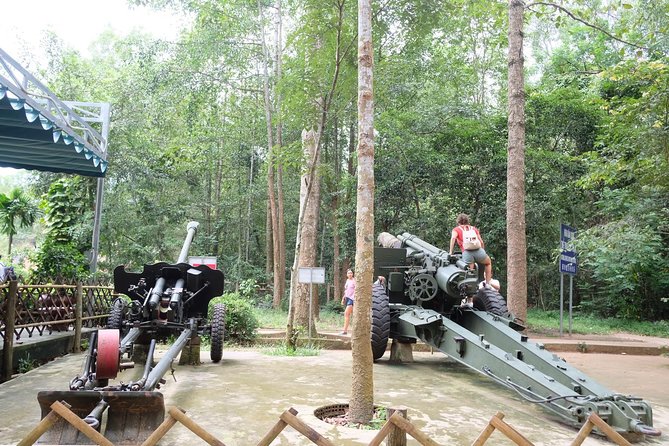 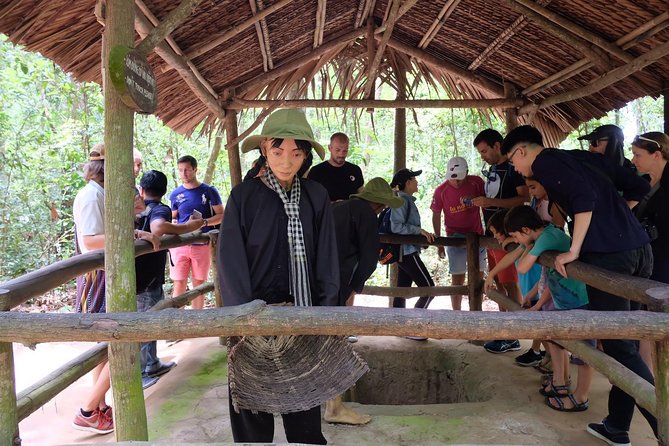 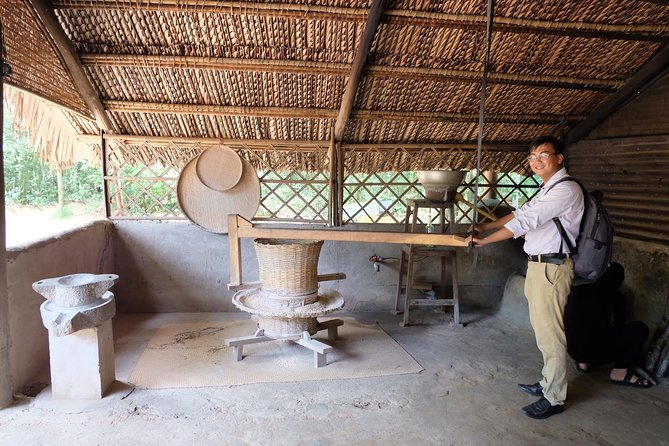 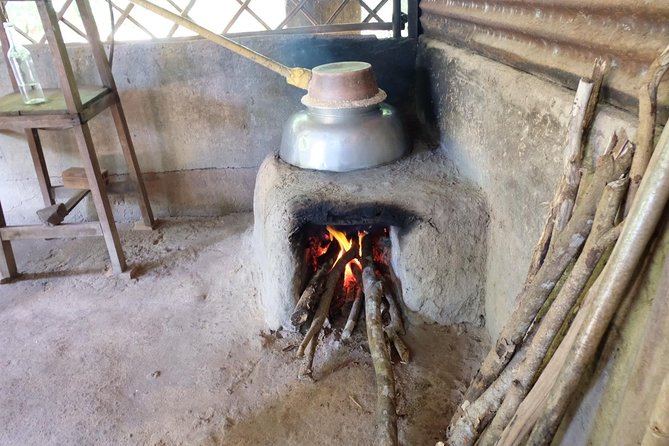 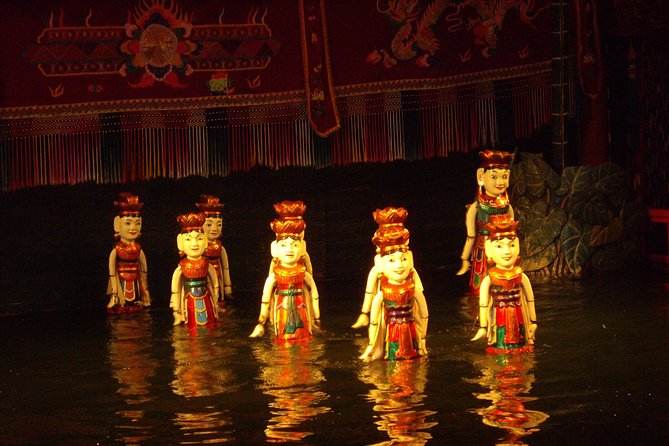 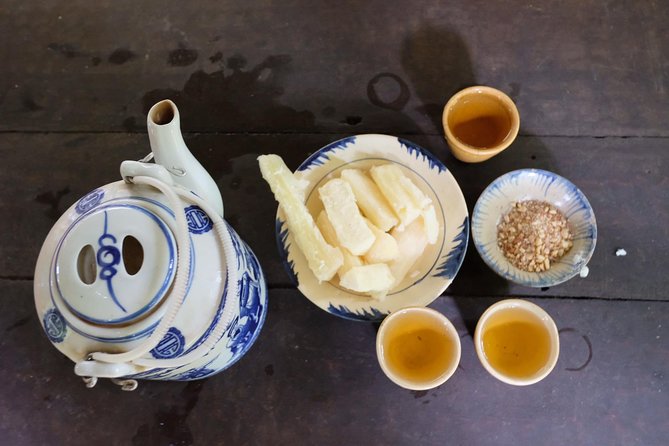 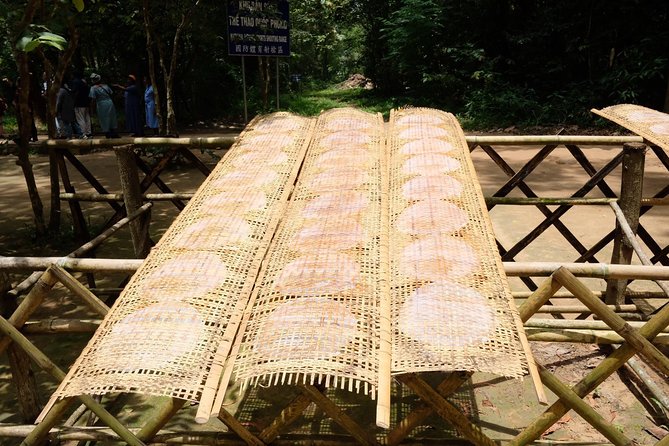 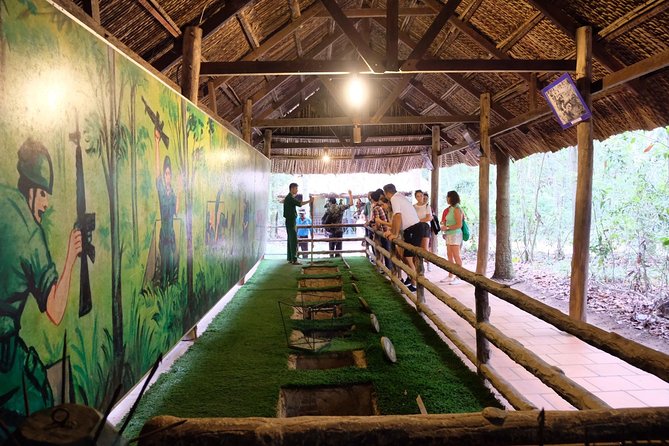 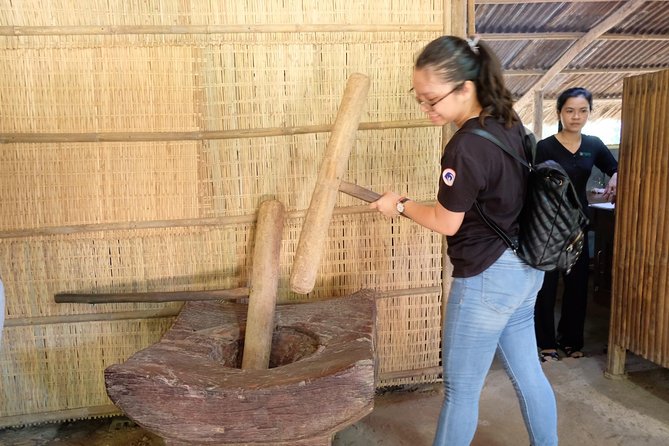 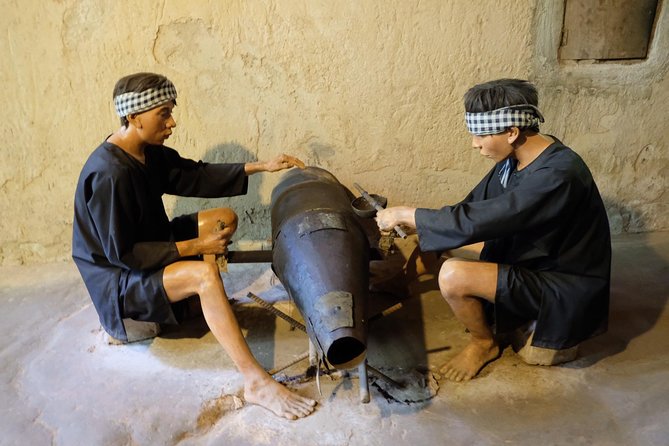 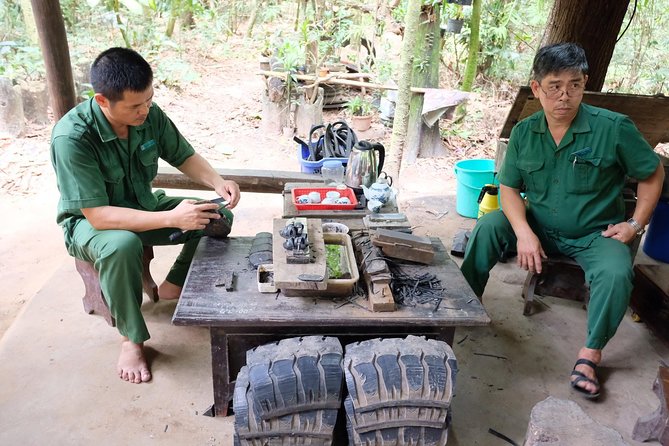 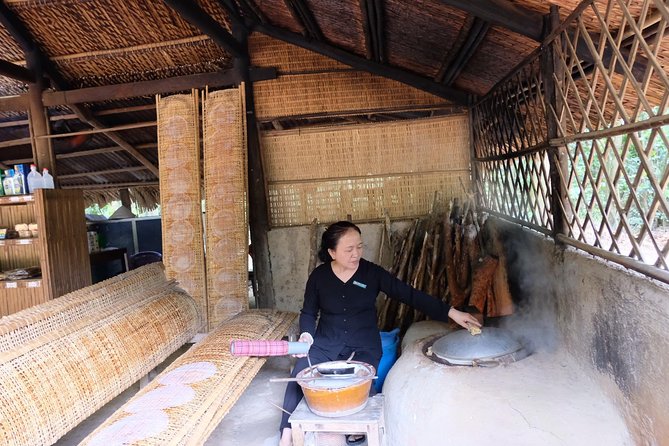 You will still feel restless when following the winding tunnels dug by Cu Chi people and soldiers in the war. The system is underground tunnels including clinic, room, kitchen, warehouse, office, tunnel System After crawling hundred meters in the tunnel, you might feel very frustrated and just want to go up, but you will also understand that in order to win in the fight, sometimes the significant factor is not about weapons, but the patience, the New York Times concluded.Get up-close looks at a colonial-era cathedral, send a postcard from inside a historic post office, and explore immersive exhibits at a war museum. Weave through vendors in Ho Chi Minh City's Chinatown, check out the graceful lines of ancient pagodas, and bargain for souvenirs at a bustling market.Notes: This tour is not available on 15, 16, 17, 18 Feb, 2018. From 19th Feb onward, the tour will be opened against.

Hue Half Day By E-Bike

from
$183 NZD
Embracing Cuisine Of The Zen House