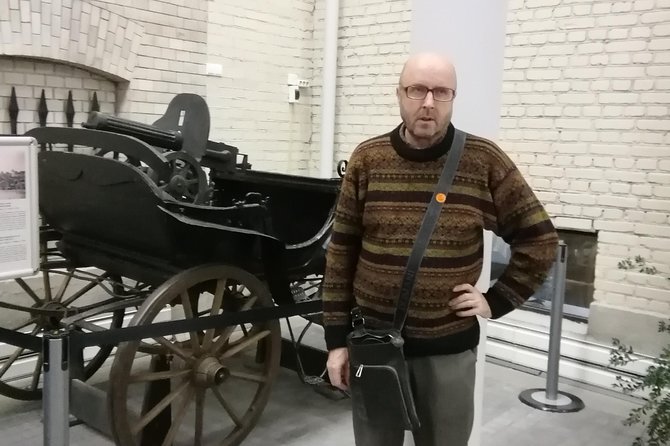 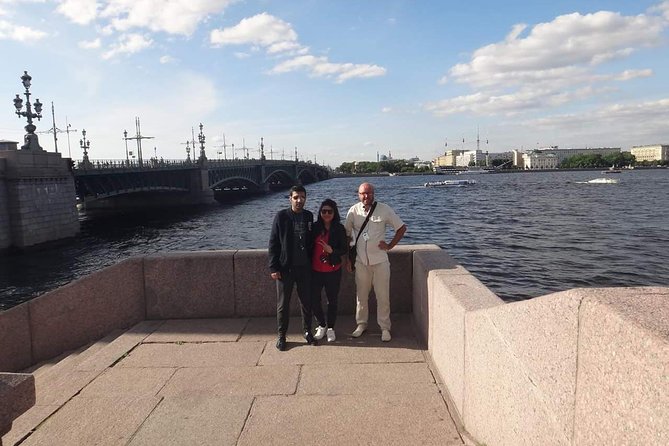 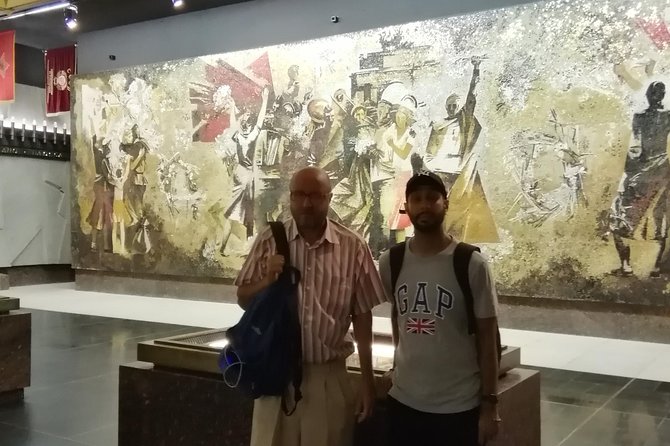 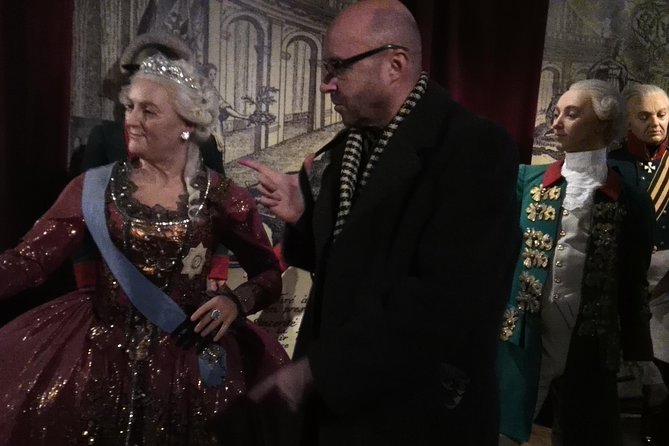 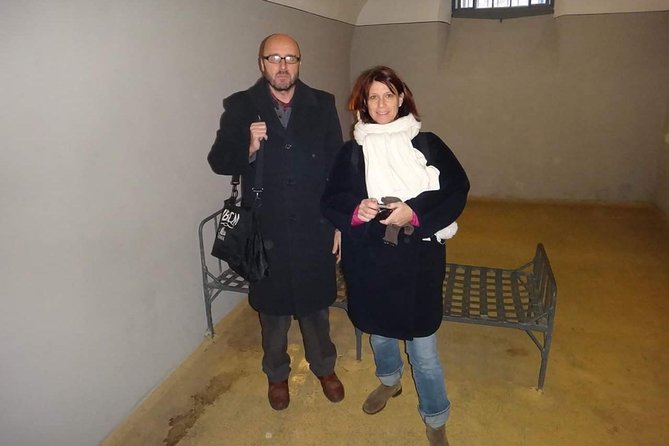 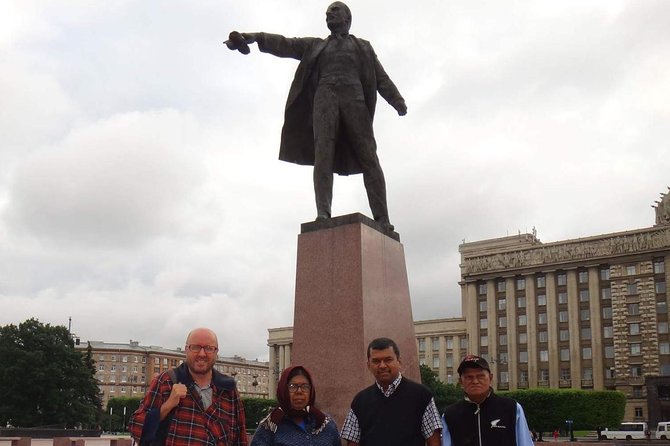 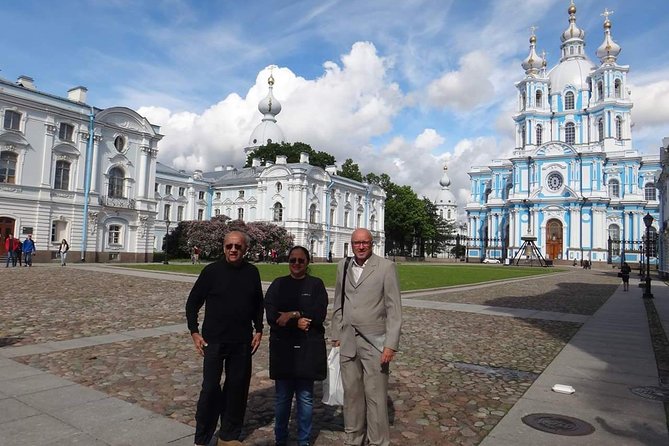 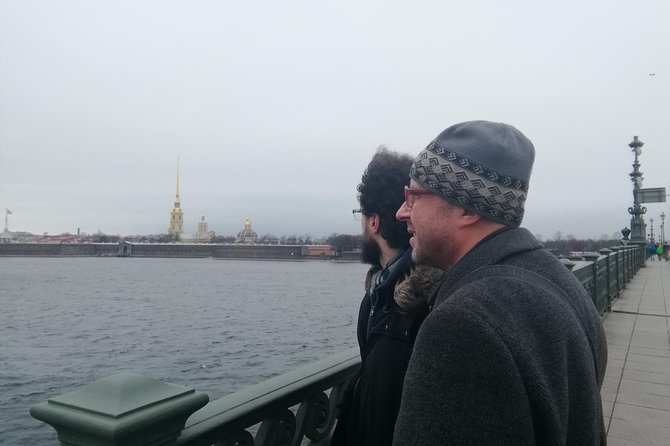 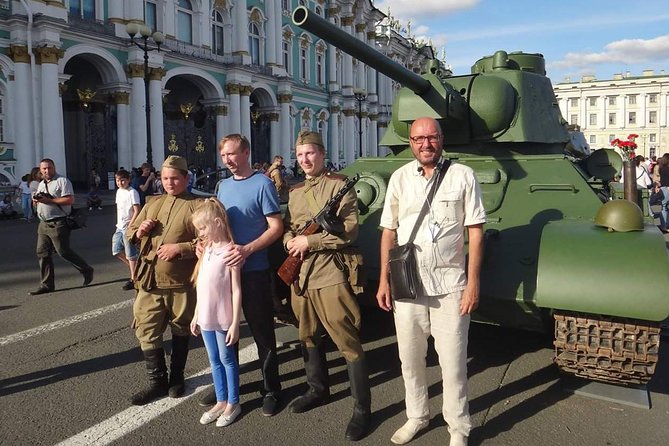 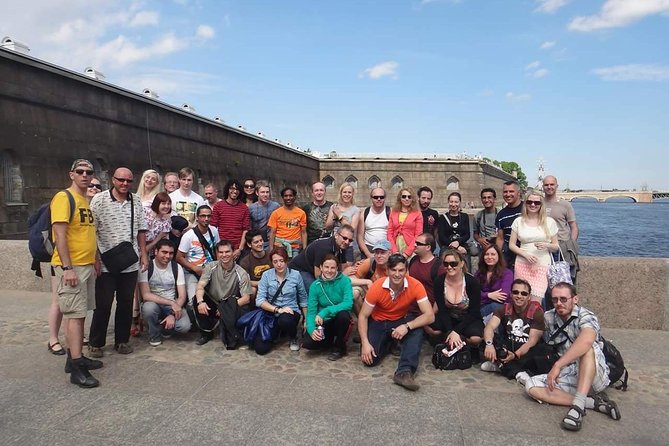 You are more than welcome to try my lecture tours in a unique style of infotainment (mixing history and anecdotal storytelling) delivered with my own flair. I offer walking tours around St.Petersburg, that are usually off the beaten paths and could be extremely detailed, but crash/introductory course of main highlights of the city is also available upon request. I am a pedant racountuer, which means I can be both academic and entertaining, yet I promise not to overload you with unnecessary details.

from
$169 NZD
Ultimate Moscow in one day

from
$120 NZD
Check off the Major Moscow Sights Private Tour

from
$623 NZD
Cape Khoboy feel the energy of the nature