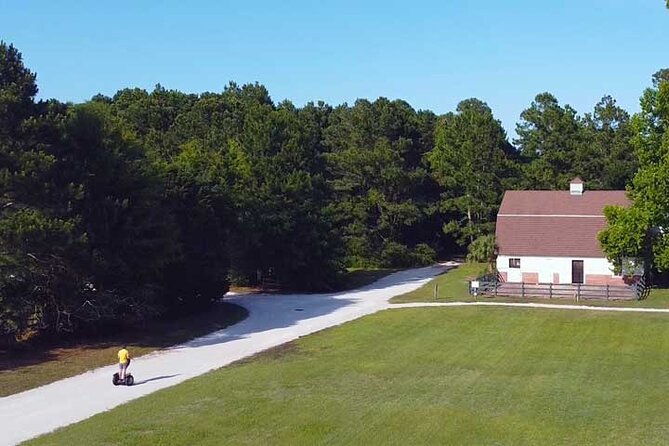 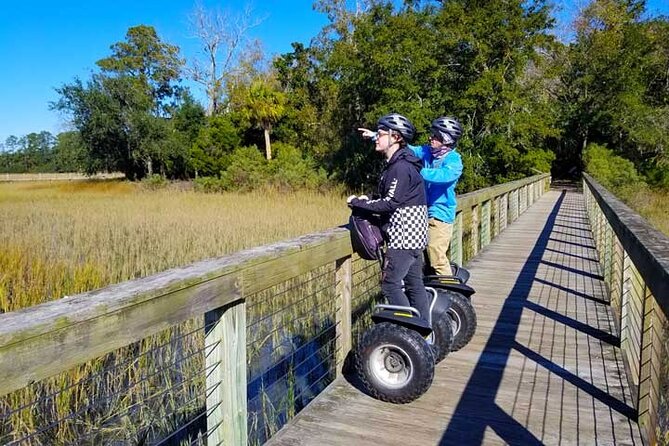 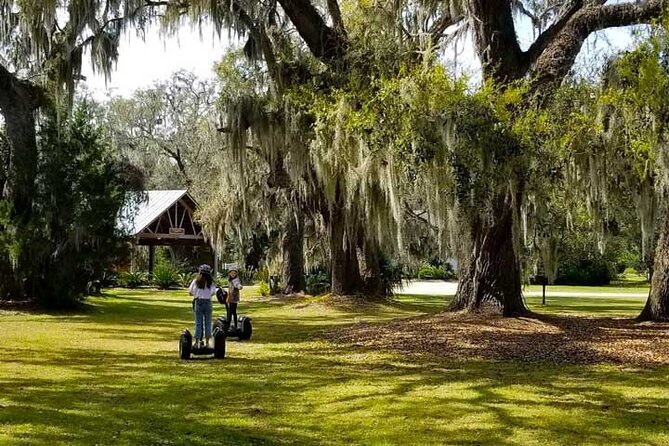 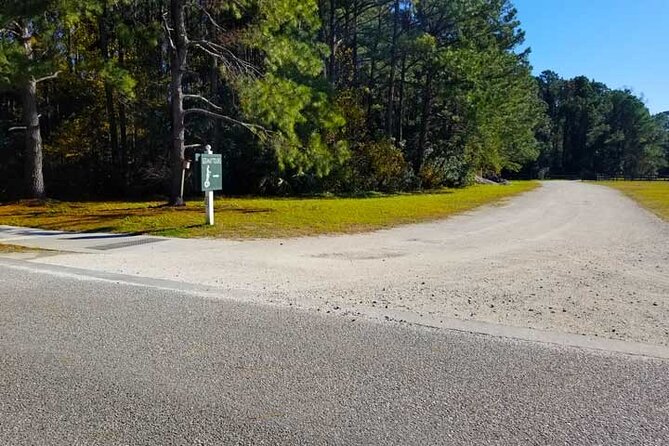 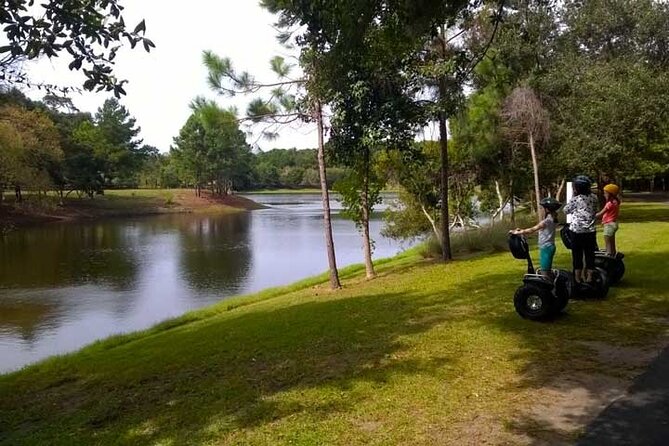 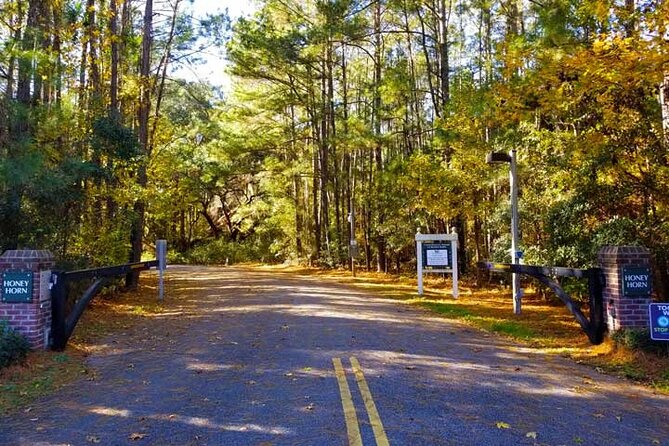 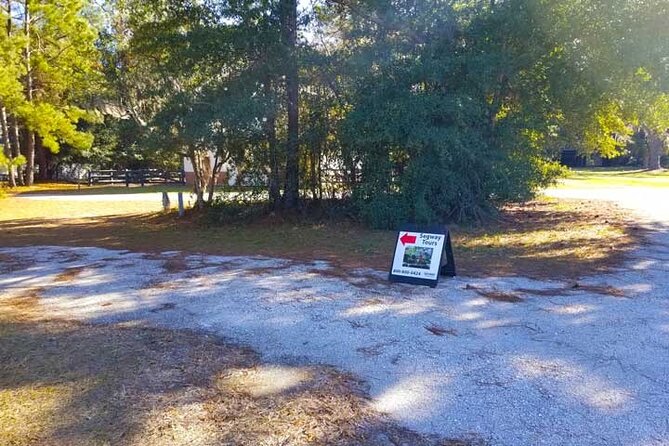 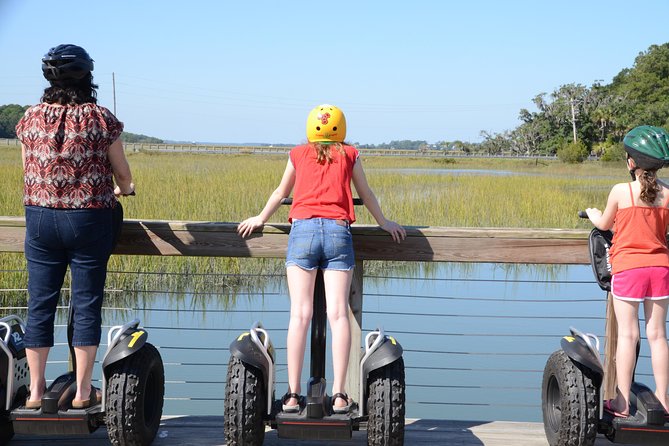 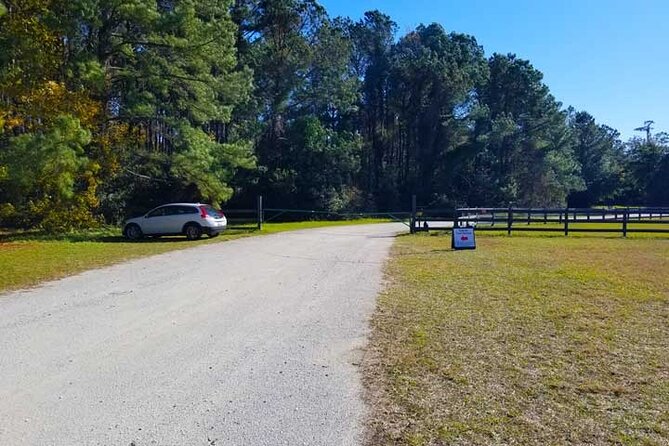 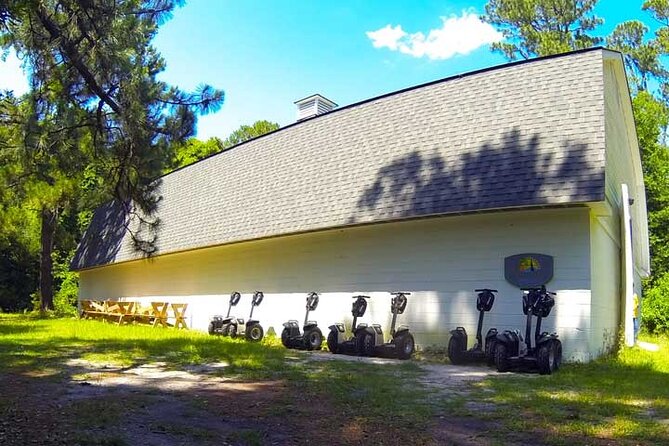 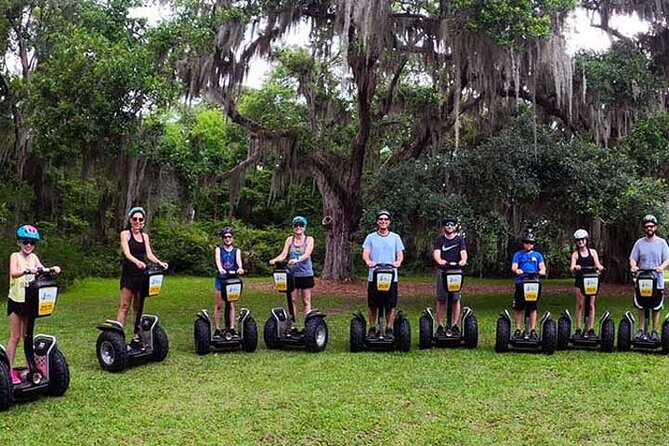 Our Ultimate Tour is a combination of a tranquil, relaxed-pace ride at the pristine 70-acre nature preserve followed by a faster paced Alligator Hunt. Begin with a relaxed-paced, stop and go, narrated tour including riding the boardwalk over the salt marsh to see and learn about the tidal change.Winding through secluded Live-Oaks draped in Spanish Moss and one of the top Camellia Gardens in the country with 131 varieties on display. Also learn about and see an endangered Marsh Tacky Horse, Butterfly House and many other amazing sites. Followed by a faster paced ride around a lake where some of the largest gators are often spotted along with egret, herons, cormorant, anhinga and other area birds.

from
$89 NZD
The best of Austin walking tour

from
$680 NZD
Grand Canyon Explorer: Day Trip with Ruins from Sedona or Flagstaff

from
$83 NZD
Road to Hana Panoramic Tour in Italian, Maui