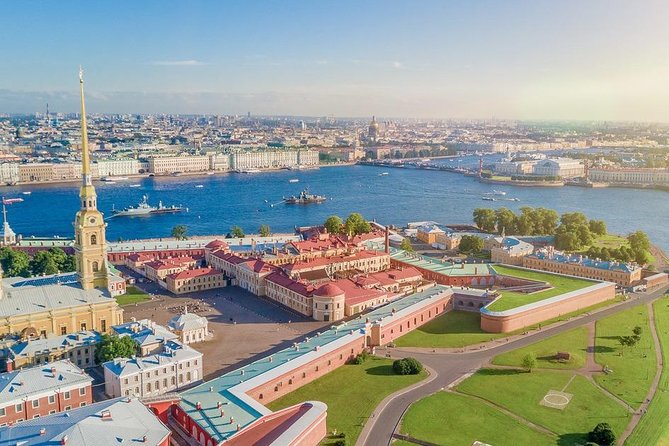 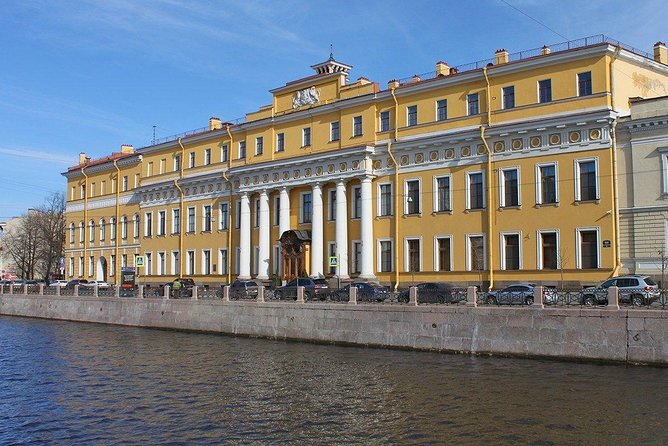 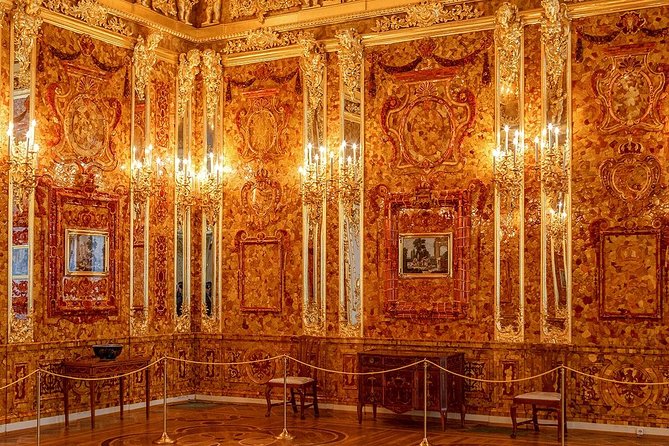 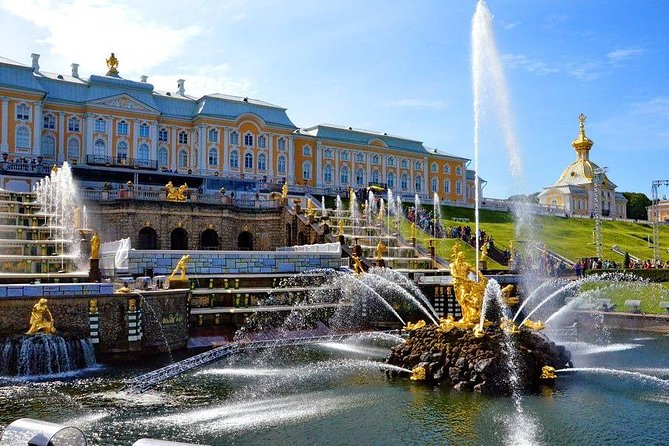 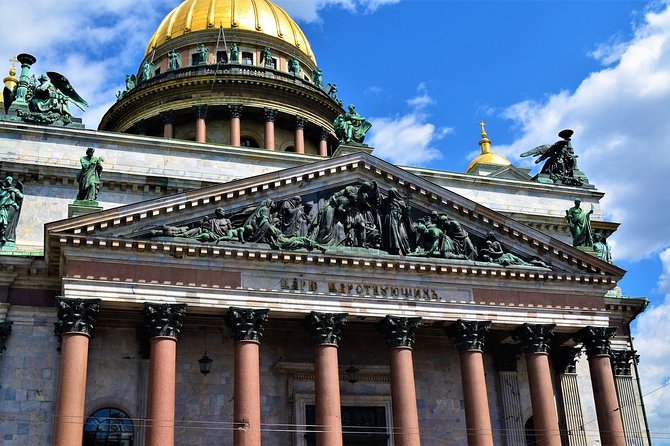 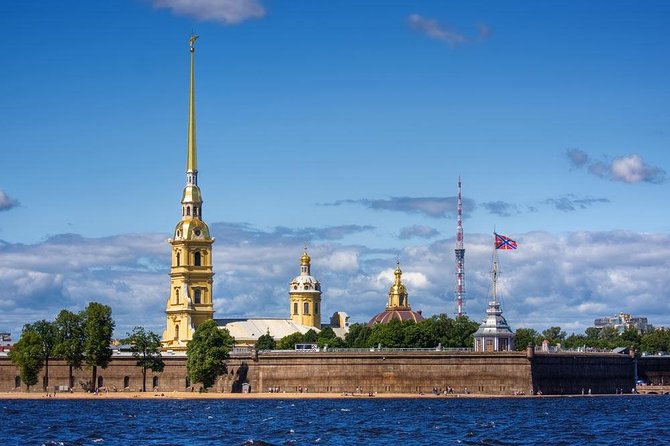 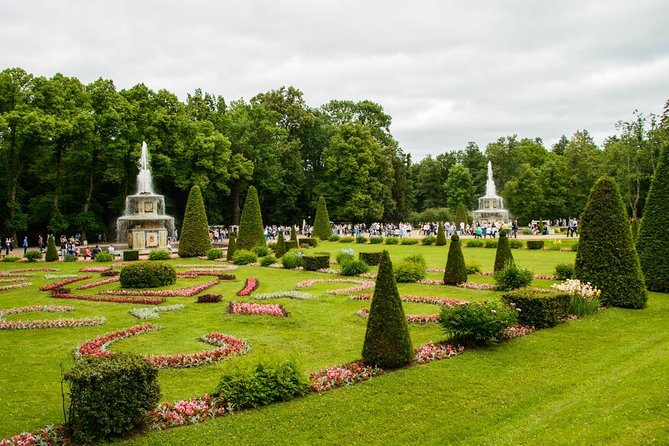 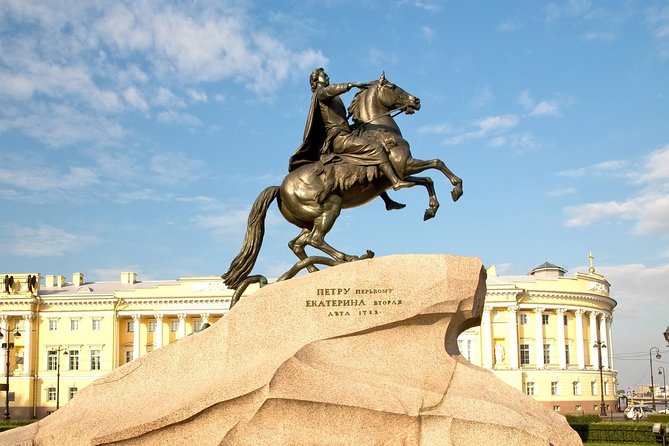 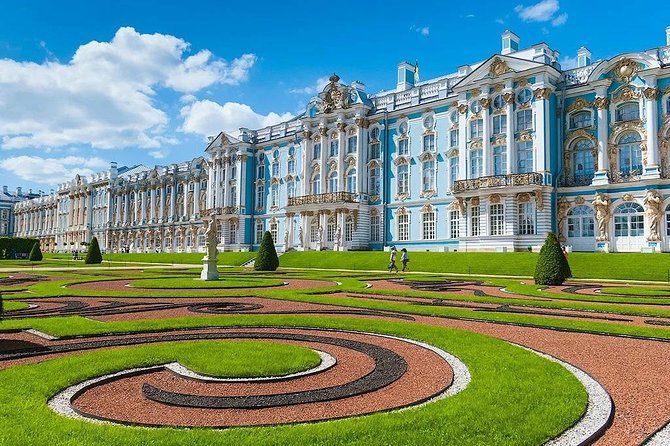 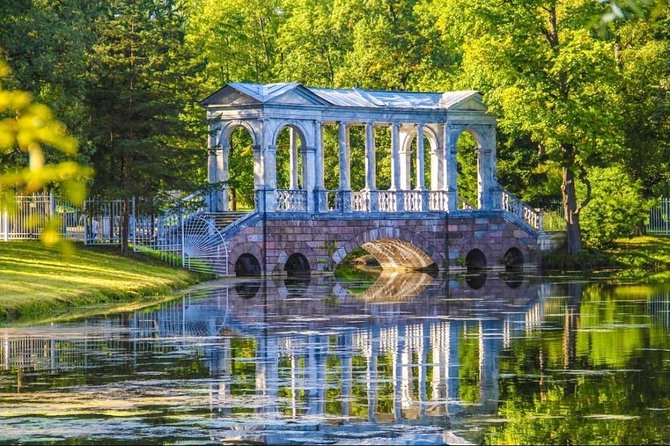 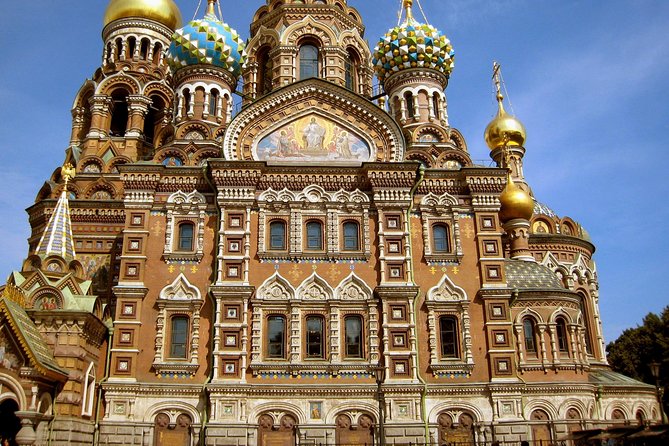 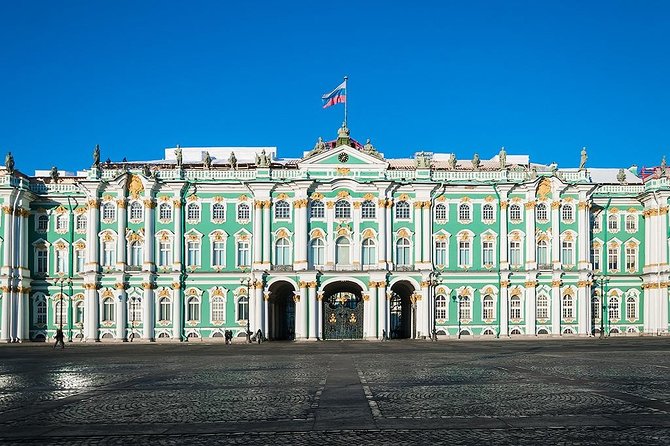 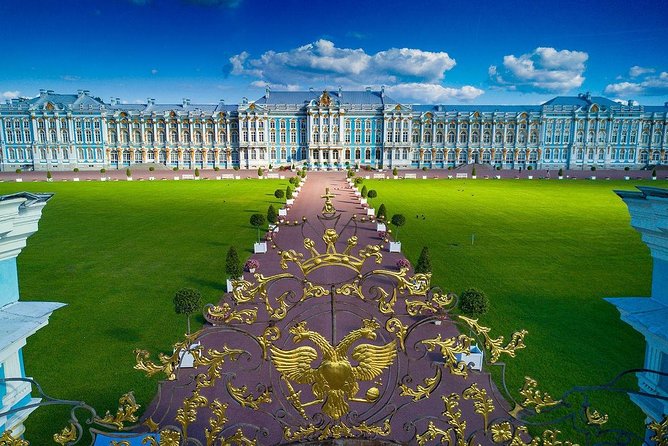 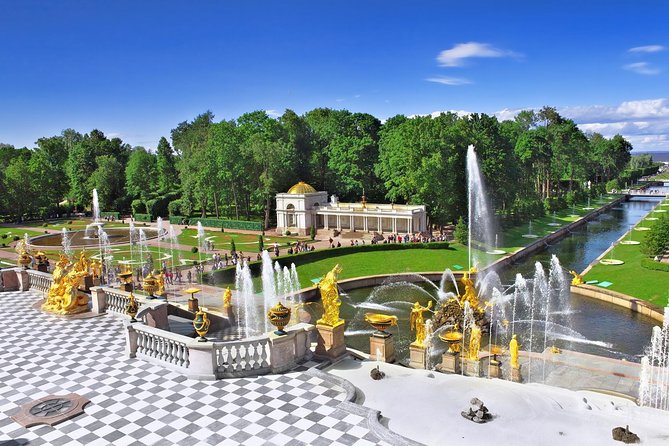 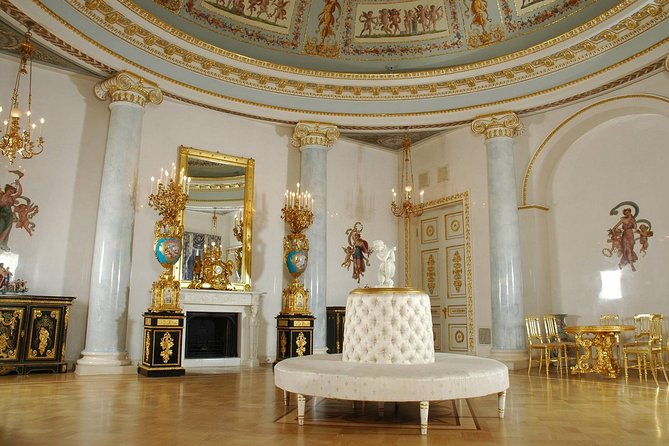 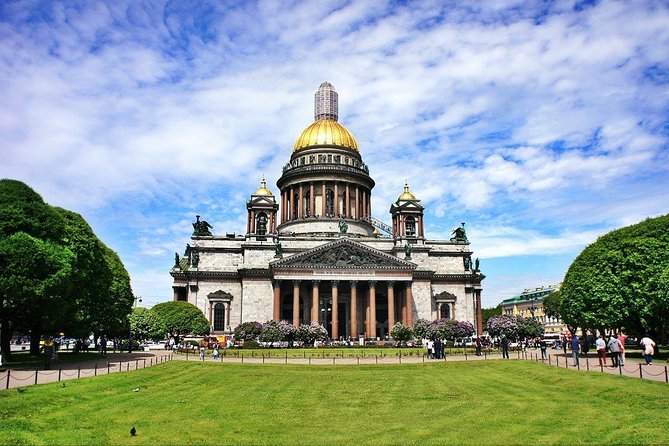 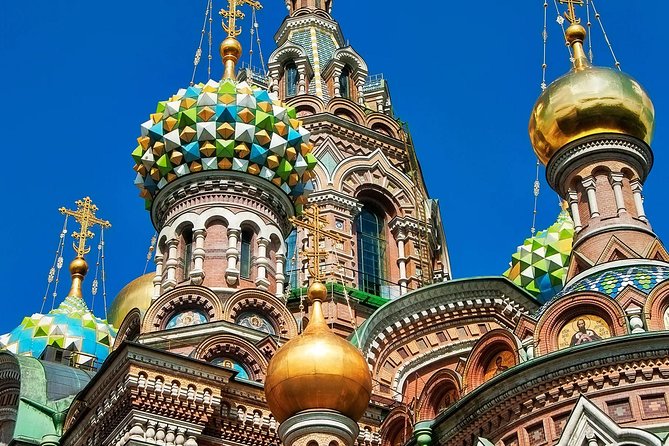 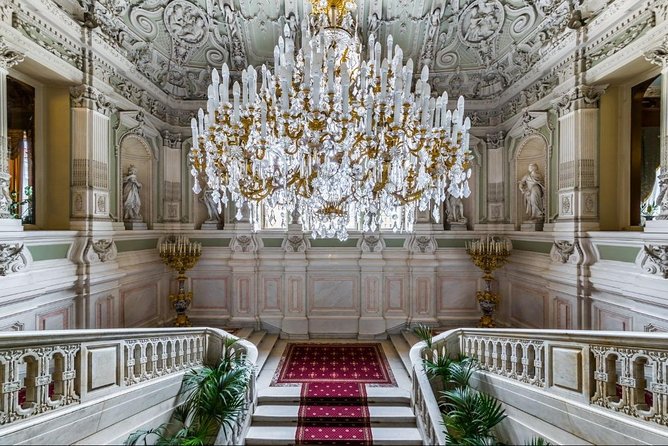 Highlights of St. Petersburg on Monday

Sightseeing tour of St. Petersburg with photo stops (1 hour) and visit of the Yusupov Palace, the Church on the Spilled Blood (2.5 hours). And also you will visit the Catherine’s Palace with Amber Room and the Peterhof Palace and Park (6.5 hours).*Actual start time may be slightly adjusted.

from
$137 NZD
Ostankino Tower and VDNKh with a private guide

from
$420 NZD
St. Petersburg: City walking tour with lunch, Excursion on subway with a guide

from
$109 NZD
19-Day Trans-Siberian Tour from St. Petersburg to Vladivostok

from
$2,472 NZD
Saint-Petersburg by walk in 1 day with local guide who speak Hindi and English