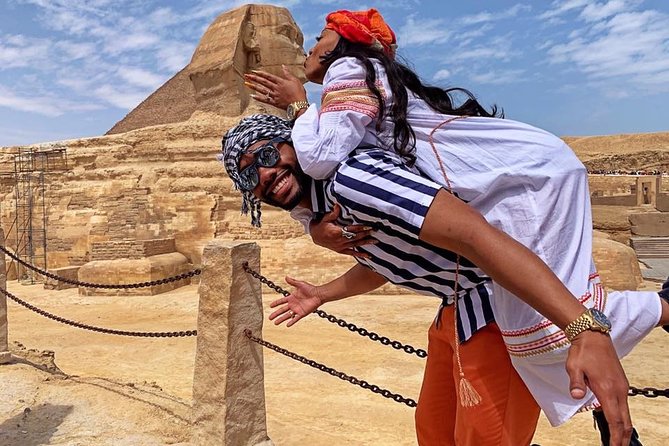 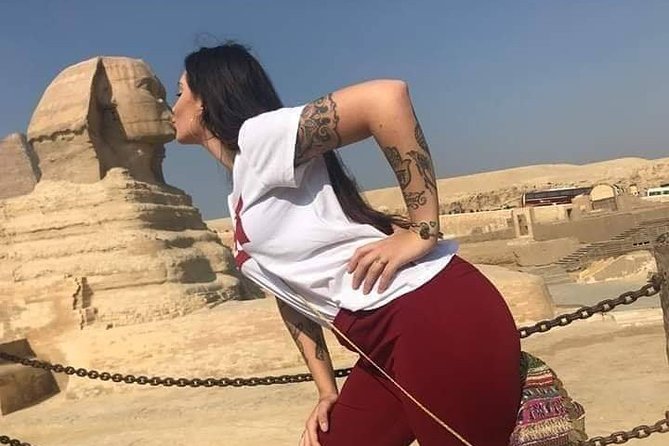 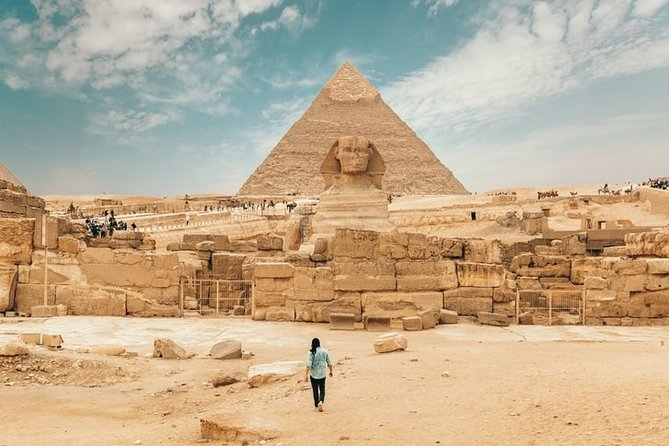 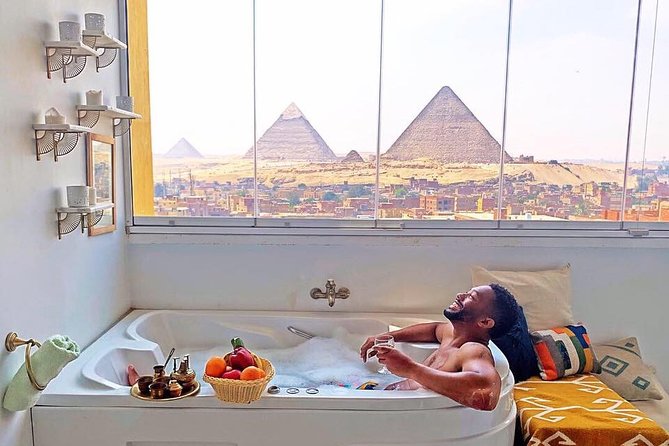 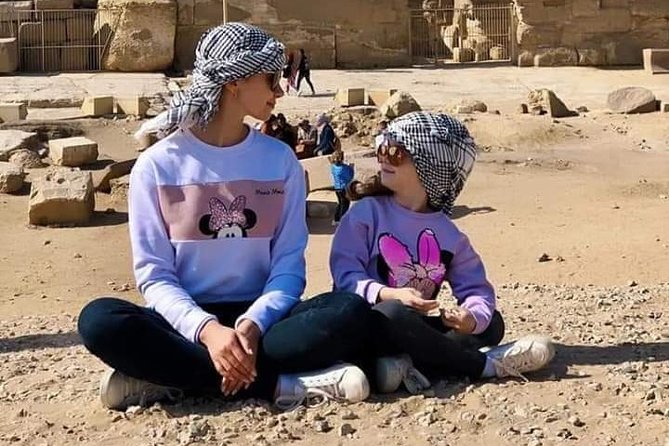 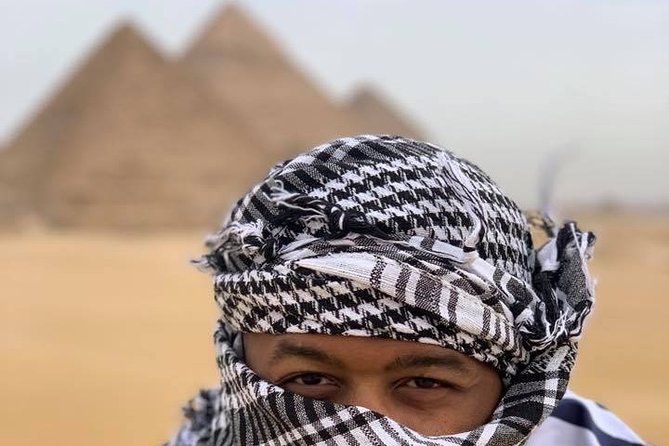 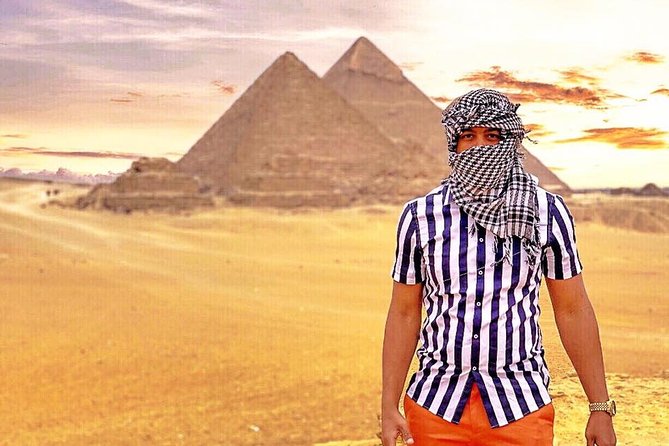 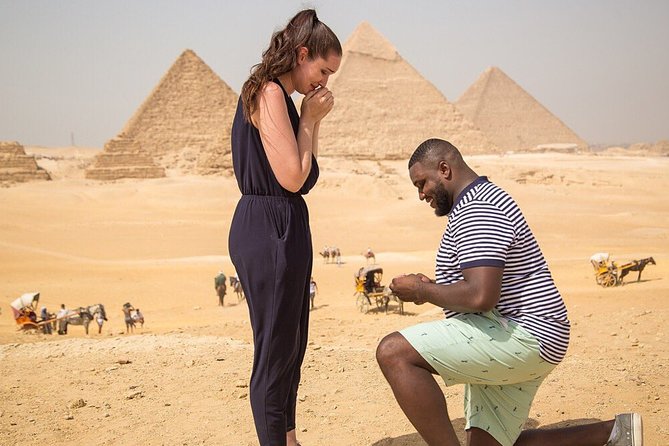 According to the arranged pick up time, your tour guide will be waiting for you in the lobby of your hotel to pick you up by a private A/C van and transfer you to the Pyramids of Giza to start your Guided tour.Your first visit will be the Pyramid of the King Cheops the greatest Pyramid and one of the seven ancient wonders of the world. Visit the Pyramids of The King Chephren the Son of Cheops and the Pyramid of the King Mykerinus.Then you will see the Great Sphinx, the head of a pharaoh with a lion’s body, which dates back to the time of Chephren. You will also visit the Valley Temple, which belongs to the Pyramid of Chephren. This temple served definitely two functions, namely for the preoperative purification of the king’s body before its burial as well as the actual mummification process. Then you will be taken back to your hotel.

Organised by Guide Of Egypt Tours

from
$141 NZD
Cairo: Dinner Cruise on the Nile River

from
$53 NZD
8-Hour Tour of the Pyramids,Sphinx,Egyptian Museum with Camel Ride & Lunch

from
$148 NZD
5 Hours Tour To Memphis And Dahshour