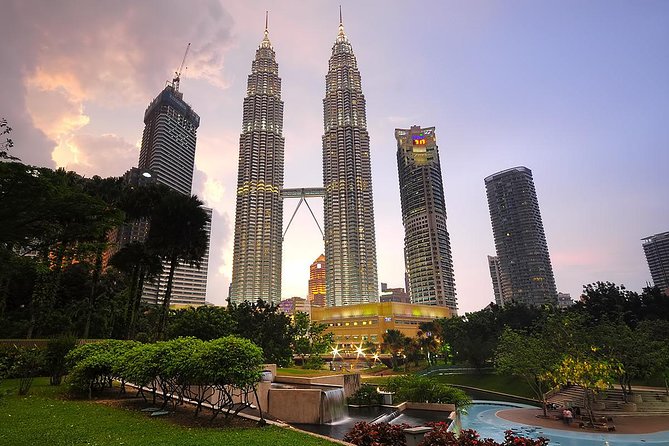 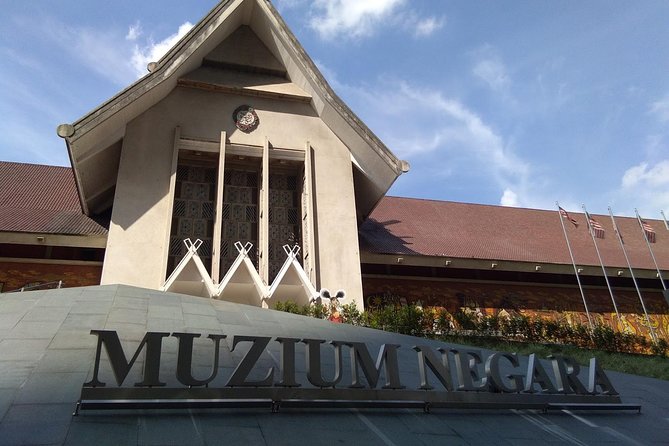 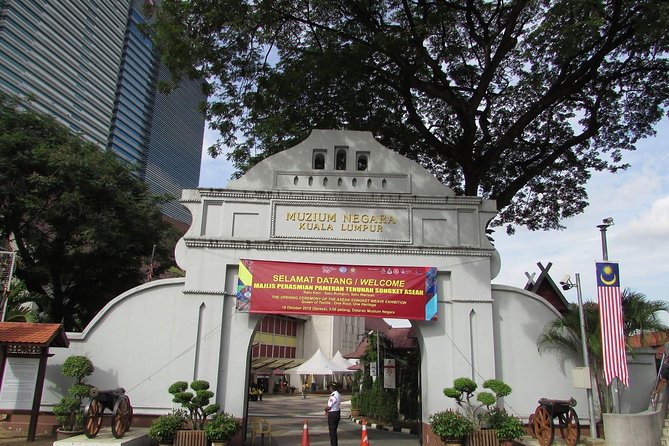 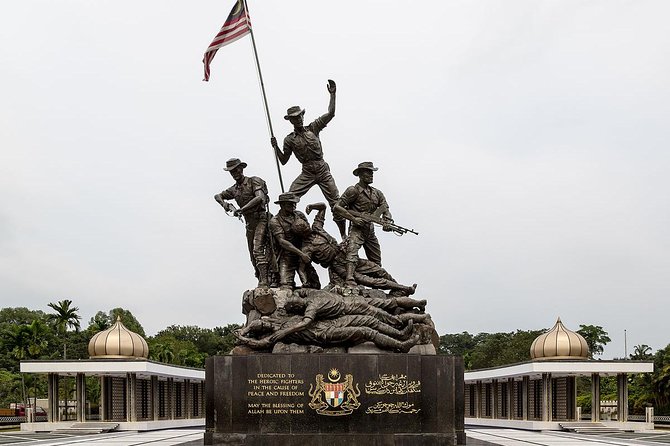 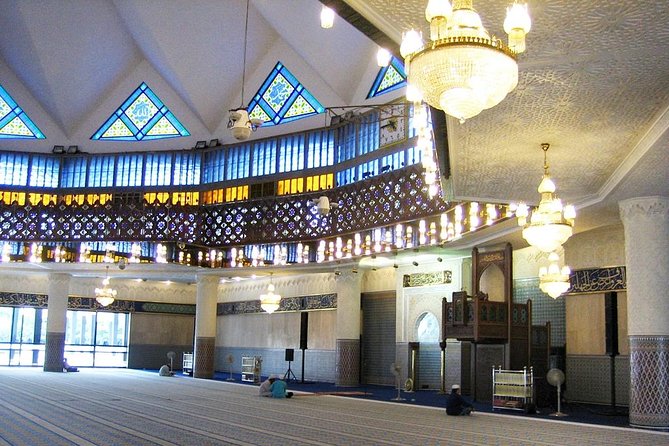 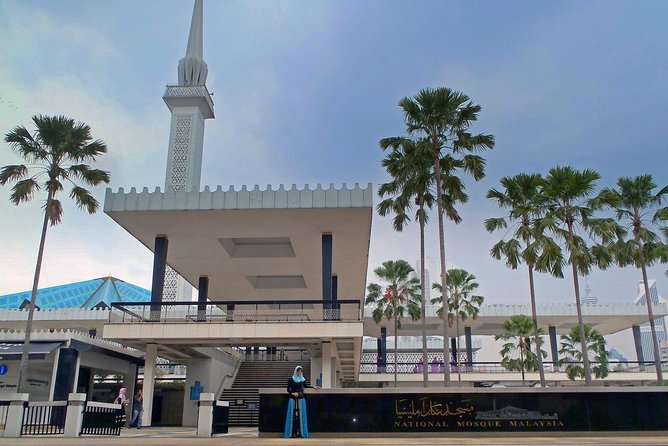 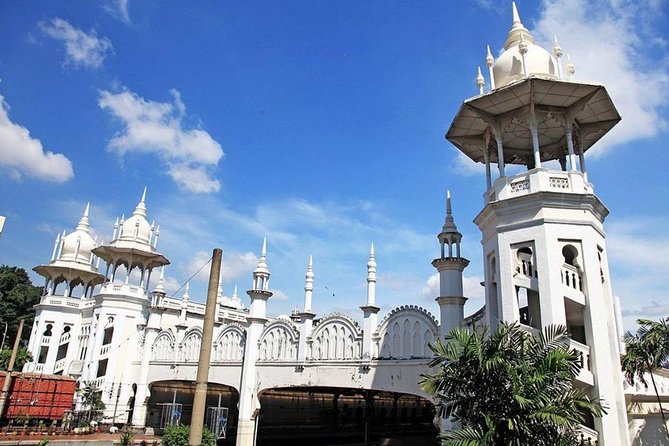 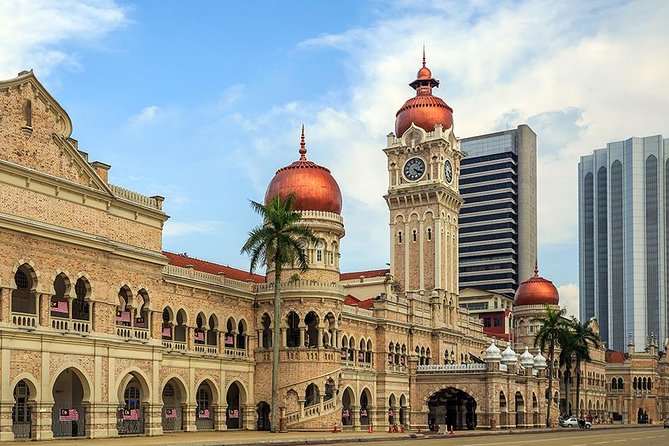 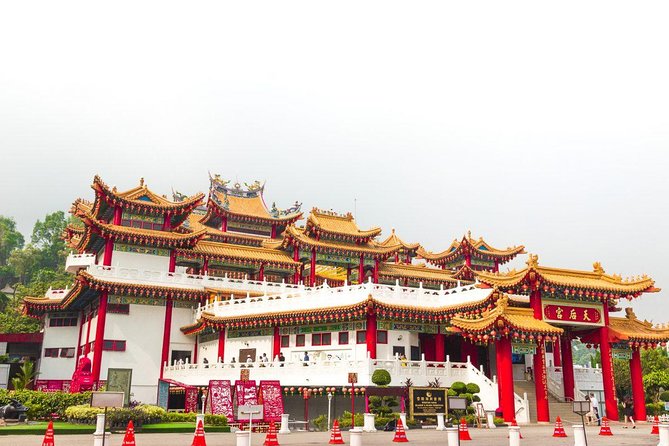 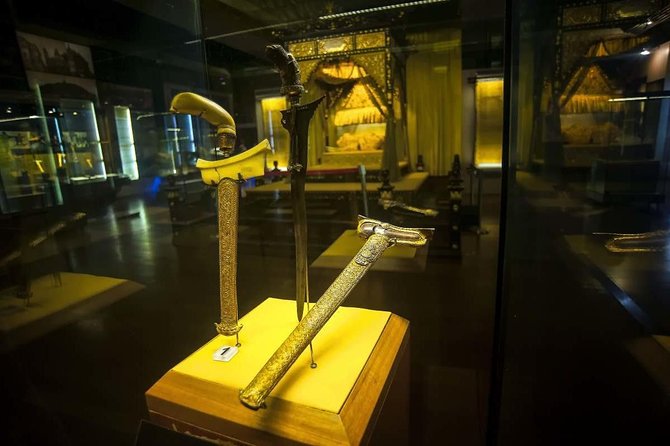 See Kuala Lumpur highlights on a private tour that includes Istana Negara, Petronas Twin Towers, the National Mosque, Kuala Lumpur Railway Station, and much more. For travelers with limited time, or those who simply want to get their bearings in Kuala Lumpur’s bustling center, this private tour is a personalized introduction to local history, culture, and religion, covering top destinations in just half a day of exploring.- Private guide ensures personalized service- Travel in a climate-controlled vehicle to stay cool and comfortable- Morning departure time leaves you with an independent afternoon- Convenient pickup and drop-off at centrally located Kuala Lumpur hotels

Organised by Way to Kuala Lumpur

from
$86 NZD
The Colour of Borneo -Sabah by Gallerie Artisan