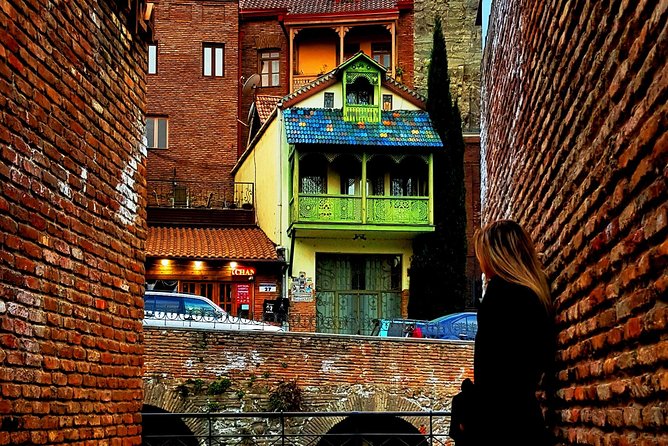 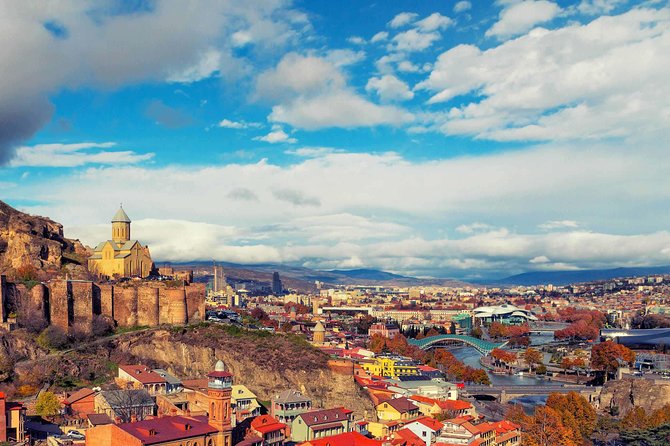 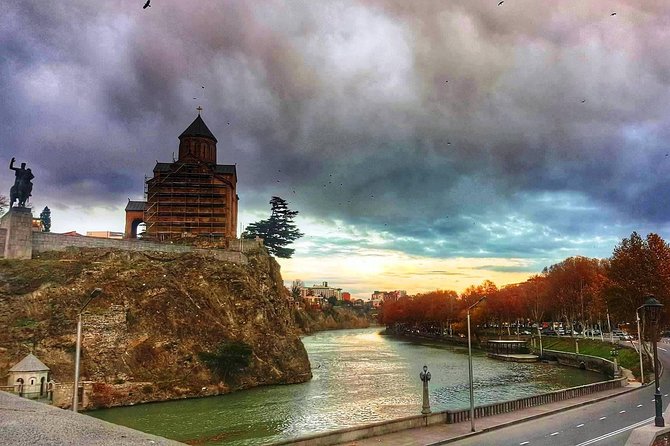 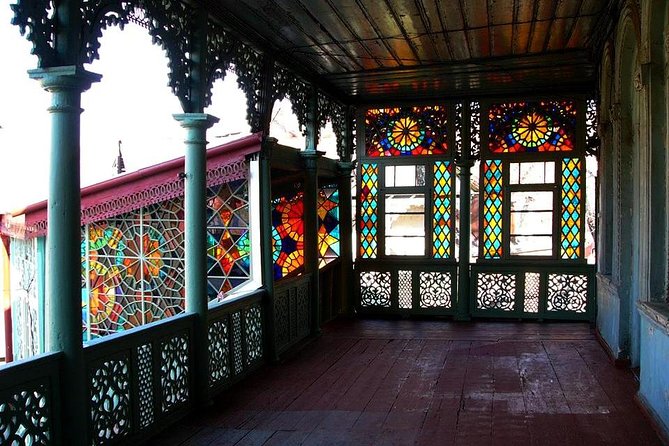 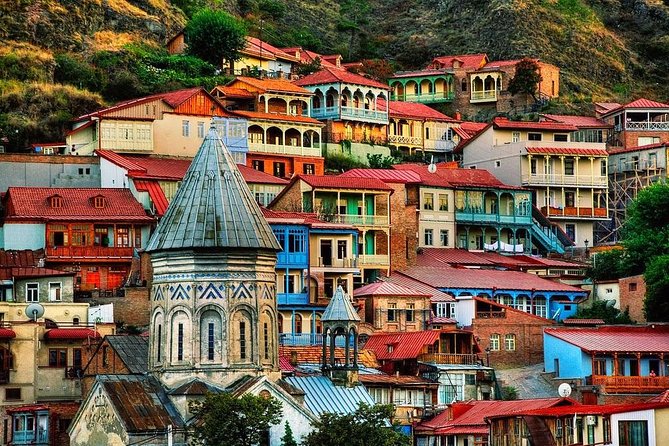 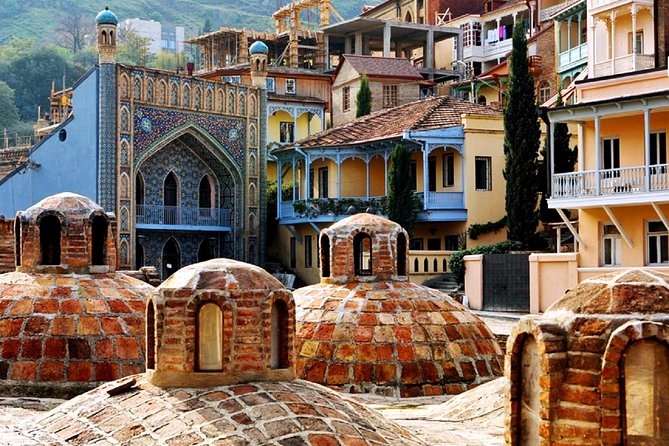 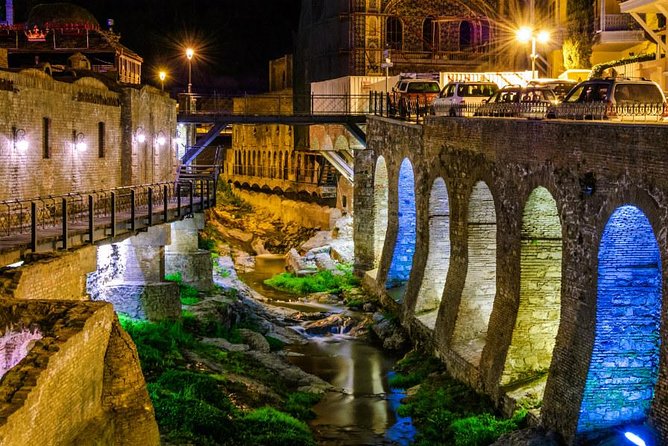 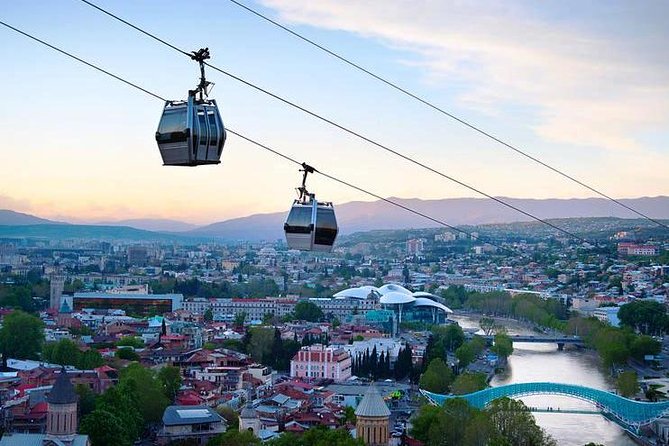 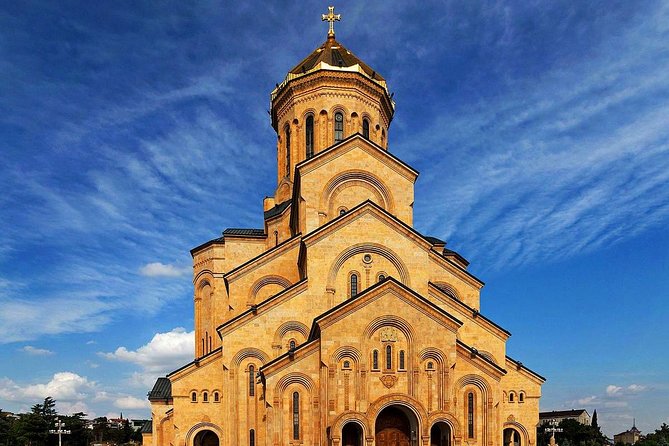 Tbilisi is the capital of Georgia and is located in the eastern part of the country on both sides of the Mtkvari (Kura) River. The city is located at the intersection of Europe and Asia and runs along the historic "Silk Road".City tour of Tbilisi with it’s main sights: Old Tbilisi, Meydan and sulfur baths, the Holy Trinity Cathedral, Narikala Fortress, Metekhi Plateau, Synagogues, Mosques, Glass Peace Bridge, city fortress wall, Rustaveli Avenue, Freedom Square, pedestrian street Chardin, the modern part of the city.

from
$76 NZD
Tandem Paragliding In Gudauri

from
$71 NZD
2-Day Private Tour to Kazbegi from Tbilisi

from
$8 NZD
Amazing 3 days Tour to Georgia All inclusive