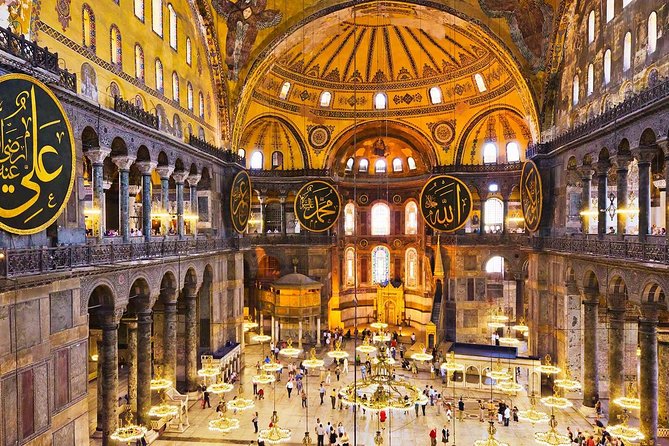 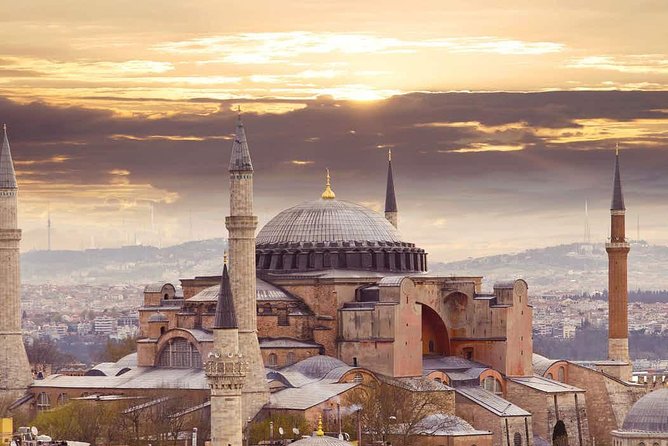 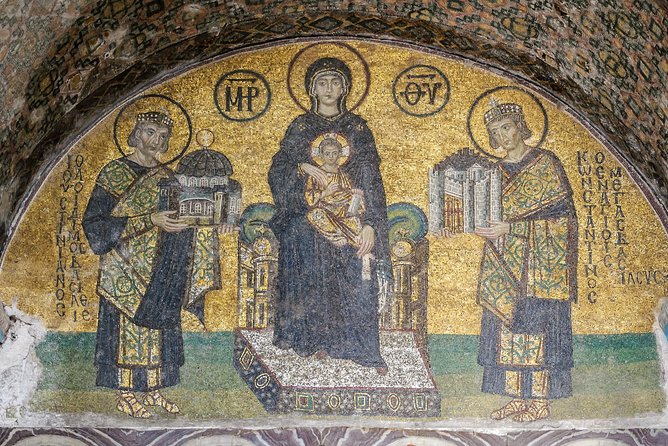 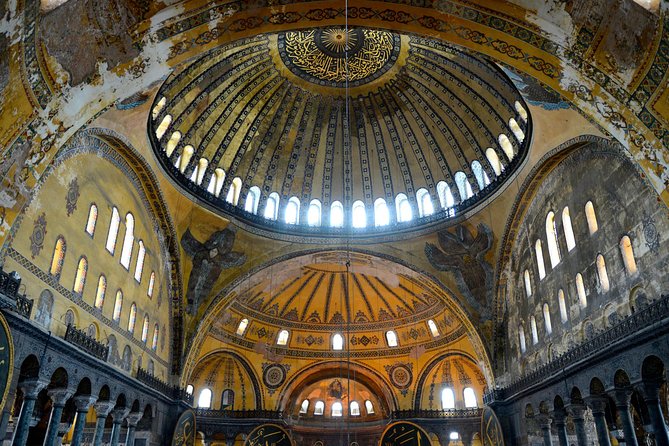 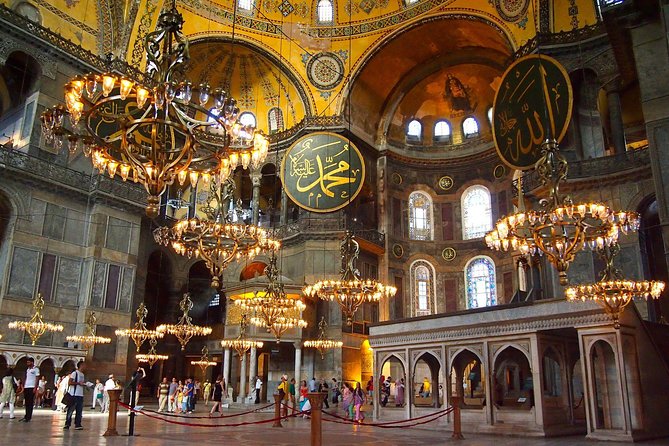 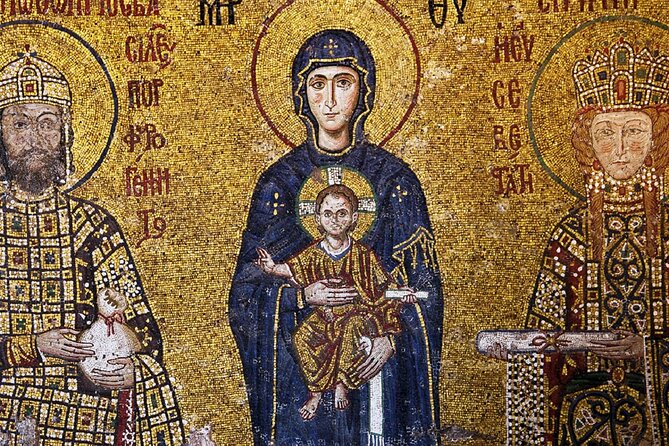 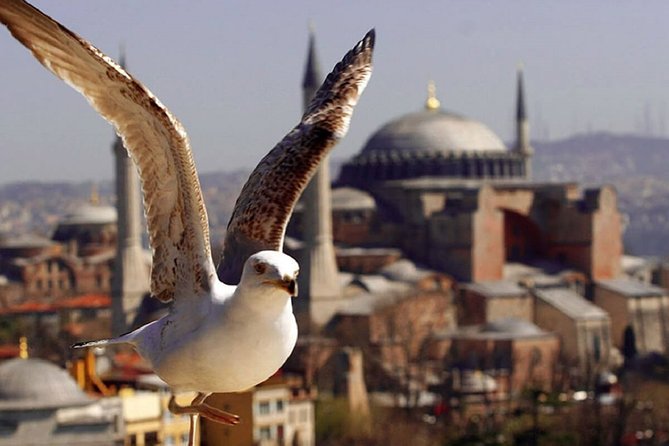 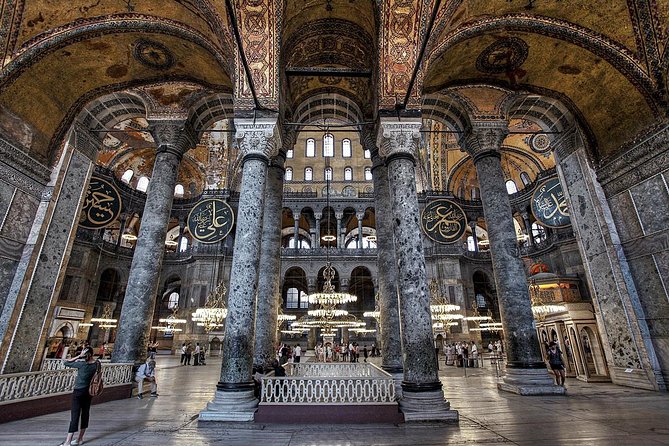 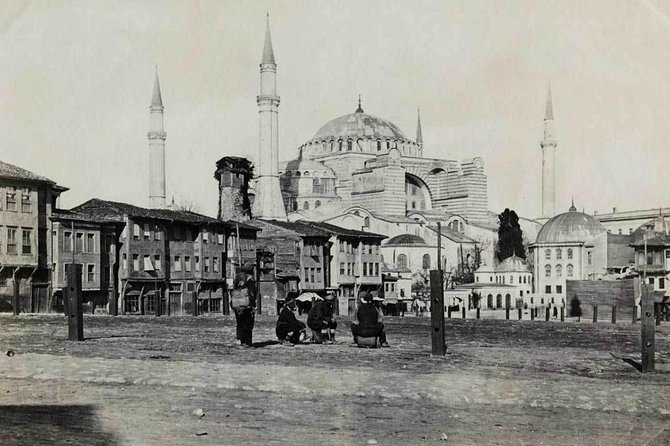 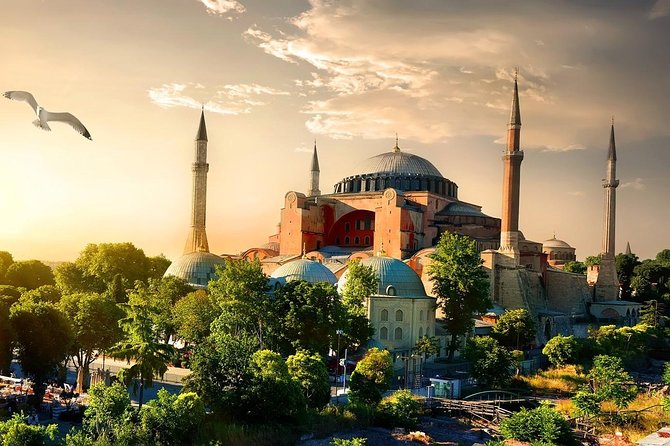 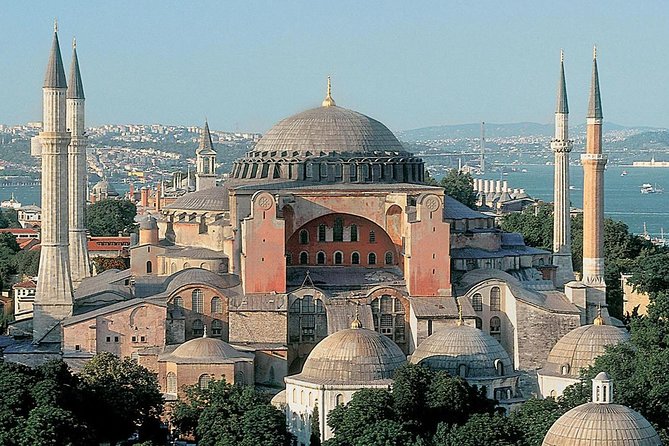 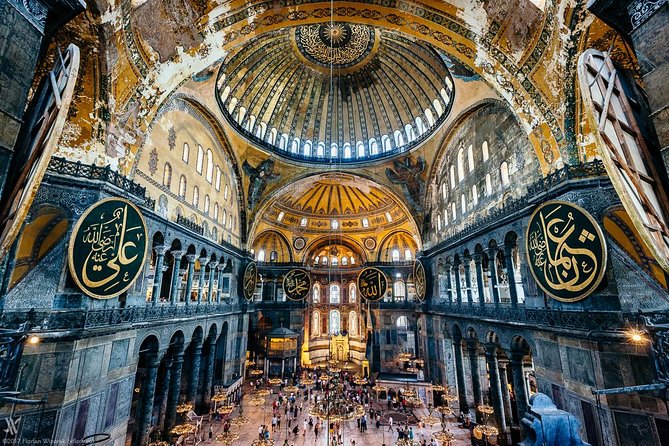 Hagia Sophia is the former Greek Orthodox Christian patriarchal cathedral, later an Ottoman imperial mosque in Istanbul, Turkey. Built in 537 AD at the beginning of the Middle Ages, it was famous in particular for its massive dome. It was the world's largest building and an engineering marvel of its time. It is considered the epitome of Byzantine architecture and is said to have "changed the history of architecture”. The Hagia Sophia construction consists of mostly masonry. The structure is composed of brick and mortar joint that are 1.5 times the width of the bricks. The mortar joints are composed of a combination of sand and minute ceramic pieces displaced very evenly throughout the mortar joints. This combination of sand and ceramic pieces could be considered to be the equivalent of modern concrete at the time.

from
$74 NZD
Antalya Tunnel Aquarium - Departure from Side

from
$84 NZD
Istanbul Lunch Cruise on Bosphorus and Black Sea

from
$123 NZD
Best of Istanbul Tours

from
$114 NZD
Guided Tour to Perge, Aspendos, Side and Kursunlu Waterfalls

from
$67 NZD
Daily Ephesus Tour from Istanbul By Flight

from
$358 NZD
Personal Travel and Vacation Photographer Tour in Istanbul

from
$304 NZD
The Best of Istanbul Walking Tour