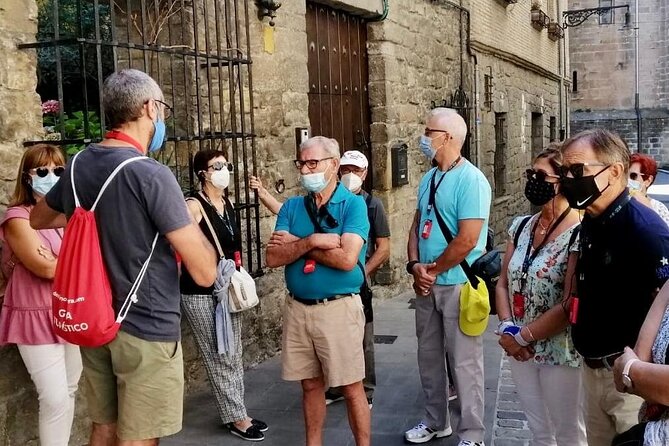 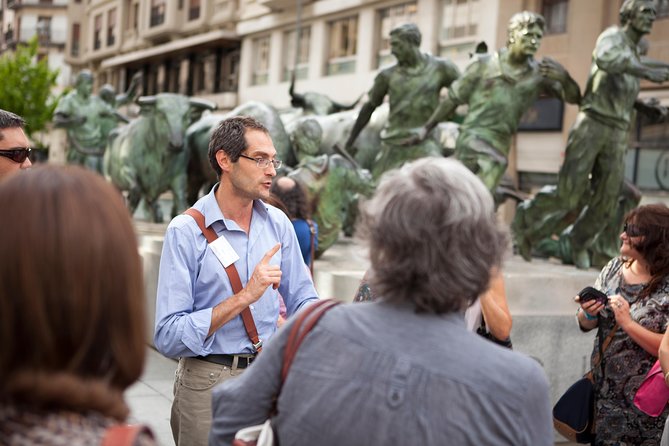 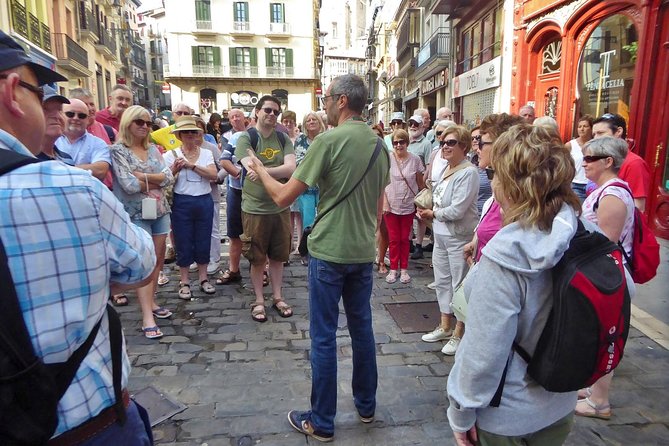 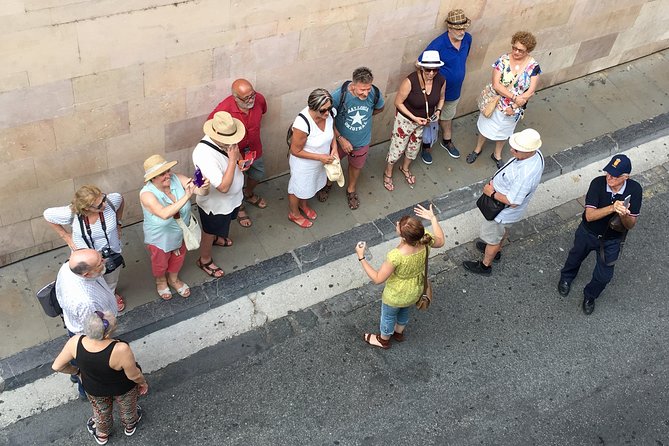 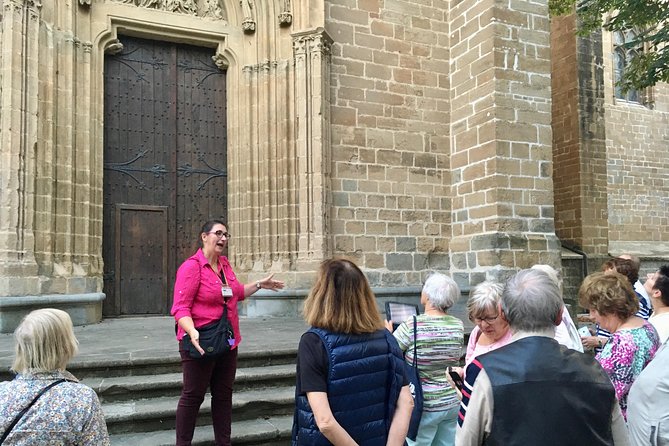 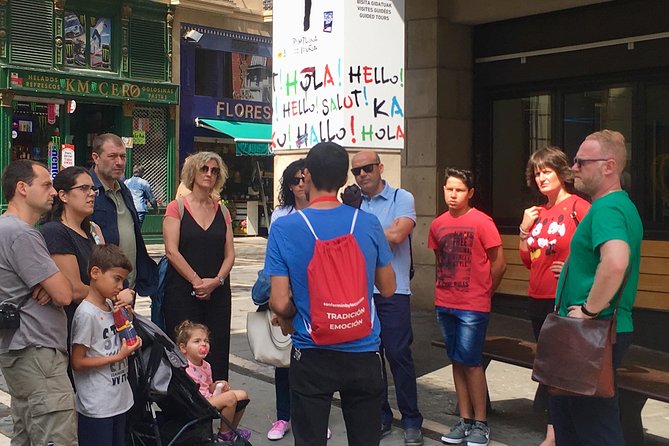 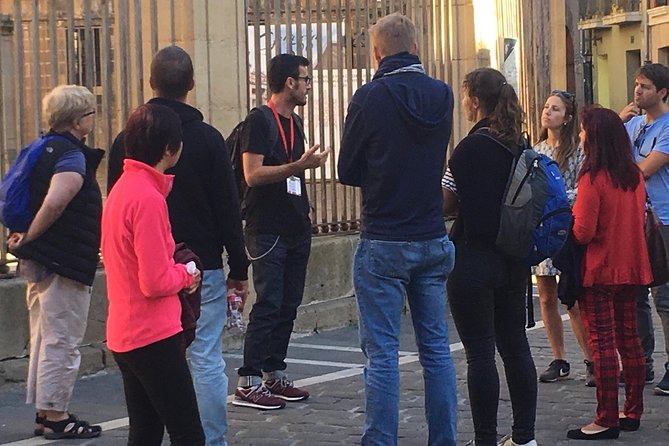 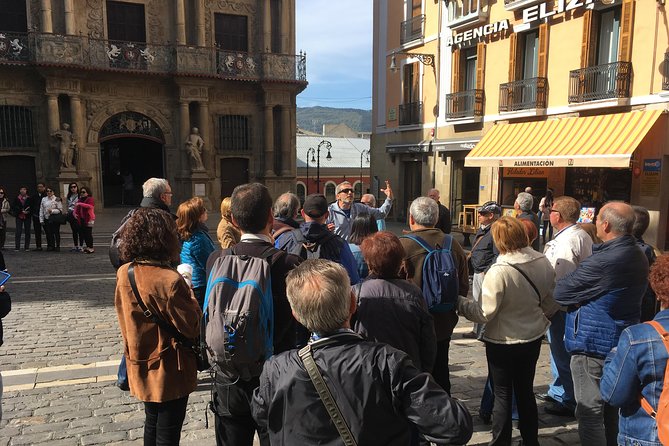 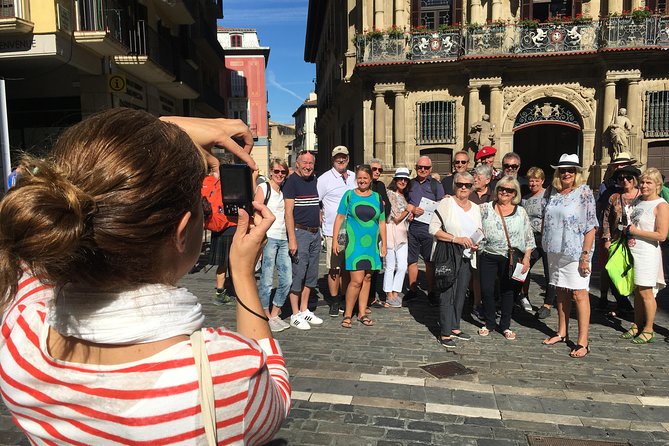 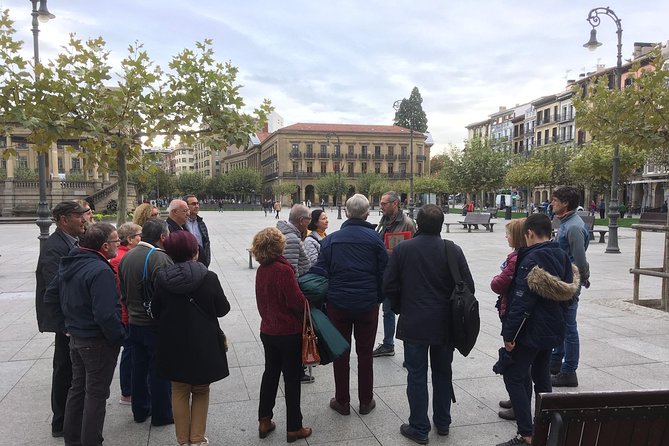 In addition to the historical and artistic content, the official guides of Destino Navarra will share local traditions and customs with you through facts and curiosities. We will also give you other practical advice (also gastronomic, of course!) So that you can make the most of your stay in Pamplona.

from
$32 NZD
Albaicín and Sacromonte Walking Tour with Lid

from
$33 NZD
Challenge of the Basque pelota. All modalities.

from
$112 NZD
Excursion 3 Hours on Sailboat in Tenerife South

from
$57 NZD
Toledo Cathedral and its 5 treasures

from
$345 NZD
Via Ferrata Barcelona

from
$401 NZD
Barcelona Premium Tour : Gaudi and Modernism with an Expert Guide (Private)