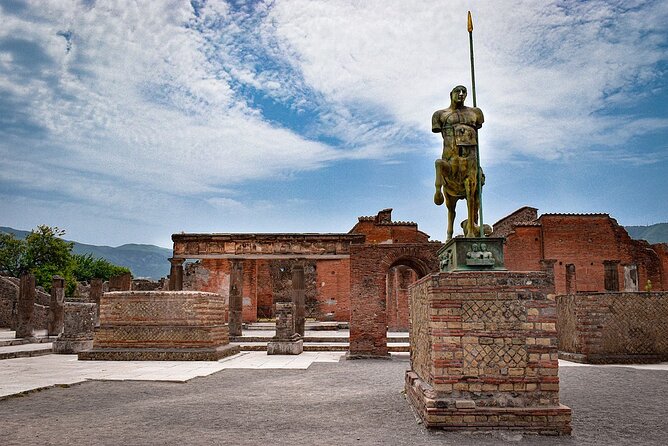 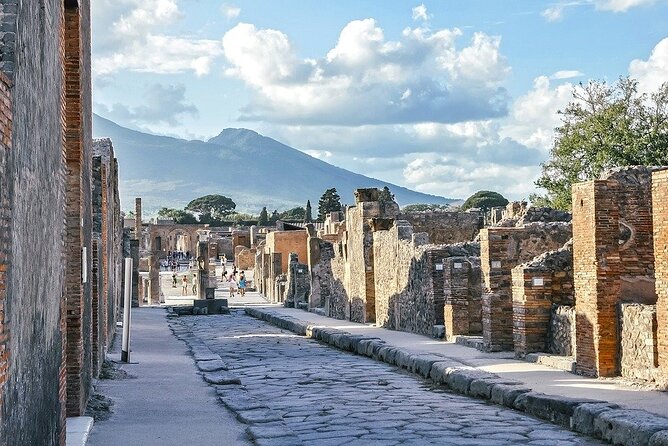 Guided Tour of Pompeii with Entrance to the Archaeological Park

The best way to visit Pompeii, in complete safety and with a professional guide.The Pompeii Tour departs every day at 10.30 am from the InStazione help desk - inside the Central Railway Station.Thus begins the discovery of one of the most spectacular archaeological sites in the world.You will be accompanied in this dive into history by professional guides expert in the archaeological field.The guided tour of Ancient Pompeii has an average duration of 2 hours. During the visit, you will discover how the Pompeians lived before the fateful eruption of 79 AD. that overwhelmed the city covering it with a blanket of ashes and lapilli.We will reveal all the anecdotes and stories behind the casts of the bodies found and preserved in the various places of the ancient city.

from
$77 NZD
Como city and its History Private Walking Tour

from
$111 NZD
The Naples of the Kings

from
$41 NZD
Full-Day Tuscany Tour from Rome to Florence

from
$618 NZD
Wine tasting in Montepulciano and visit to Pienza, in Tuscany from Rome

from
$260 NZD
Skip the Line: Private Vatican and Sistine Chapel Tour for Kids and Families

from
$421 NZD
Full Day from Rome to Pompei and Naples

from
$541 NZD
Day tour to Bologna from Venice

from
$608 NZD
Discovery tour by bike on Lido Island, the beach of Venice

from
$166 NZD
Amalfi Coast Tour All Inclusive from Naples

from
$166 NZD
Lecce. Journey to discover a charming baroque