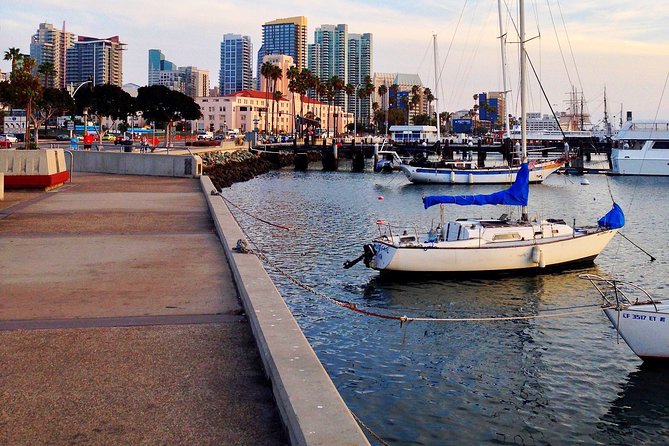 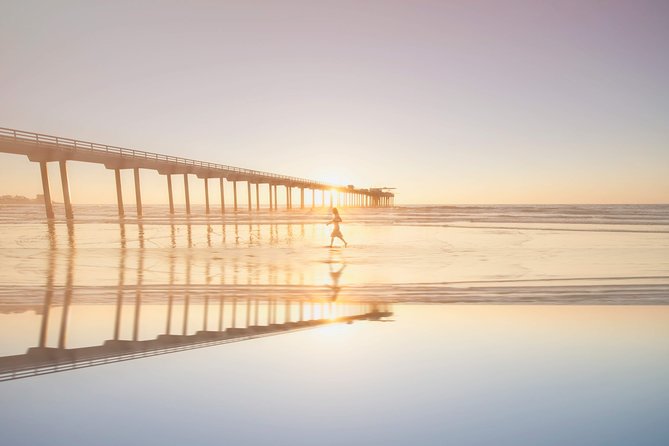 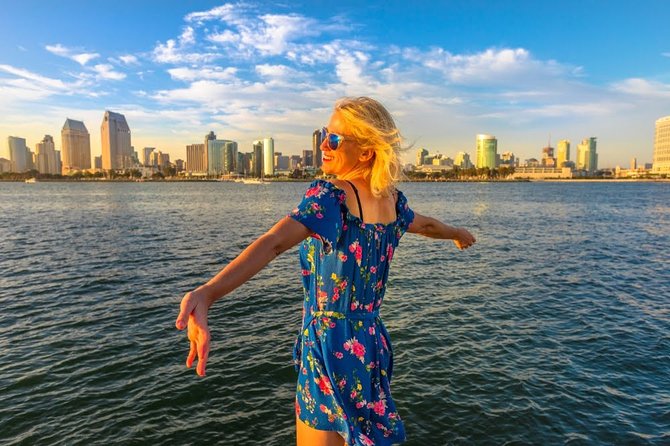 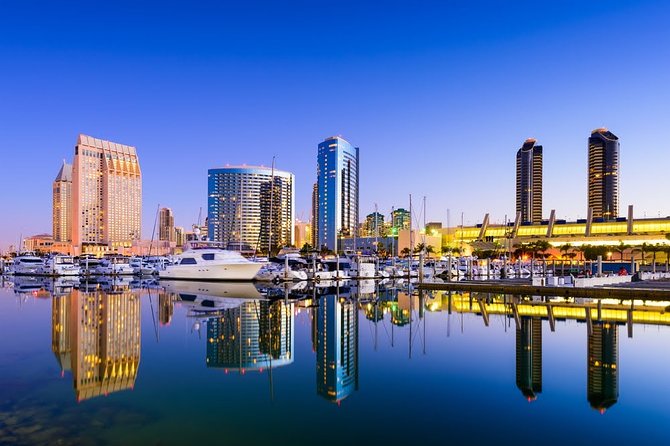 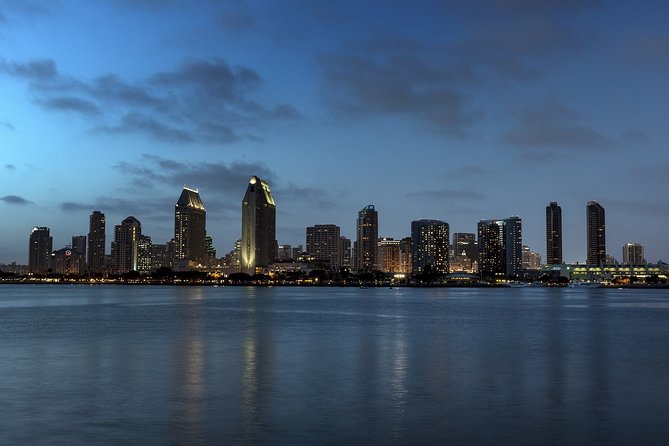 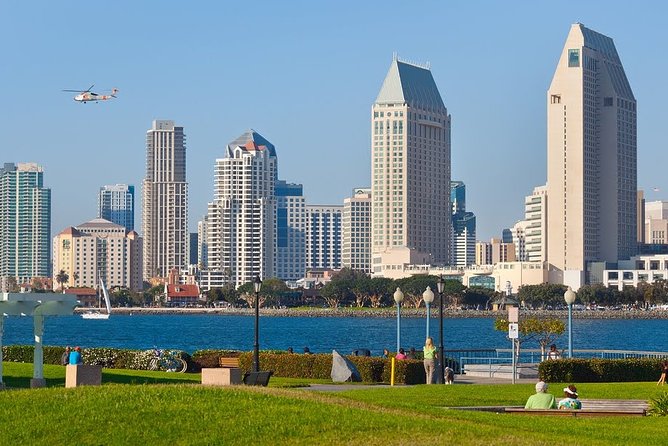 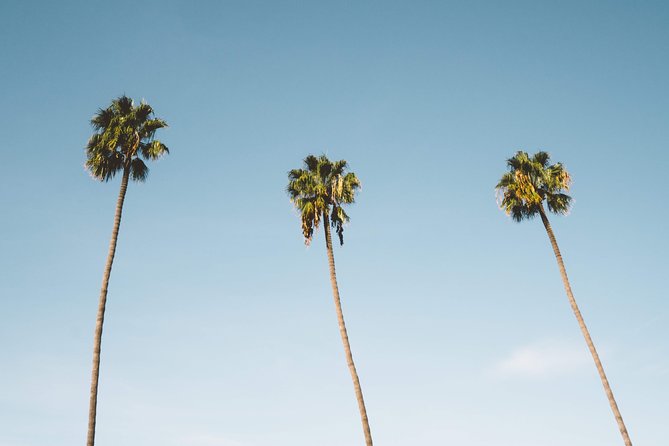 An exclusive tour for all the romantics of the world! Together with the professional local guide, you will visit the most romantic places in the city. Did you know that When the incredible San Diego-Coronado Bridge was first opened in 1969, former President Ronald Reagan was the first person to drive over it. In 2011, there was even a petition to rename the bridge after Reagan. You will feel spellbound in a charming atmosphere. What is considered as one of the best places to have a date in the city? Where can you make lovely photos? You will be surprised how many historical love stories are hidden in the streets, buildings, parks of the city. From heartbreaking and tragic, to the hilarious or spicy ones. Olympian Shaun White and the legendary Tony Hawk were both raised in San Diego. What is the most famous historical couple of San Diego? Nick Cannon and his spouse Mariah Carey! This tour is especially recommended in the Saint Valentine period!

from
$392 NZD
Side by Side ATV Evening Tour in Fairbanks