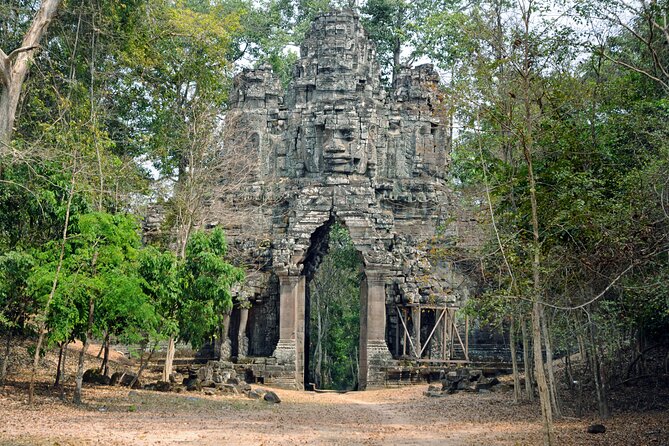 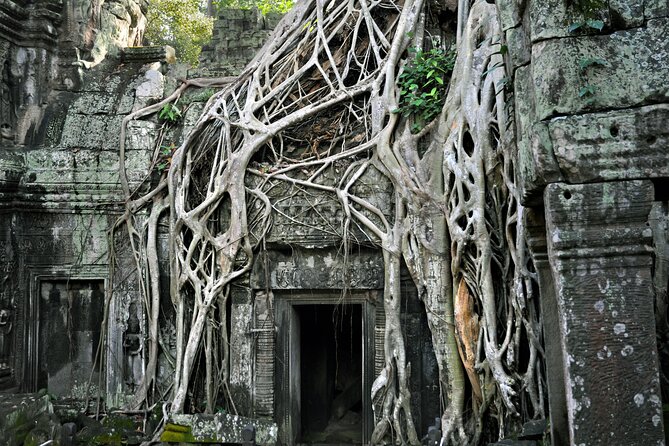 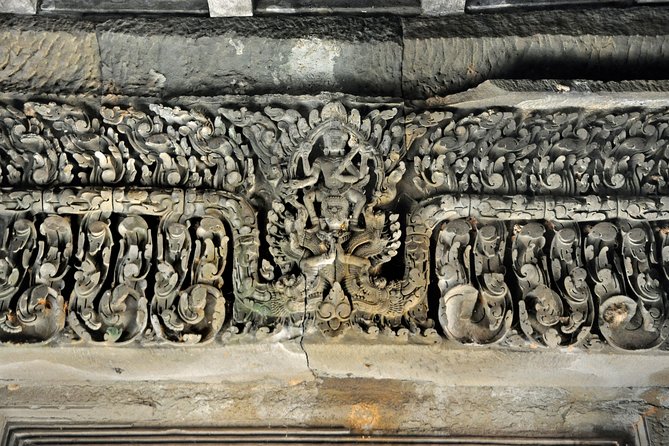 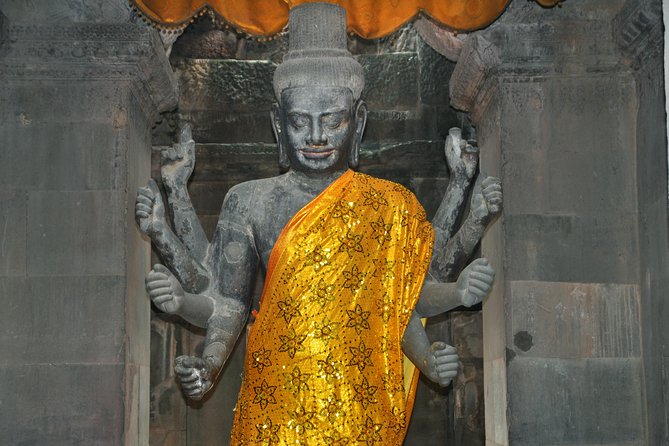 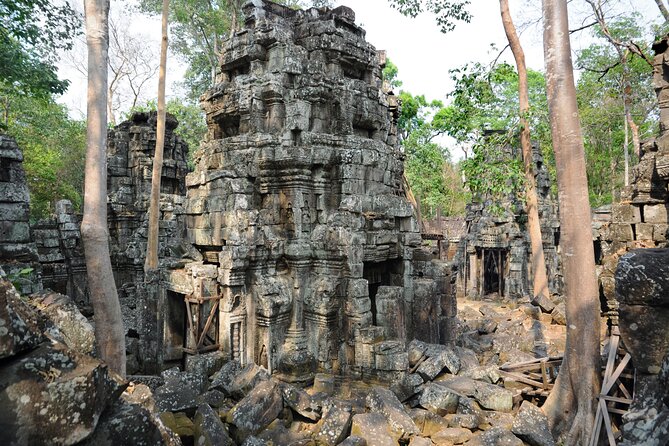 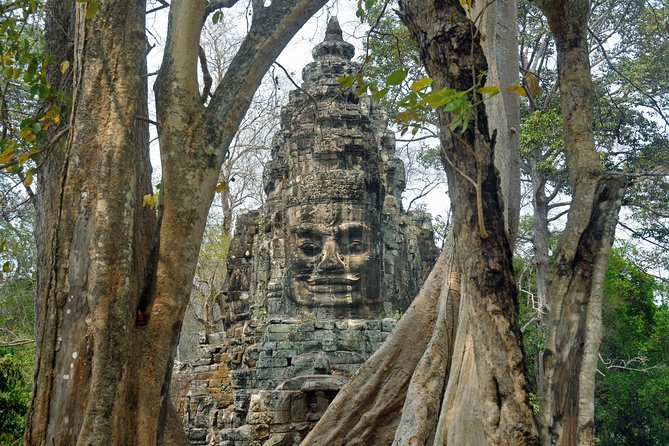 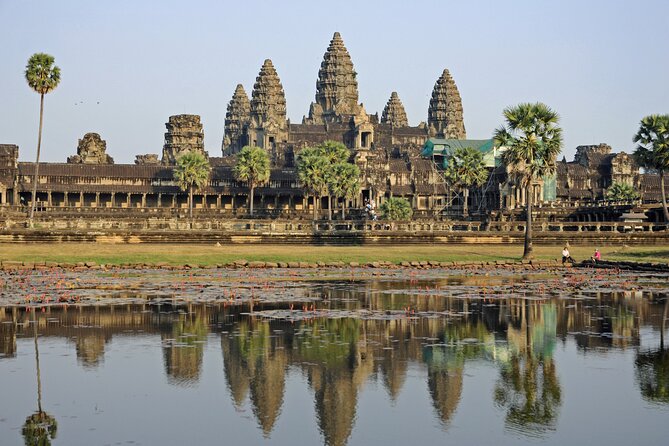 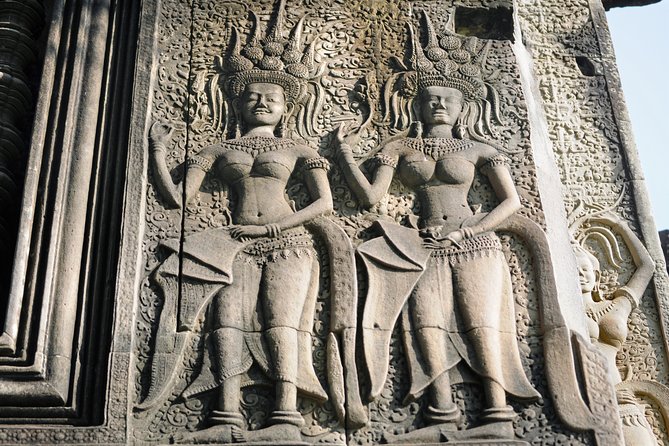 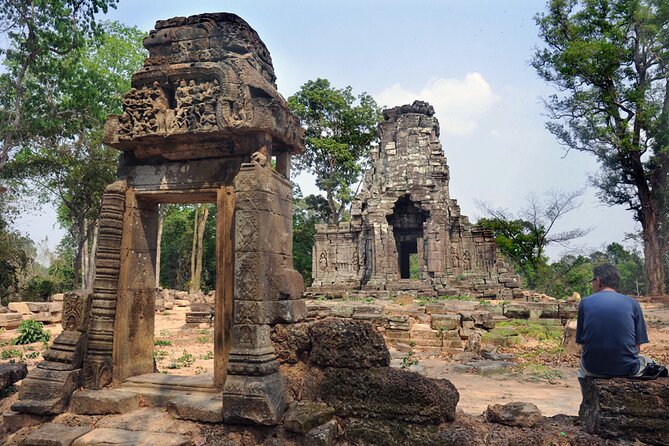 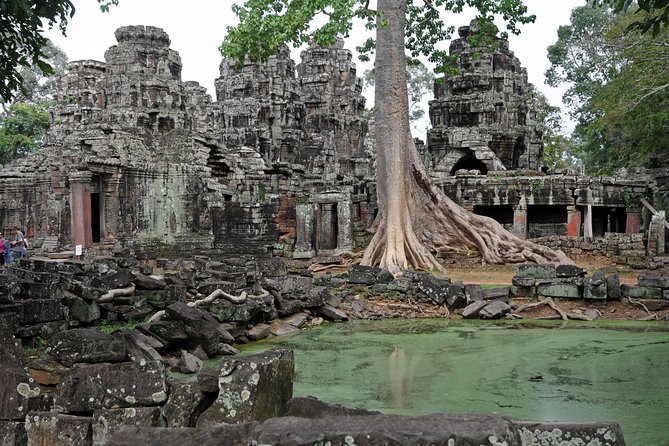 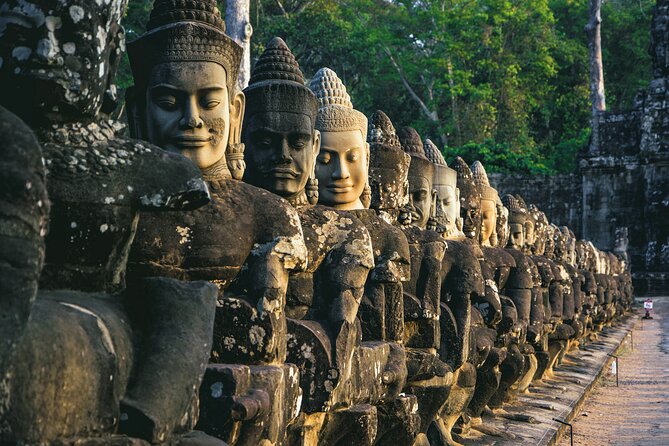 This guided tour in an A/C vehicle is an intense version of the so-called "Small Tour" (with Angkor Wat and jungle temple), starting early (6.30am) for good reasons:1. You will visit Angkor Wat twice, during best morning hours, allowing you to avoid the crowds, and at the end of the tour, allowing you to see it in the best sunshine.2. You will see five "hidden gems" as Extras, one being a picture-book "lost temple in the jungle".3. You will enjoy a 3.5 km hike in Angkor Thom to lonesome sites. The private tour is with both an English-speaking driver and an English-speaking guide. You will visit each temple with the guide, while the driver is waiting at its car park.Lunch-break will be at the reservoir Srah Srang, where several good restaurants are available. Alternatively, the driver can drop you to another location, provided you agree to pay him for the extra kilometre.For each temple, you need a one- or multiple-day Angkor Ticket, which is not included in the tour costs.

from
$64 NZD
Welcome to Cambodia with Green Frog Adventure Tour

from
$206 NZD
Ancient Temples Explorer with sunrise by Tuk Tuk