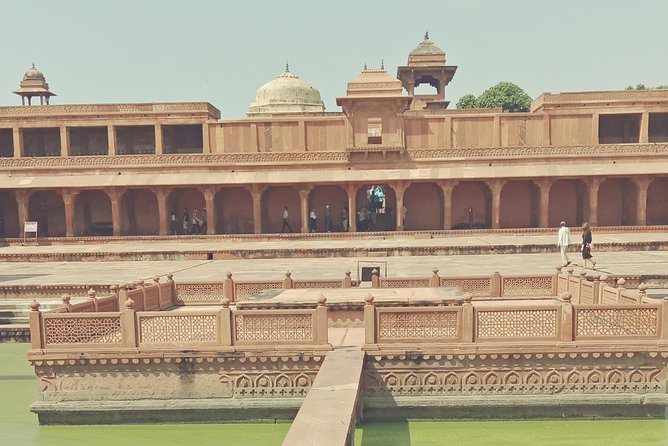 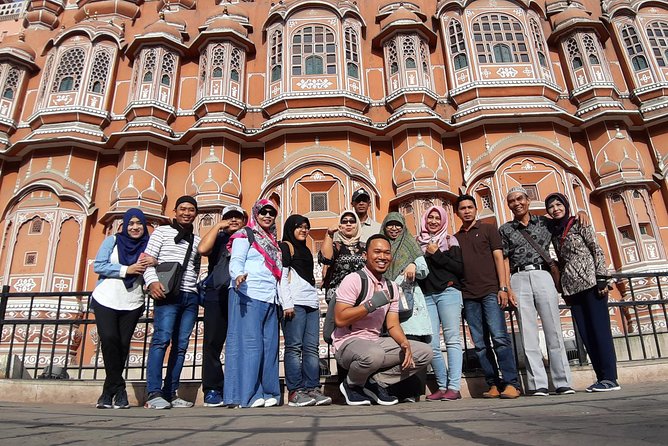 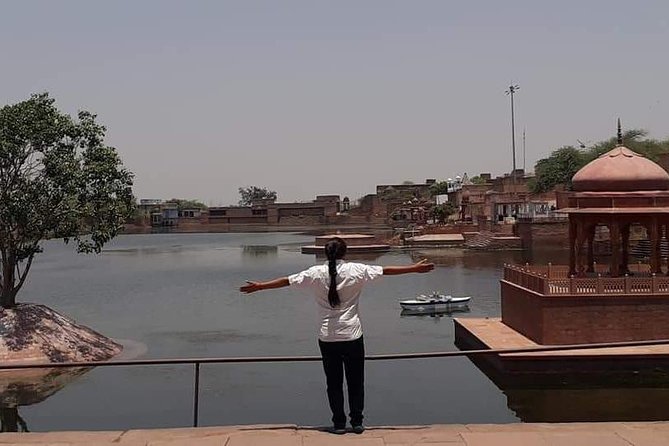 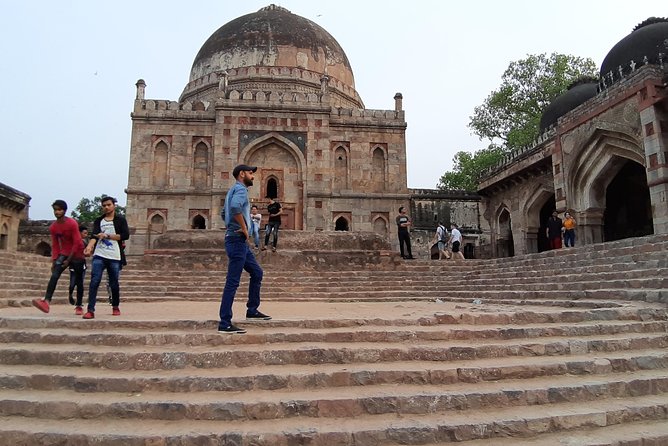 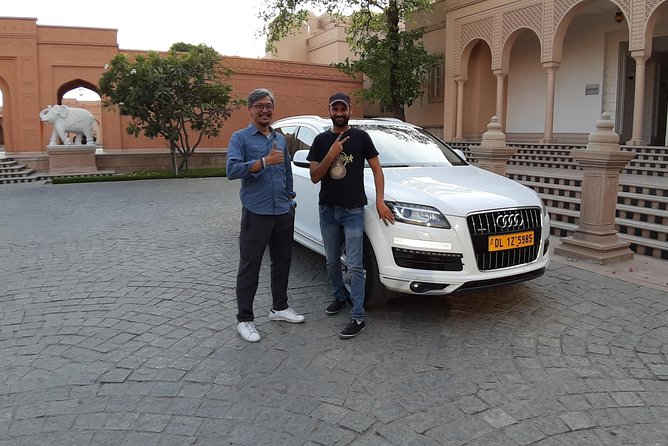 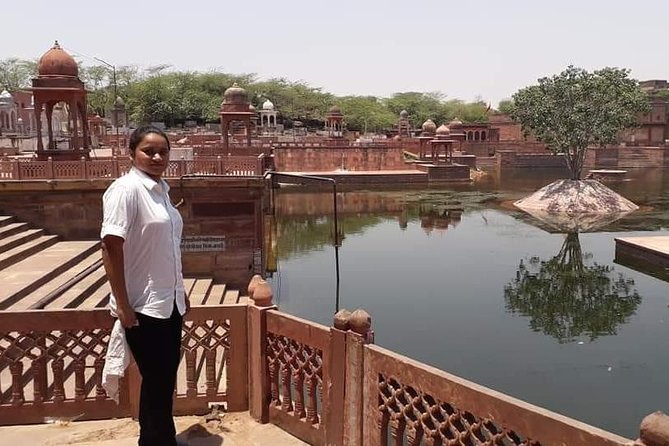 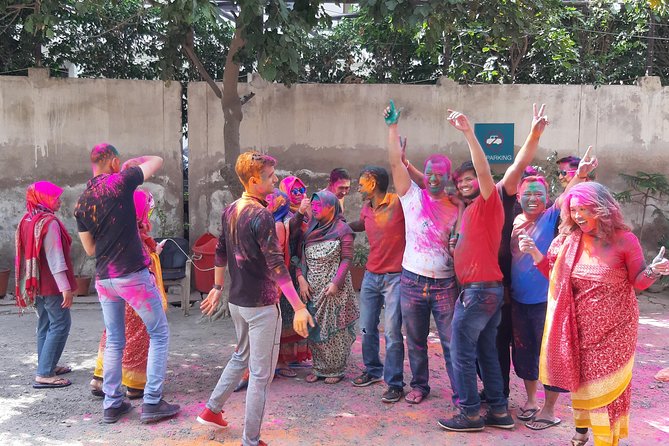 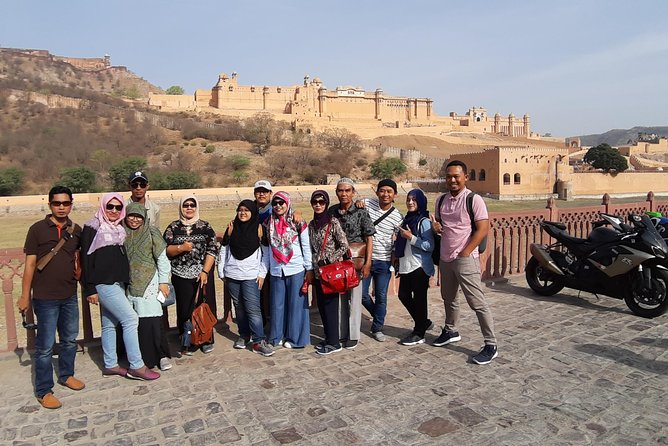 The Chambal safari,Shergarh fort and the machkund of Dholpur, Dholpur is a city in eastern-most parts of the Rajasthan state of India. It is the administrative headquarters of Dholpur District and was formerly seat of the Dholpur princely state. Dholpur State or Dhaulpur State was a kingdom of India, which was founded in AD 1806 by a Hindu Jat Maharana Kirat Singh of Dhaulpur. makes this golden triangle unique.

from
$111 NZD
Same day trip to Agra from Delhi

from
$321 NZD
Mysore Day Out - A Royal Experience Private Tour

from
$1,579 NZD
Mysore and Srirangapatna Heritage Tour from Bangalore - A Guided Private Tour