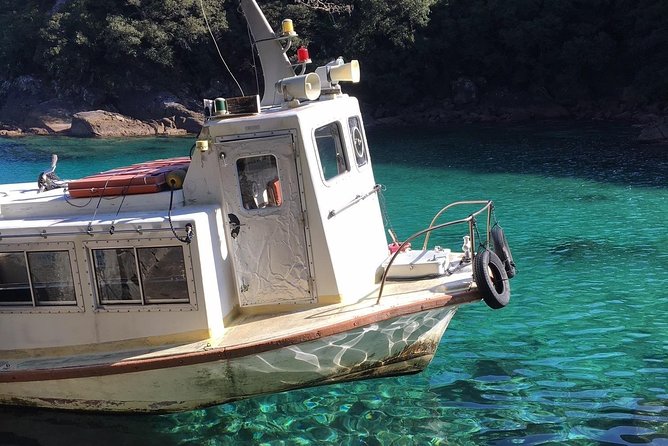 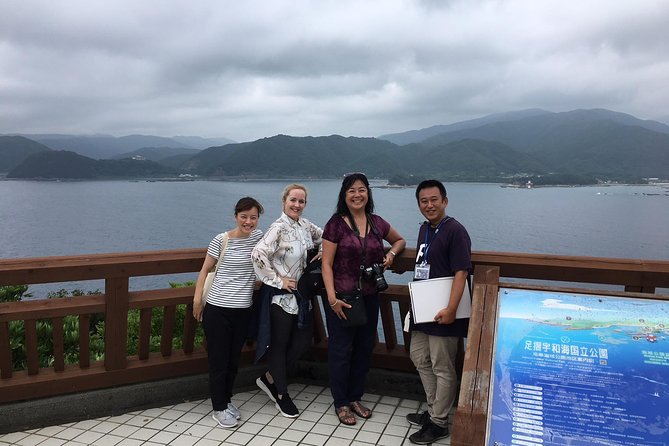 We introduce glass boat navigation "Tatsukushi Marine Sightseeing(Glass-bottomed Boat)".The sea of Tatsukushi was appointed in the first underwater park in Japan on July 1, 1970.Tatsukushi National Marine Park (there is amendment to a law in 2010 in the west some than Cape Ashizuri that the southernmost tip of Shikoku, Kuroshio Current clash with each other in the Japanese Islands) which becomes "Tatsukushi Sea Area Park" now. We are affected by Kuroshio Current warm current and are said to be treasure house of the sea where coral reefs and tropical fish inhabit.Roundtrip between Tatsukushi and Minokoshi coast: The way to Minokoshi: 20 minutes double courses: Ten minutes Business Hours: 8:30-16:30Parking lot:  150 (Restaurant & Souvenir Shop Rest Tatsukushi) (as for free of charge, the large-size car, possible)〒787-04504135, Misaki, Tosashimizu-shi

from
$569 NZD
The best of Indore walking tour

from
$738 NZD
From Dushanbe to Hisor Fortress, 1 day tour

from
$107 NZD
Romantic tour in Gori

from
$93 NZD
Morelia: History and other anecdotes