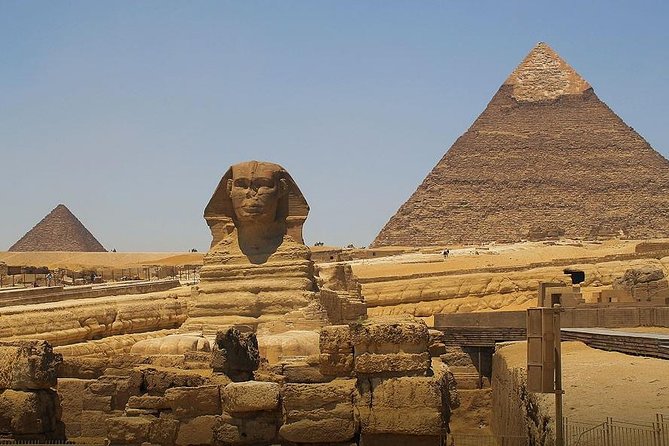 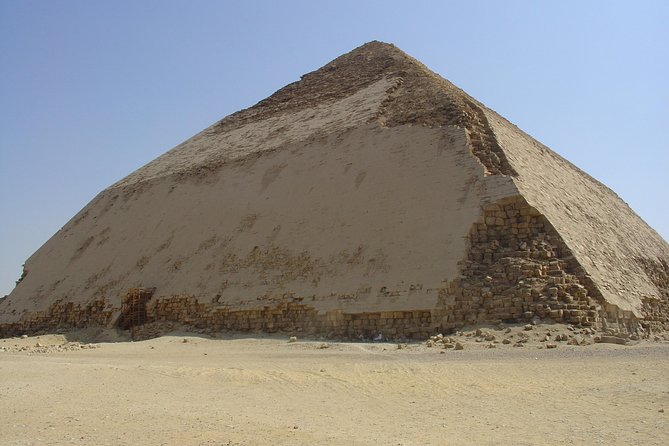 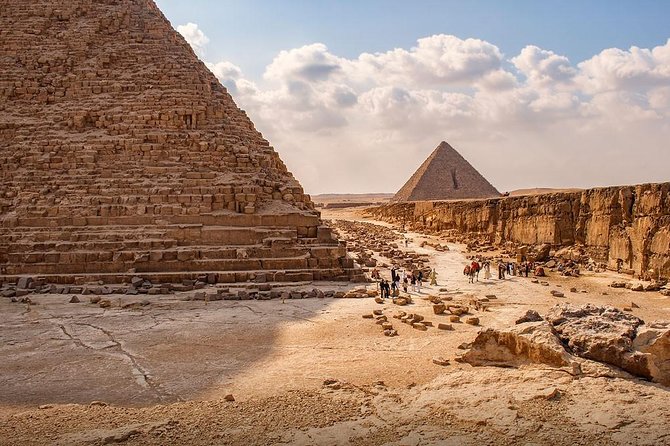 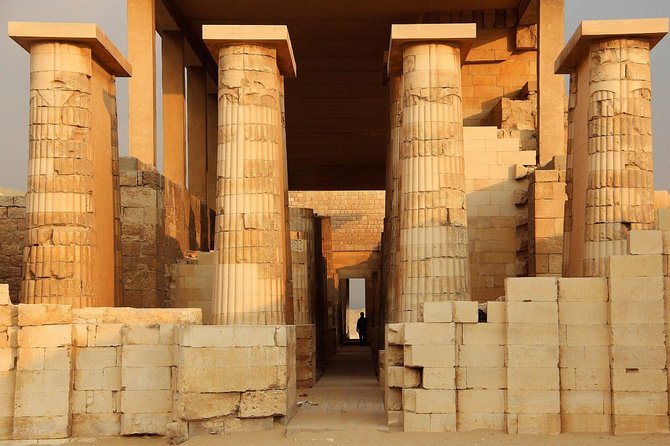 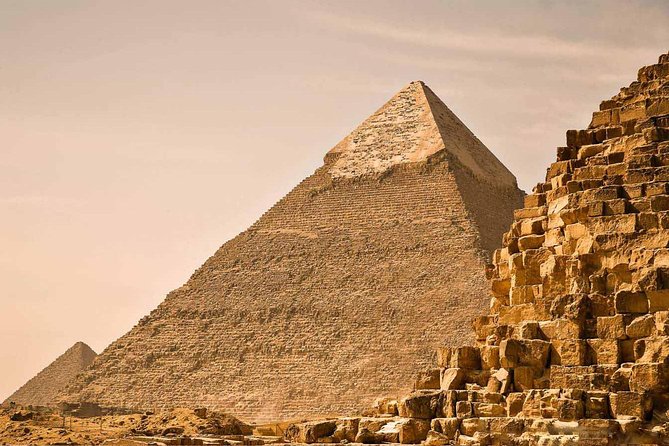 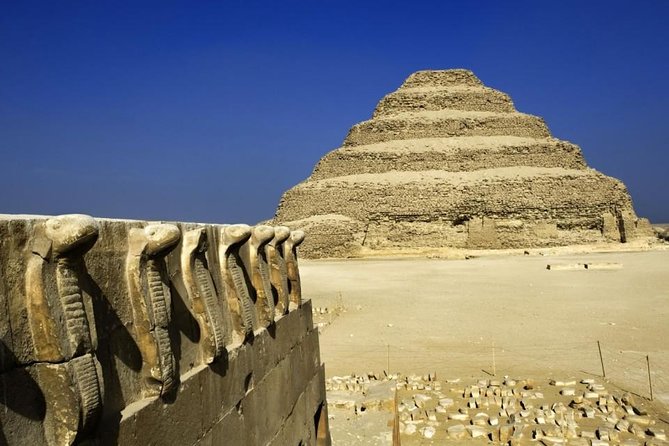 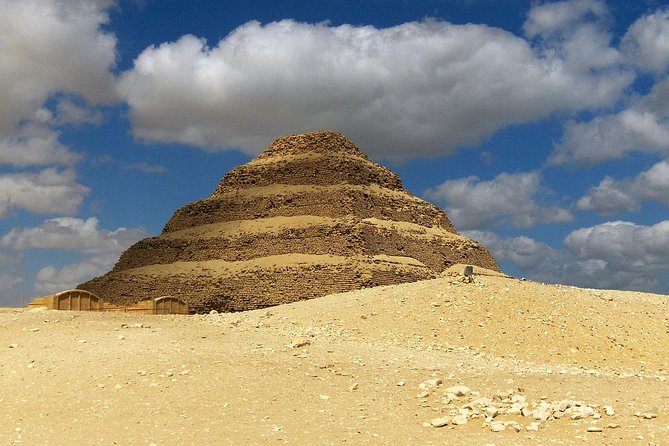 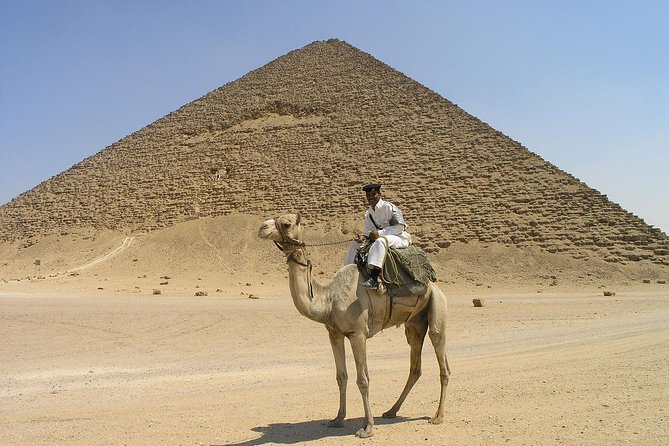 A cairo day tour to the most remarkable ancient sites in the area the Pyramids of Giza, Sphinx and Dahshur and Sakkara. The tour will allow you to track the evolution of the building of the Pyramids. Starting with Dahshur to see the Bent Pyramid with its informal structure and the Red Pyramid which is one of the mighty great Pyramids that is less visited by tourists. In Sakkara you will see the first attempt to build a pyramid in a step like shape demonstrated in step pyramid of King Djoser. Then you will explore the Pyramids of Giza with its end shape of the pyramids and its huge structure and see the Sphinx.

from
$922 NZD
Dashur and its Countryside Day Tour

from
$212 NZD
Bedouin BBQ in the Egyptian Desert by 4x4

from
$44 NZD
Private 2 Days in Cairo and Alexandria

from
$98 NZD
Pyramids of Giza and riding camel, from Suez

from
$161 NZD
Trip to Nubian Village