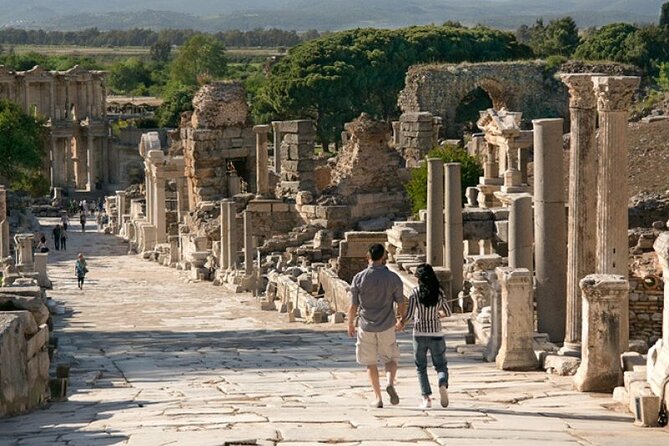 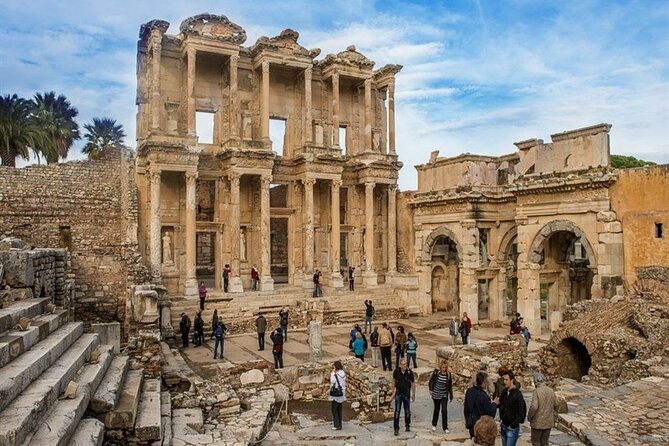 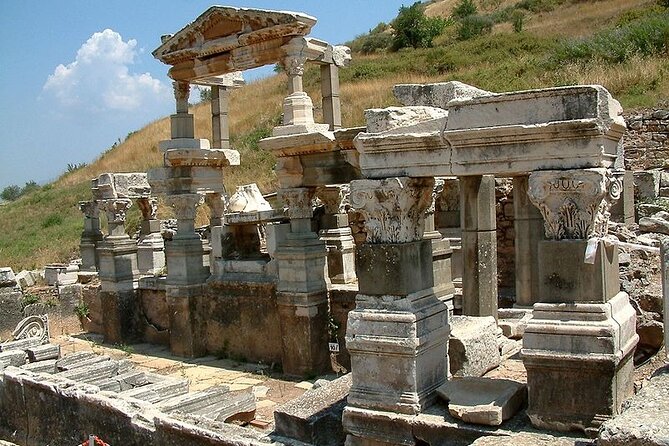 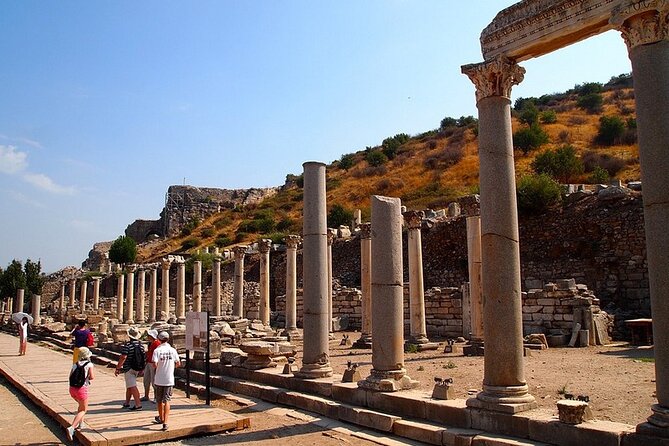 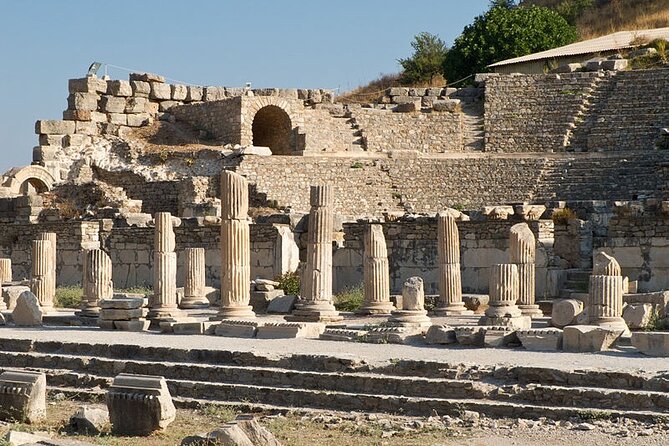 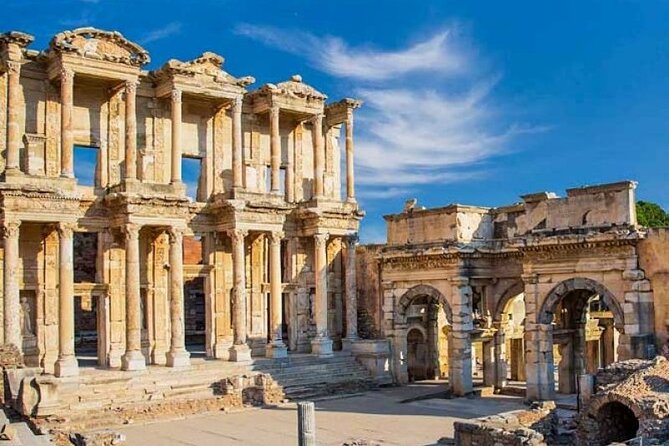 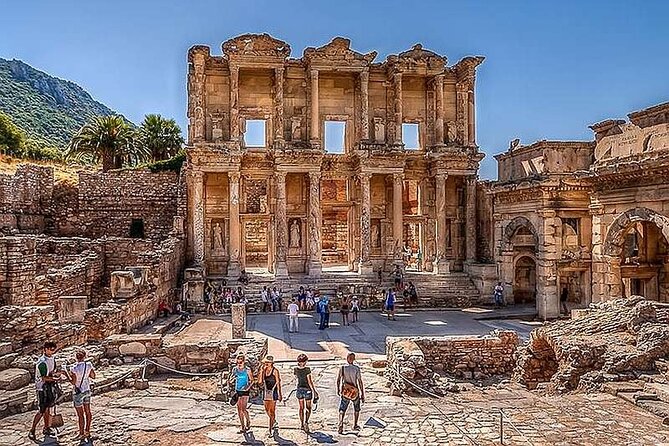 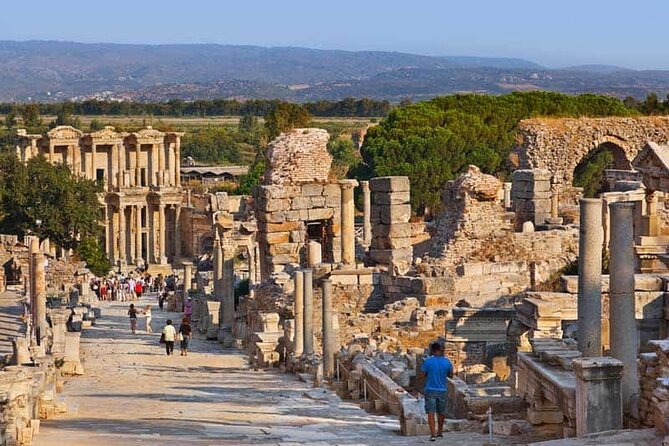 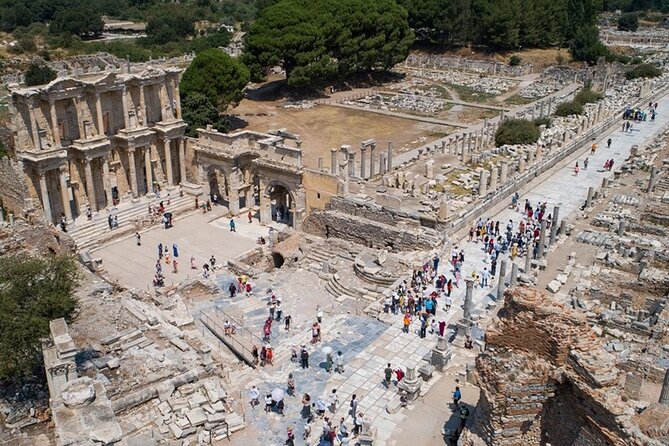 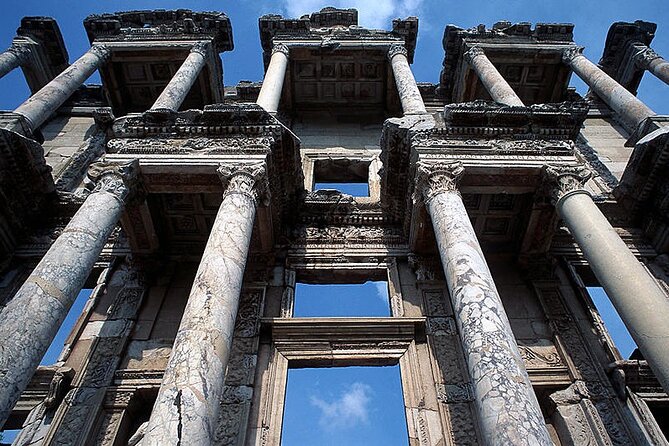 Get Your Guide & Explore Ephesus From Kusadasi

In the morning, our tour guide will meet with you at the Kusadasi port. And, we reach to Ephesus. Ephesus, was the second largest city in the Roman Empire over 250.000 people in the 1st BC. Ranking only behind Rome it was the second largest city in the world. Ephesus was also a harbour city. And, this giant city was built only with marbel. Did you know Ephesus had a largest amphitheater in the ancient world over 25.000 seats? Also see Goddess Nike, Local pharmacy, Hadrian Gate, Library of Celcius (the third largest library), Marbel Street and Harbour Street.

from
$69 NZD
Highlights Of Ephesus | Includes Lunch Tour by Khalid

from
$537 NZD
Ephesus and Şirince Tour by Khalid