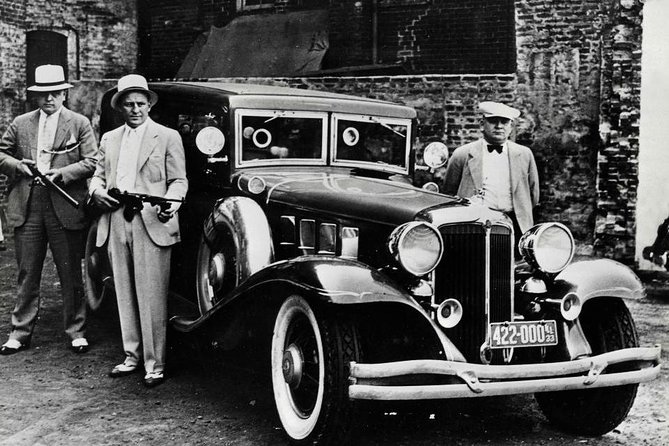 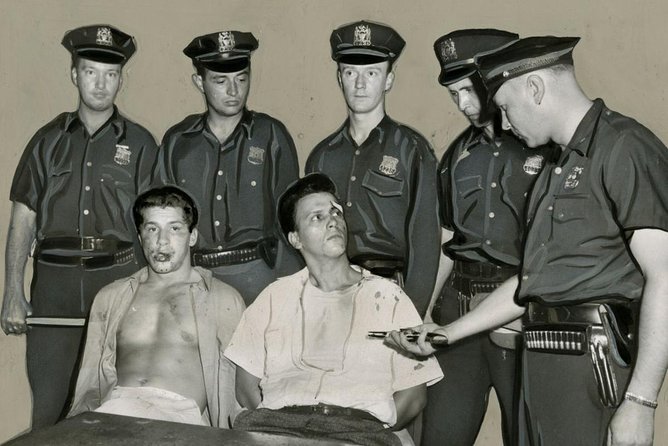 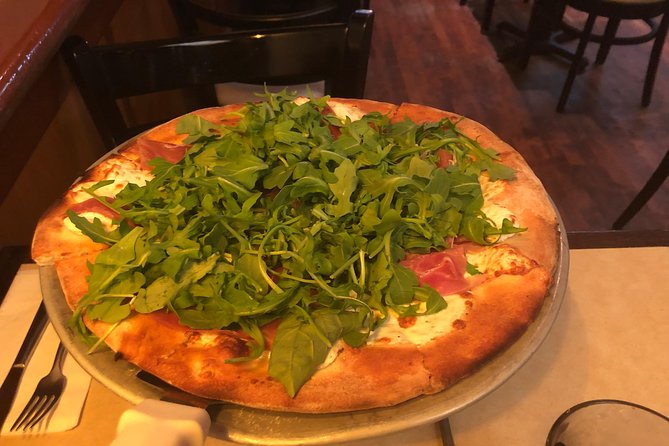 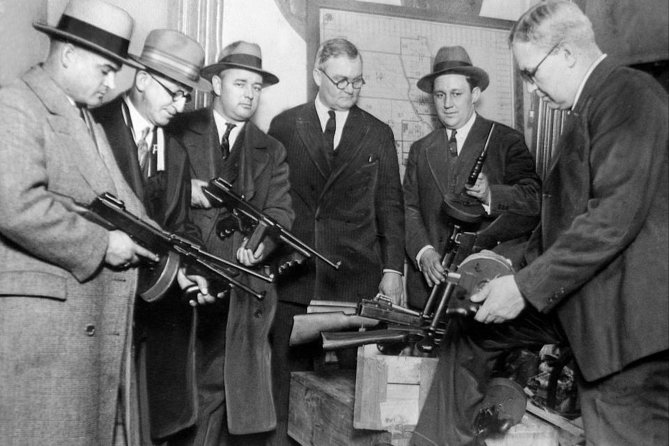 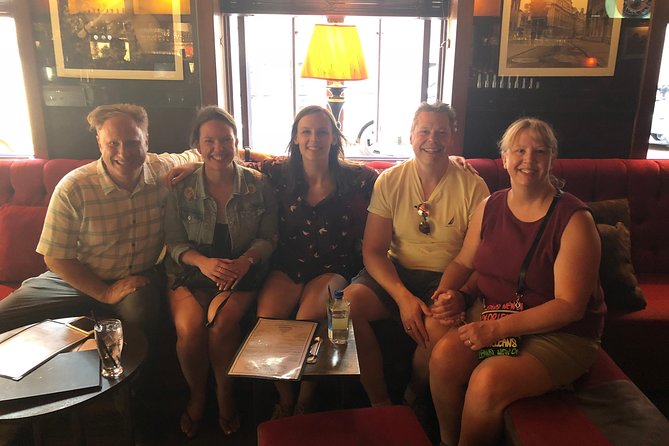 In 1920, the United States enforced the 18th Amendment to the U.S. Constitution which banned liquor production, public consumption and the selling of anything alcoholic. This catapulted the criminal world and helped the gangsters monopolize and grow their illegal business of alcohol. It made some of the most vicious gangsters gain fortune and fame. Illegal bars known as speakeasies opened by the tens of thousands all over the country and served bootleg liquor to the thirsty public. When something is illegal it creates an underworld that will stop at nothing. On this tour you will walk in the footsteps of the gangsters and visit some of the watering holes that served illegal liquor during Prohibition. While sipping on your now "legal" alcoholic beverage you will hear stories of the Mafia and how it infiltrated into society. At the end of the tour you will be a "wiseguy" about prohibition and the mob.DEPARTURE TIME: 10 A.M.

from
$249 NZD
Irish History of Savannah

from
$261 NZD
Boston sightseeing walking tour with a local guide