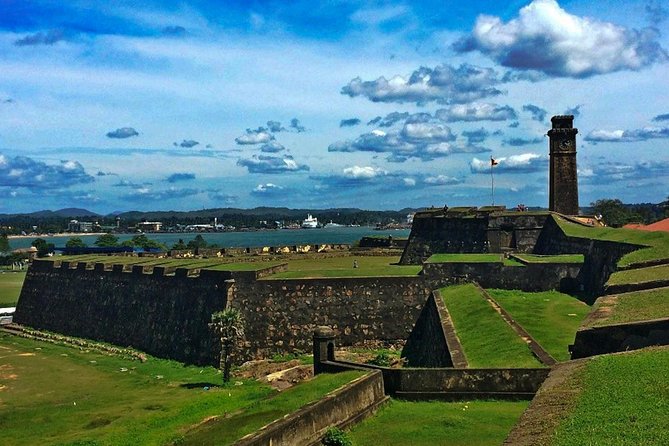 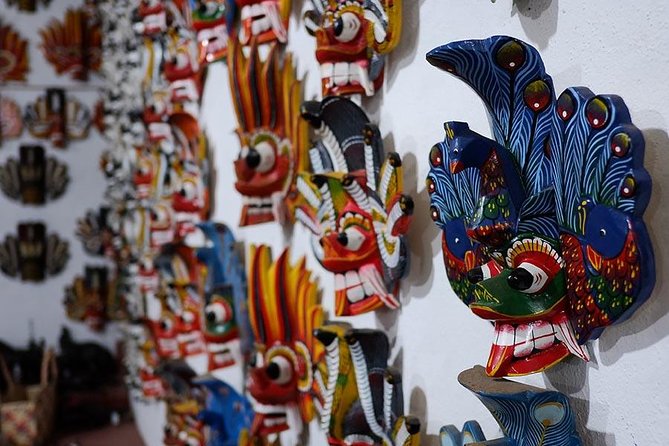 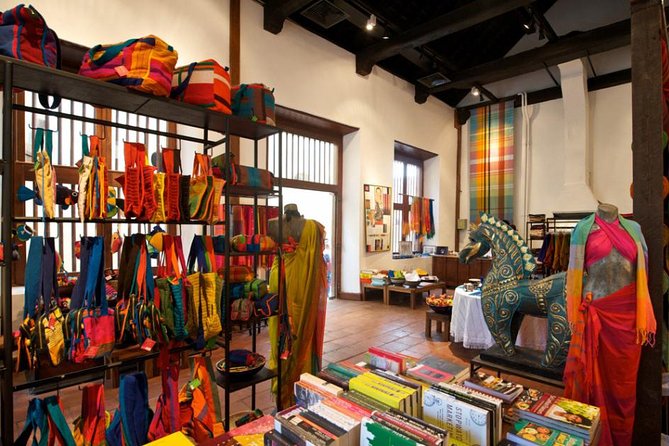 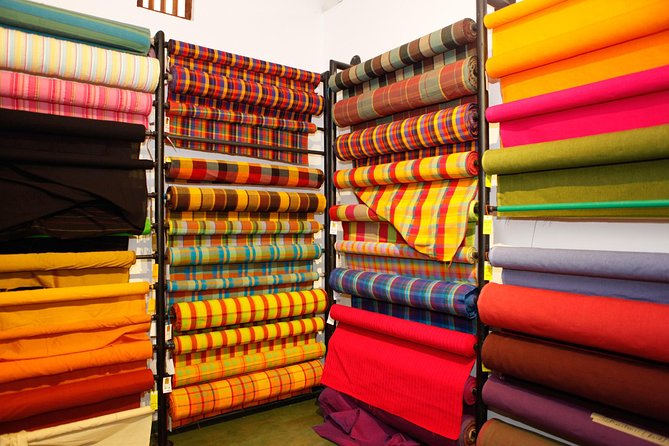 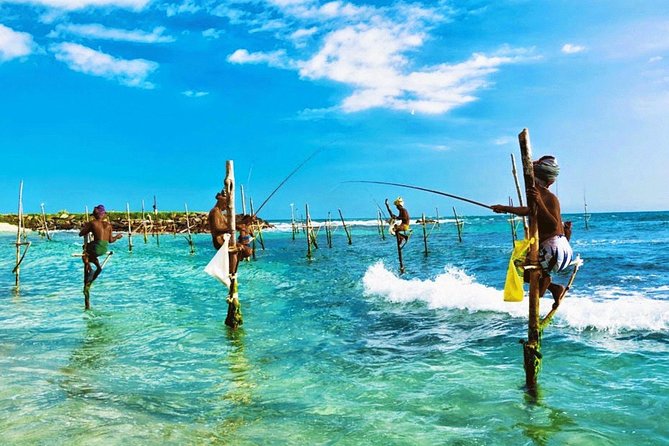 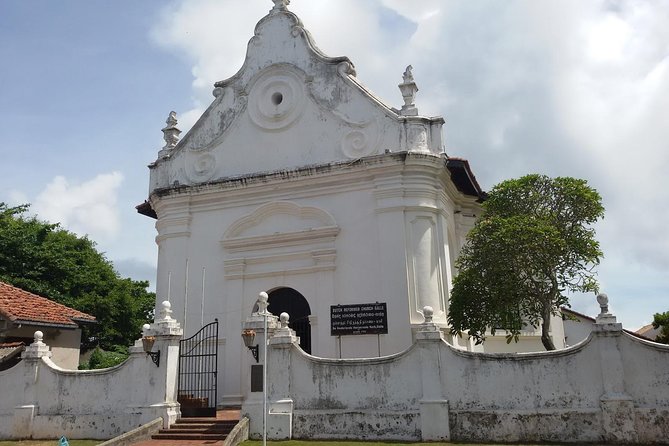 Galle Fort, the fortified old city founded by Portuguese colonists in the 16th century. Today’s town has grown greatly and spreads into the surroundings but the Fort is the slow beating heart of Galle‘s history. The walled city has stood since the early sixteenth century, through the Colonial periods of the Portuguese, Dutch and British and in our present times is proclaimed as an Archaeological Reserve and has been identified as a living World Heritage Site. A UNESCO World Heritage Site, this historic city is a delight to explore on foot, an endlessly exotic old trading port blessed with imposing Dutch-colonial buildings, ancient churches, grand mansions and museums. Wandering its rambling lanes you'll pass stylish cafes, quirky boutiques and impeccably restored hotels owned by local and foreign artists, writers, photographers and designers.

from
$120 NZD
Sigiriya Rock and Dambulla Cave from Sigiriya

from
$72 NZD
Private Day Tour to Galle from Colombo

from
$68 NZD
Most Popular Round Tour in Sri Lanka

from
$7 NZD
Sacred City of Anuradhapura from Colombo

from
$109 NZD
2 Days in Mesmerizing Ella