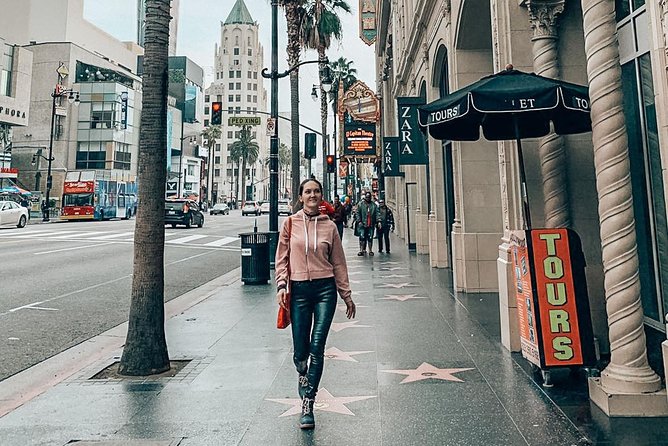 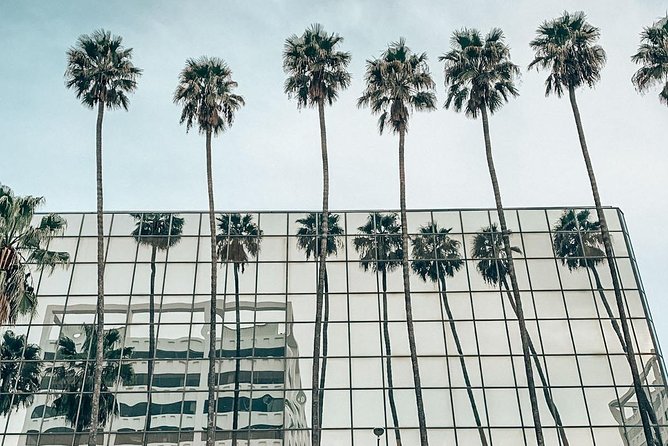 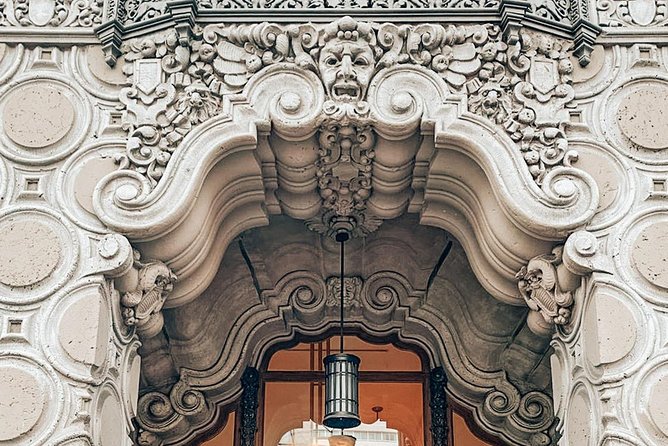 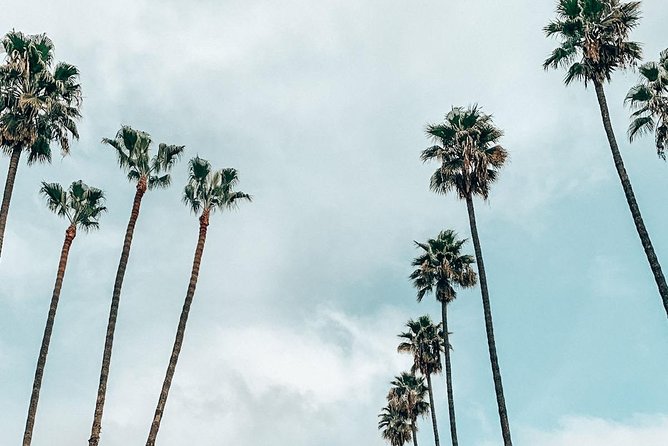 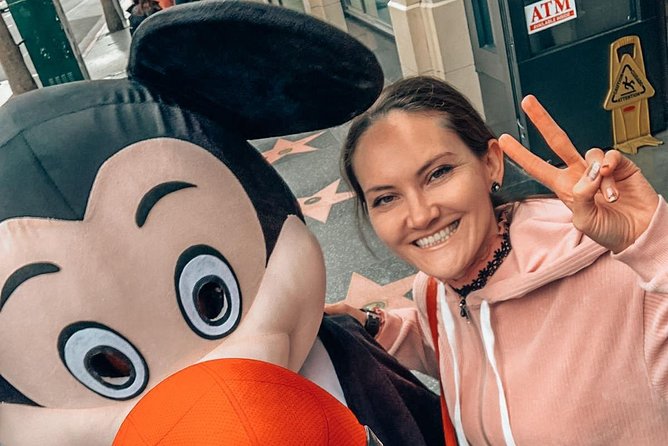 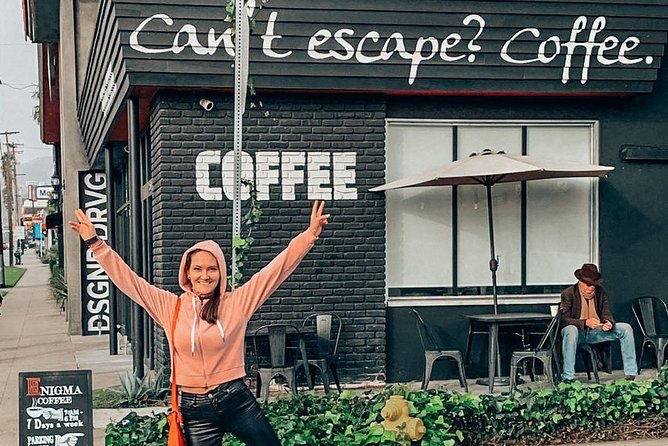 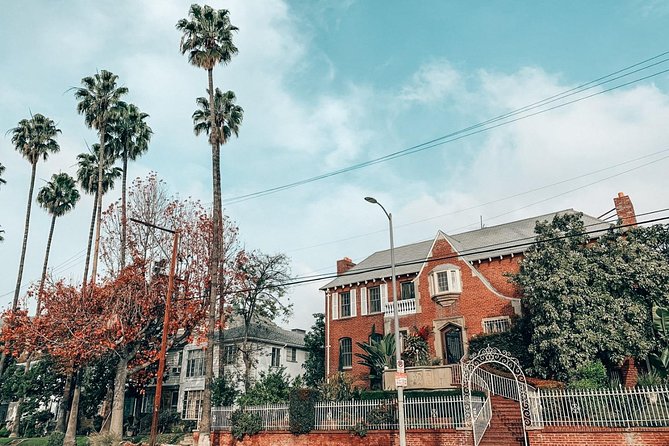 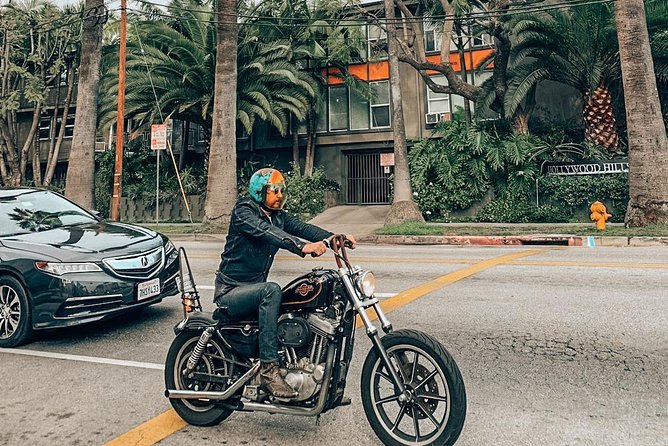 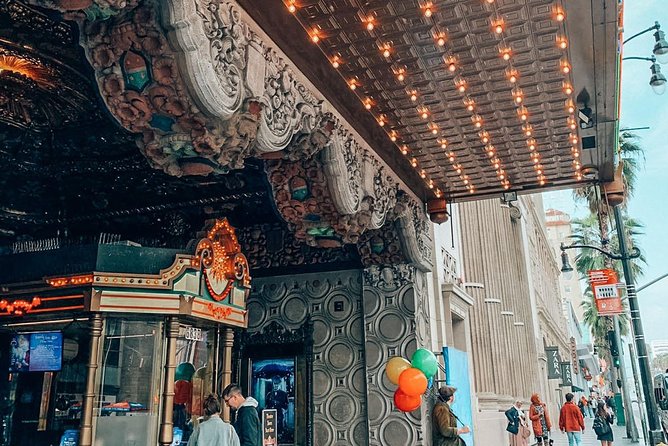 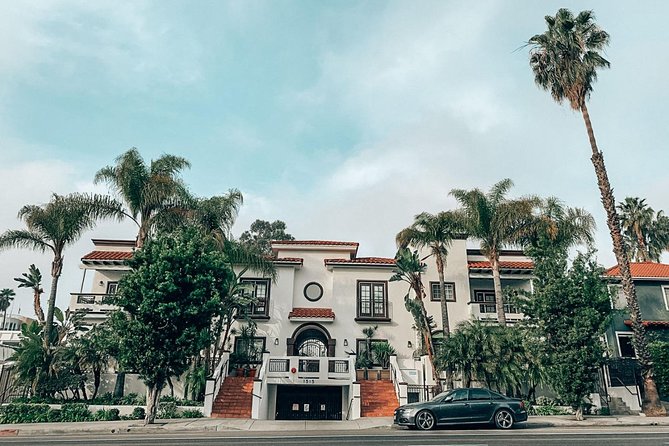 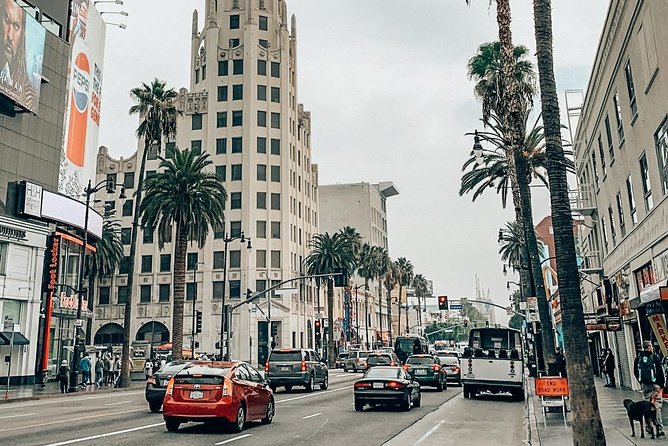 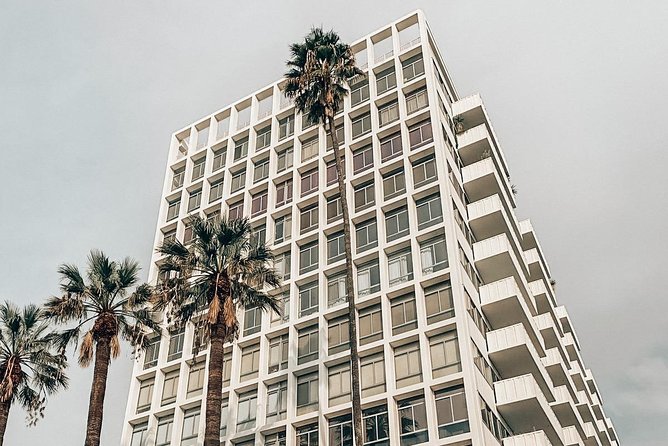 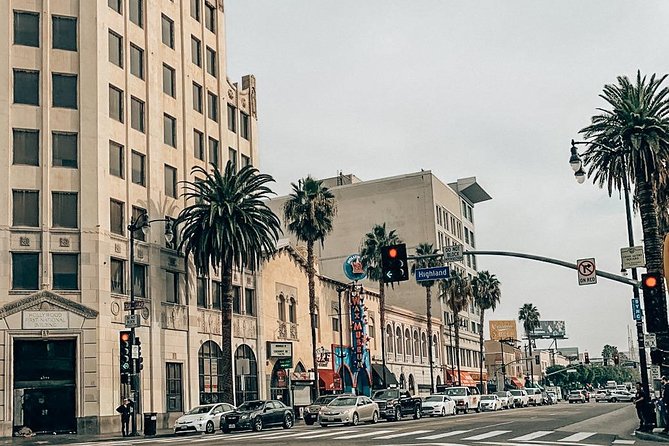 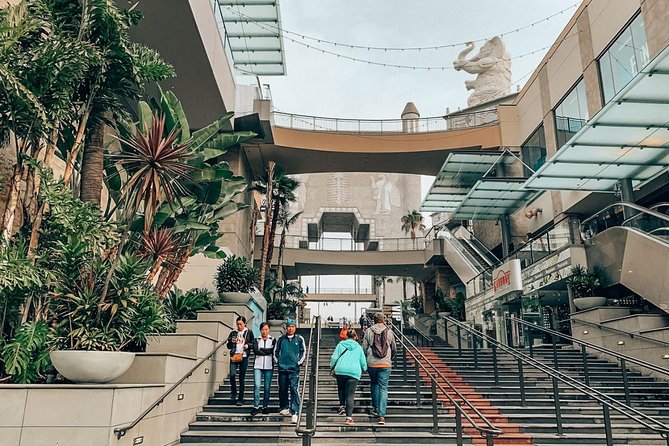 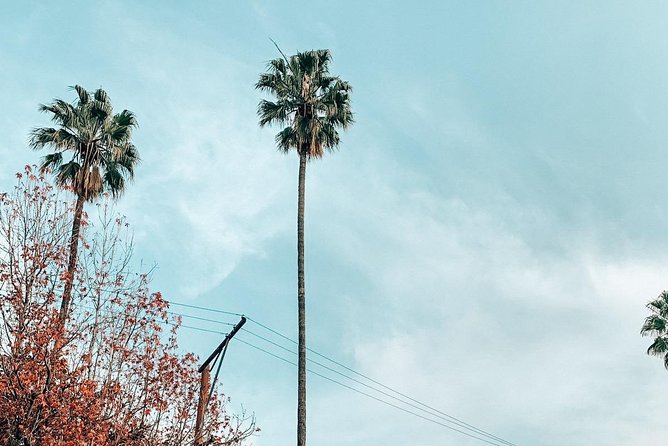 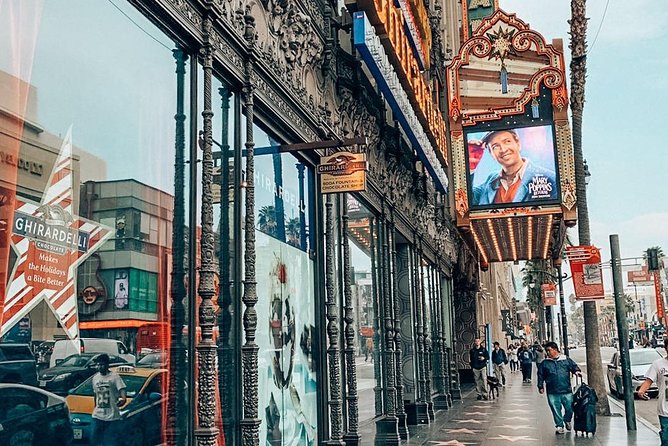 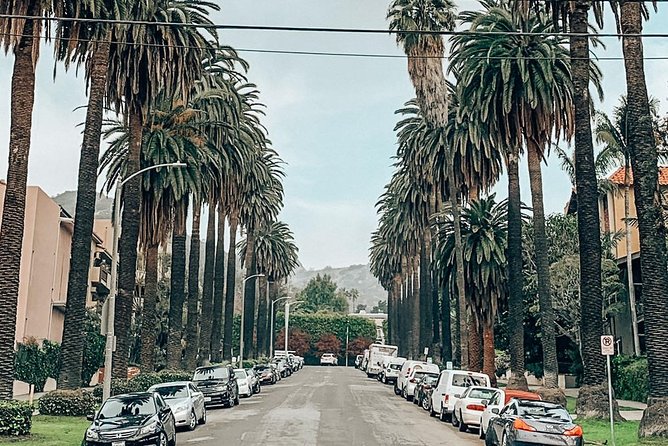 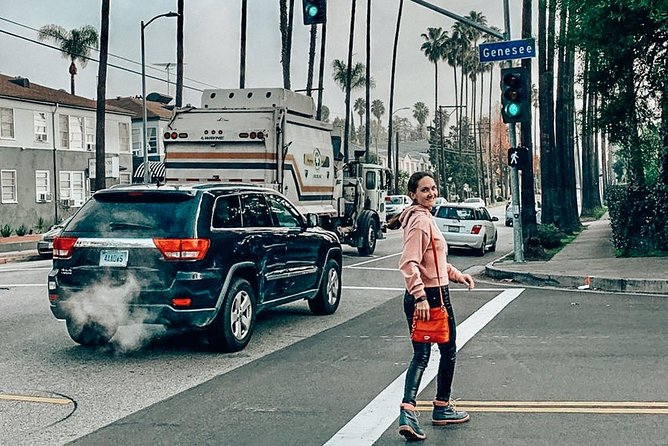 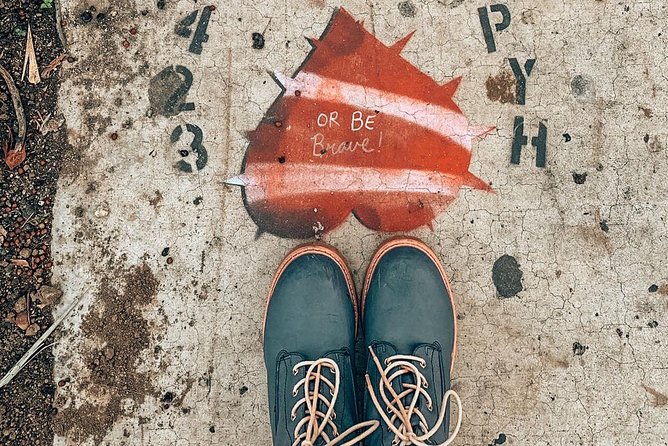 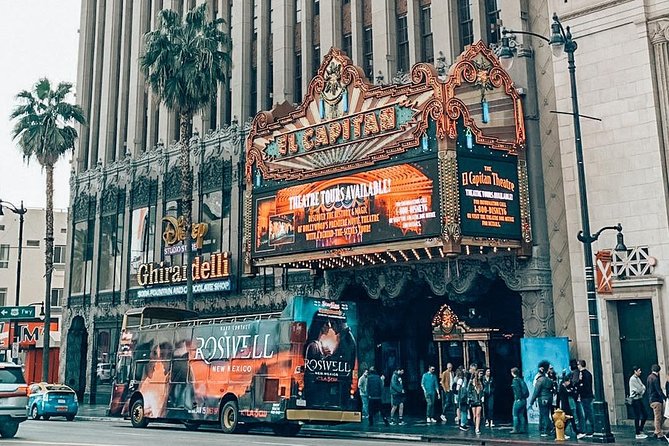 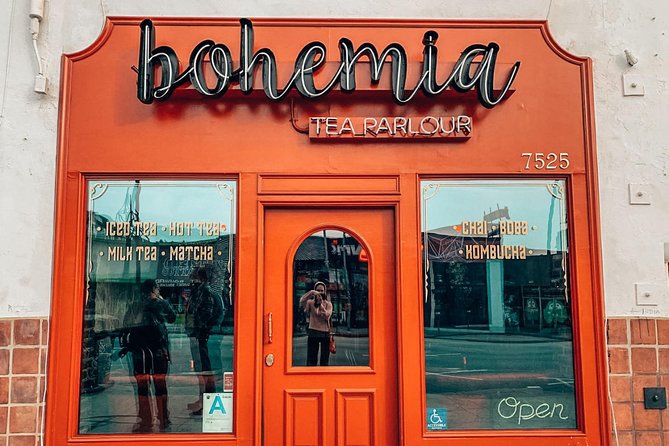 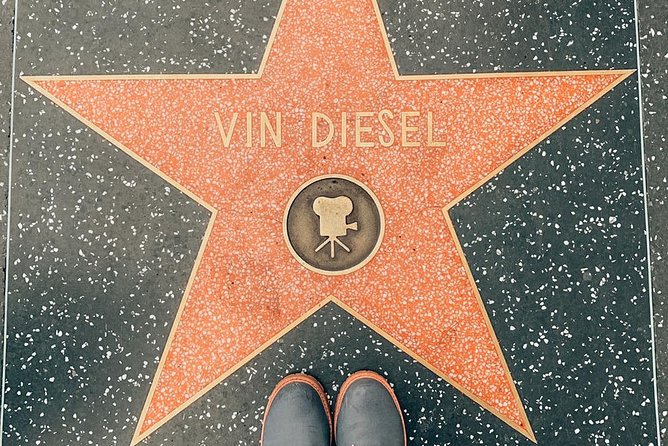 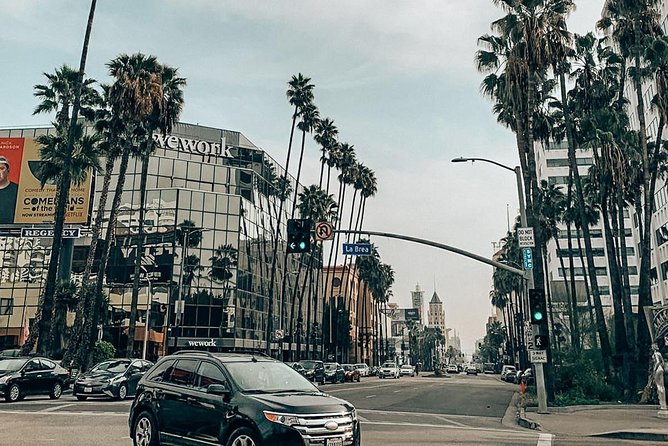 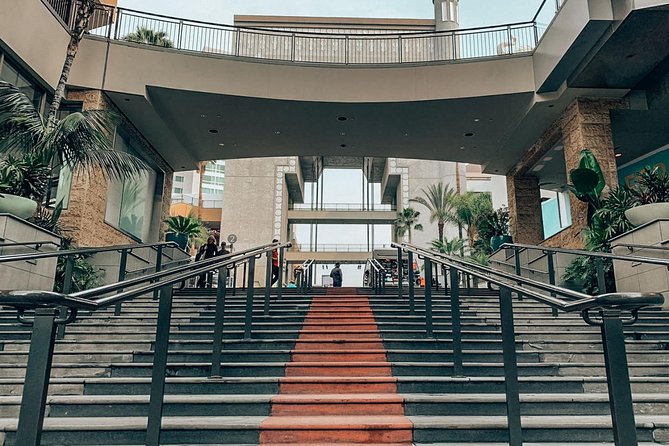 Hollywood is filled with icons recognizable the world over, such as the Hollywood sign and the Walk of Fame.For foodies, Hollywood offers some of the best dining experiences in the world, including landmark eateries such as Yamashiro and Musso and Frank Grill along with a few Michelin-starred restaurants.This self-guided tour of Hollywood takes you to 12 must-see places and numerous restaurants and coffeeshops, each of which is extremely instagrammable so be ready for numerous photo ops along the way!It's a self guided tour.You can start and finish any time you like. Learn about LA’s history and culture at your own comfortable pace. During this self-guided tour, you will learn fun facts, stories and insights about historical sites in Hollywood as well as explore the most instagrammable places.

from
$100 NZD
The Original Sedona Vortex Tour by Jeep

from
$62 NZD
Experience Our Honey Farm And Beekeeping Tour

from
$265 NZD
Do the Miami To The Max! and Everglades Tour in a Luxury Bus (Combo)

from
$500 NZD
From Mining to Modern Walking Tour of Denver