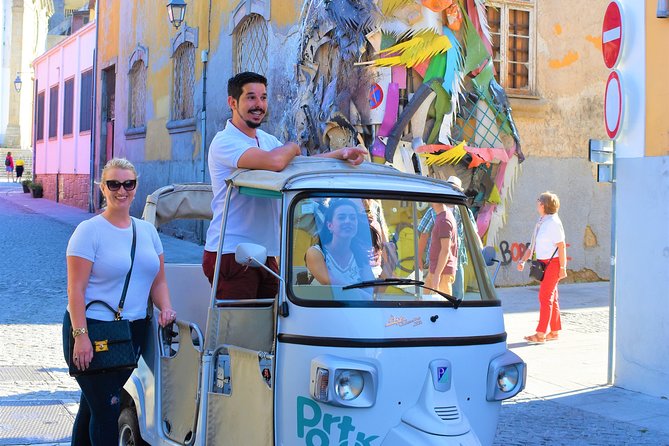 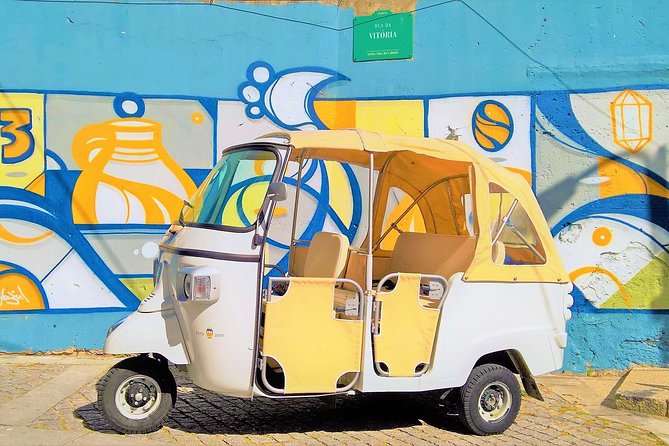 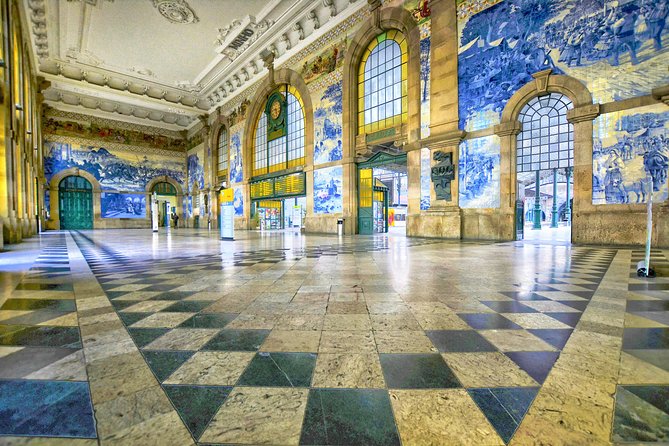 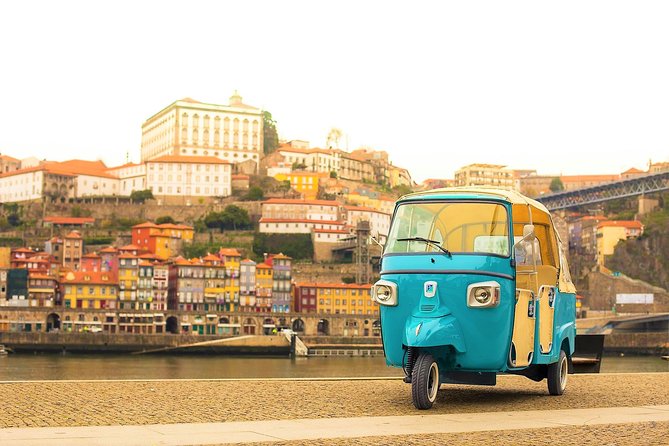 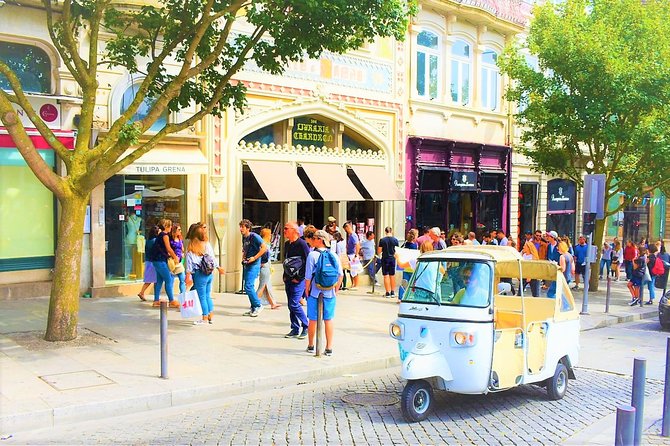 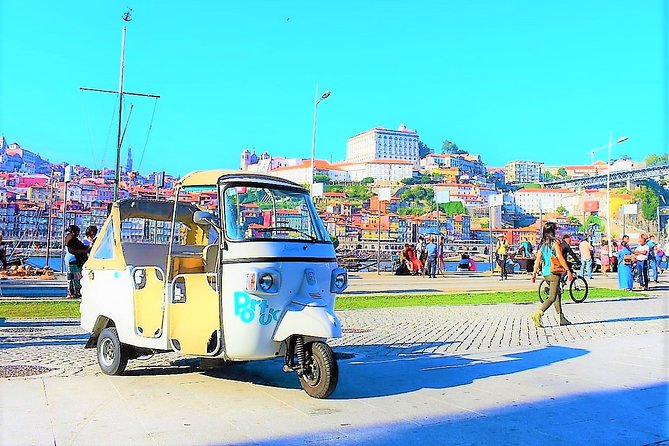 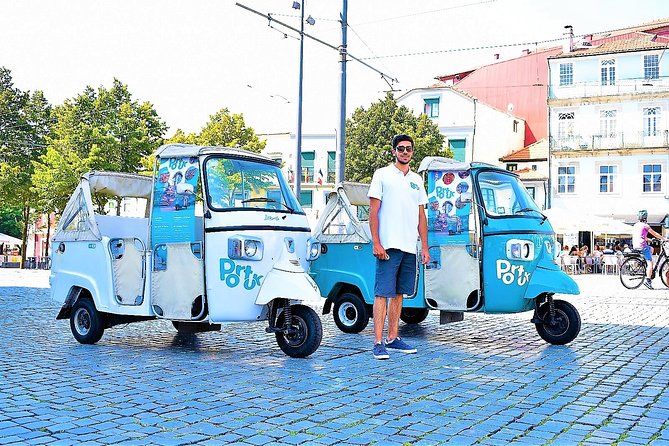 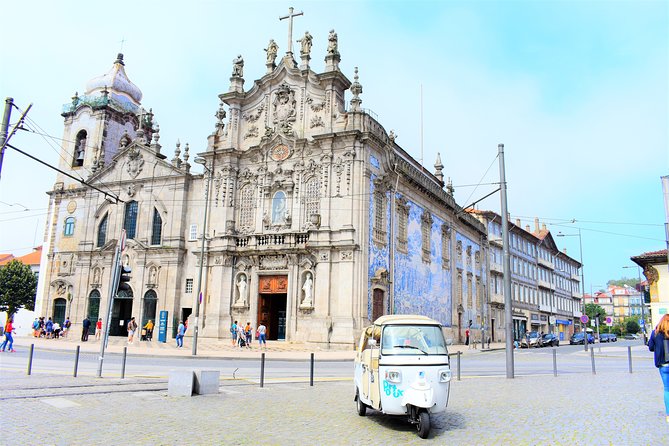 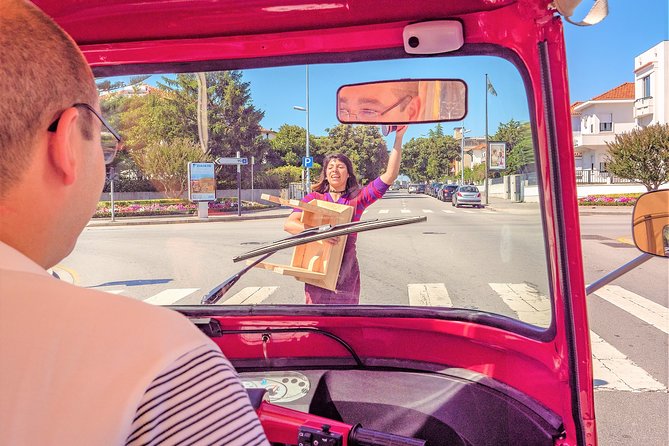 We provide unique explorations of Porto, and we will take you to discover a different and charming city. See the Douro river from several fantastic viewpoints in Porto and Gaia, get to know the city in a relaxed way, take a ride through various places in our charming vehicles, and hear stories that the city has to tell in every corner, and which make Porto and its people unique. Enjoy the ride with a glass full of the flavor and intensity of a good port wine. Porto was nominated three times, and was elected three times, as the best European destination. As you can see, you have all the reasons to know Porto like nobody else will, to discover every nook and cranny, and marvel at the brilliance and splendor of a city that is full of character and passion.

from
$217 NZD
Breathe Adventure | Explore the Arrábida Natural Park, by Land and Sea!

from
$284 NZD
From Lisbon to the World: The First Global Village

from
$108 NZD
Half Day in Aveiro - Private Tour

from
$609 NZD
Costa Vicentina Tour you get the best sunset

from
$82 NZD
Panoramic City of Lisbon with Fados show

from
$401 NZD
Private Tours to Fátima

from
$281 NZD
Tour through Arouca and Passadiços do Paiva