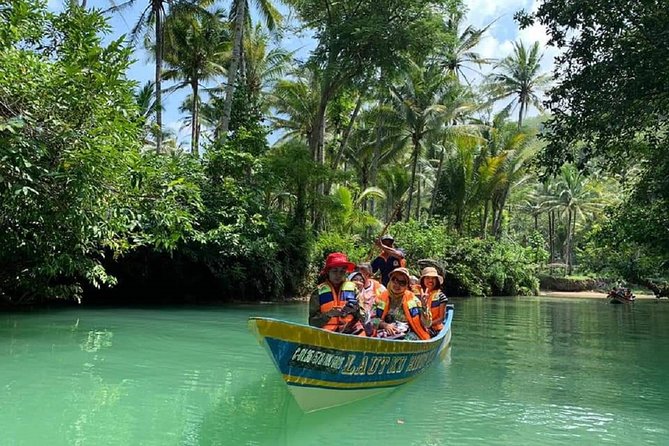 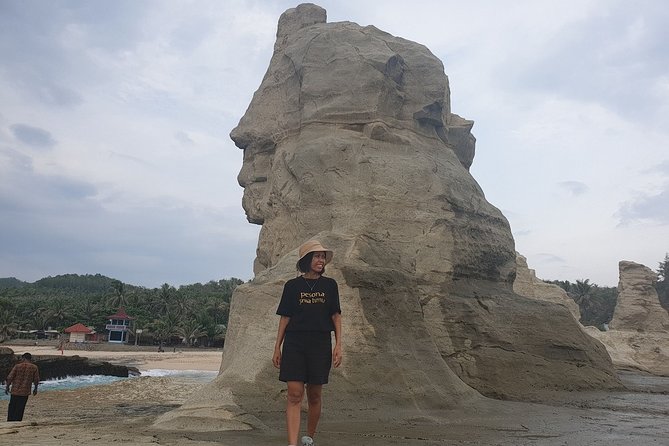 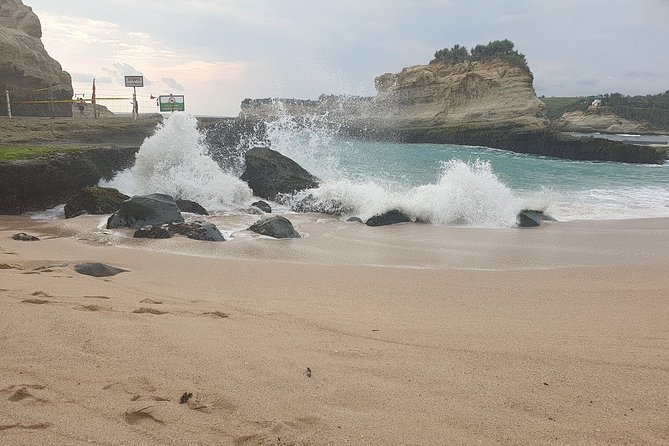 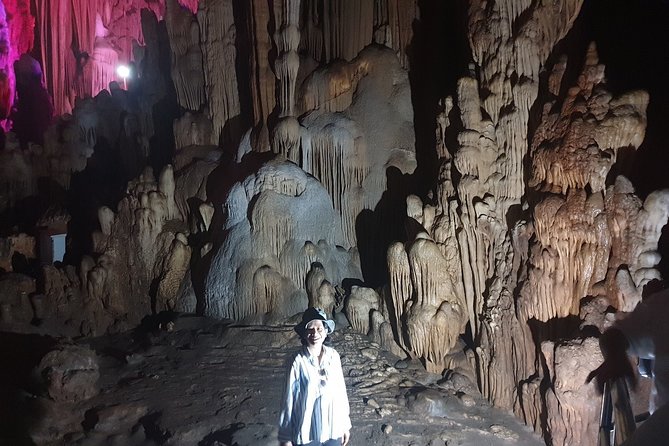 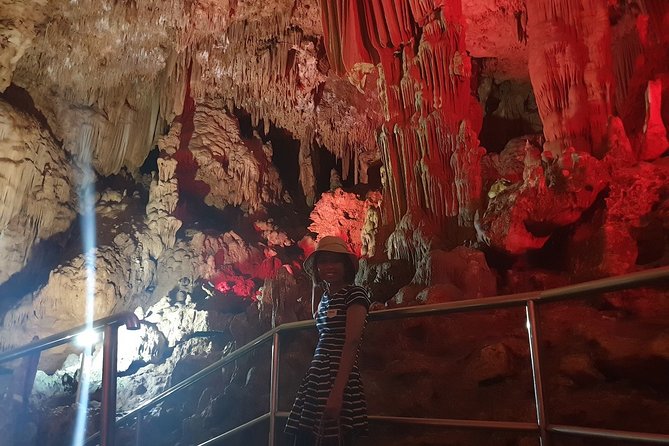 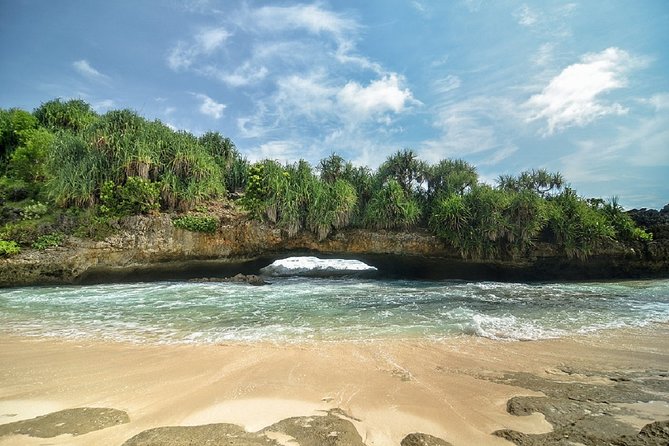 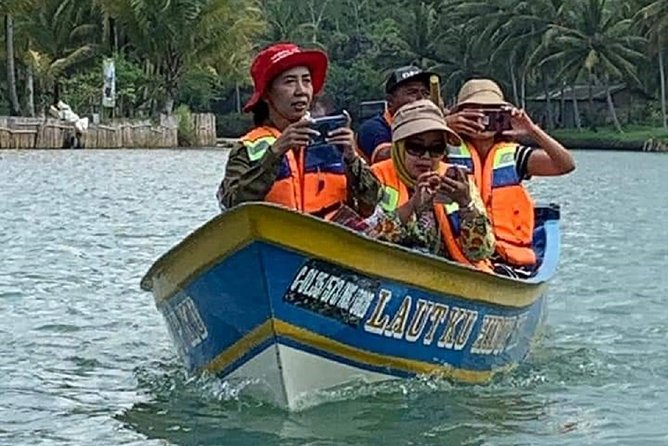 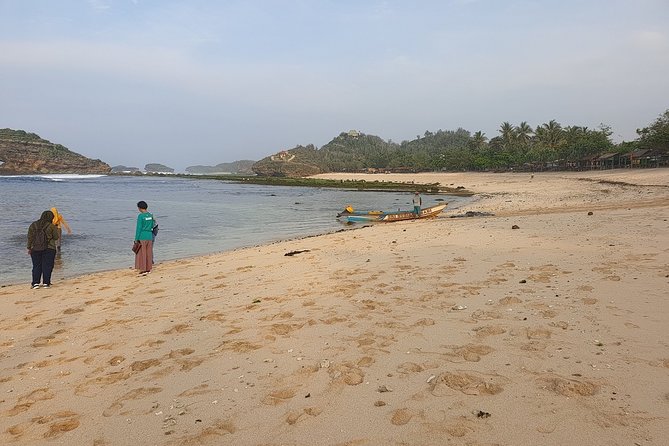 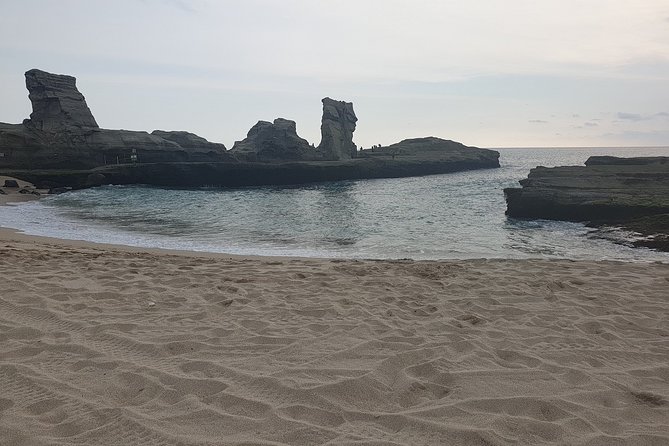 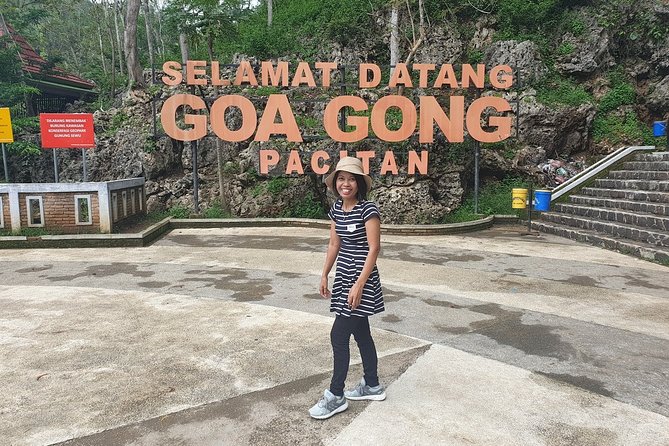 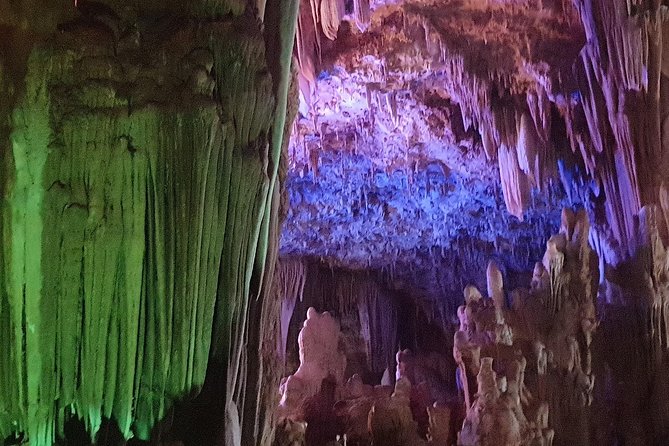 We made this tour, for those of you who want to visit Pacitan, East Java, about 250 kilometers from Yogyakarta, Central Java. Although better known as the city of a thousand caves, Pacitan district in East Java in fact has many beautiful beaches that are very tempting faith .Pacitan Regency is located at the southwestern tip of East Java Province. Pacitan is also known to have beautiful caves, including Gong Cave (the Most Beautiful Cave in Southeast Asia),This tour will be accompanied by a driver who doubles as a guide during the trip.

from
$143 NZD
Private Tour: Full-Day Ubud Tour with a Visit to a Traditional Balinese Healer