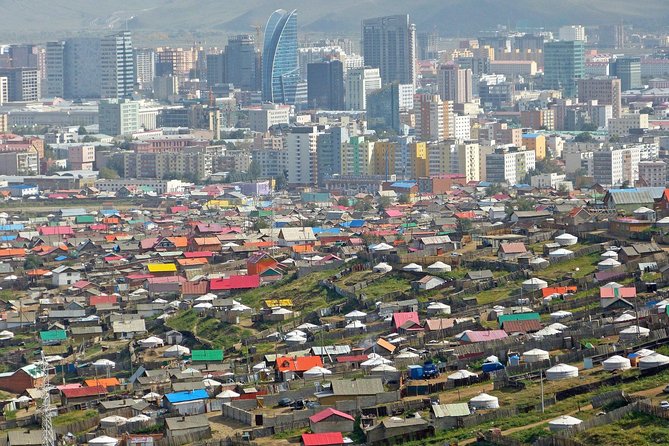 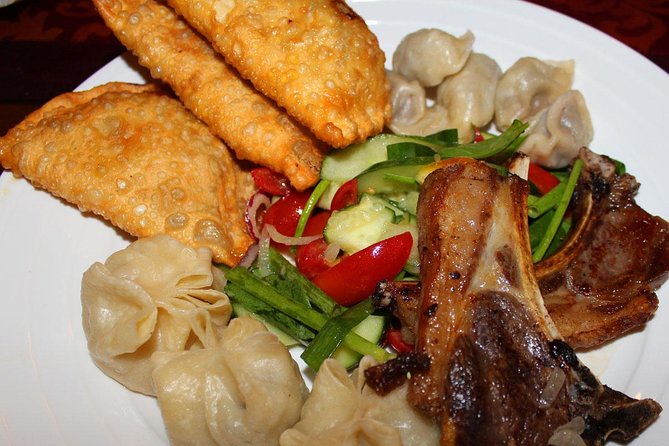 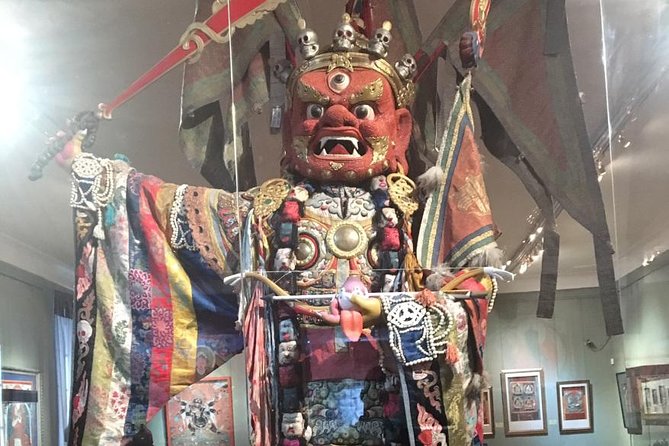 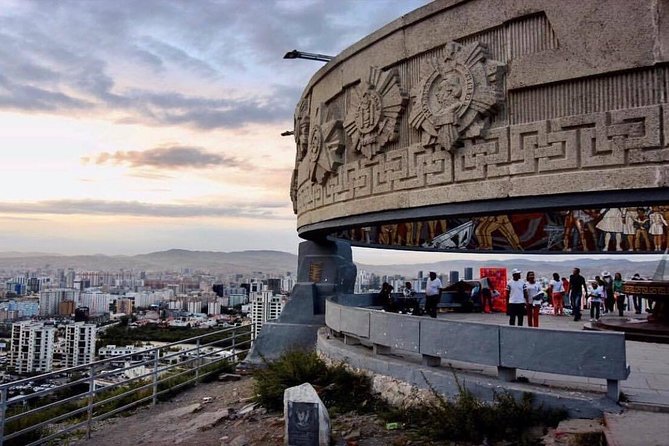 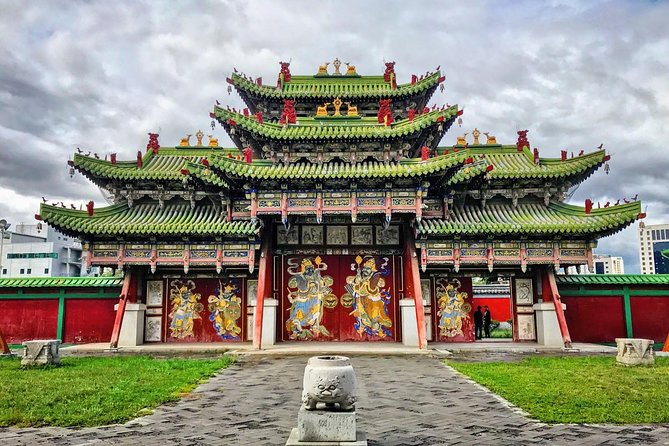 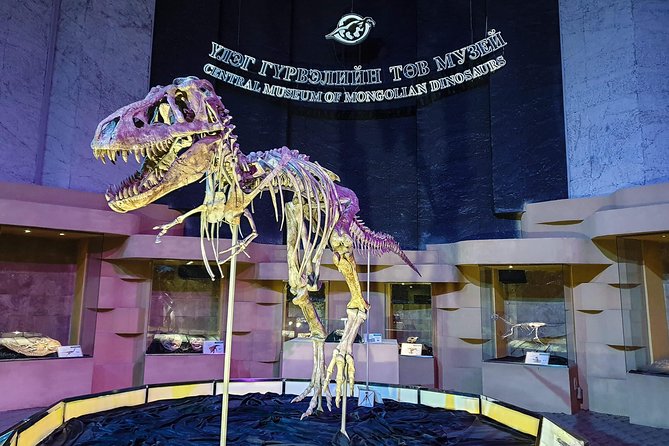 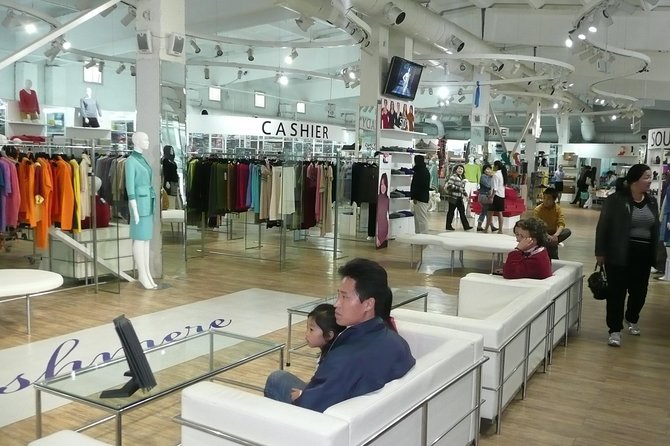 This full-day tour showcases the major sights of Ulaanbaatar including the Gandan Monastery, Mongolian National History Museum, Narantuul market. Tour guide take you through the lively Naran Tuul market, also known as the “Black Market,” is also a highlight. Lunch, bottled water, and hotel pickup and drop-off are included. Finally we are going to visit Mongolian real cashmere factory store.

from
$192 NZD
Living with the Kazakhs

from
$254 NZD
Taste of Mongolia