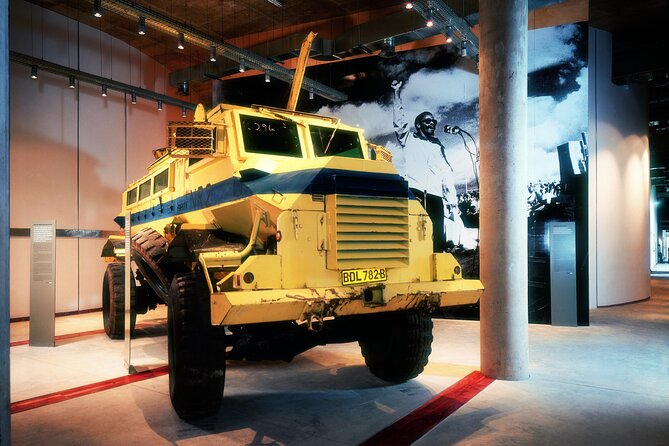 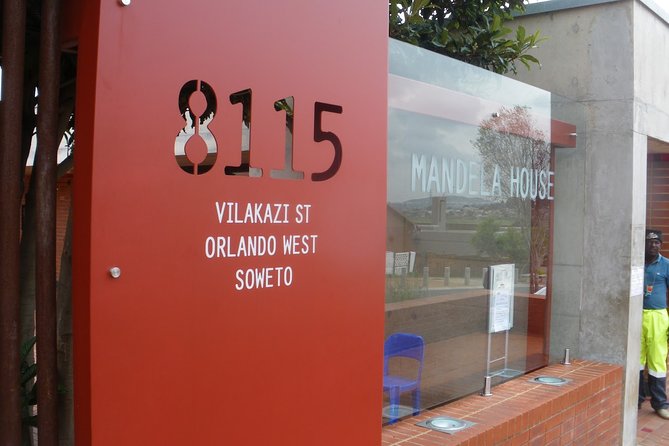 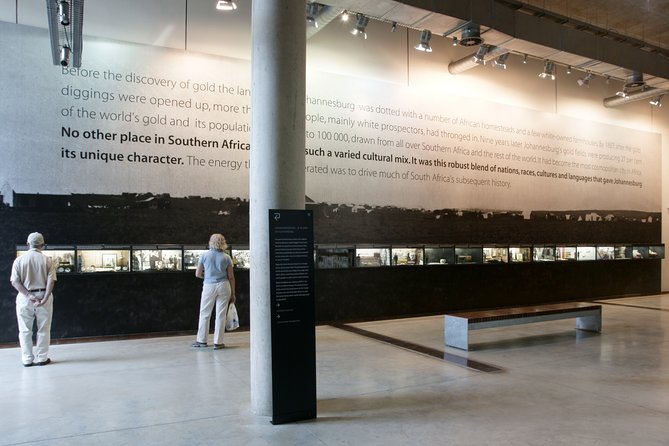 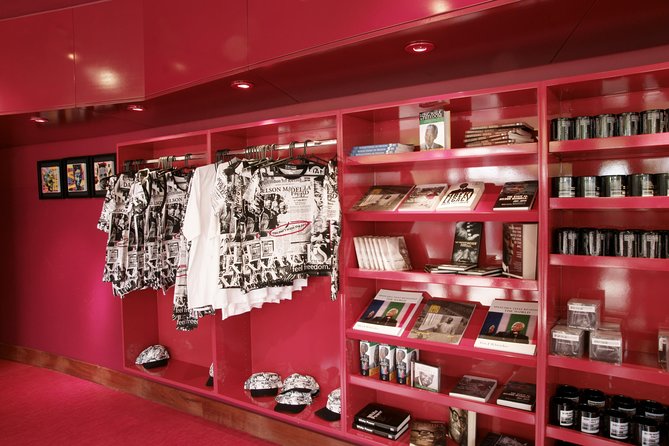 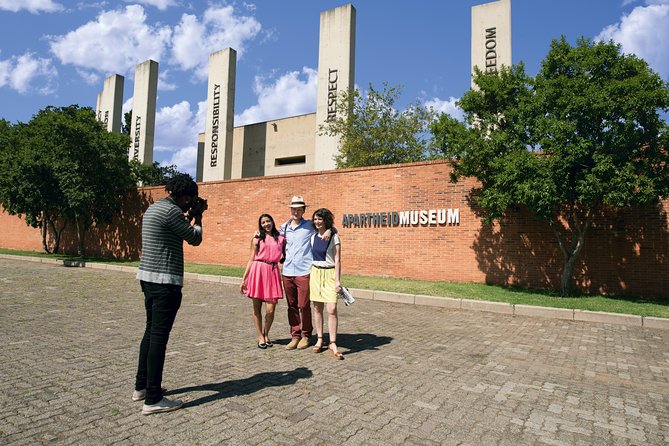 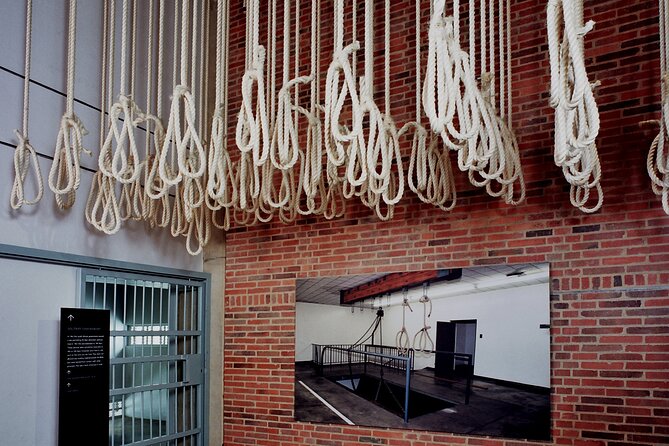 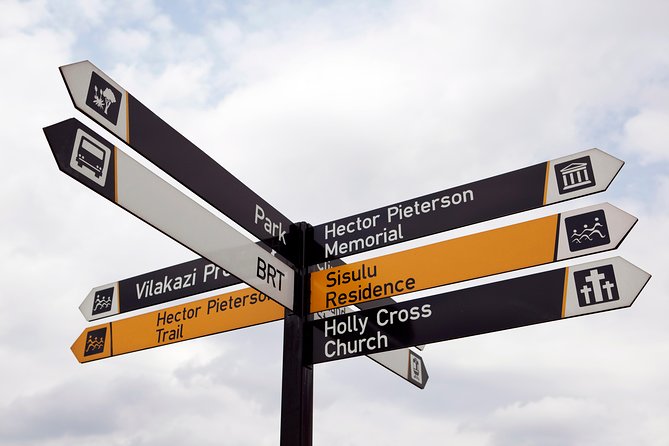 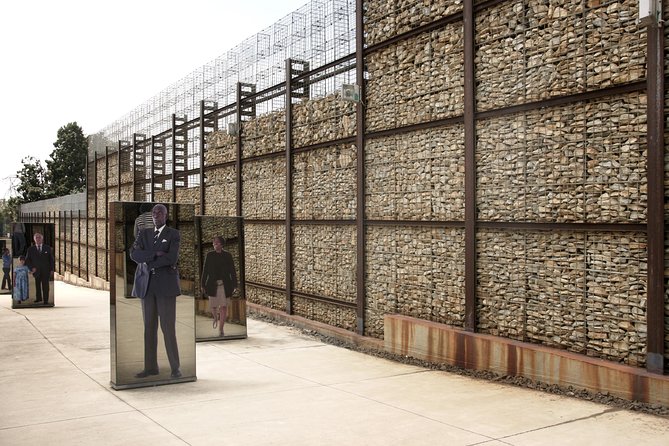 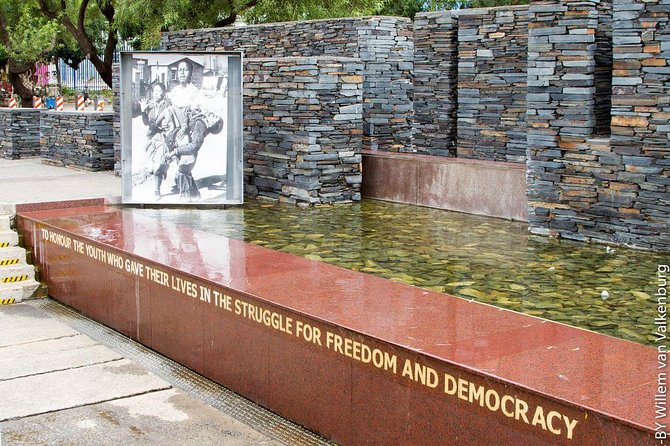 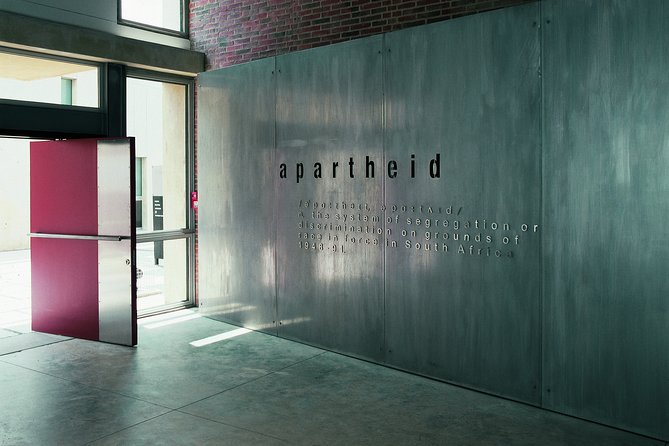 This tour seamlessly combines the Soweto township, the biggest urban settlement in Africa established in the 1930s with a rich political history, and The Apartheid Museum which illustrates the story of a nation’s resistance, courage and fortitude.

from
$112 NZD
Durban: Visit a Museum of living Plants and a Sanctuary for Primates

from
$120 NZD
Donate a Wheelchair & Deliver to a Disabled Child