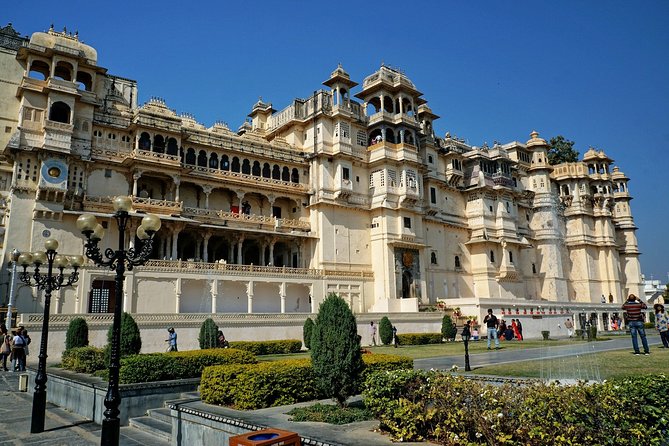 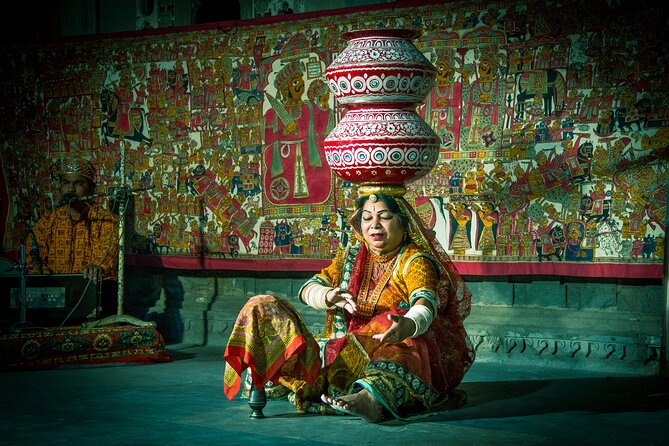 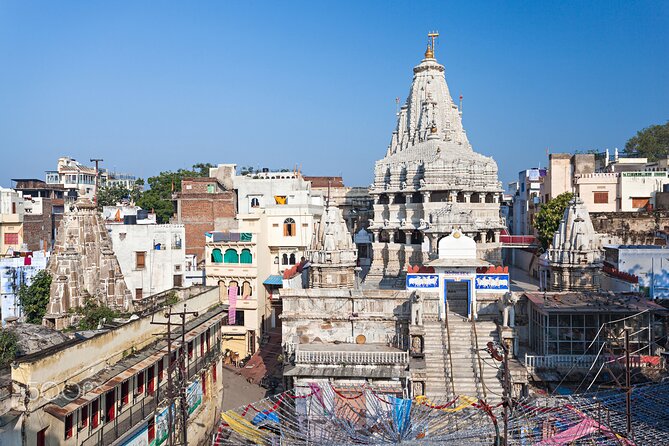 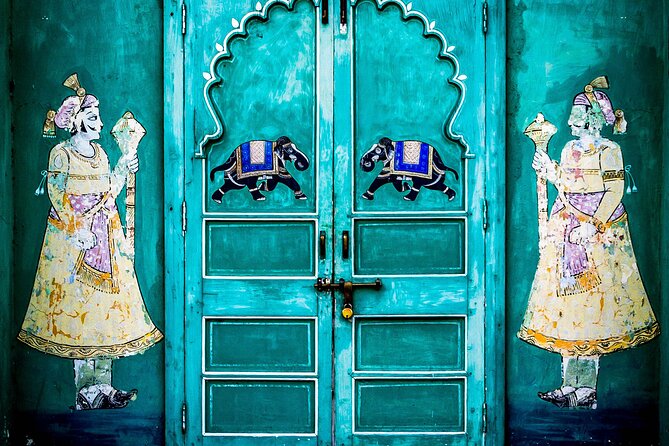 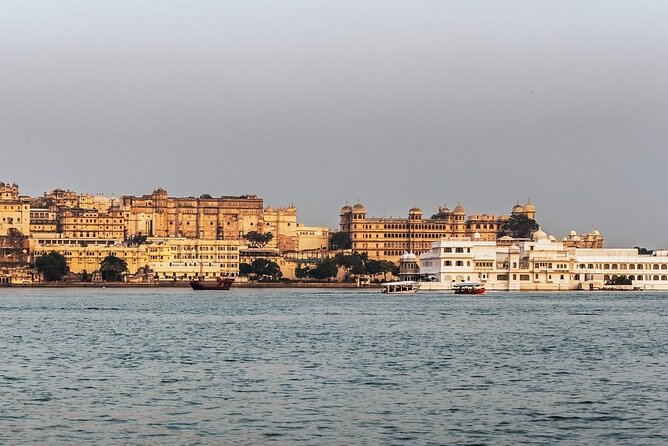 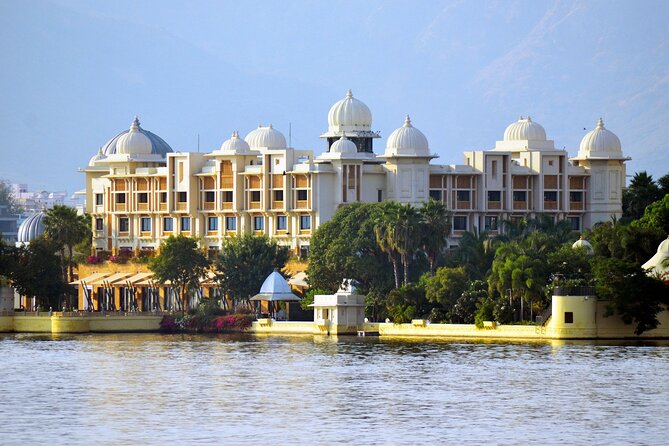 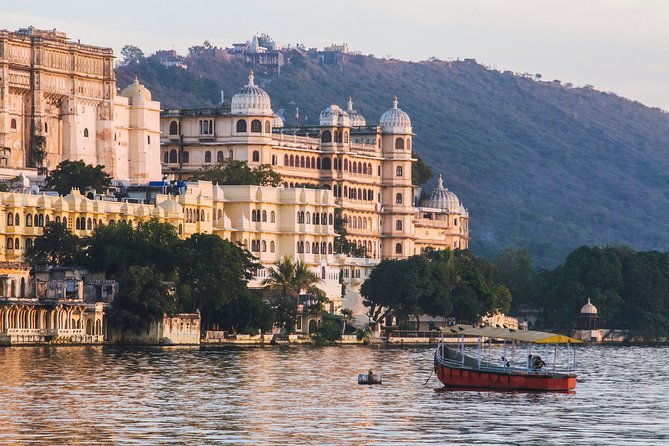 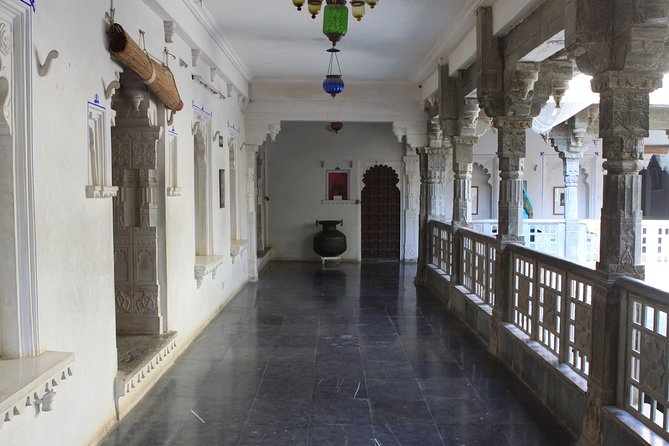 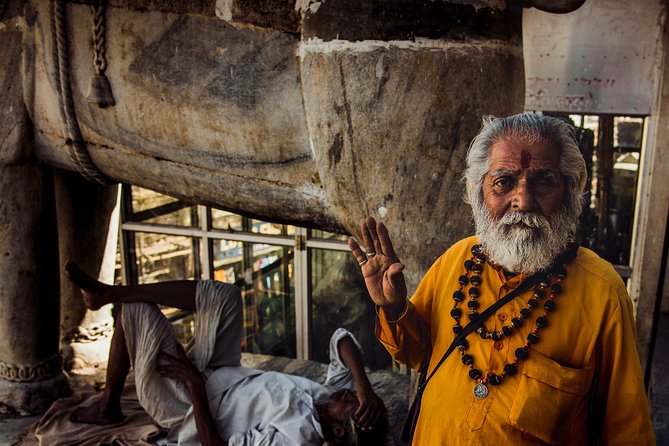 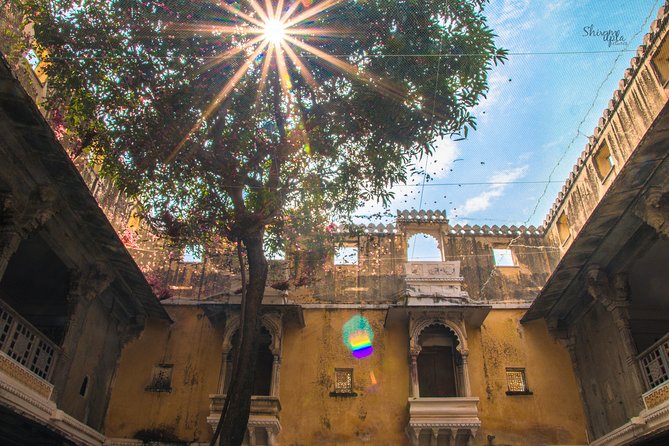 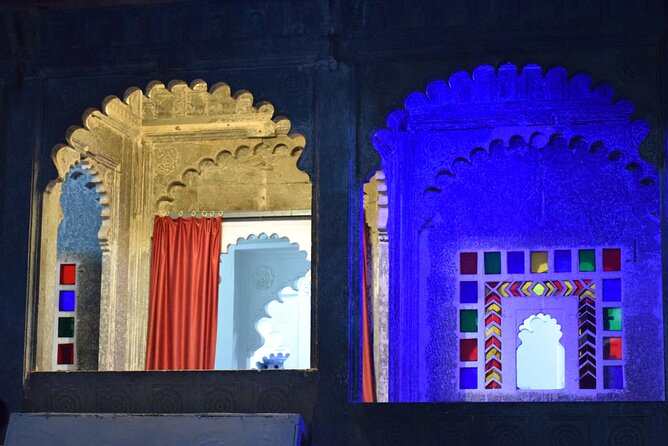 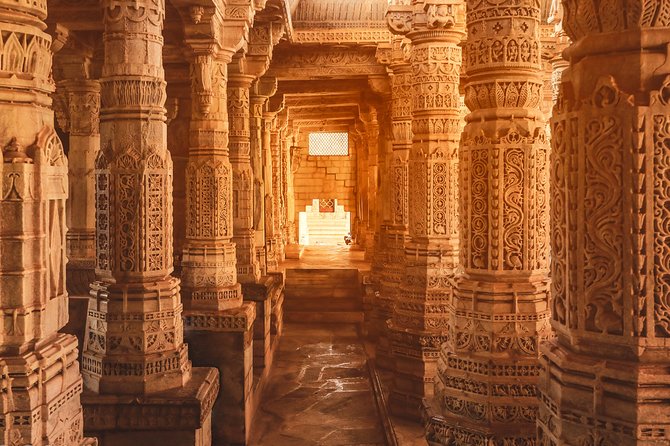 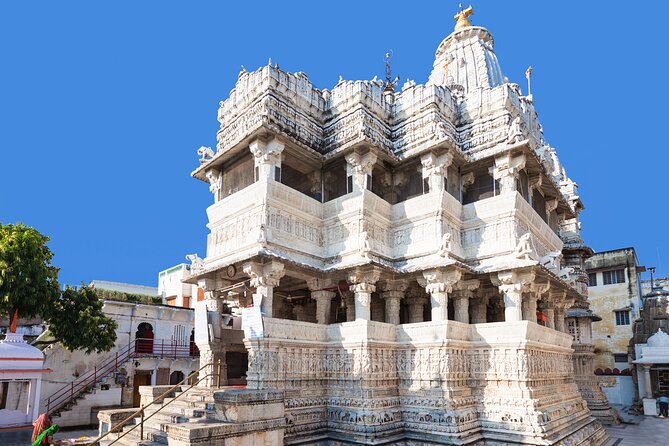 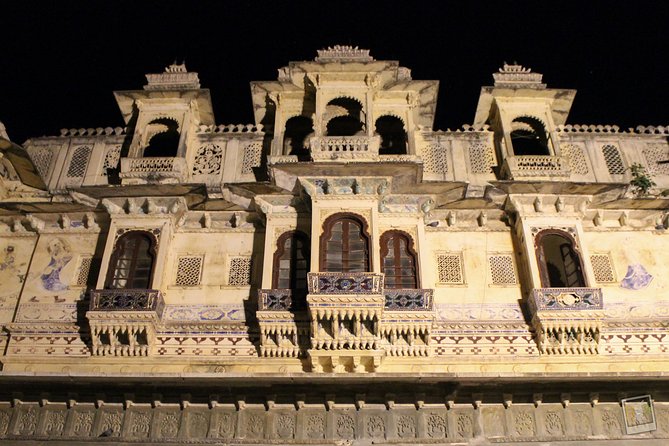 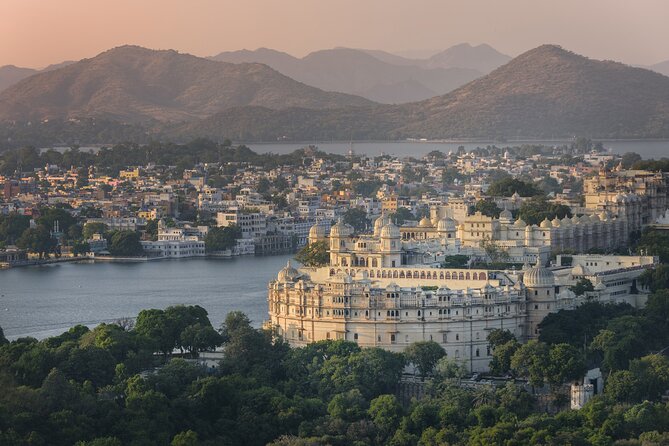 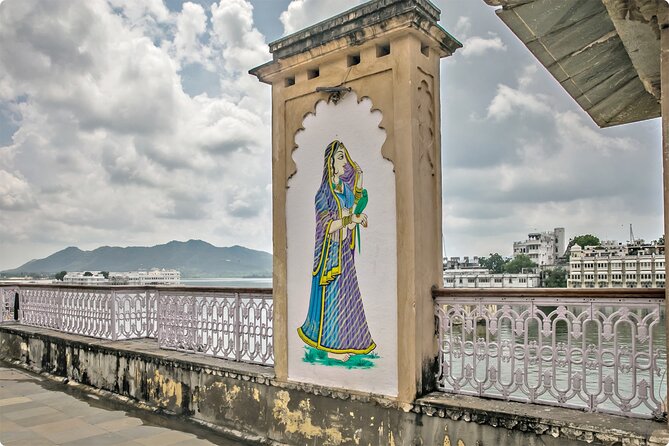 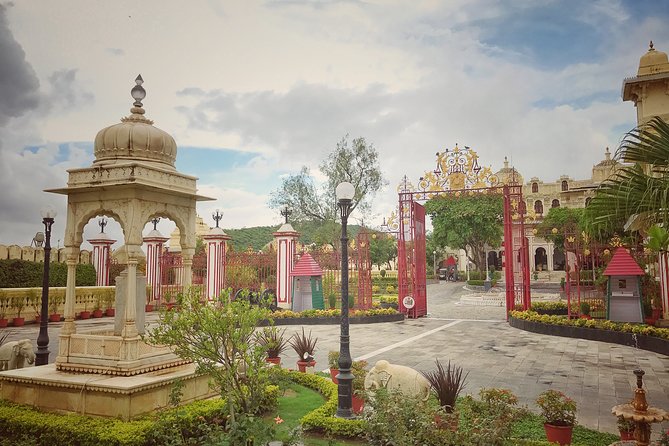 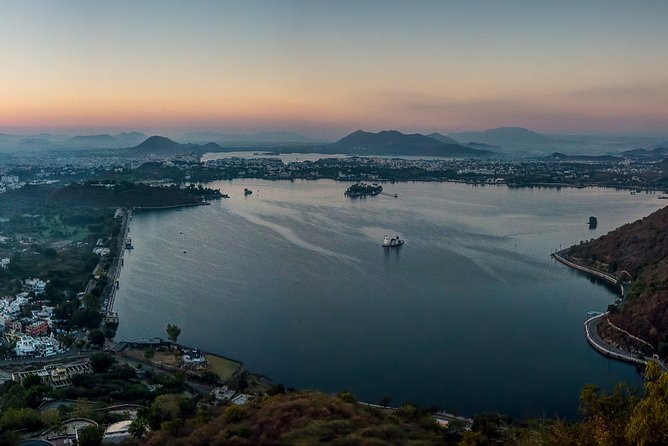 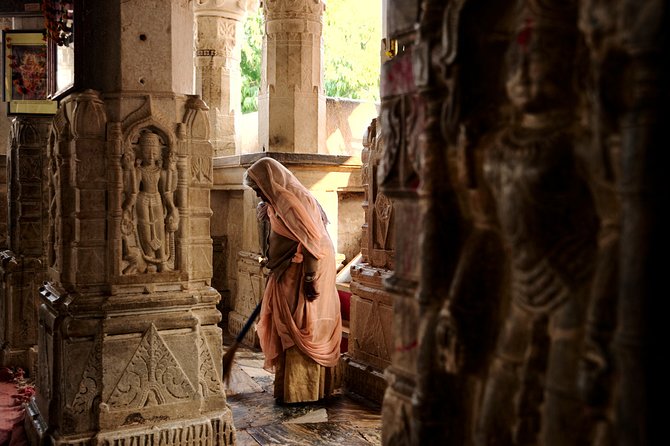 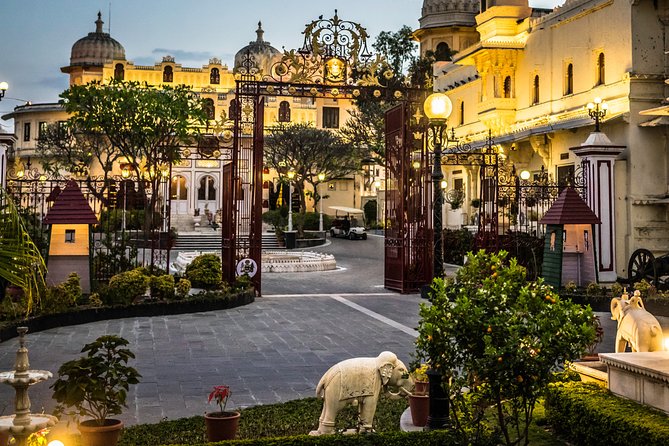 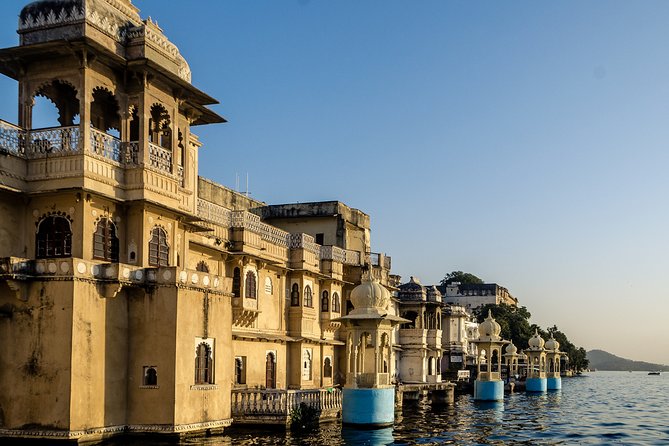 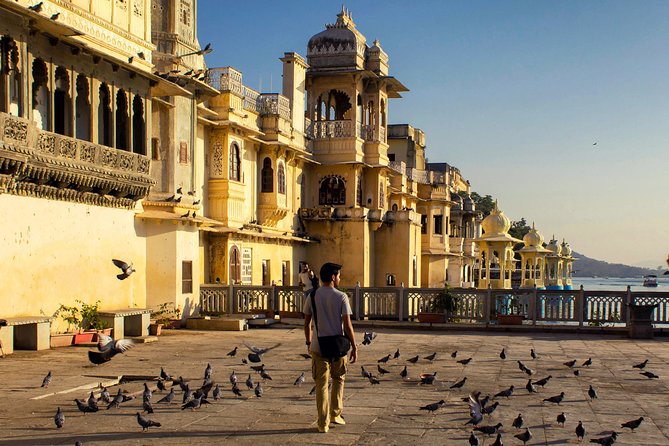 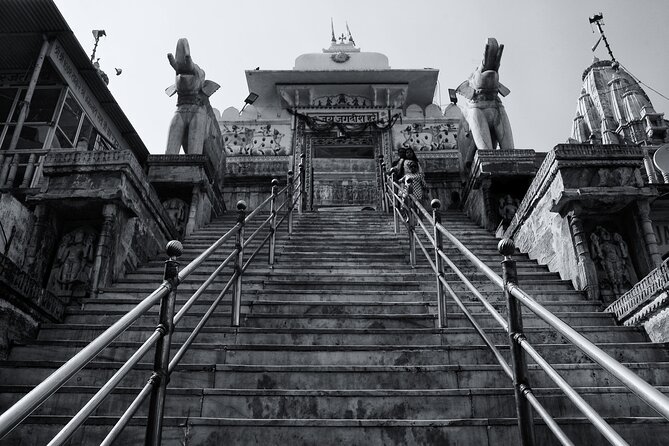 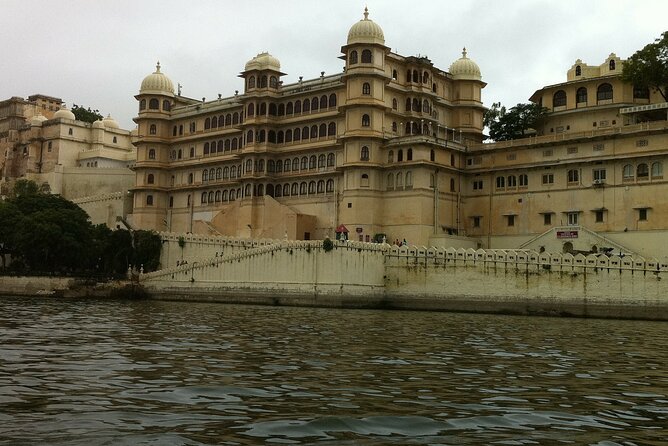 Udaipur also knows as ‘the city of lakes,’ is one of the most picturesque destinations for any travel enthusiast. It is a fantastic mix of the natural beauty of the lakes and the polished panache of its regal heritage – represented by magnificent forts.City Palace in Udaipur is the largest palace complex of the state. It stands magnificently on the eastern banks of Lake Pichola. Flanked by the Aravali mountain range, City Palace is worth admiring for its natural settings that offer a breathtaking view of the surroundings.Another impressive structure is Jag Mandir that occupies the island with the same name.Bagore Ki Haveli is a haveli that stands magnificently on the waterfront of the surreal Lake Pichola at Gangori Ghat. Built in the 18th century by Amar Chand Badwa, the then Prime minister of Mewar kingdom, Bagore Ki Haveli has been restored over the period of time and is now converted into a museum.

from
$233 NZD
One Day Trip to Ajmer & Pushkar from Jaipur

from
$86 NZD
The best of Darjeeling walking tour

from
$87 NZD
Private Day Trip to Chittorgarh Fort from Udaipur

from
$42 NZD
Private Tour of Butterfly Sanctuary and Spice Plantation

from
$73 NZD
Sariska- A peaceful wildlife to replenish your spirits

from
$177 NZD
4-Days tour of Agra with Varanasi from Delhi Includes,Hotel,Train Ticket,Vehicle

from
$135 NZD
City tour of varanasi with official tour guide

from
$27 NZD
One Day Tour of Varanasi

from
$88 NZD
Private Full-Day Tour of Shillong from Guwahati

from
$29 NZD
The Original - Food Walk - Culinary Tour of Jaipur