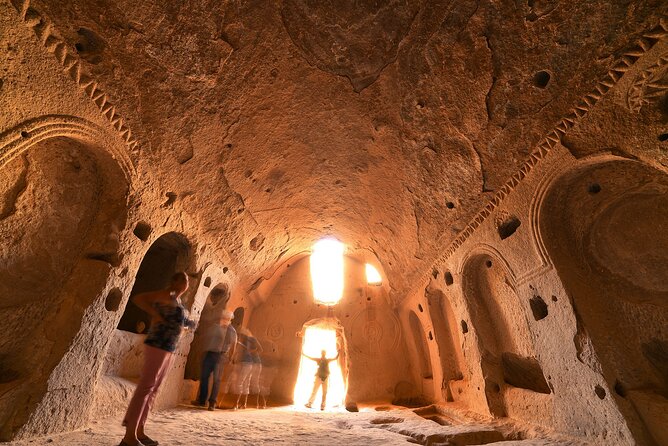 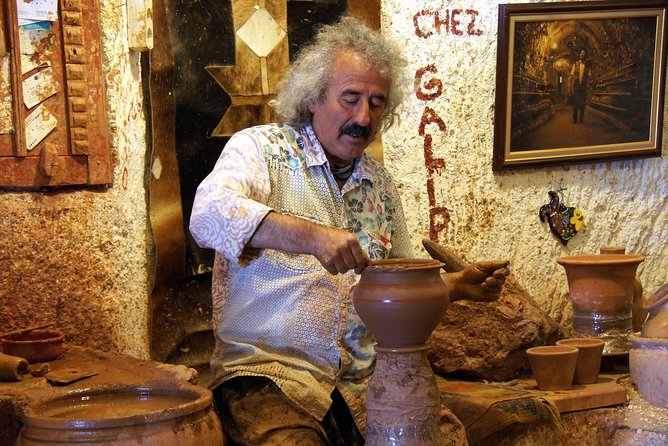 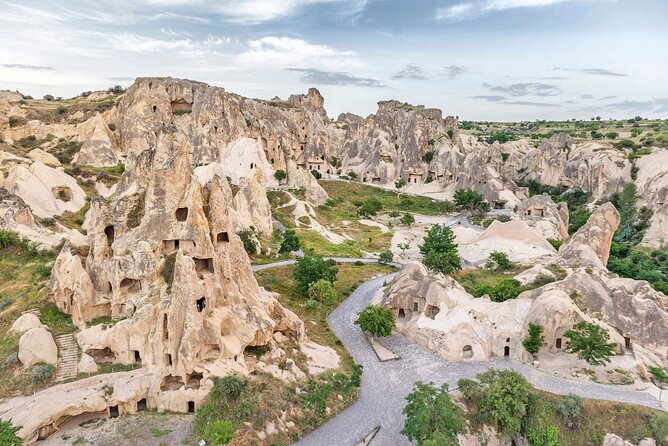 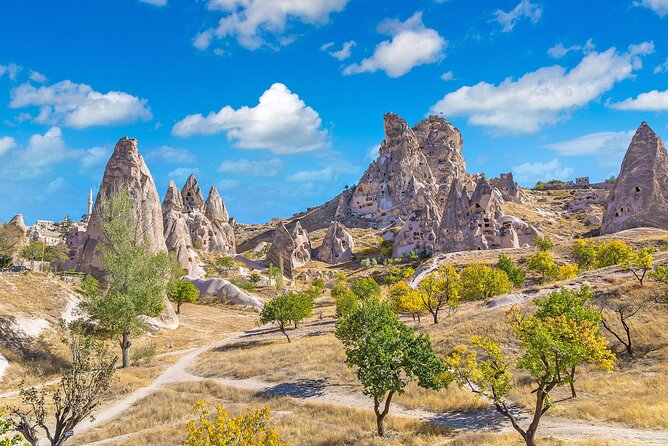 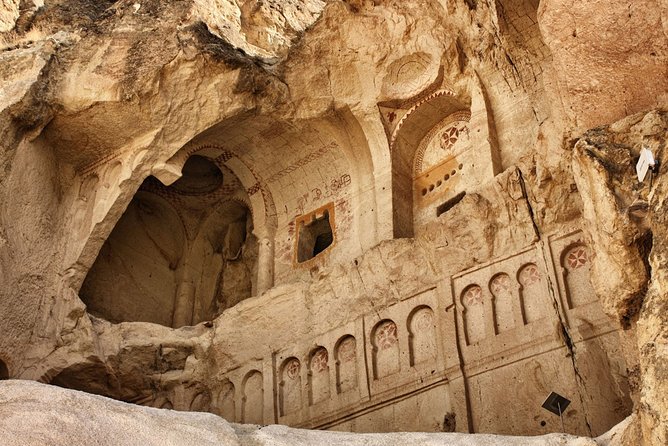 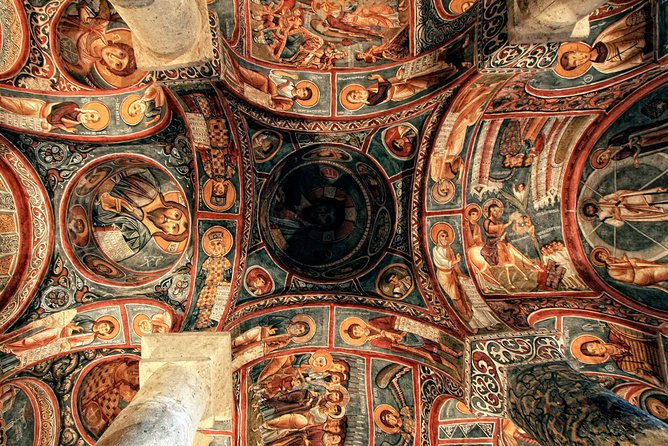 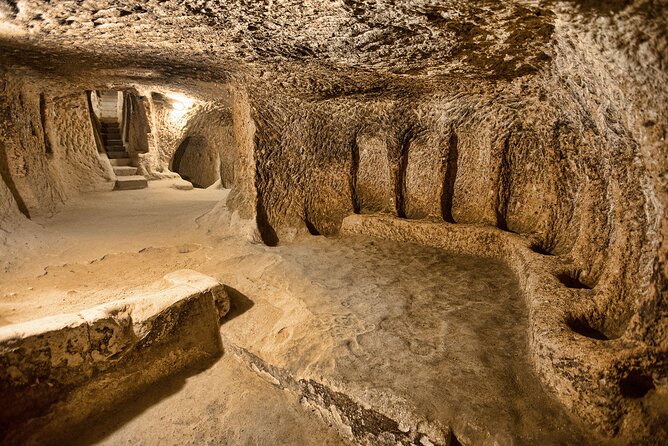 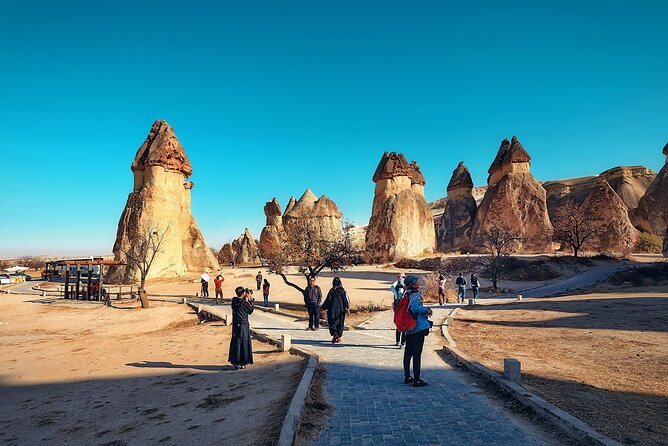 Limited time and not sure what to see to make the most of it? Here is an awe-inspiring full-day tour around Cappadocia covering all the must-see highlights.The tour includes visits to some of the best-preserved churches to underground cities, millions of years old fairy chimney formations to delicious cuisine that has been cooked for centuries with the same recipes and centuries-old pottery art demonstration to add a little fun time for the day.

Organised by Made in Turkey Tours

from
$113 NZD
Treasures of Cappadocia Tour