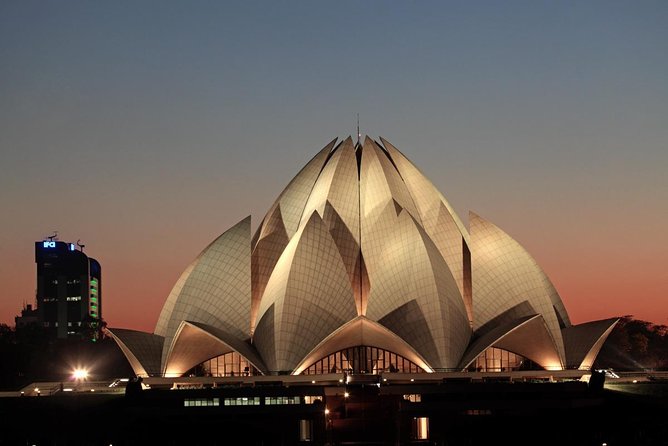 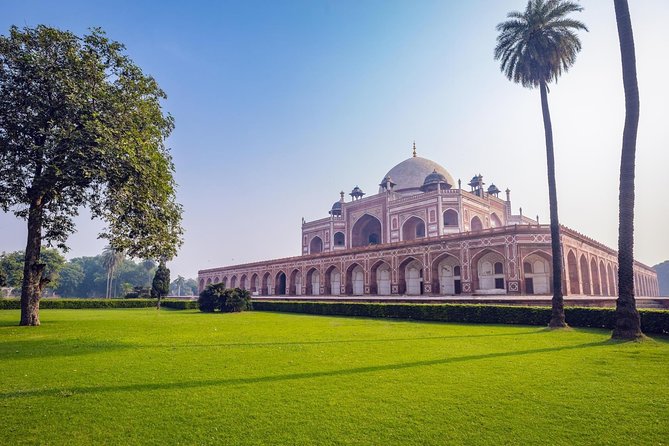 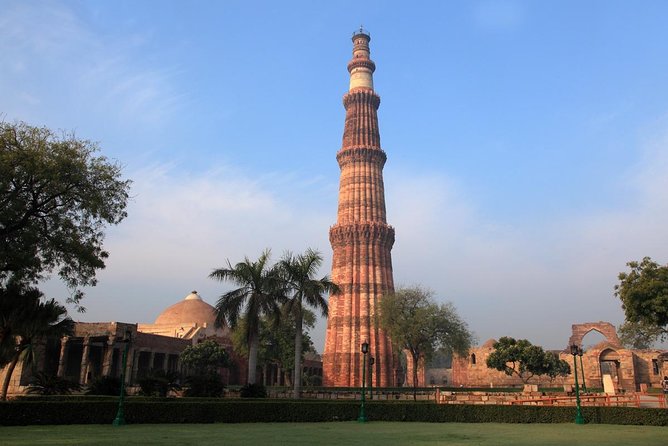 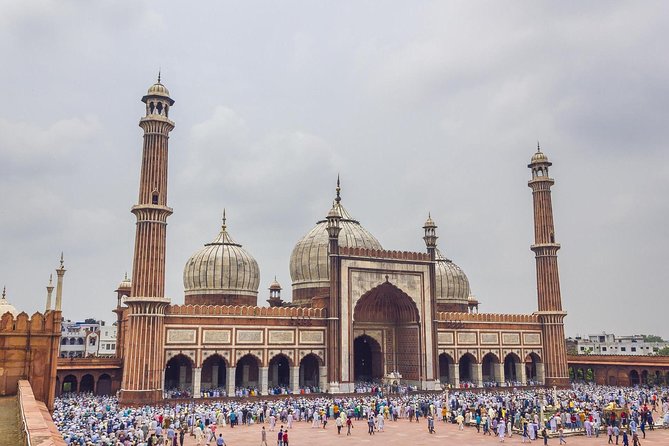 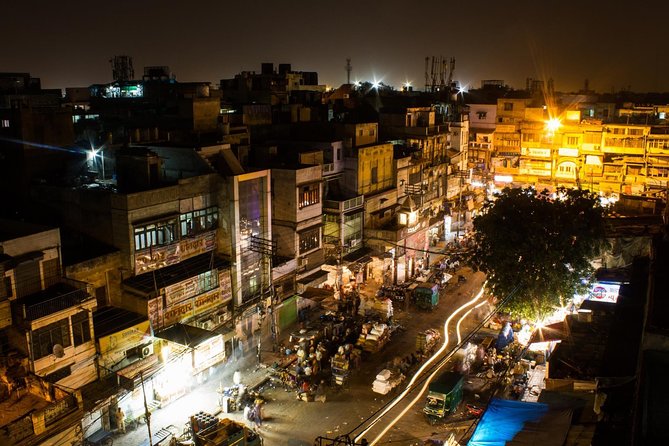 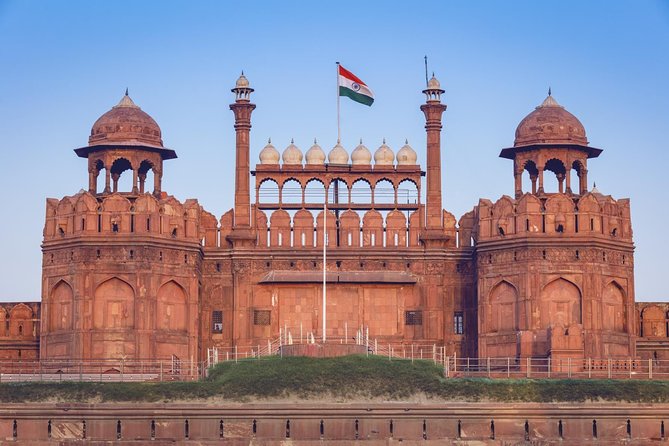 This tour include visit to Old and New Delhi. Entrances to monuments mentioned in the itinerary and English speaking guide service is well included. We provide pick up and drop off from city hotel. We are further flexible to adjust the guest requirement during the tour if possible.

from
$79 NZD
15-Day Private Tour from Bengaluru to Kovalam

from
$350 NZD
Romantic tour in Vasai-Virar

from
$53 NZD
Walk Amidst Nature, Wayanad - A Guided Experience