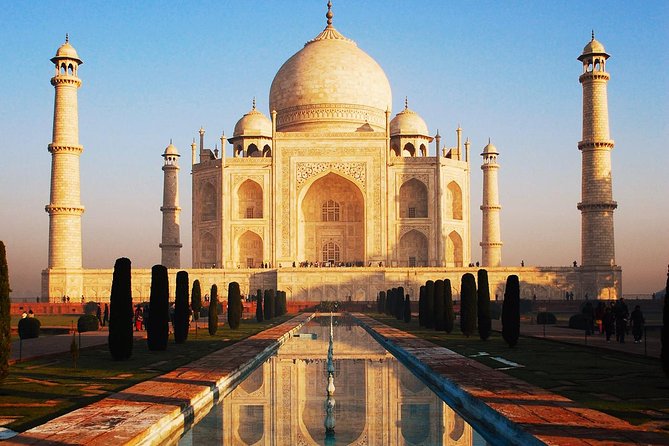 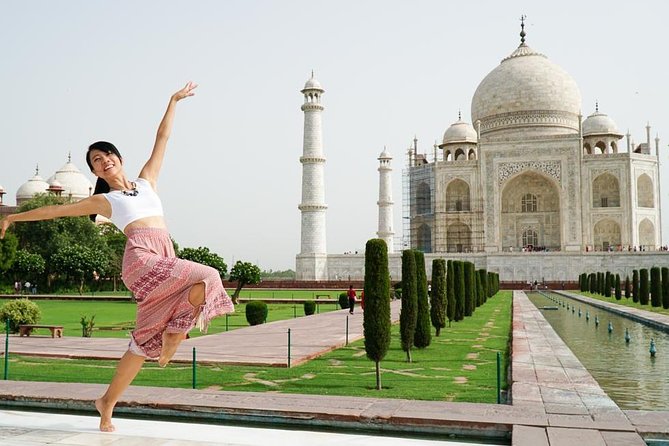 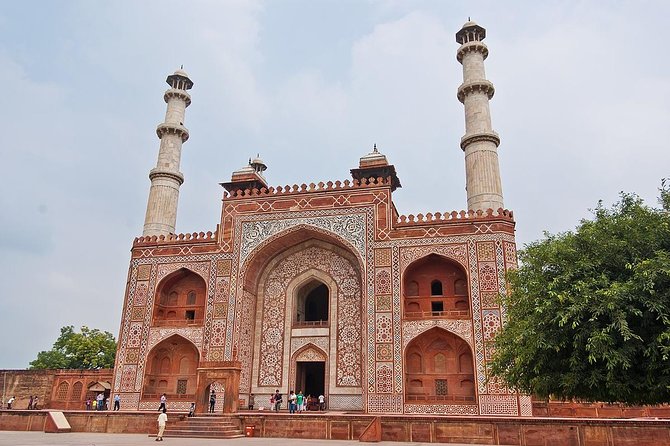 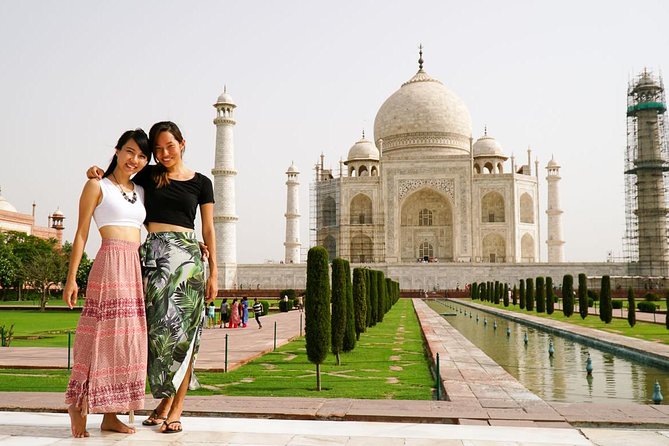 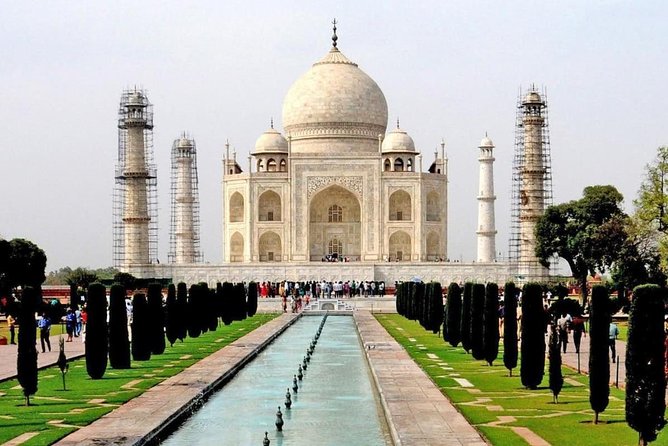 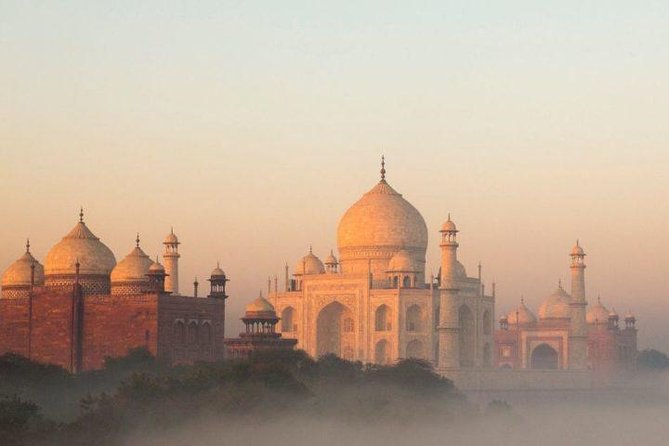 Agra is a major tourist destination because of its many splendid Mughal-era buildings, most notably the Taj Mahal, Agra Fort and Fatehpur Sikri, all three of which are UNESCO World Heritage Sites. The present Agra city was established by Sikandar Lodi of the Lodi Dynasty in the 16th century and later it became the capital city of the mighty Mughals.

from
$488 NZD
Cultural visit of Chennai with South Indian lunch

from
$506 NZD
Half-Day Private Tour of Jodhpur with Local

from
$17 NZD
The Colonial North India

from
$747 NZD
Jaisalmer To Bikaner Private One Way Transfer

from
$220 NZD
Sacred Pilgrimage Tour to Swamimalai from Trichy