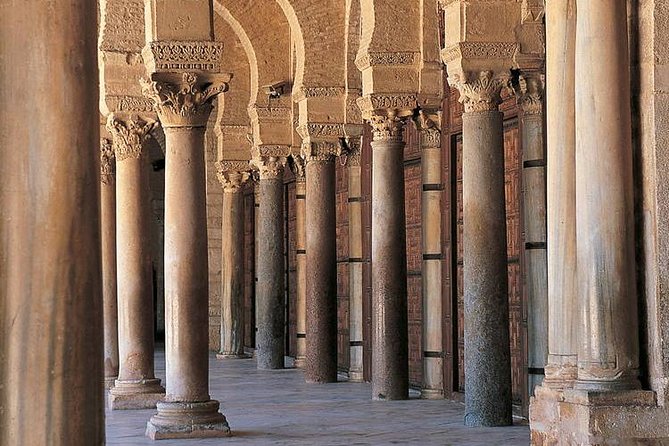 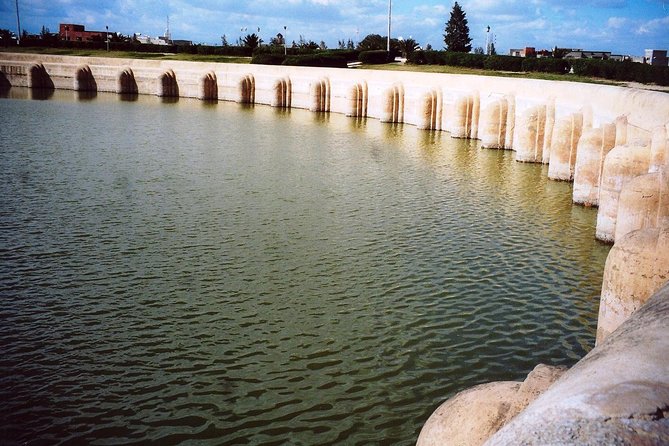 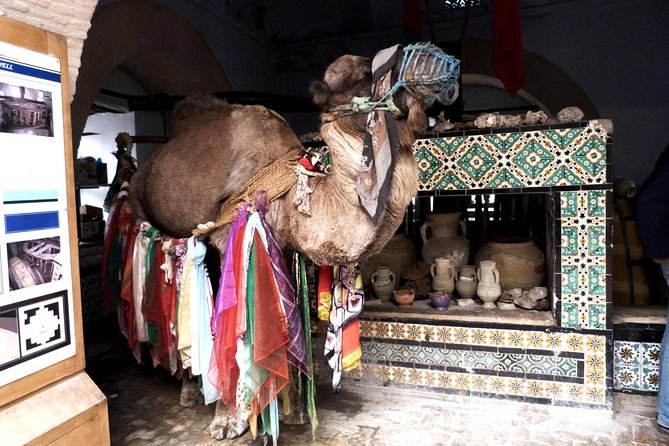 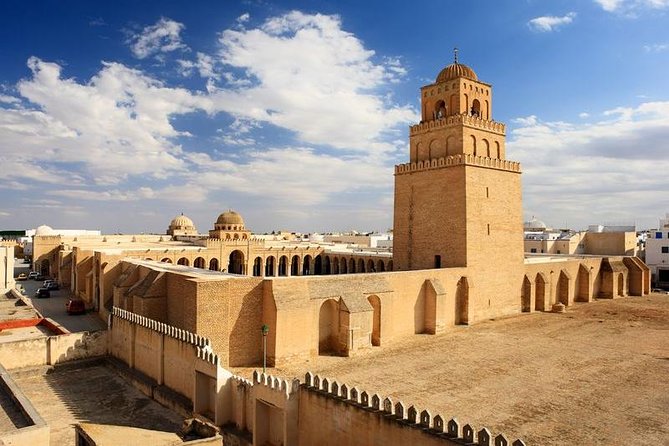 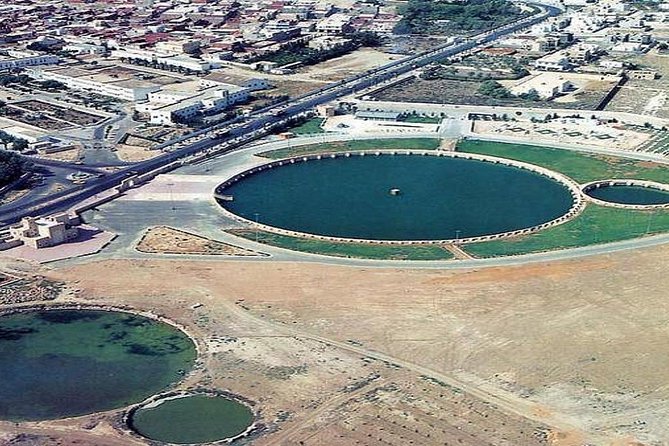 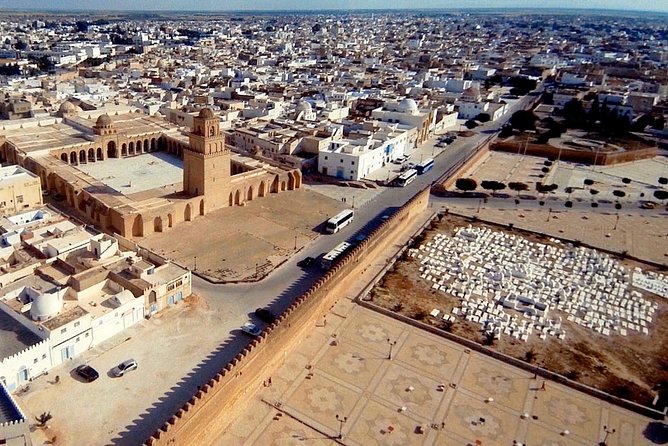 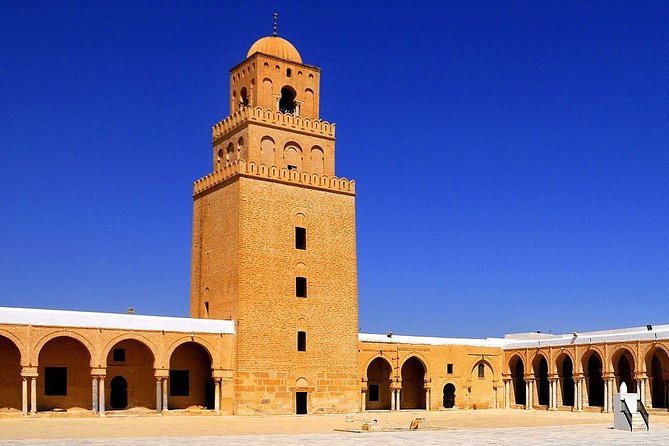 From Tunis, Sousse and Hammamet: Visit Kairouan and its great mosque

- An excursion on a day, with not many kilometers to go but rather a lot to discover.Visit Kairouan, the city Aghlabide par excellence and Islamic and religious capital of Tunisia is well worth the visit.- Visit of the Great Mosque considered as one of the most important in the world Muslims- Visit of the Medina inscribed in the UNESCO World Heritage- Visit of the Aghlabides basins- Visit of Bir Barrouta- Visit the mausoleum of the barber.- An exit far from the tourist attractions but rather in the heart of the local life

from
$131 NZD
Desert of Tunisia

from
$28 NZD
Photoshoot tour in Tunis

from
$224 NZD
The best of Monastir Walking tour