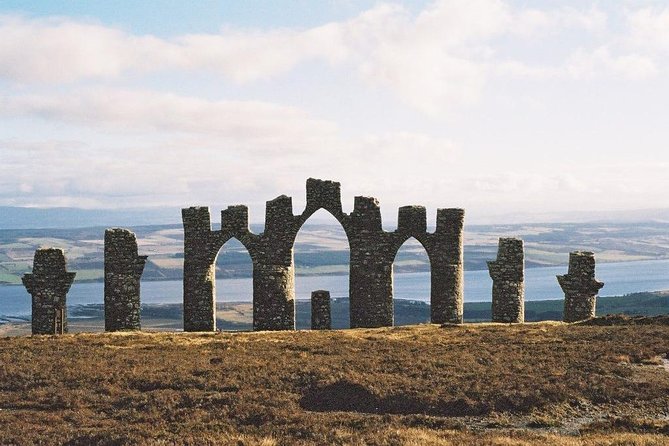 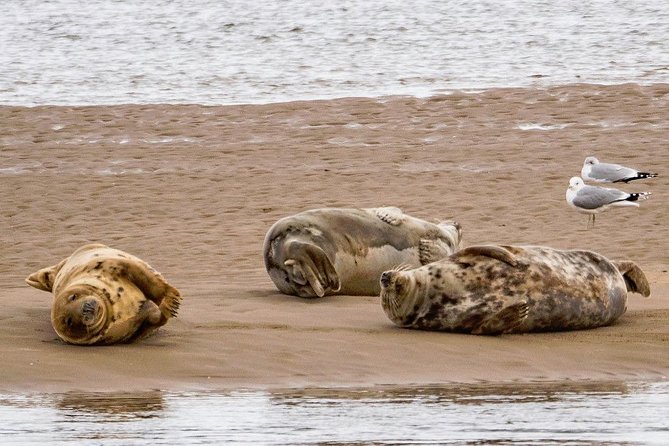 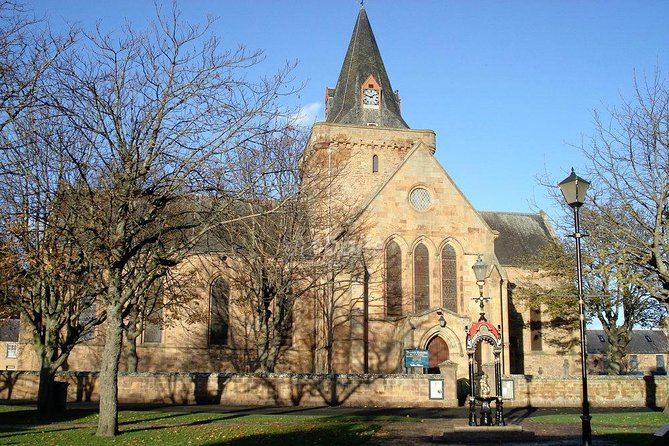 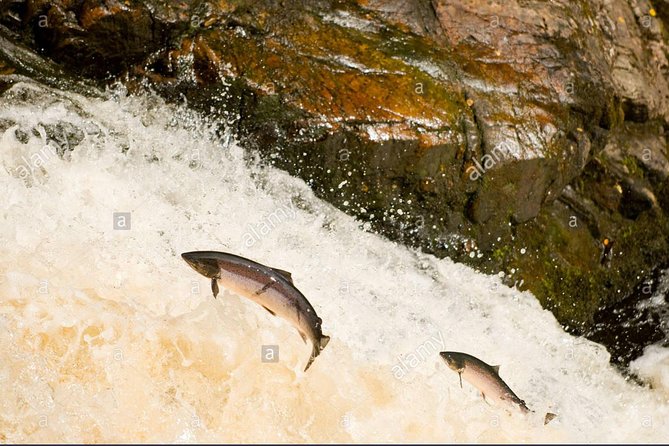 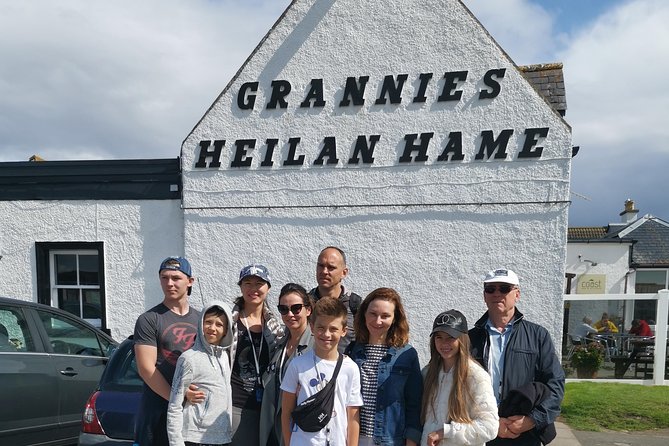 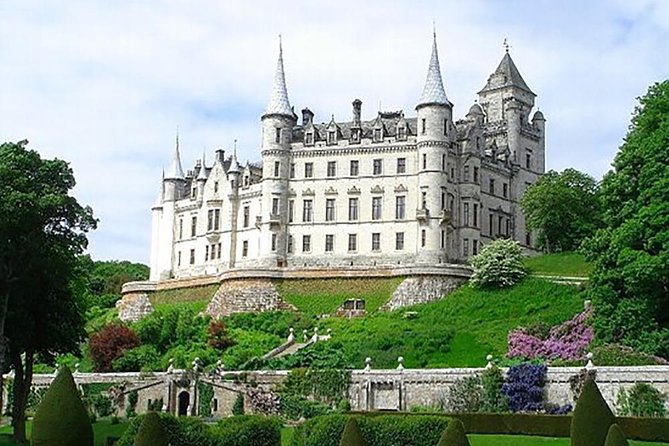 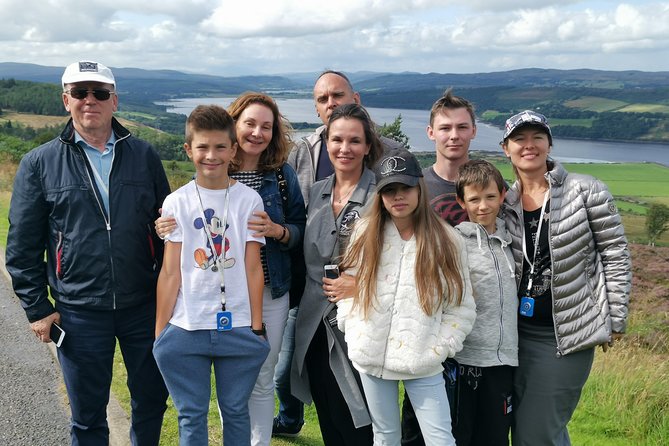 From Invergordon:Tour of the North Highlands and more...

On this 4 hour tour with Johnny, he will impart his knowledge of his homeland that is the local Highlands and answer any of your questions.So enjoy this leisurely tour around the North.As a general rule tours leave 1.5 hours after the arrival of the ship and return at least 1 hour before ship departure time.

from
$597 NZD
Sunset By Camels In Erg Chebbi Dunes

from
$268 NZD
Around Issyk Kul lake

from
$127 NZD
7 Days Salzburg-Innsbruck and Munich by Train

from
$92 NZD
The Grand Pyramids Tour!

from
$66 NZD
The center: Charm, Culture and Flavors

from
$223 NZD
Romantic tour in Nur-Sultan