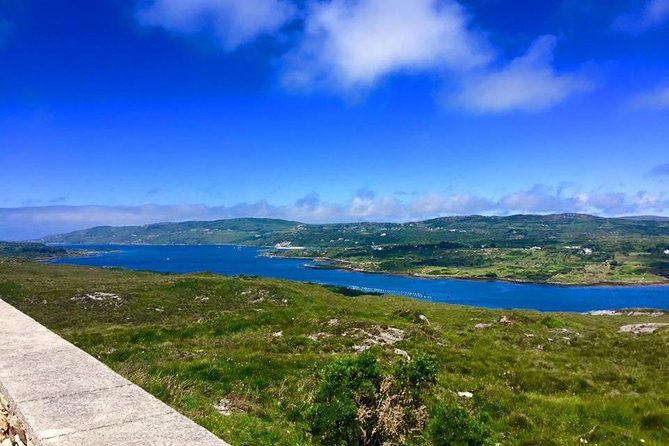 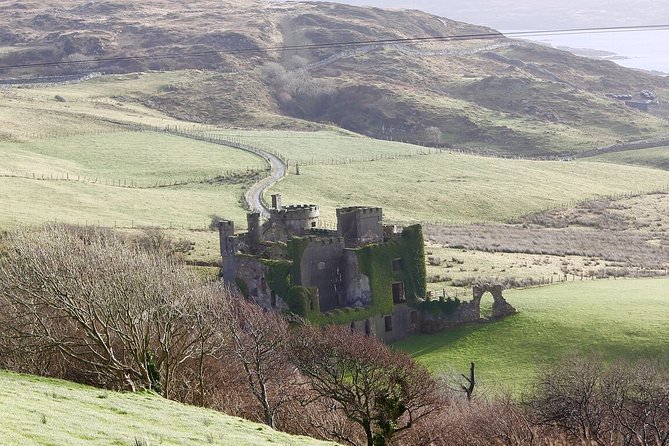 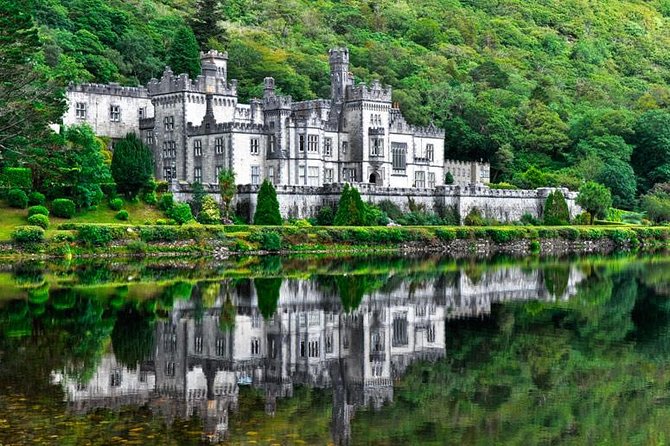 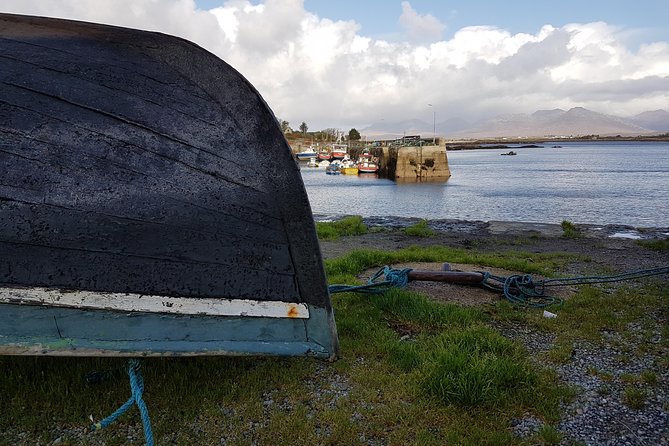 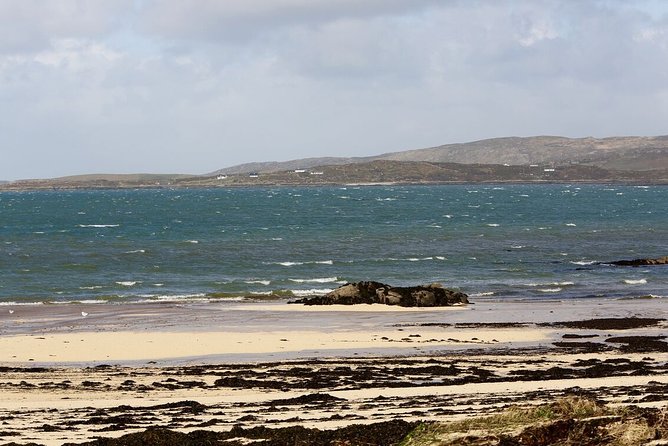 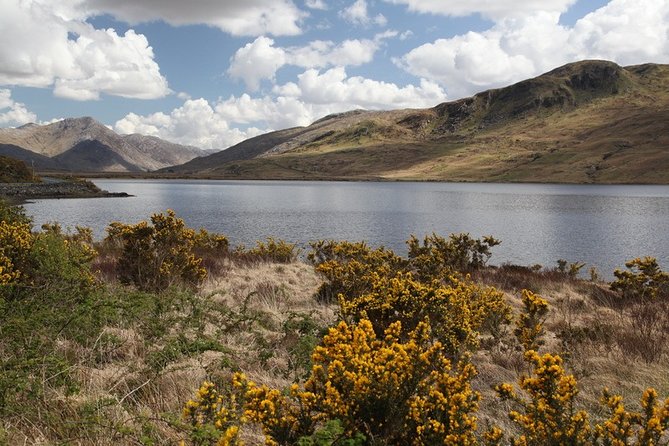 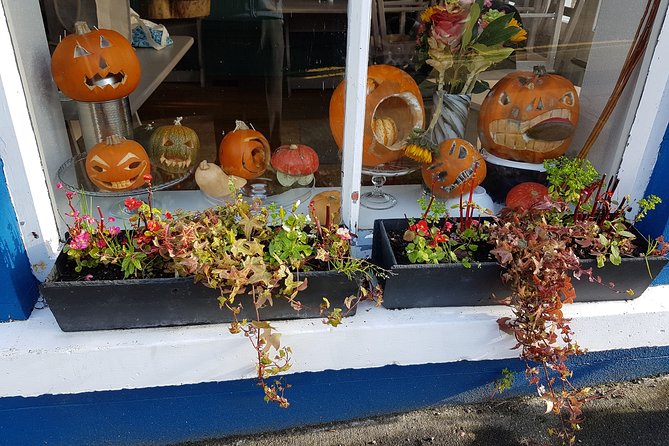 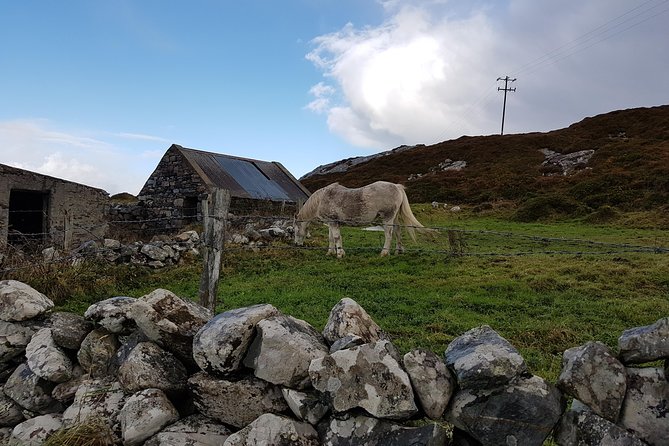 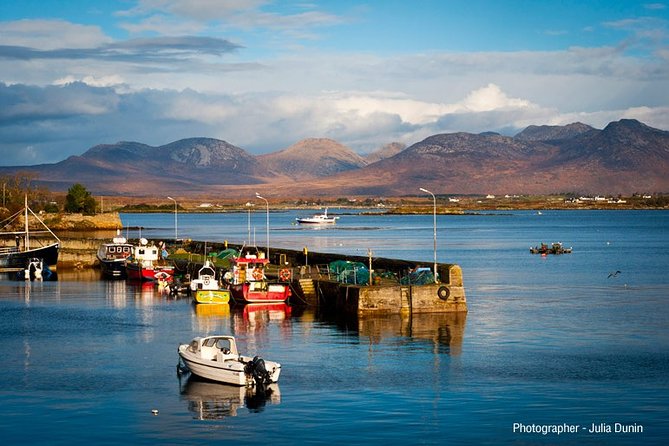 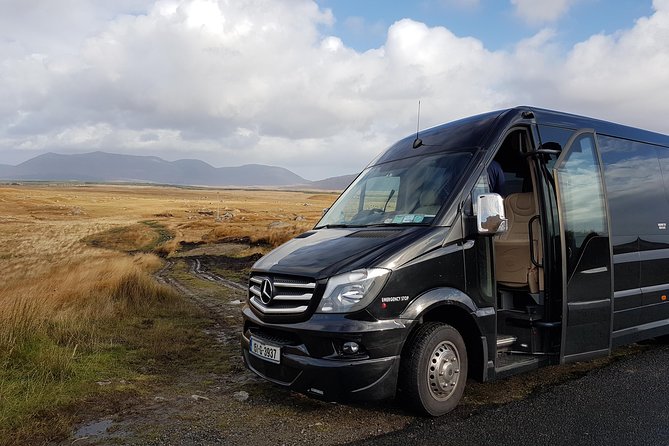 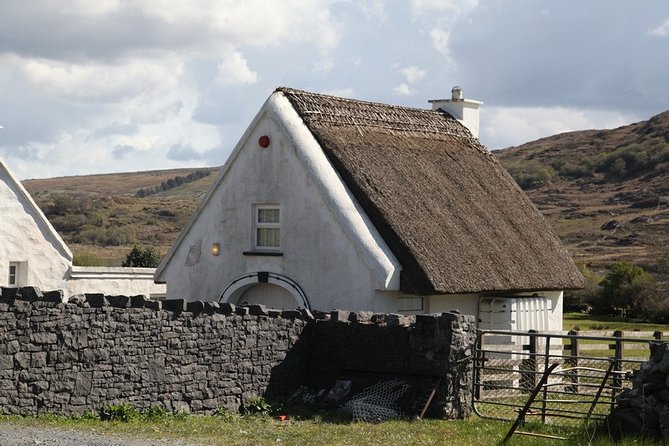 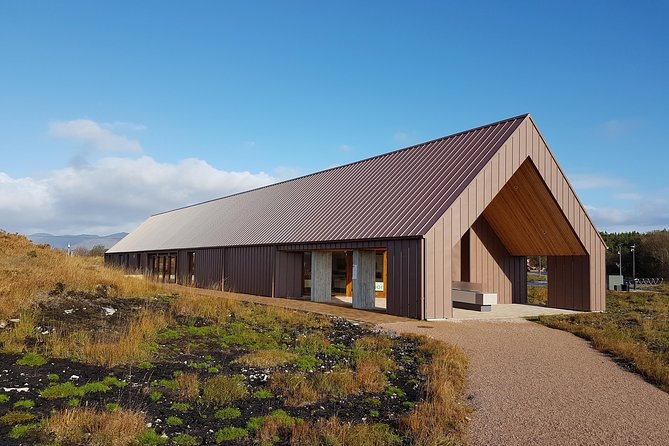 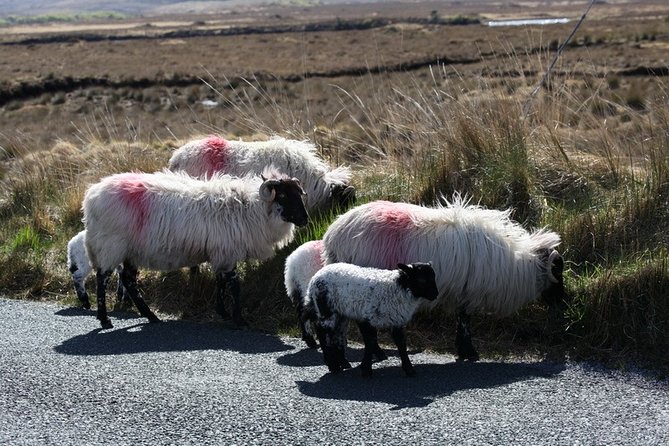 From Galway: Guided tour of Connemara and Connemara National Park.

Our Connemara Day Tour from Galway gives travellers the option of a 3 hour stop to either explore the 3000+ hectares of the Connemara National Park or enjoy the majestic Kylemore Abbey, while taking in all the highlights of Connemara along the Wild Atlantic Way.

from
$899 NZD
Wicklow, Powerscourt, and Glendalough Tour from Dublin

from
$22 NZD
Romantic tour in Kilkenny

from
$21 NZD
Must See Dublin With A Local: Private & Personalized