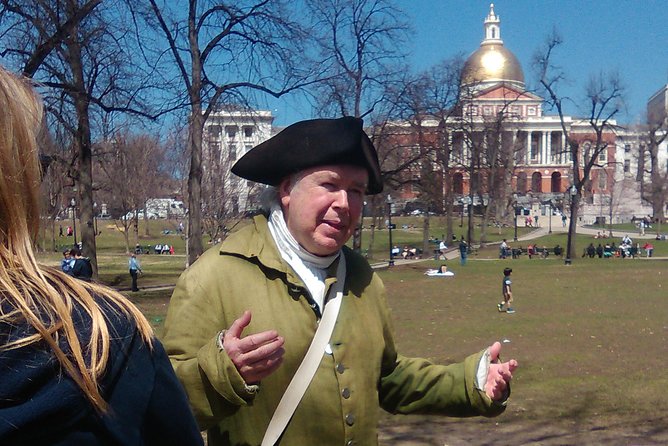 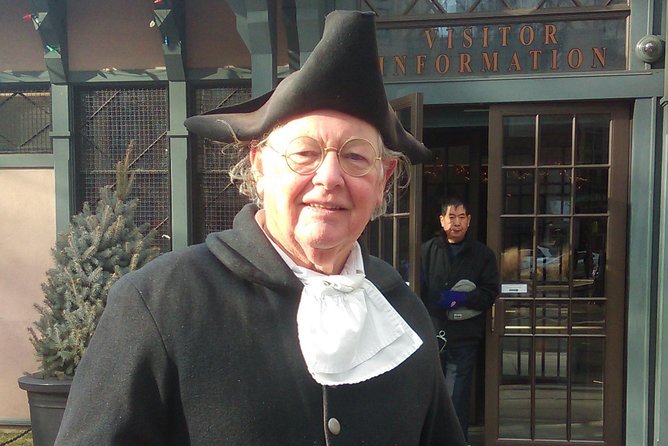 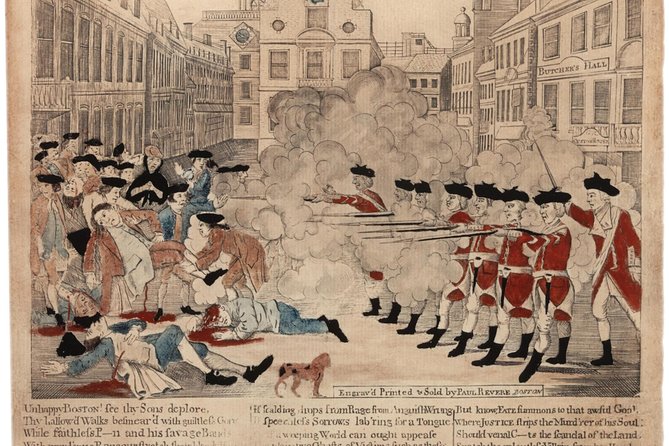 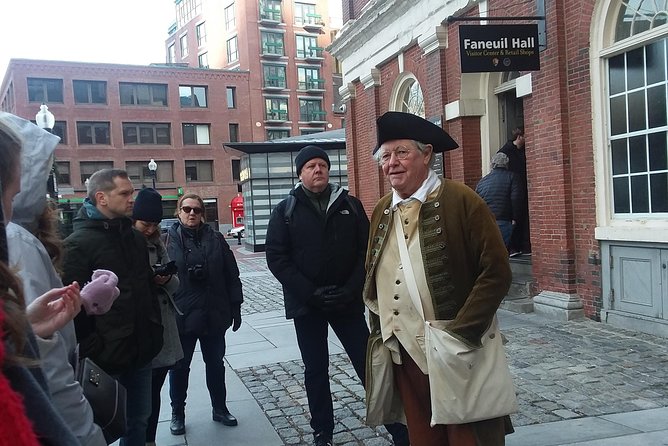 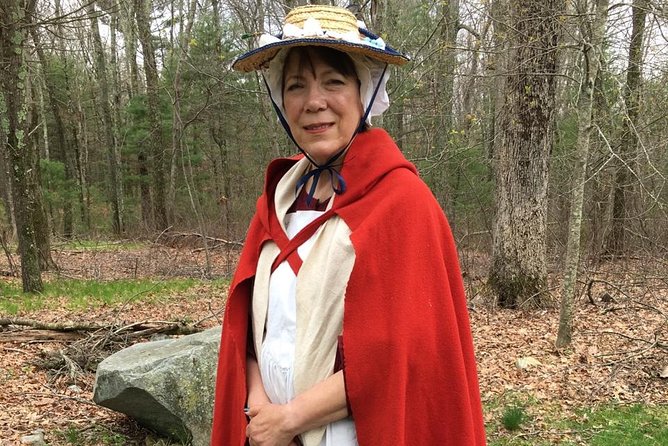 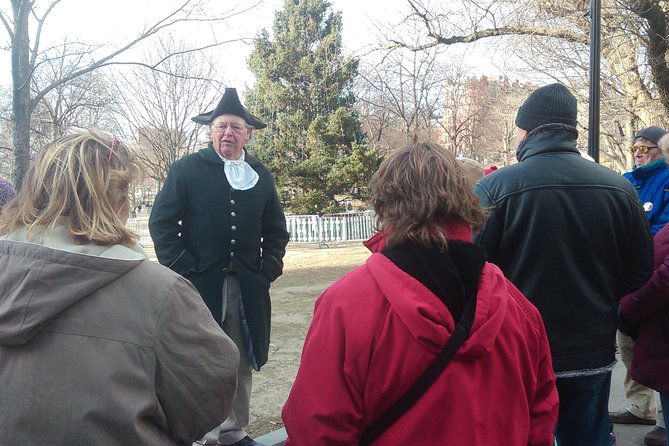 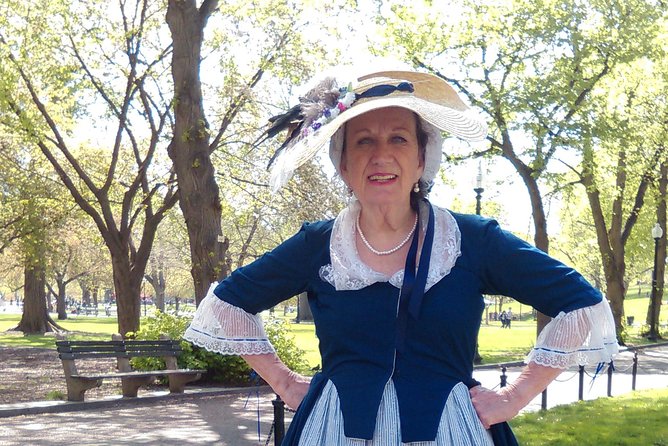 We are walking the Freedom Trail and seeing 11 of 16 sights. It’s Educational and Entertaining. It’s great for families. It’s easy to manage. It’s fun. We are dressed in period clothing and we do bring History to Life.

from
$787 NZD
Summit Flight Tour with Glacier Landing from Talkeetna

from
$340 NZD
Best of Brooklyn Walking Tour in Williamsburg