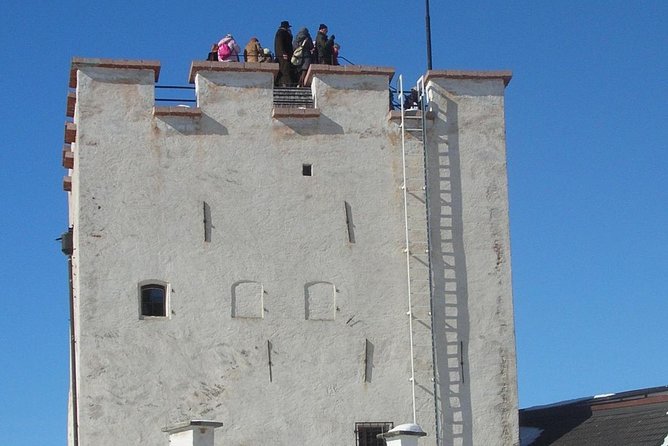 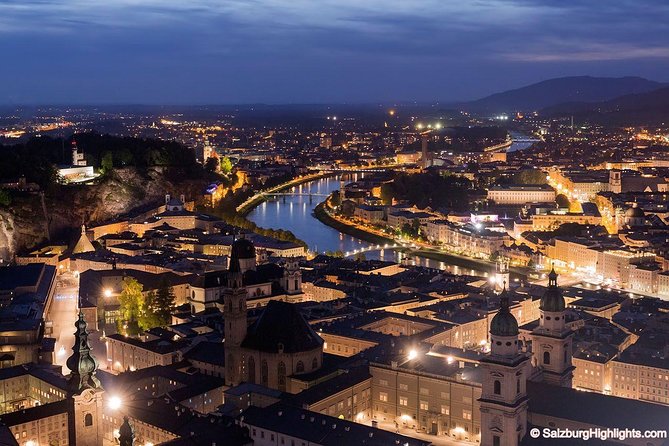 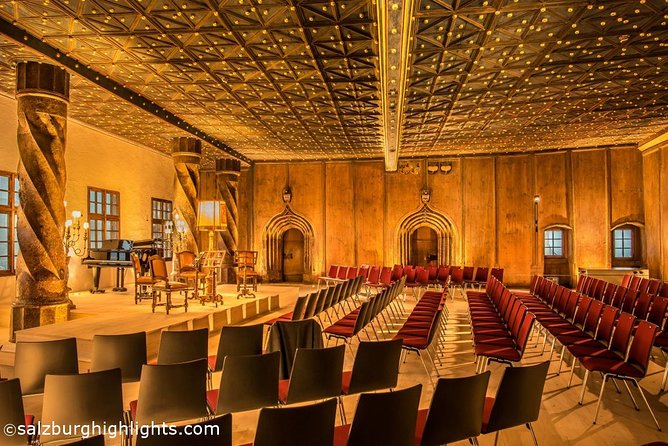 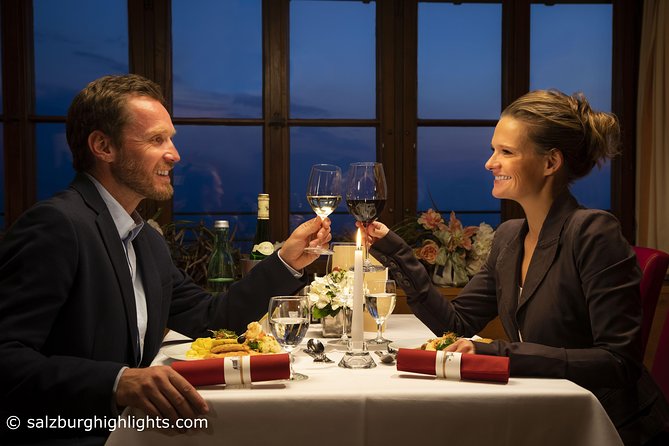 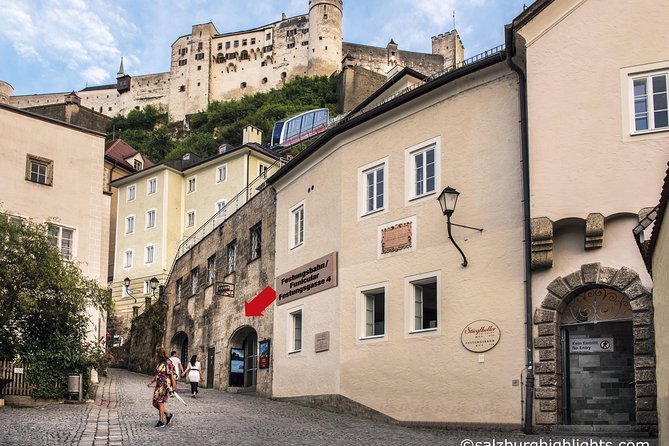 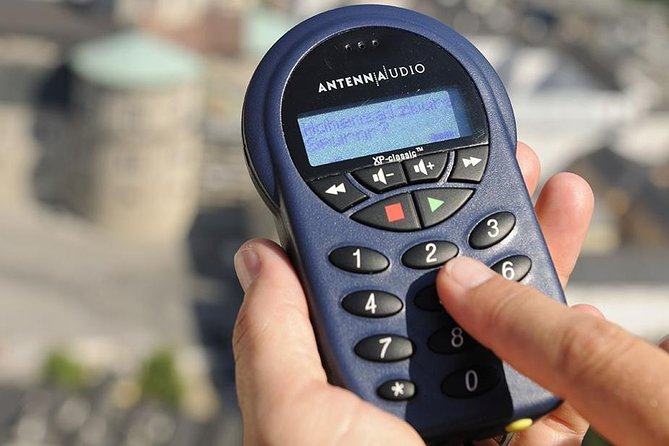 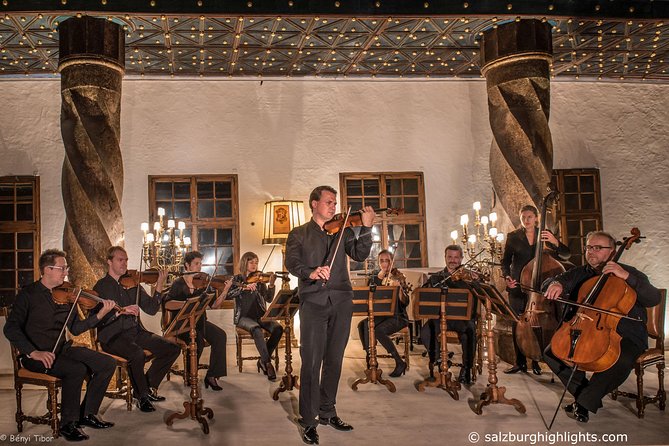 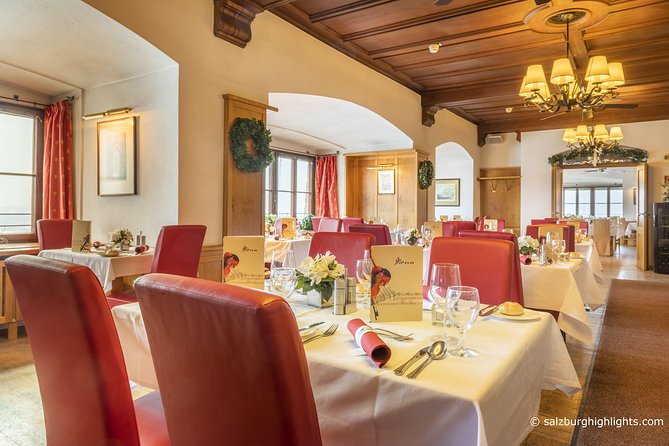 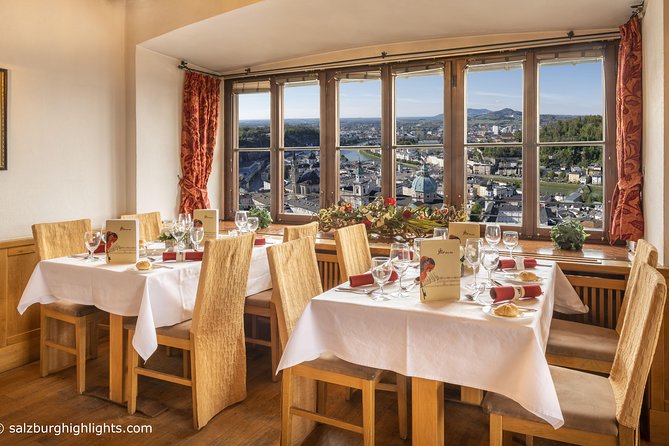 A world-class experience!Enjoy a fantastic 360-degree view of the enchanting city of Mozart and its surroundings from the imposing observation tower of the world-famous Fortress Hohensalzburg. On the way back from the tower, you even have the possibility of viewing the acoustic landmark of the Fortress – a mechanical organ called “the Salzburg Bull”. The father of Wolfgang Amadeus Mozart, Leopold Mozart, even composed a piece especially for this organ, which is the oldest horn mechanism in the world.Afterwards, an exclusive 3-course menu is served in the Panorama Restaurant at the fortress.Your table allocation is carried out respectively according to the number of booked personsAfter the dinner, the Best of Mozart concert takes place in the historic and magnificent state rooms at the fortress, thereby representing the musical climax in the Salzburg Fortress Concert series. The music is provided by either the Salzburger Mozart Ensemble or the Mozart Chamber Orchestra Salzburg!

from
$597 NZD
Love Stories of Linz

from
$288 NZD
Architectural Walk of Vienna with a Local

from
$260 NZD
Private Eagle's Nest and Hallstatt tour from Salzburg

from
$2,251 NZD
The Hills are Alive and Hallstatt

from
$52 NZD
Architectural Walk of Innsbruck with a Local

from
$150 NZD
Bratislava Day Trip from Vienna with Private Transportation

from
$325 NZD
Sightseeing with the Sound of Music: A Salzburg Audio Tour