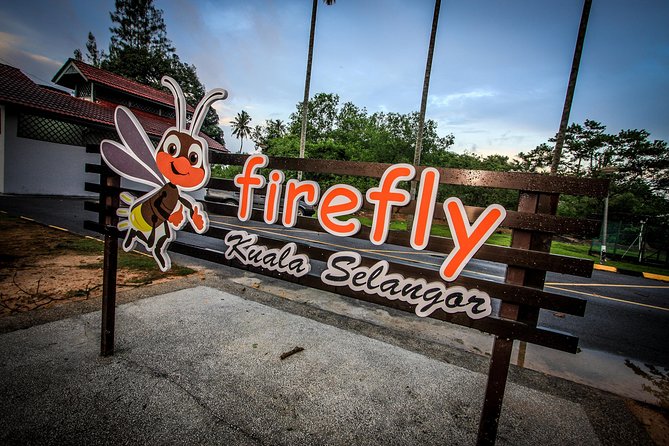 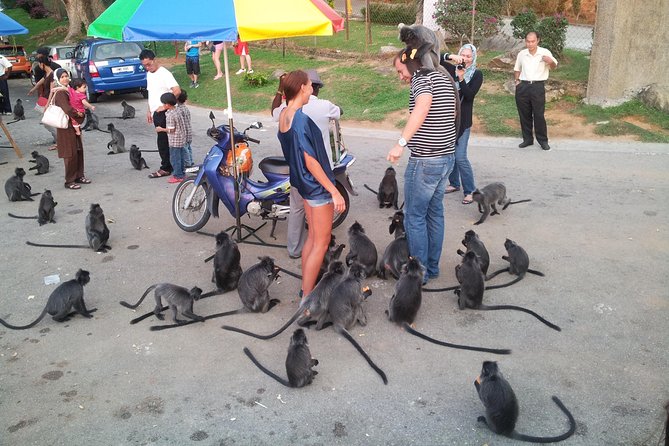 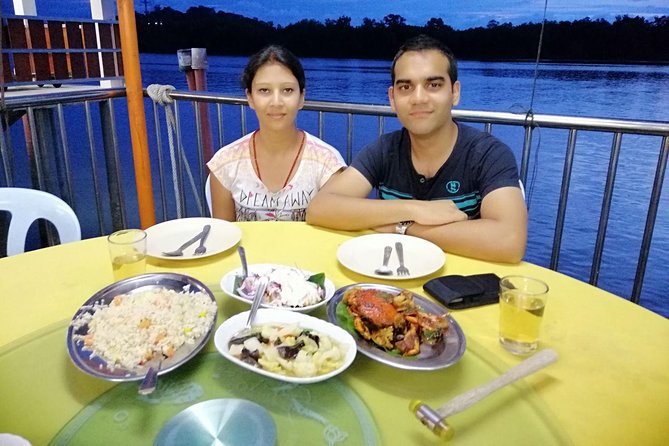 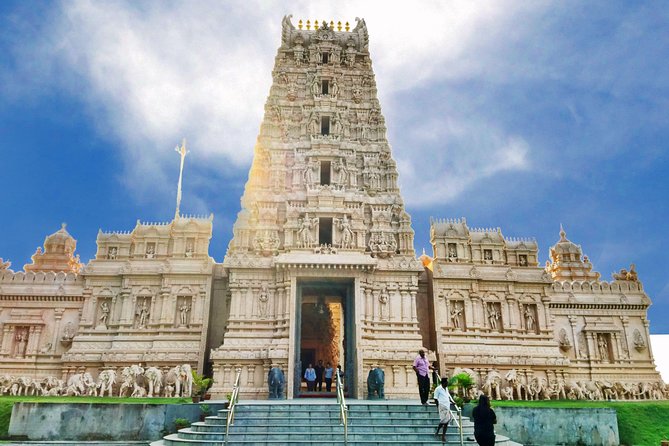 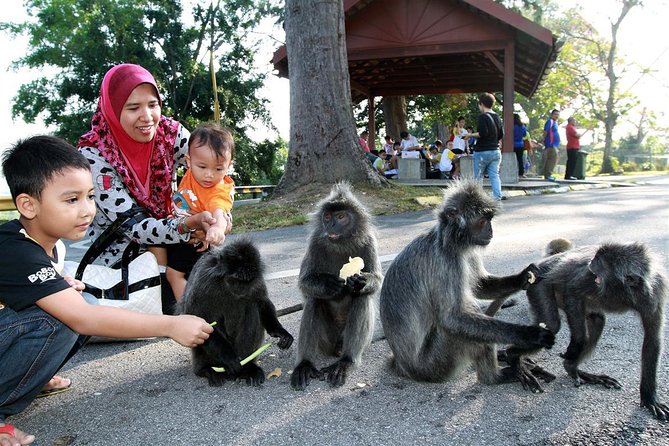 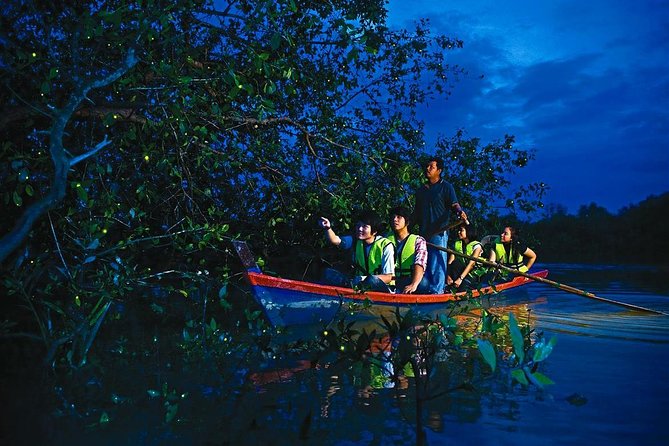 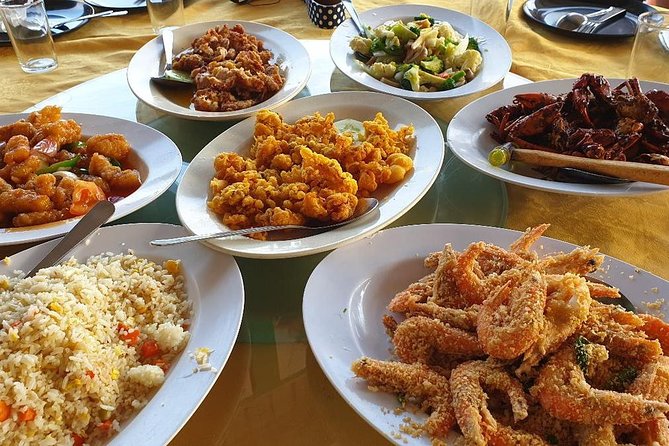 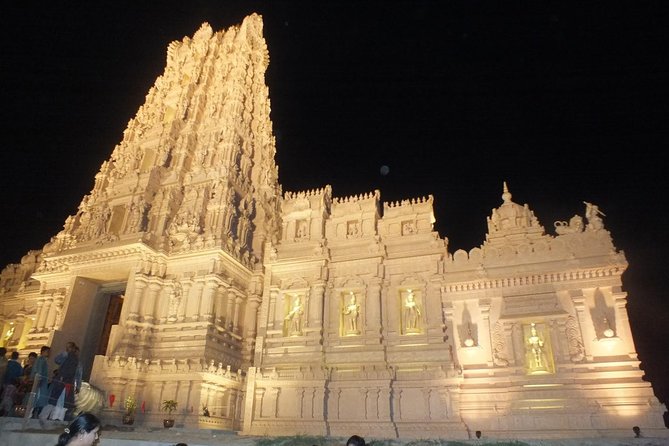 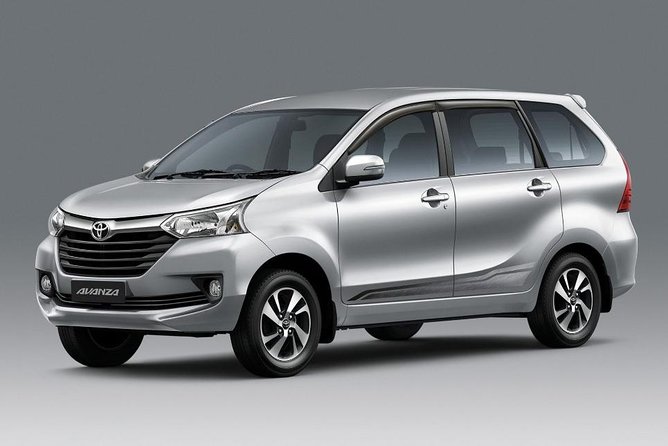 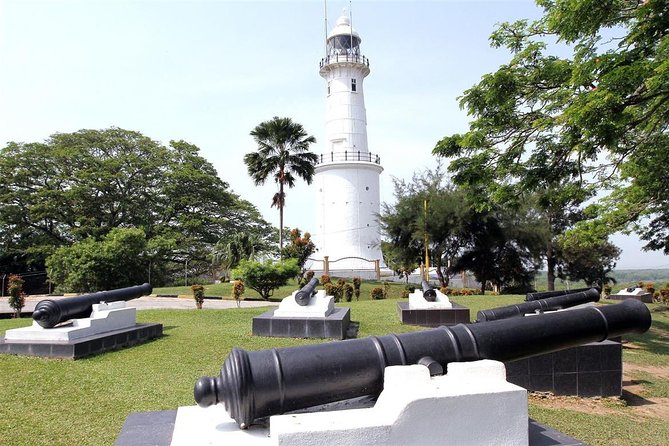 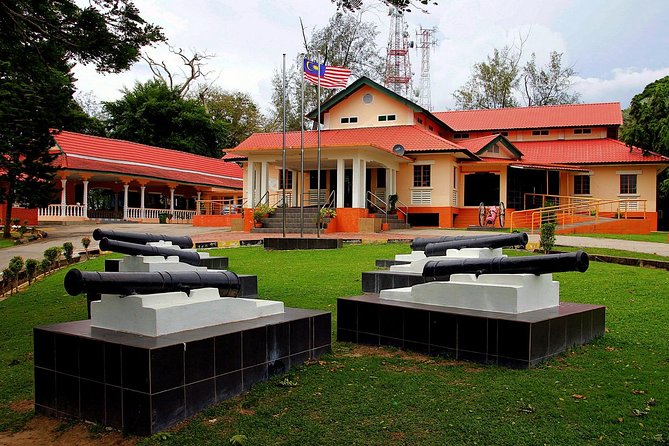 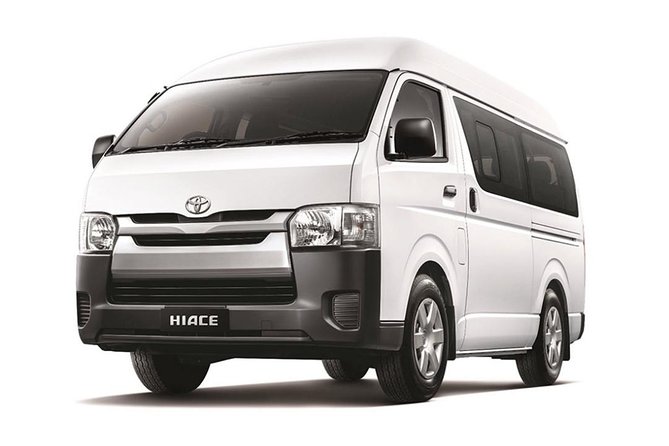 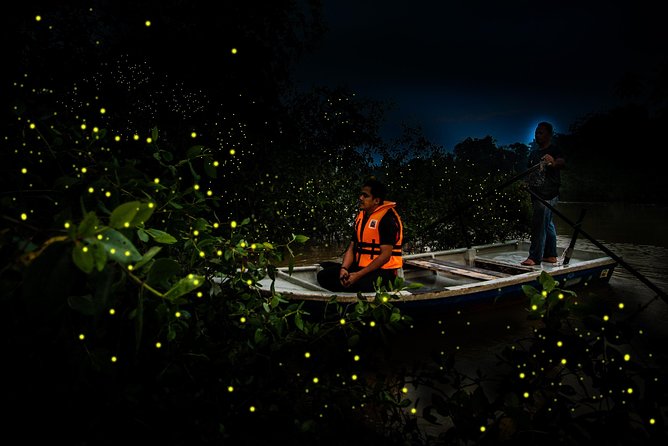 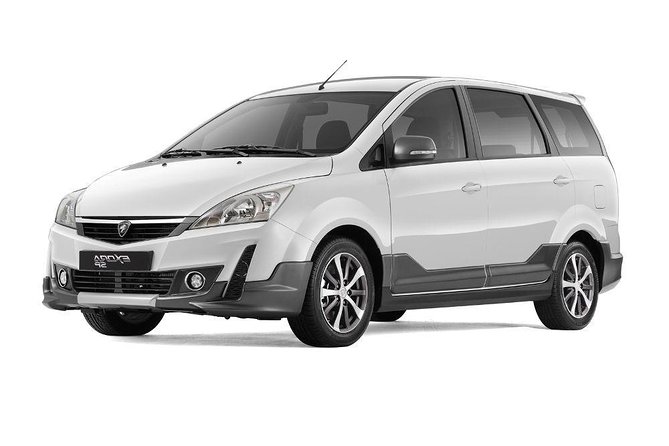 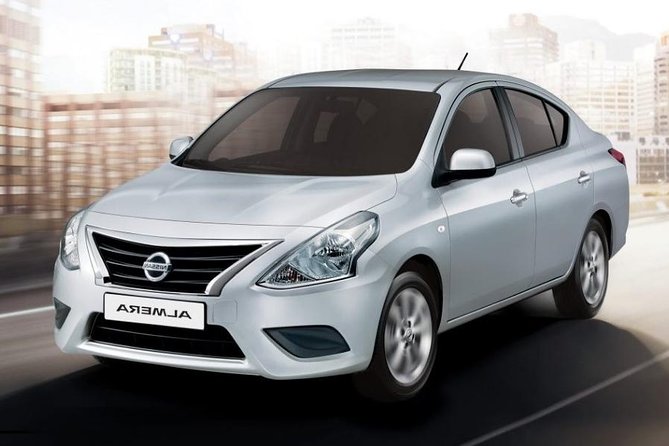 Kuala Selangor is one of the few places in the world where visitors can watch the synchronized flashing of the fireflies.One of the state’s best-kept secrets, the fireflies colonies at Kampung Kuantan and Kampung Bukit Belimbing are a rare natural phenomena. These tiny insects live on berembang (Sonneratia caseolaris) trees that grow in the brackish waters. Enjoy a boat ride along the river to watch this enchanting display.

from
$48 NZD
Private Day Trip of Malacca from Kuala Lumpur