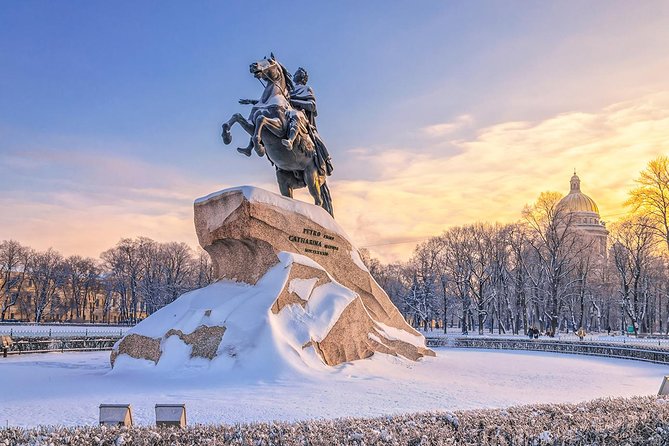 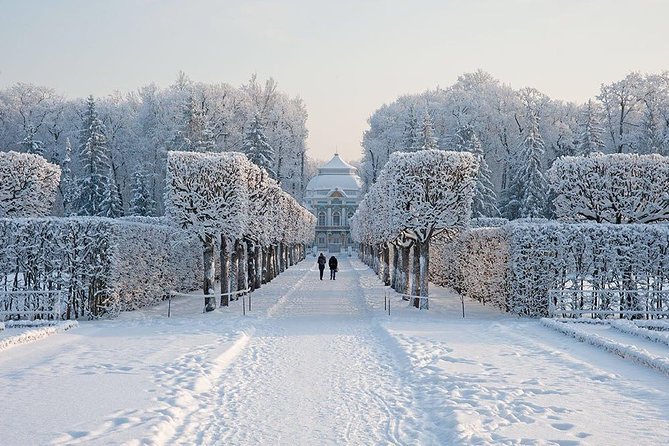 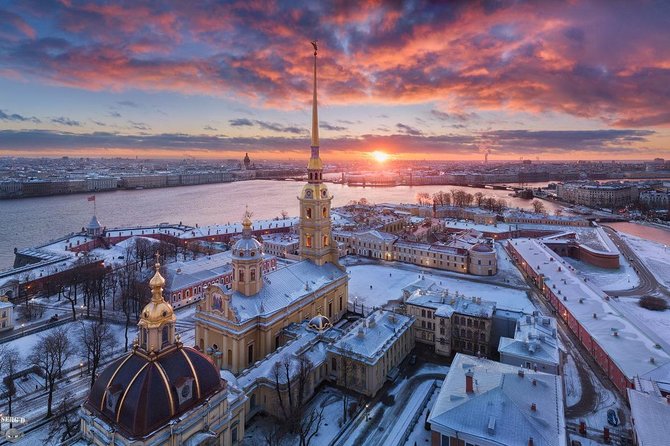 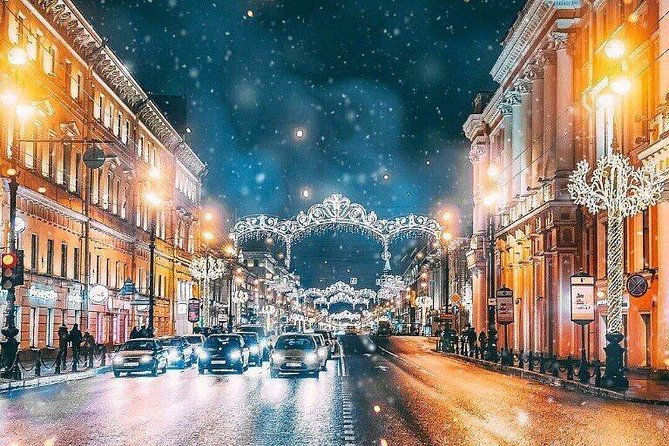 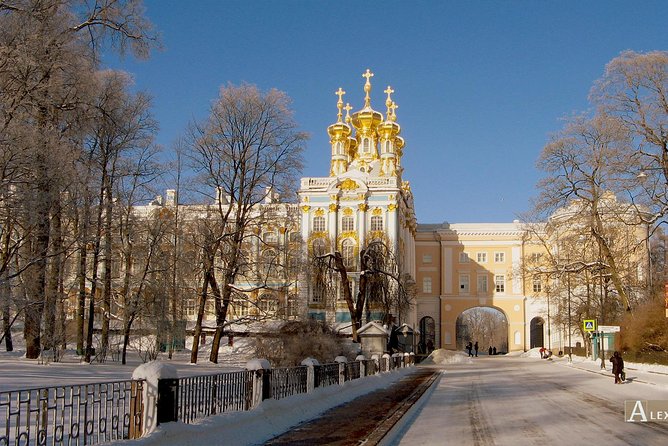 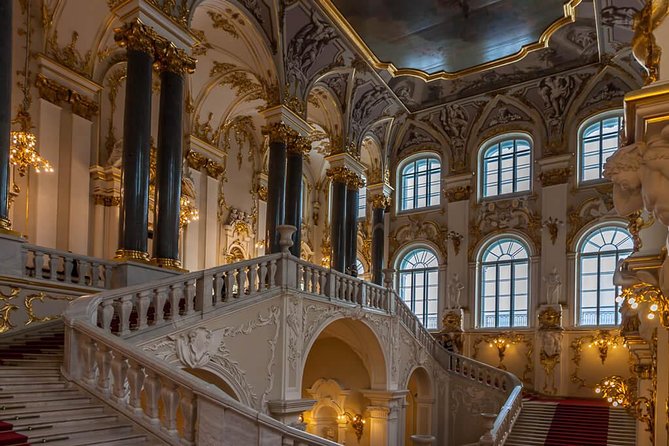 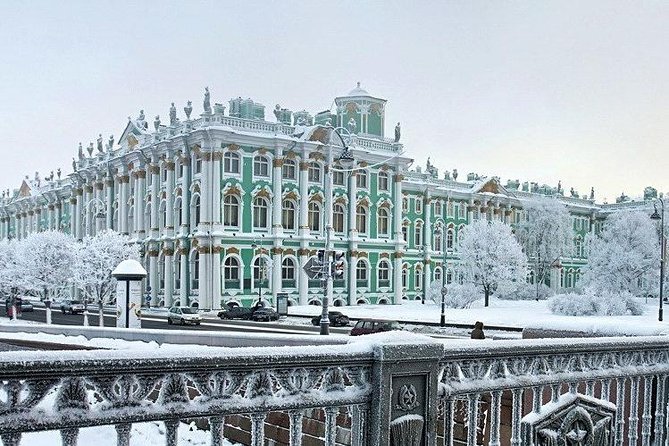 It's a special suggestion for this very winter. The package includes 3 tours:City tour including the Peter and Paul Fortress with Cathedral - 4 hoursHermitage museum guided tour - 3 hoursPushkin tour with Catherine Palace - 4 hoursYou can have all these tours on different days or combine two of them in one day.The second largest city in Russia, St. Petersburg is the country’s cultural heart. The beautiful city – Saint Petersburg - is located on the Neva River. It is filled with splendid palaces, impressive historical monuments, tree-lined avenues and beautiful bridges. Sprawling across the Neva River delta, St. Petersburg offers enough art, nightlife, fine dining and cultural destinations for many repeat visit.

from
$107 NZD
An evening at the monastery with dinner

from
$188 NZD
Saint-Petersburg Must See Private Tour with Cathedrals

from
$1,030 NZD
Russian Ballet- Tour and a Virtual Master class

from
$113 NZD
The best of Yekaterinburg walking tour

from
$544 NZD
Starocherkasskaya - The Don's Pearl

from
$282 NZD
The Catherine Palace ( Amber Room ) and Pavlovsk Tour