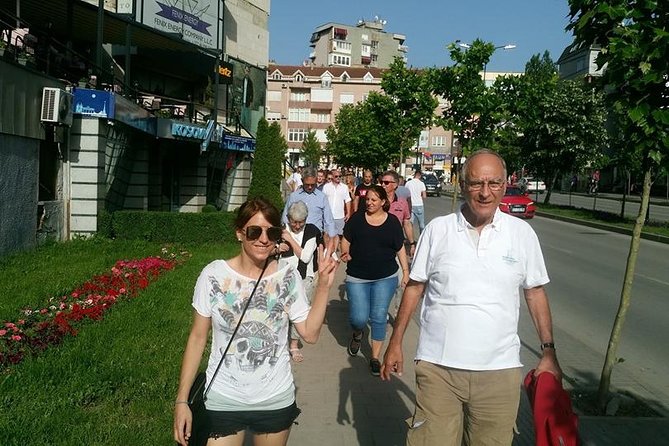 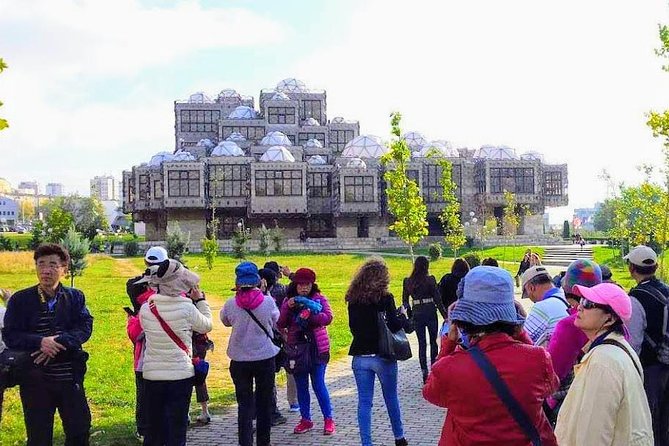 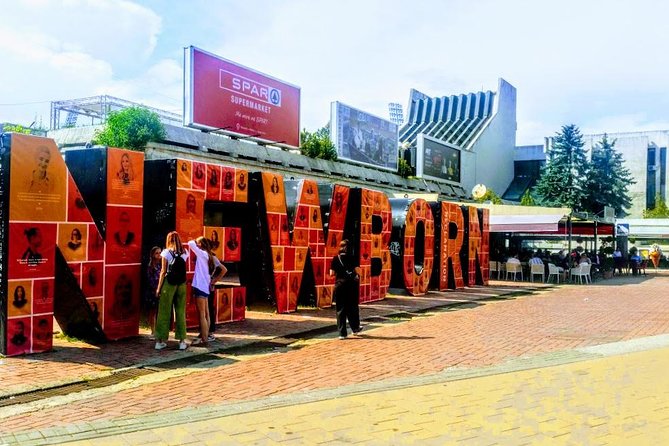 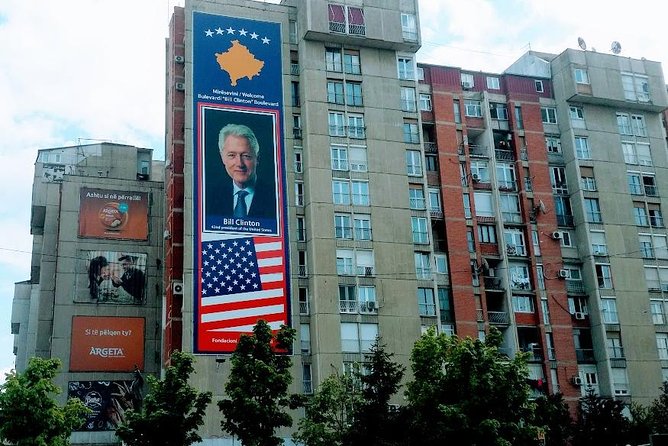 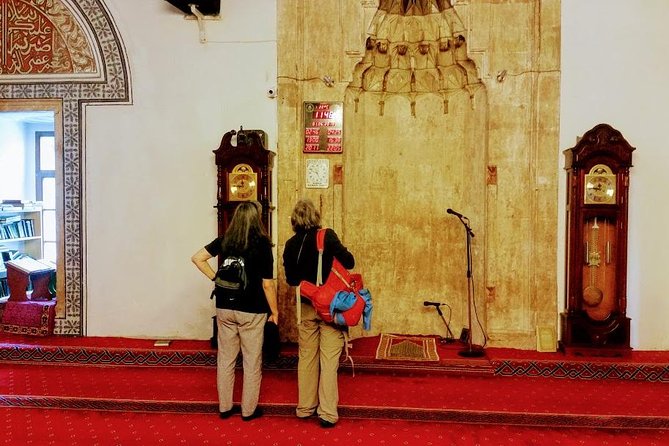 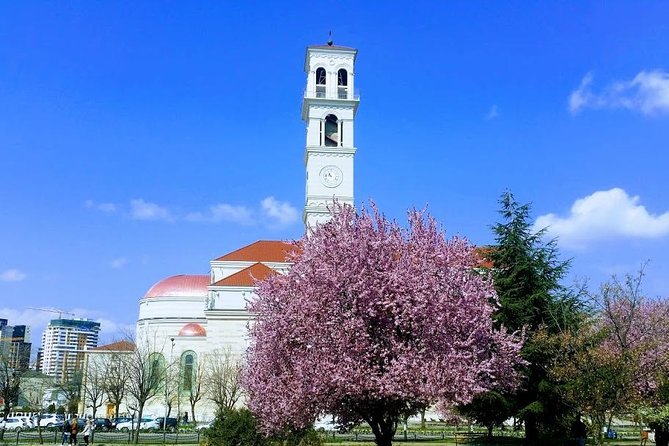 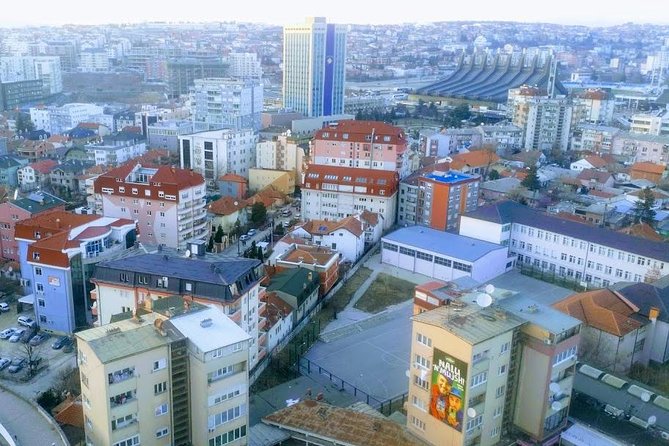 Explore the hidden gems of Kosovo

Our tour is unique because of our passion that we do with pleasure, with stories from different cities of Kosovo, which is one of the youngest countries in the Europe and declared independence in February 2008. Kosovo is landlocked in the central Balkan Peninsula. Prishtina is capital and largest city. In the south it is bordered with North Macedonia and Albania, Montenegro to the west, and Serbia to the north and east. Kosovo has just 10800 square kilometers, population is 1.8 million citizens, but is very rich in cultural heritage, history and beautiful nature. Kosovo has different strata of cultural heritage, ranging from the early periods as the Neolithic period, the Bronze Age, the Iron Age, then Dardane-Illyrian period. Also, there are the traces of Roman Empire, Byzantine Empire, Ottoman Empire, Communism period till the contemporary era. You can visit all the main attractions in Prishtina and other cities with the best local guide.

from
$105 NZD
Discover Belgrade by Night with a Local

from
$102 NZD
Explore the youngest country of Europe: Kosovo tour in seven days

from
$215 NZD
VISIT SERBIA: Create Your Own Belgrade - Half Day Tour

from
$211 NZD
VISIT SERBIA: Create Your Own Belgrade - Half Day Tour

from
$211 NZD
Private Day Trip To Budapest From Belgrade