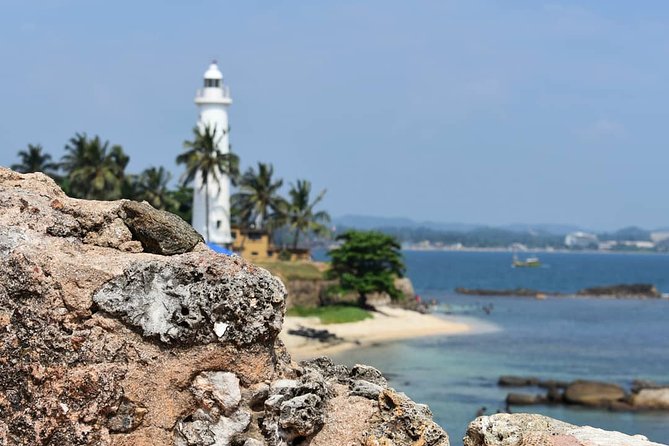 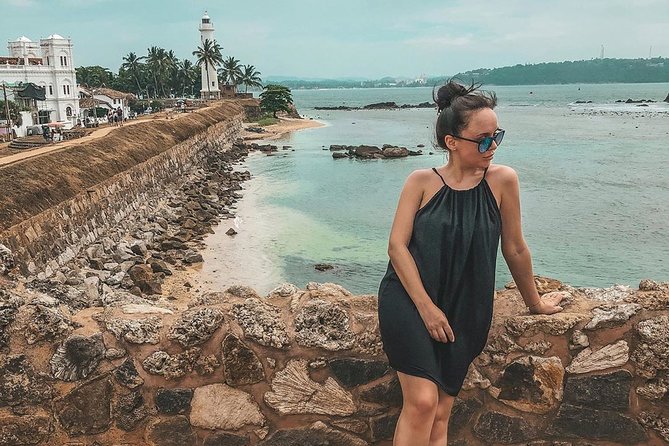 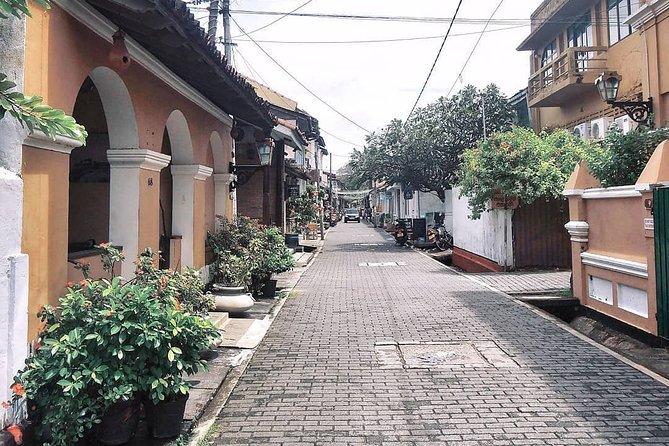 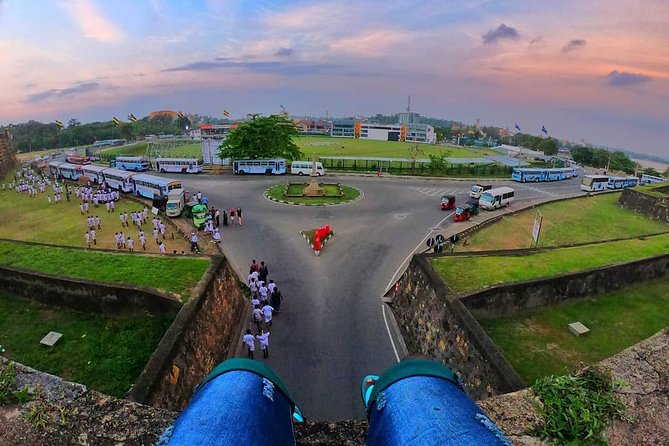 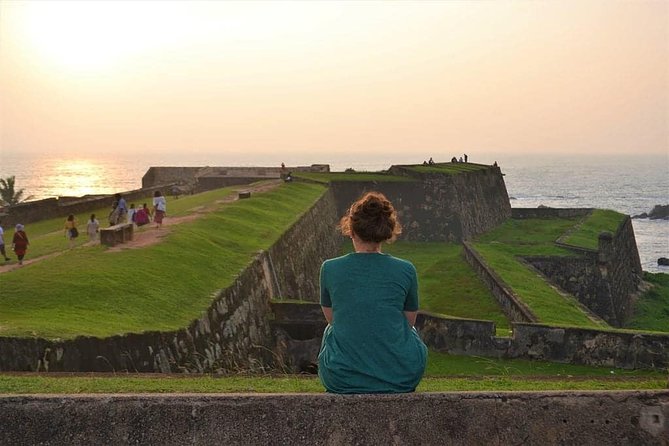 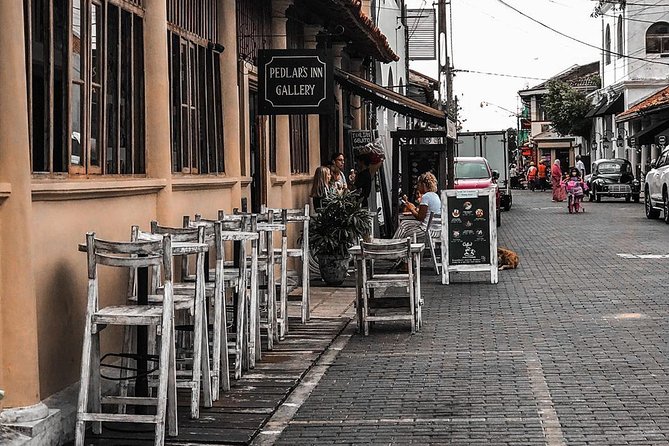 Explore the Colonial City of Galle

Built by the Portuguese on the coast of Sri Lanka in the 16th century and modified in the 17th century by the Dutch, Galle Fort is a historic testament to the significant European influence in South East Asia. Explore this magnificent UNESCO World Heritage Site, known as the Dutch Fort, a fortified city shaped by Dutch-colonial style buildings and crumbling remnants of ancient, Portuguese and British times. Impressive bastions and ramparts that have stood for over three centuries protect a Dutch enclave that today is a vibrant area, complete with courts, schools, administrative buildings, churches and hotels in whitewashed Dutch buildings. Enjoy a boat safari in Sri Lanka on a winding river which is one of the most delightful things that you can do while travelling in the southwest coast of Sri Lanka. Indeed, this charming experience will remain etched in your memory for many years! And visit the Galle Fort, Stilt fishermen and a turtle hatchery in Kosgoda.

from
$128 NZD
2 Days Tour to Sigiriya and Kandy

from
$644 NZD
Private Day Trip to Kandy from Negombo

from
$175 NZD
Nuwara Eliya from Kandy by Train

from
$115 NZD
Explore the Best of Bentota in One Day

from
$100 NZD
Tours around weligama

from
$105 NZD
Sigiriya and Dambulla Day Trip from Colombo