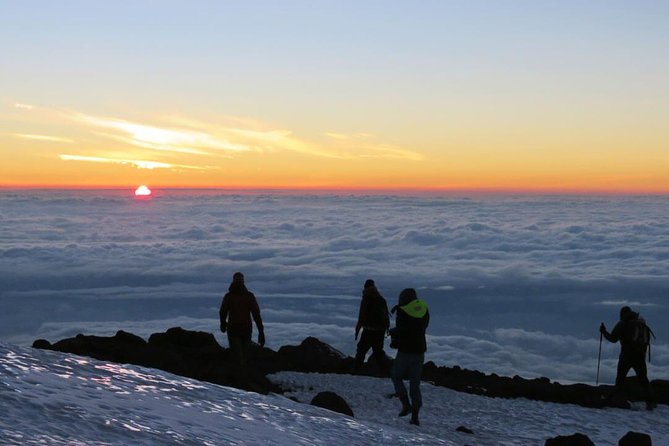 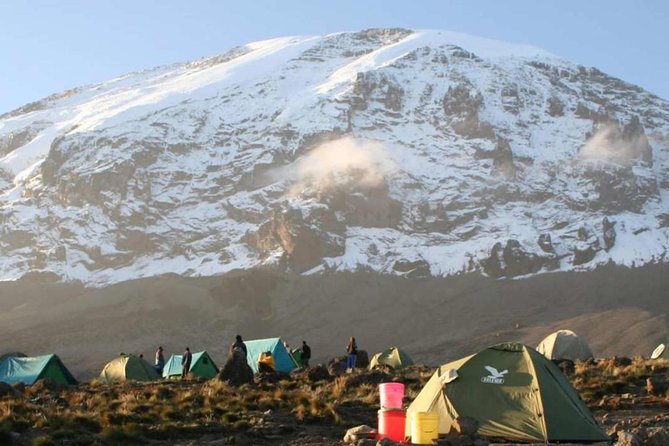 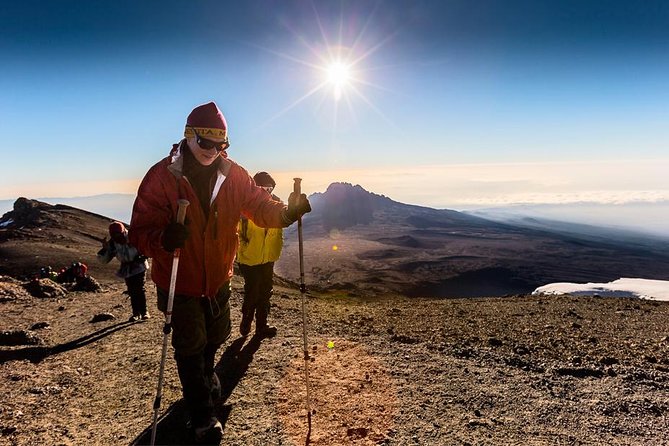 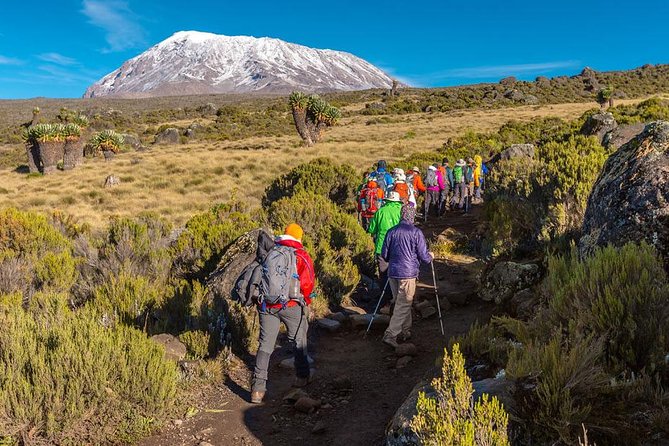 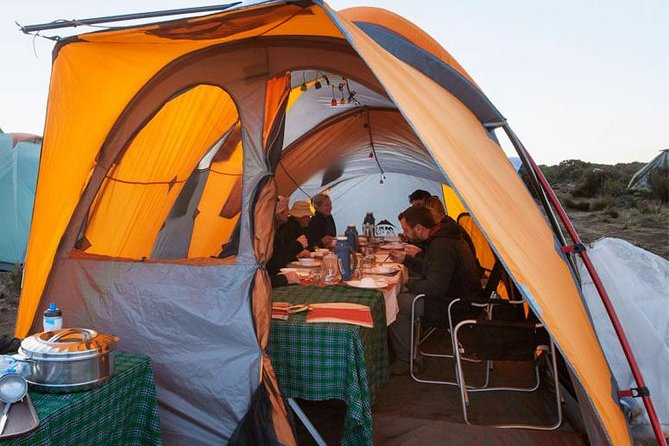 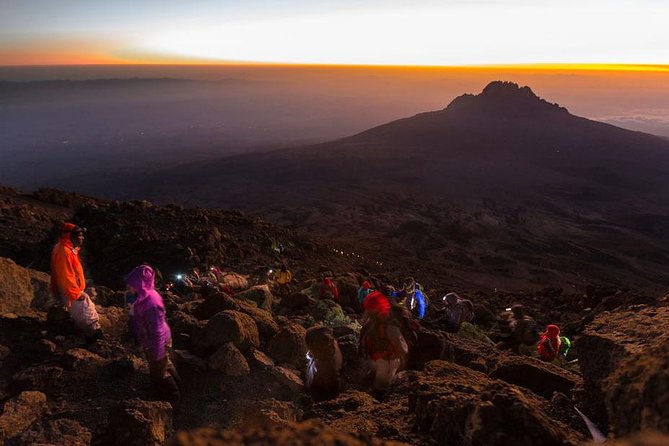 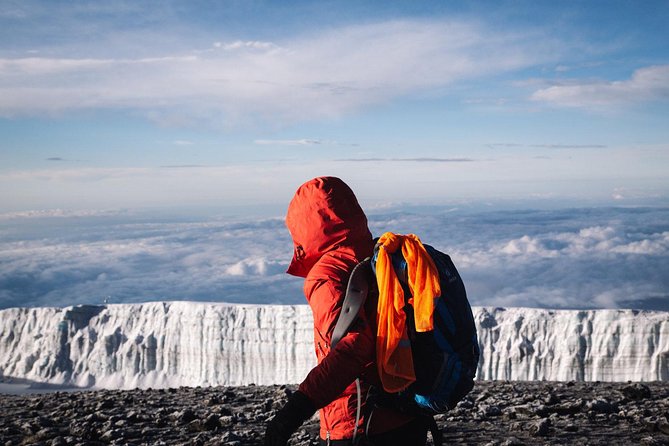 Until the Northern Circuit opened recently, the Lemosho Route was widely considered to be the overall best route to climb Kilimanjaro. It combines all the best feature of the Machame route in terms of success rate but, by starting further round to the West, it takes you up and over the spectacular Shira Plateau, while at the same time avoids the crowds on the early part of the Machame route. Over 8 days, you have a fantastic journey and a great chance of summiting successfully.

from
$6,216 NZD
7 days safari to serengeti,lake manyara,ngorongoro creater and tarangire