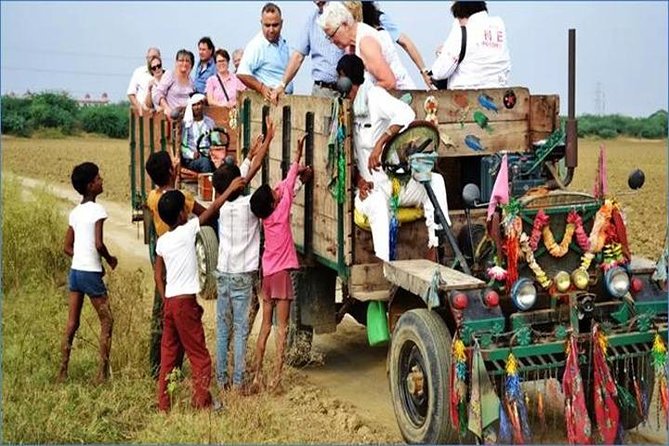 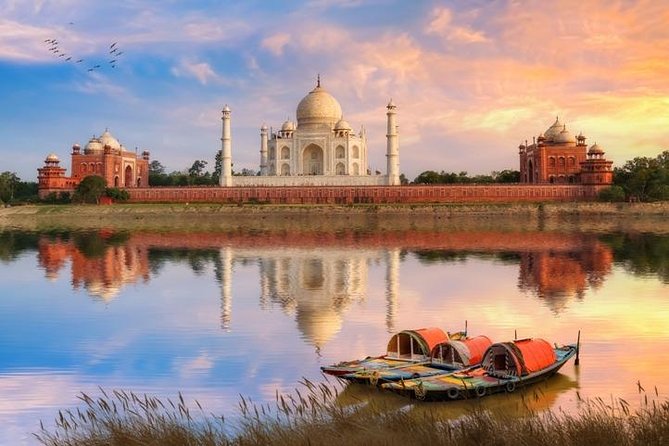 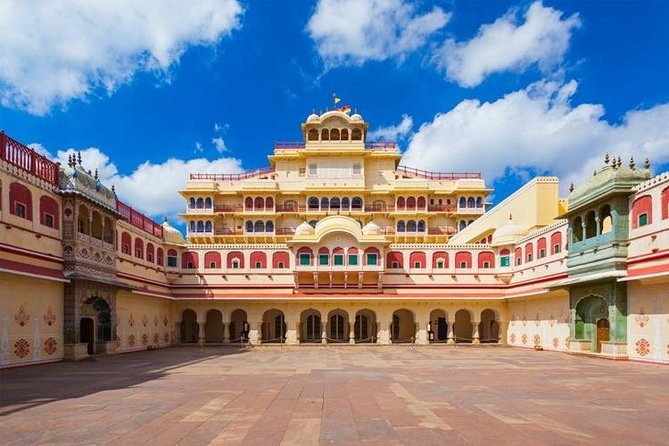 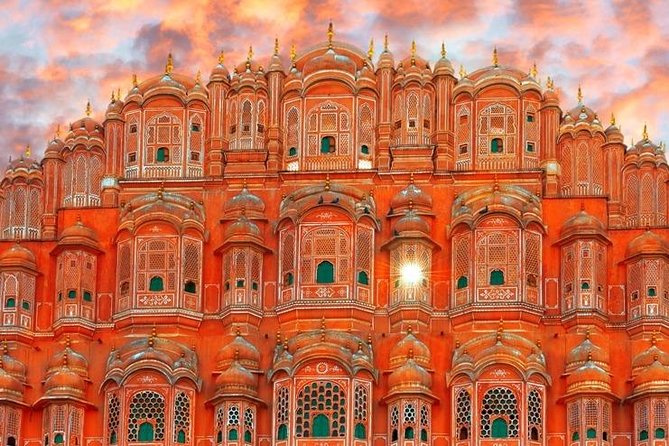 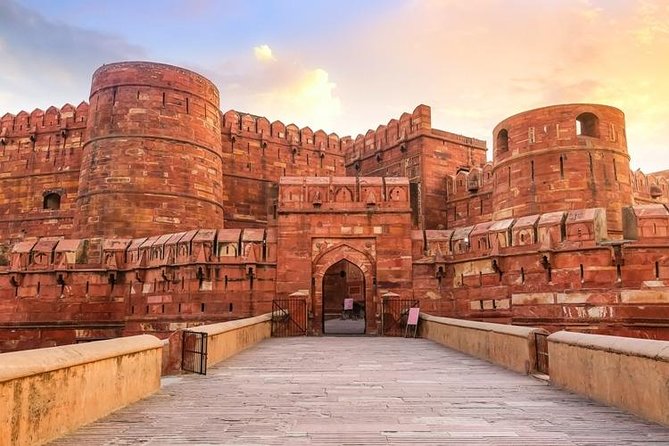 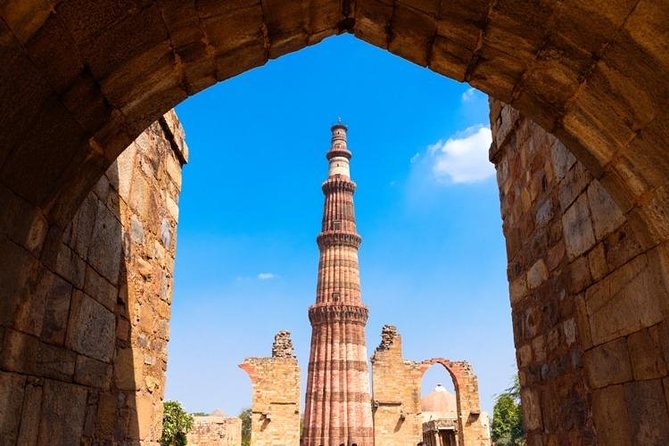 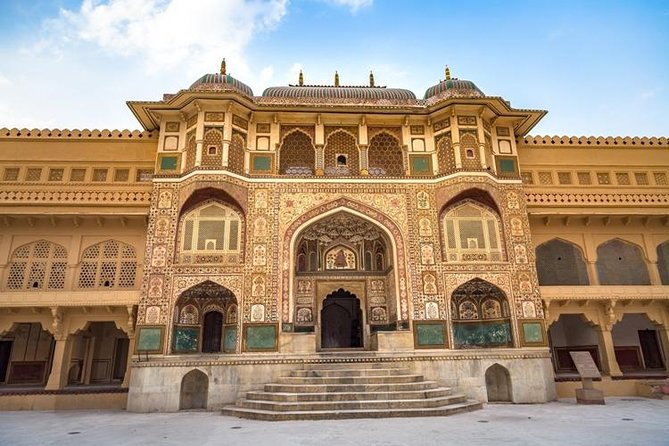 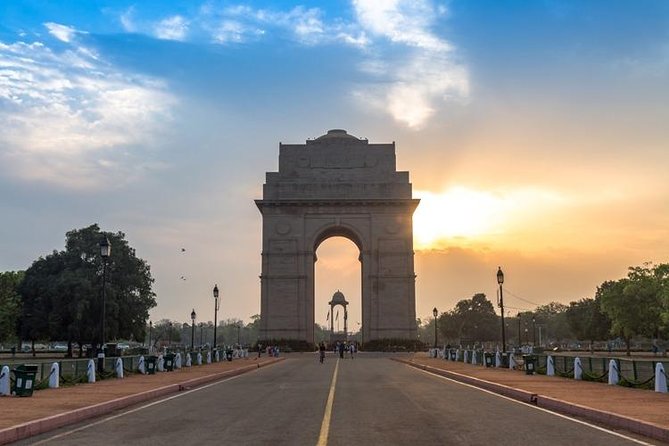 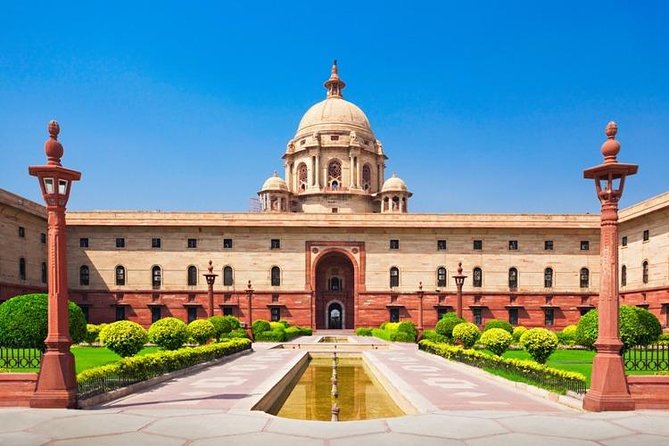 Experience Kalakho With The Golden Cities Of India

This tour comprises of the 03 very famous Golden Cities of India – Delhi (The Capital of India), Agra (The city of Inimitable Taj Mahal) and Jaipur (Famous for its Forts and Palaces) with Kalakho, which is a quaint little place which lies between Agra & Jaipur. During this tour you will also get to stay at Umaid Lake Palace, an experiential resort, which is spread over 20 acres of land, surrounded by landscaped farms where the hotel practices organic farming.During this tour, you will also get a chance to experience the Juggad Ride – The village Mercedes. Drive in a Juggad to reach the Gothdi village through the vast grazing pastures, fields of wheat, mustard, coriander, and chilies. Get a chance to meet the traditionally dressed residents, visit their homes and watch farmers, herders and silversmiths plying their trade, perfect to capture on your camera. You may even be invited for chai (tea) in a local village home, a form of interaction that for many can be a moving experience.

from
$527 NZD
Private 2 Days tour to Agra from Delhi

from
$21 NZD
7-Night Private Tour from Delhi to Agra, Jaipur, Pushkar and Udaipur

from
$39 NZD
Romantic tour in Shimla

from
$638 NZD
Delhi Church tour & its Colonial past

from
$88 NZD
Lonavala and Khandala Day Tour from Mumbai

from
$438 NZD
Day Trip to The Taj Mahal, Agra with Mathura & Vrindavan from Delhi

from
$90 NZD
A Tale Beneath a Marble Sky: Day Trip To Agra and the Taj Mahal from Delhi

from
$573 NZD
Happiness, Home Delivered: The Dhobis and Dabbawalas of Mumbai