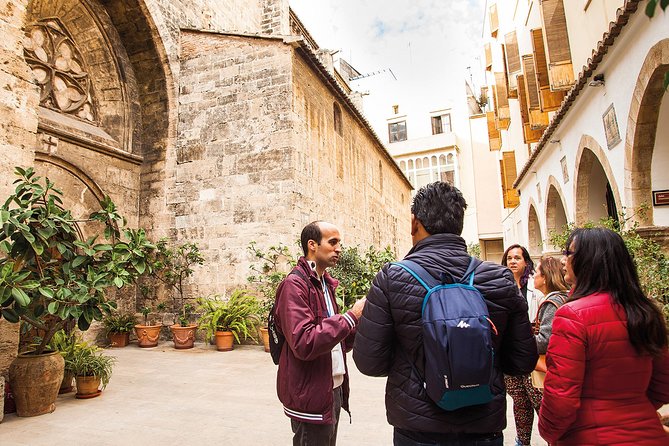 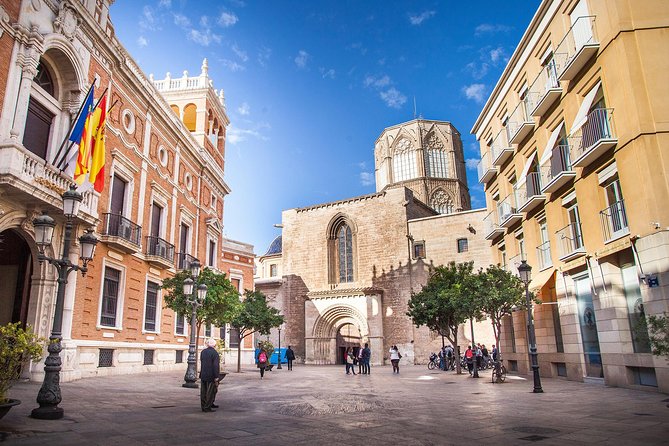 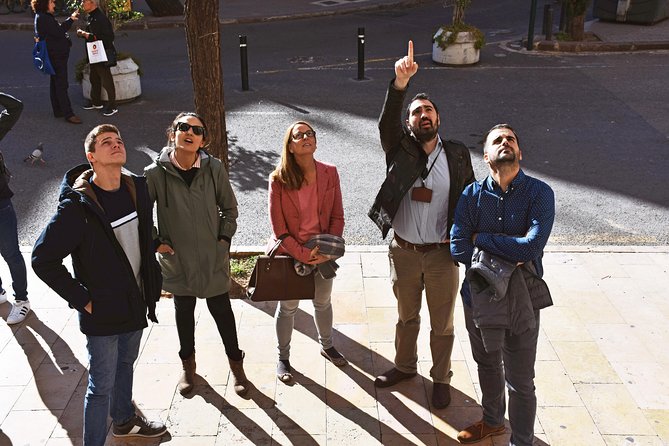 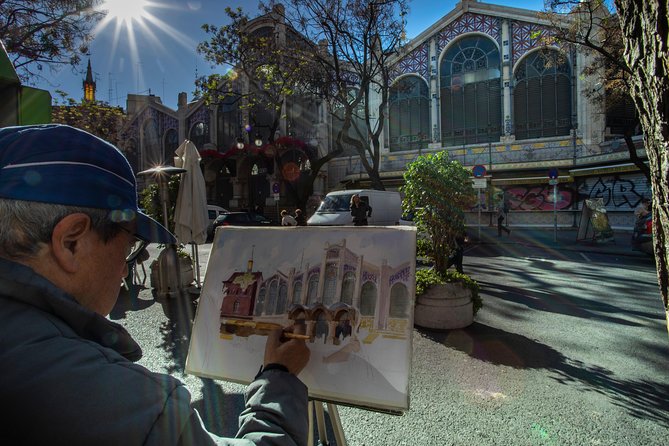 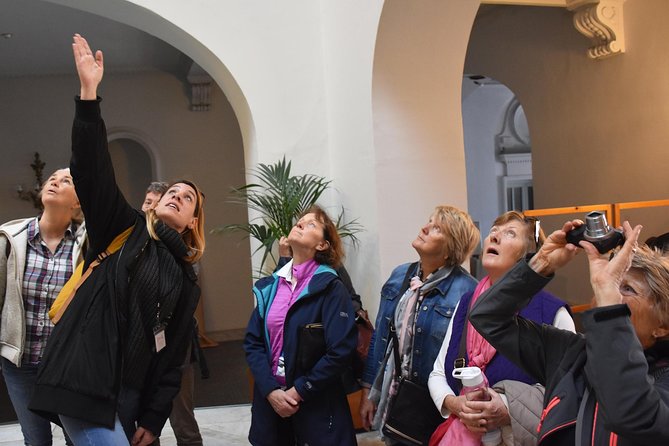 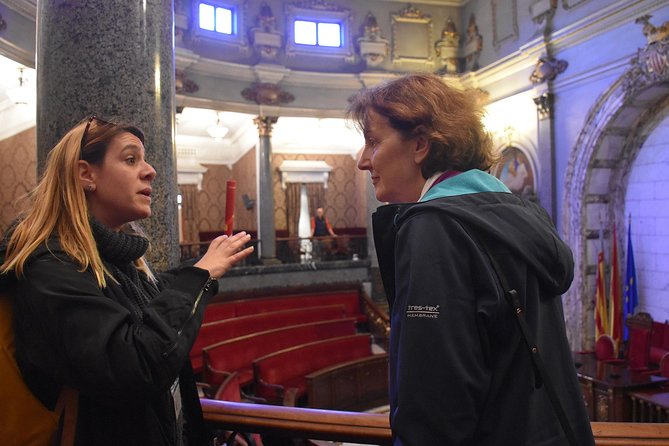 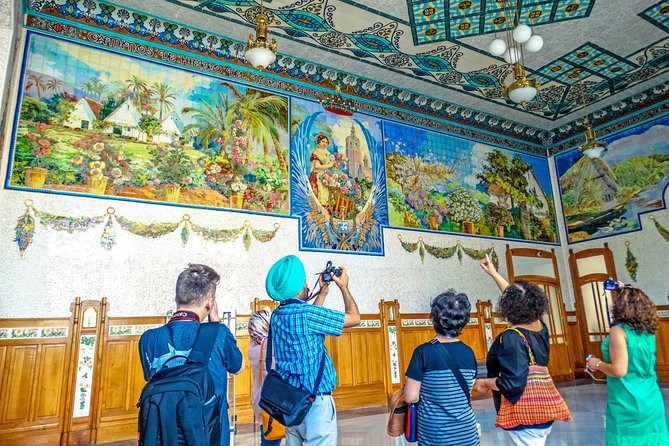 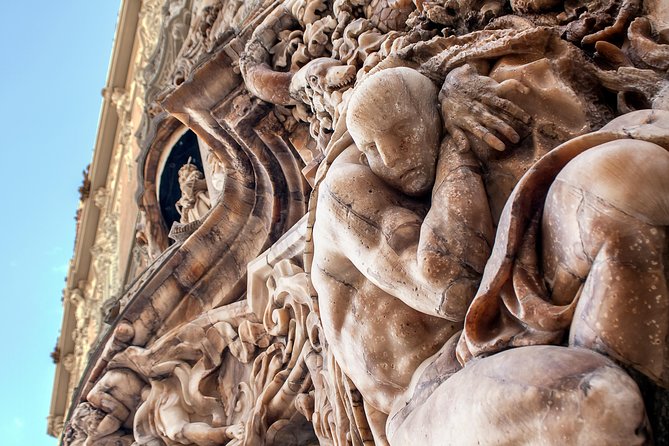 Essentials of Valencia and its World Heritage sites

A guided tour through the Historic Centre of Valencia to visit its most emblematic monuments, with a special stress on the city's three World Heritage properties. Enter the Lonja de la Seda (Silk Exchange), enjoy the city's past and present and ensure great and lasting memories of your visit.

from
$1,672 NZD
Express tour of Malaga by electric tuk-tuk

from
$1,774 NZD
Private 8-hour Tour to Santiago de Compostela from A Coruña with Hotel pick-up

from
$926 NZD
The Terraces of the North (Island Tour / Private)

from
$484 NZD
Private excursions for cruises

from
$897 NZD
Barcelona: Drive a Ferrari and live a amazing experience in Sailboat

from
$204 NZD
Romantic tour in Toledo