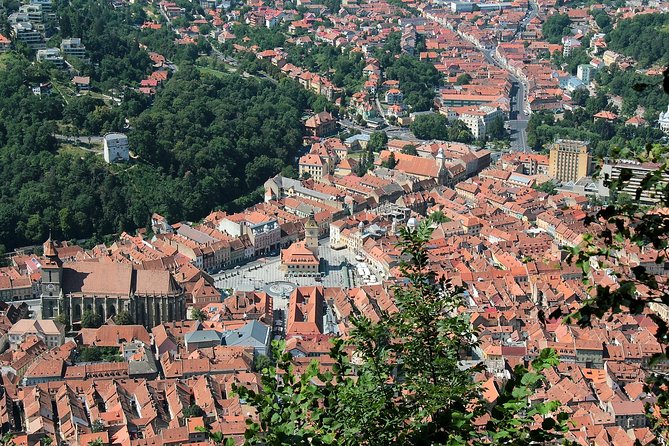 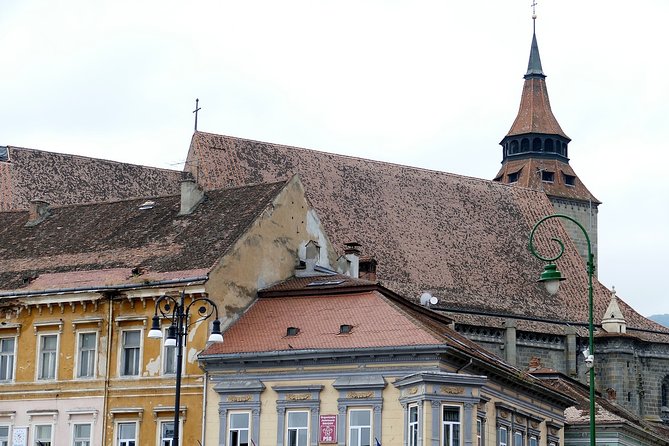 Enjoy traditional Romanian cooking in a family restaurant, where you can try delicious hot soups, potato bread, and cabbage rolls Discover Brasov’s most captivating sites, including the ominous Black Church, the biggest gothic church in Eastern Europe Munch on covrigi, a street food snack that looks like a pretzel but tastes even better Refresh with cool spring water direct from the Carpathian mountains Experience the tight squeeze of Europe’s second narrowest street our Brasov tour will start with a stop in Piata Sfatului, Brasov’s picturesque main square where you will be offered a covrig, a popular and delicious Romanian street food that is similar to a Turkish simit and looks like a pretzel.

from
$376 NZD
One day to Castle Peles - Poiana Brasov & Brasov

from
$87 NZD
Footsteps of Saxons day tour, in Transylvania, from Targu Mures

from
$160 NZD
The Complete Walking Tour of Bucharest

from
$302 NZD
Half-Day Tour to Malancrav & Biertan from Sighisoara