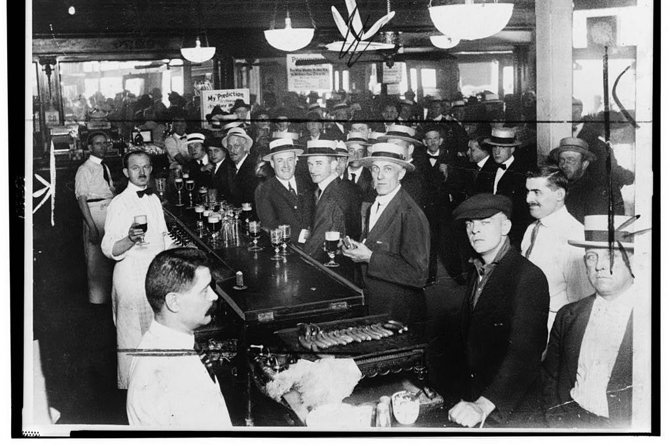 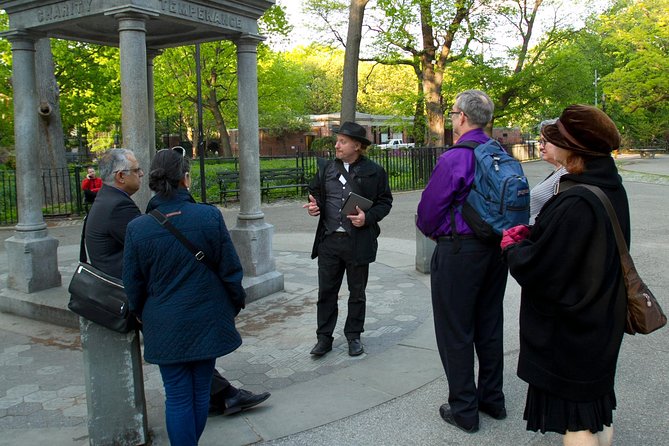 Discover the hidden, booze-filled underbelly of New York City with the Prohibition Pub Crawl East Village.  On this three-hour walking tour, you'll visit pubs that once served as speakeasies during Prohibition along with other hidden bars. Your tour guide will help make the past come alive.  The 18th Amendment to the U.S. Constitution later known as the Volstead Act catapulted the criminal world in New York.  See where some of the famous gangster murders and kidnappings in the neighborhood took place.   Learn about some of the historical precedent that led to the Temperance movement and their drive to rid American life of alcohol.  Learn about who some of the major East Side bootleggers were and what they did to earn millions.   And, of course, we'll have a good time sipping vintage craft cocktails made by top bartenders.  It will be the Bee's Knees!

from
$693 NZD
Hawaiian Style Moped Rental for the Day