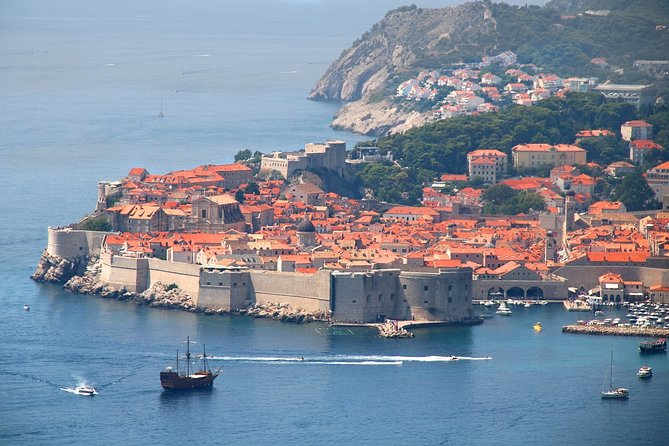 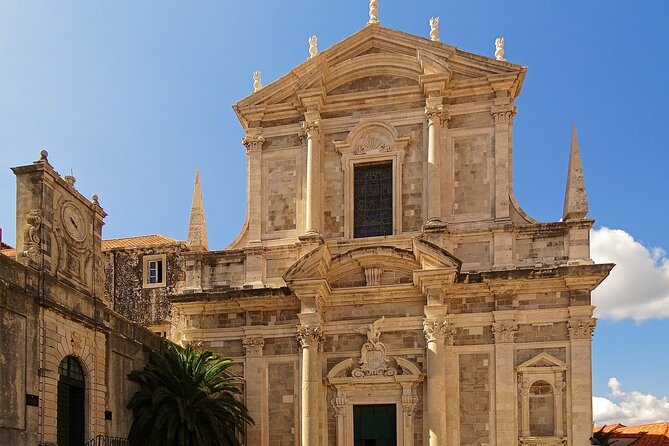 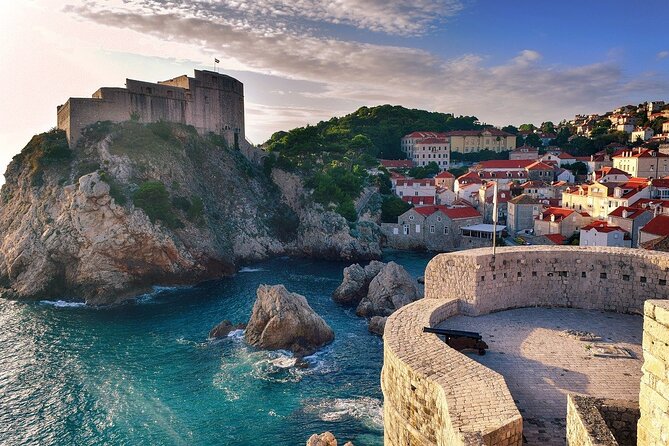 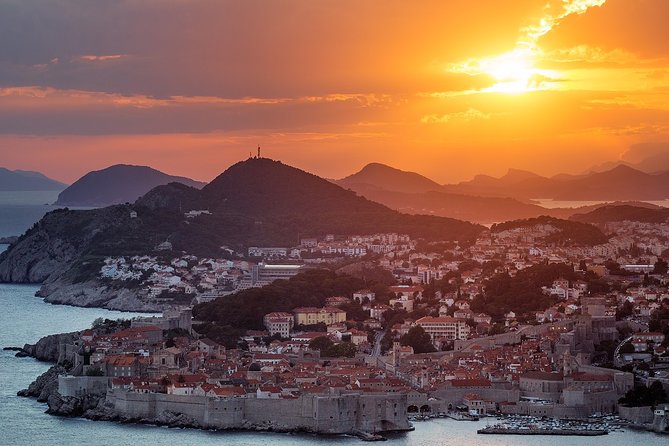 Presenting you Dubrovnik, the “Pearl of the Adriatic”. Lets travel through time and be blown away by its beautiful Gothic, Renaissance and Baroque churches, monasteries, palaces and fountains giving you insights over this UNESCO’s protected World Heritage Site. No matter how many times you visit, this beautiful old town never fails to put a spell on you. It has also become a trendy and jaw-dropping location for filming, especially for the Game of Thrones series or the Star Wars saga. This ancient walled town has stood the test of time and still remains one of the most enduring treasures of Croatia.You will learn about:Founded in the 7th centuryByzantine Empire.Ottoman EmpireAustrian ruleMaritime tradeEarthquake of 1667Yugoslav periodBreakup of Yugoslavia and its aftermathBalkan WarSiege of Dubrovnik (1991)A UNESCO world heritage site - The walls of DubrovnikFilming location - Game of Thrones,Star Wars etc

from
$294 NZD
Private Half Day Boat Tour to Golden Horn

from
$1,066 NZD
Private Excursion to Neretva Valley from Dubrovnik

from
$71 NZD
Visit Hum, "the smallest town in the world" private tour