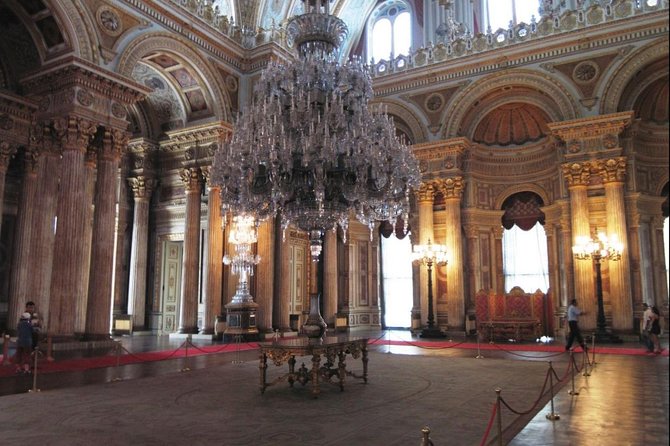 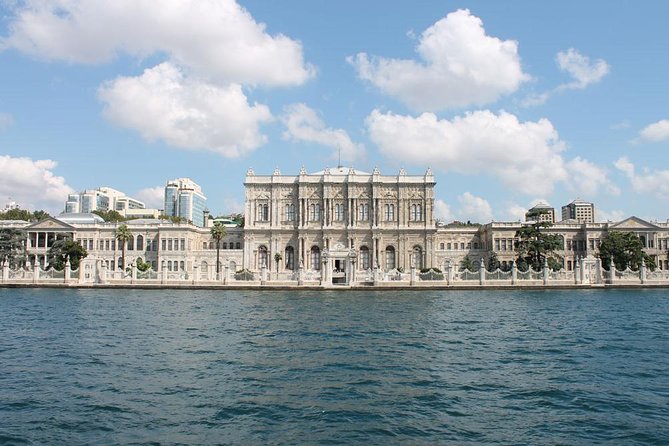 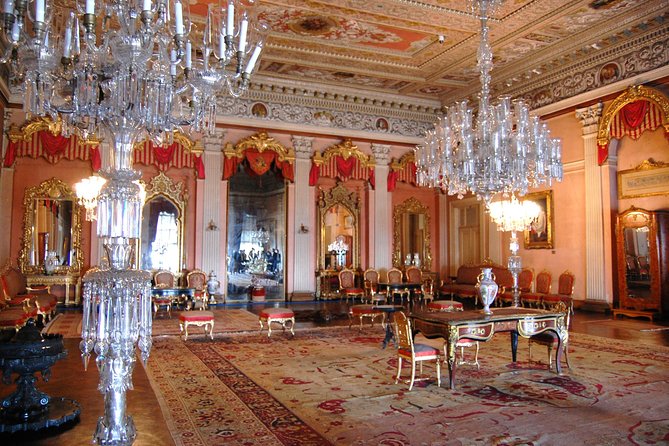 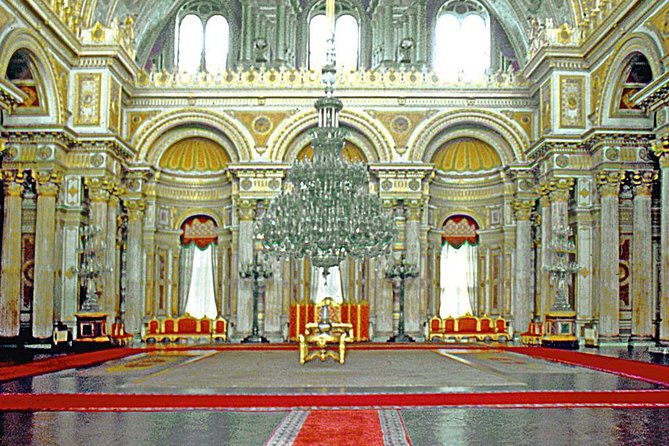 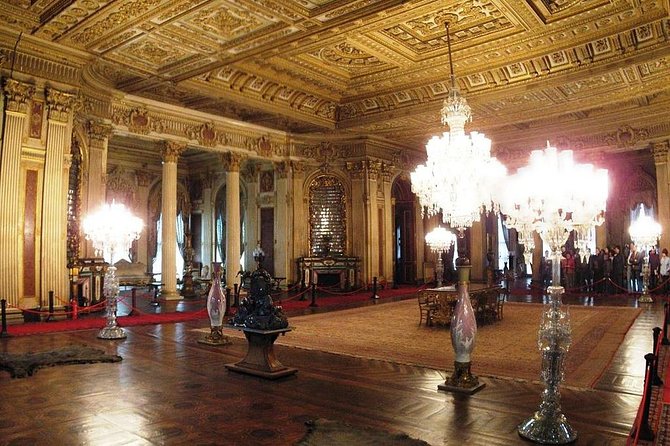 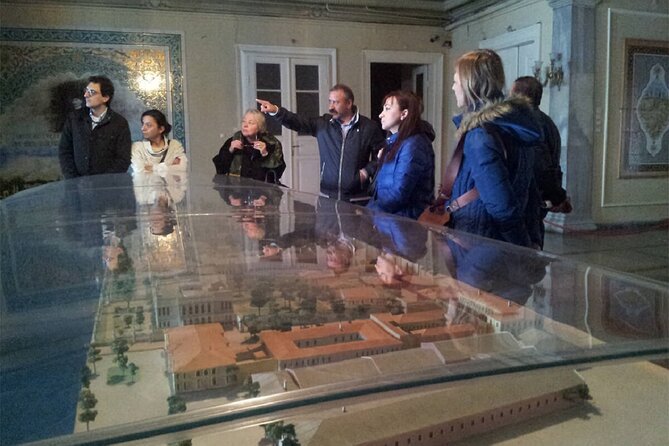 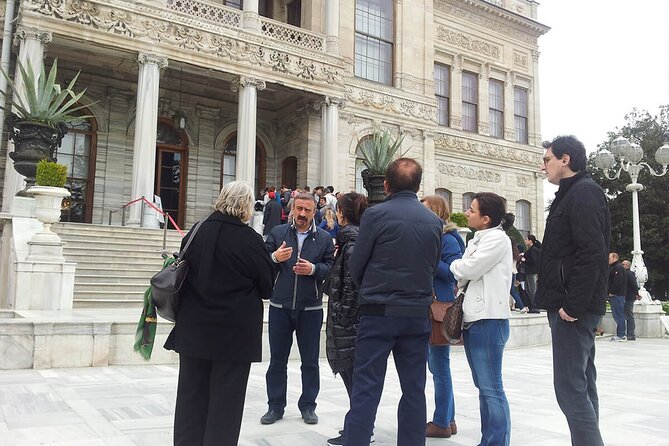 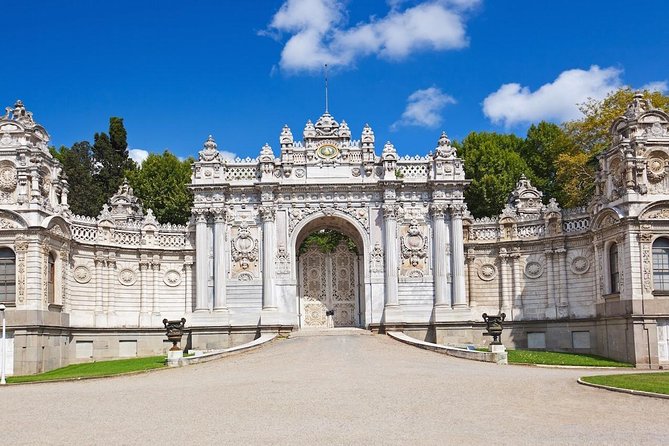 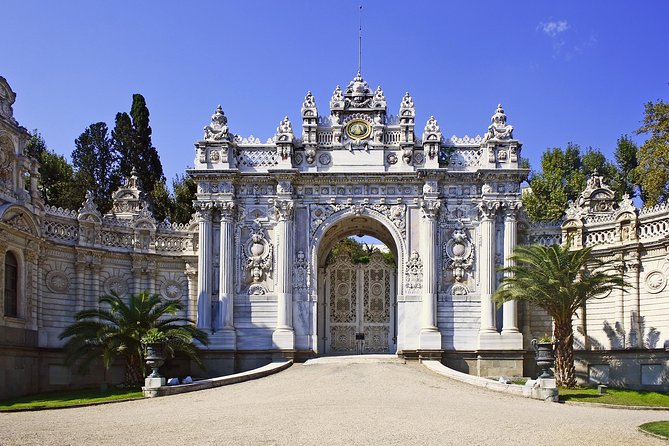 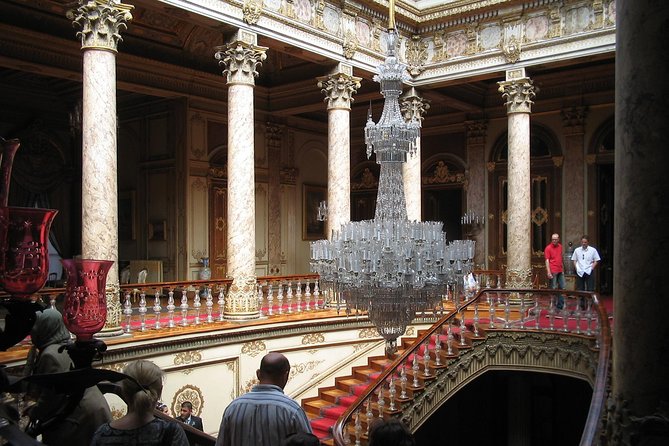 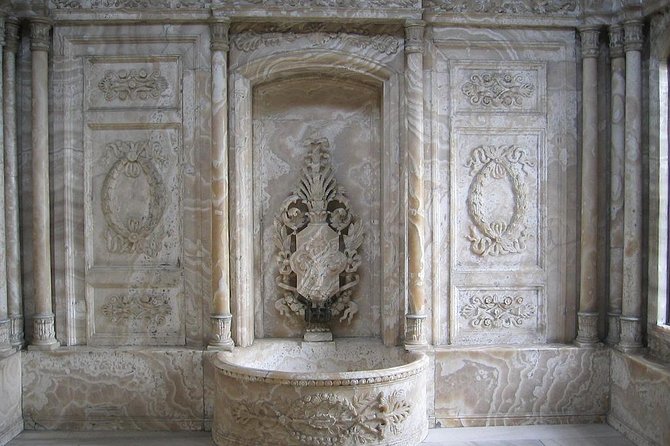 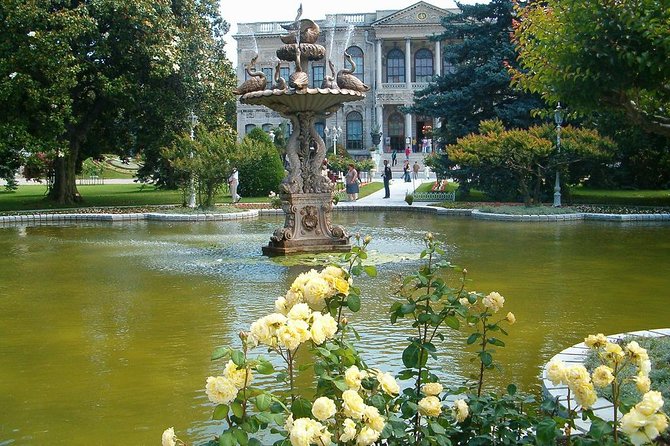 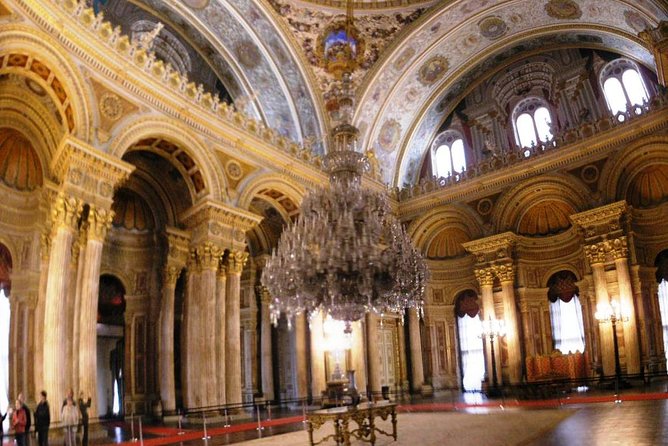 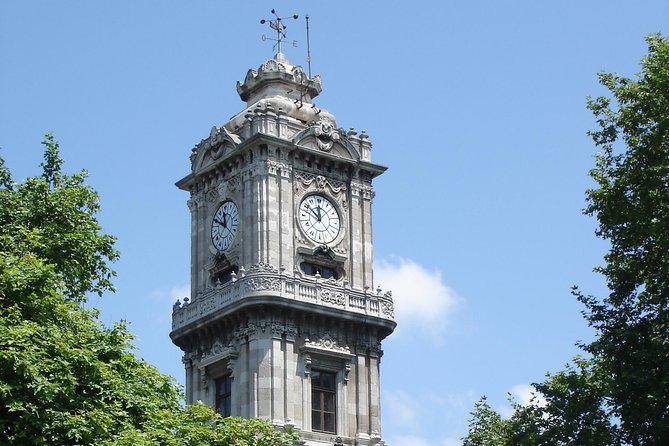 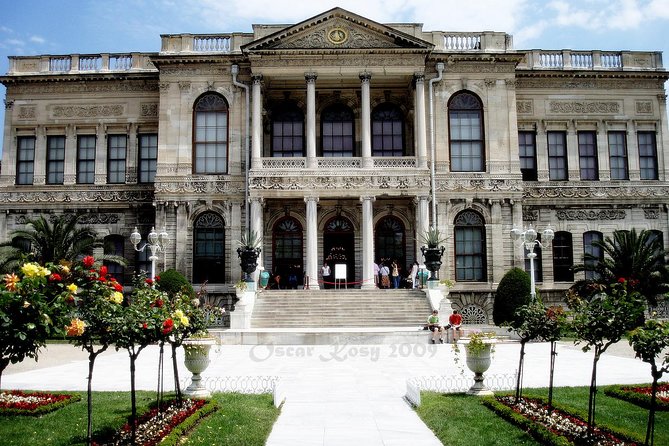 We invite you to having a guided visit to early 19th century palace, construction completed in about 15 years. Construction cost was about 35 tons of gold in nowadays value, which was 5 million Ottoman Empire gold liras. Ottoman Armenian architect were in charge for the design of the Palace.The palace was home to six Sultans from 1856, when it was first inhabited, up until the abolition of the Caliphate in 1924: The last royal to live here was Caliph Abdülmecid Efendi. Mustafa Kemal Atatürk, the founder and first President of the Republic of Turkey, used the palace as a presidential residence during the summers and enacted some of his most important works here. Atatürk spent the last days of his medical treatment in this palace, where he died on November 10, 1938.Today, the palace is managed by Directorate of National Palaces of Turkish Republic. Responsible to the Grand National Assembly of Turkey.

from
$293 NZD
Self-guided Virtual Tour of Topkapi: The Cannon Gate

from
$169 NZD
Manavgat Boat and Market from Antalya

from
$119 NZD
Family Rafting Trip at Köprülü Canyon from Side

from
$31 NZD
Ancient City of Ephesus