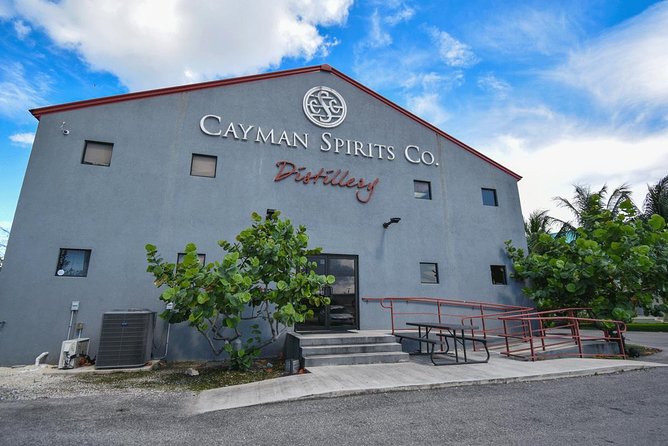 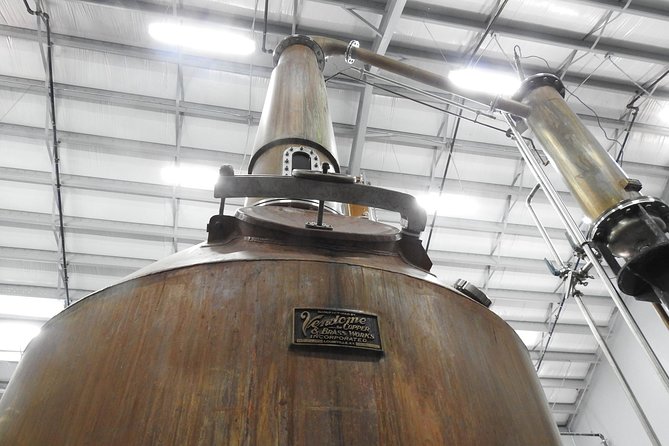 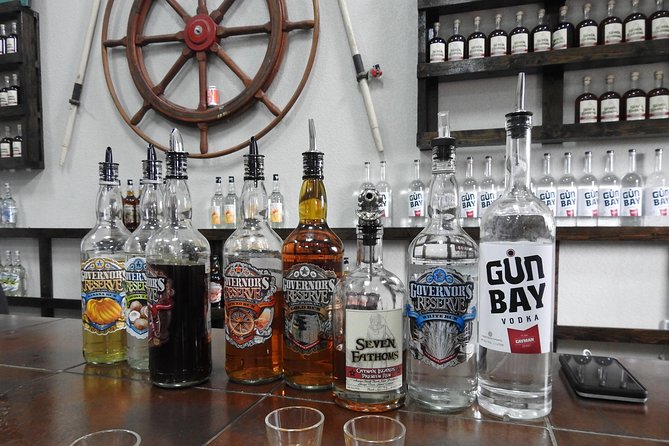 Opened in June 2013, the Cayman Spirits Company Distillery is Grand Cayman’s only distillery, and the only source of handcrafted spirits in the islands. Join us for a Distiller’s Tour and taste what the distillery has planned. On this tour is an opportunity to get a behind-the-scenes look at their unique approach. Inside the custom-built 5000 square foot facility you’ll see a 1200 gallon Vendome copper pot still, the 30 foot tall Gun Bay Vodka tower, and the original Christian Carl pot that the distillery uses to perfect the famous Seven Fathoms Rum- a product of the Cayman Islands.The tour concludes in the distillery’s tasting room, where you’ll sample fresh batches of Seven Fathoms Rum, Gun Bay Vodka, and Governor’s Reserve Rum. Plus, you can try their seasonal "Distiller's Special" – a rare creation only available at the Cayman Spirits Company Distillery.

from
$149 NZD
Kayak and Paddleboard Rentals

from
$85 NZD
Become local for a day

from
$632 NZD
FROM Tetouan: Day trip to chefchaouen