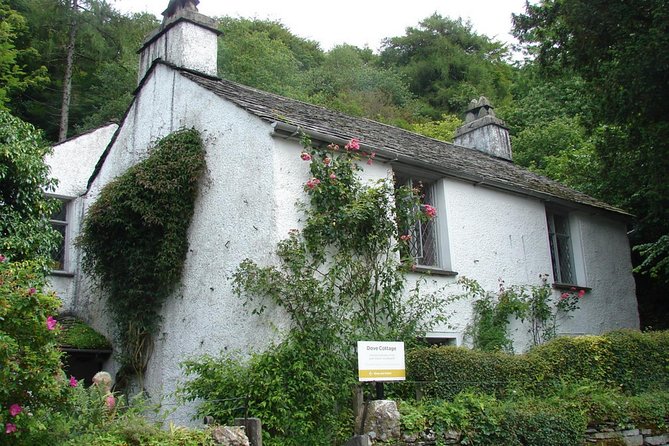 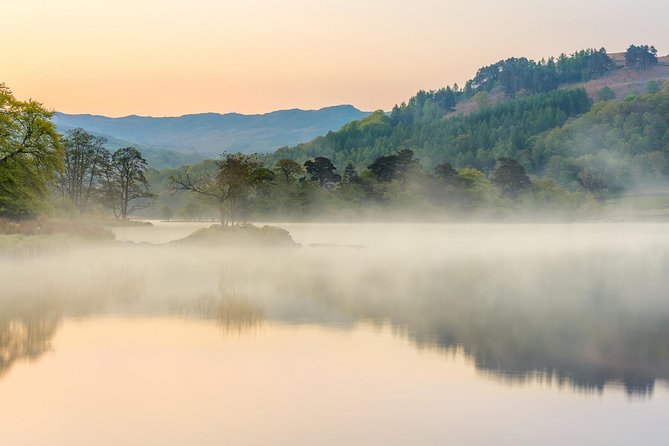 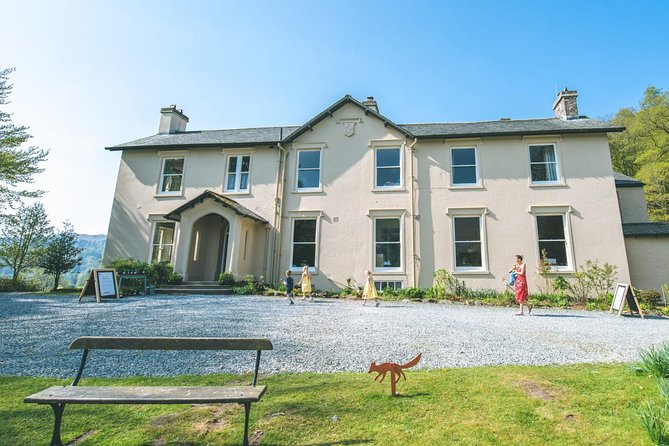 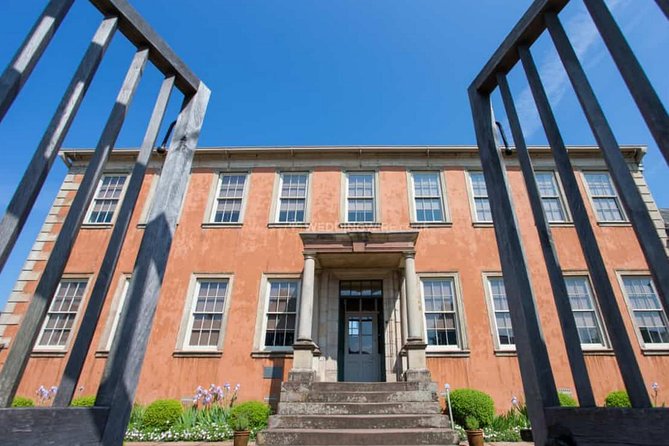 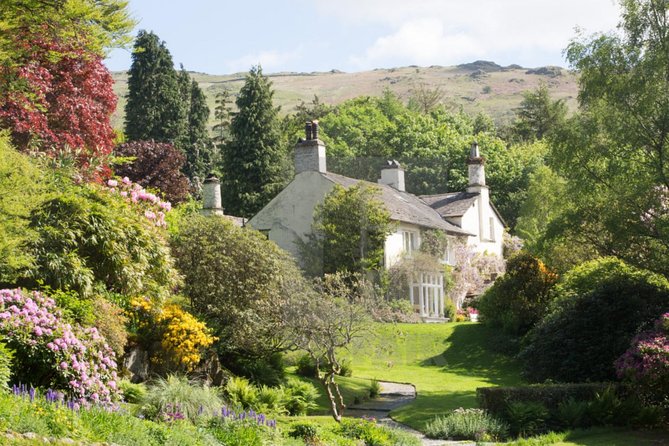 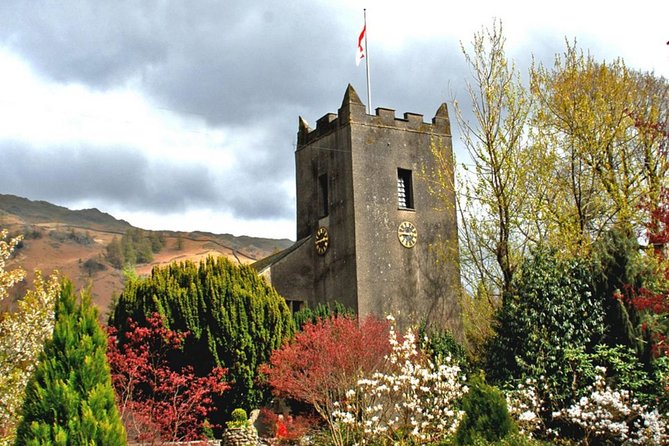 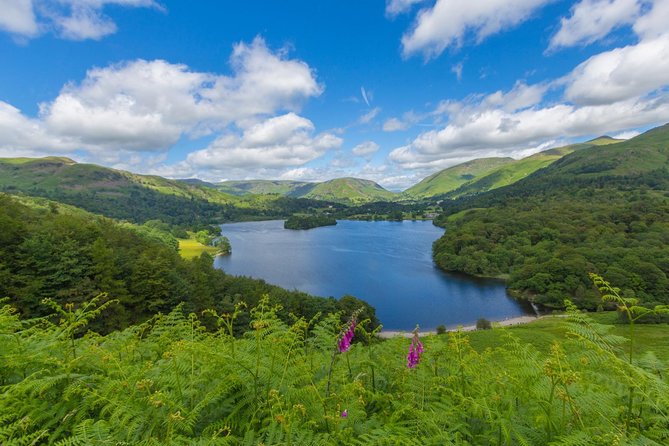 If you’re looking for everything Wordsworth this is the tour for you. Taking you into the heart of Wordsworth country, you will discover his love for Cumbria and the Lake District from his birth in 1770 to his death in 1850. Visit the places he lived and see the uncompromising views that inspired his famous poetry.See the Lake District through the eyes of William Wordsworth for a glimpse into one of the Lake Districts most historically significant figures.The Tour Includes:• Full day private tour• Local expert driver / guide• Attraction fees excluded

from
$67 NZD
Guided Fly fishing for Trout in Scotland

from
$610 NZD
Birmingham Scavenger Hunt: On Top Of The World

from
$467 NZD
Walking Tour: Discover Manchester with a Local

from
$776 NZD
VIP Tour: CAN YOU HANDLE THIS? London XL Food Tour