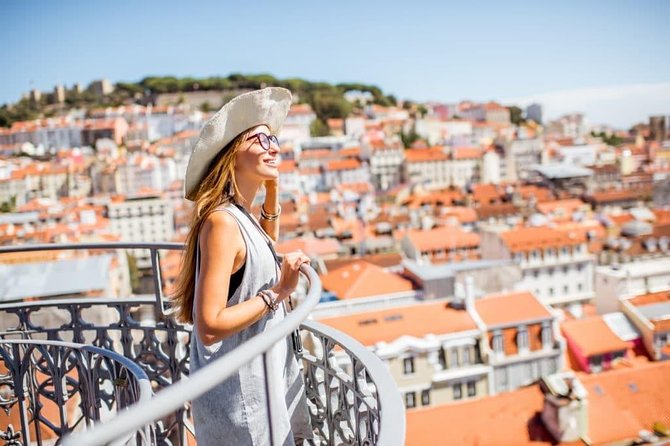 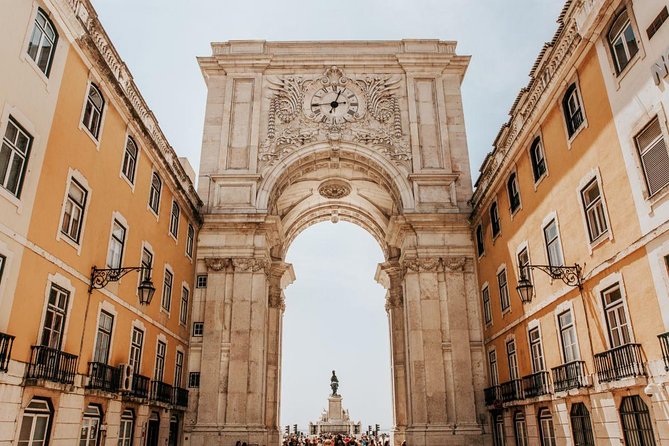 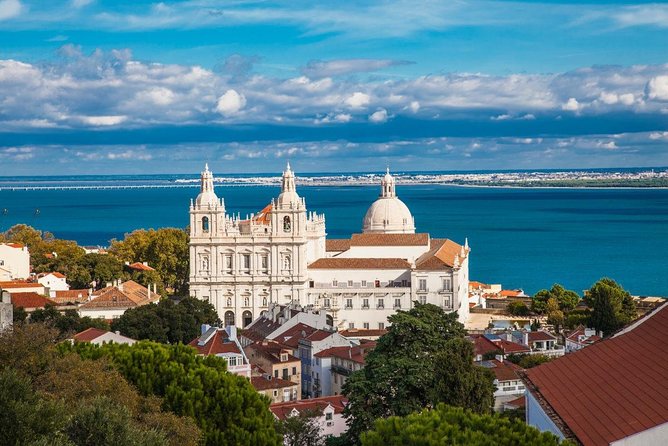 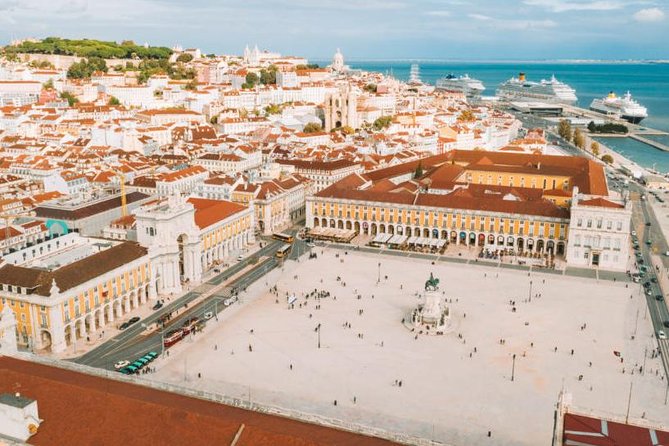 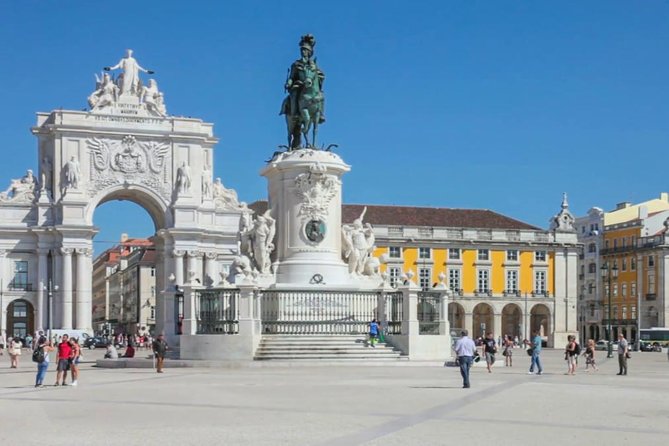 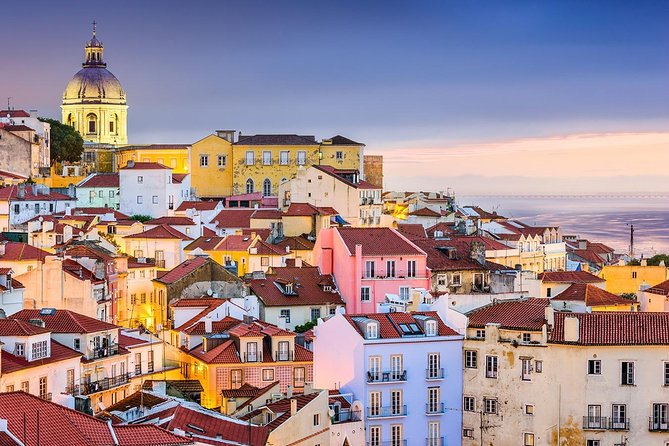 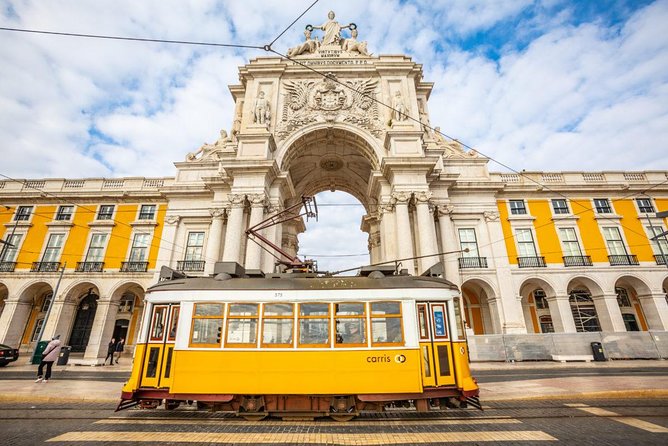 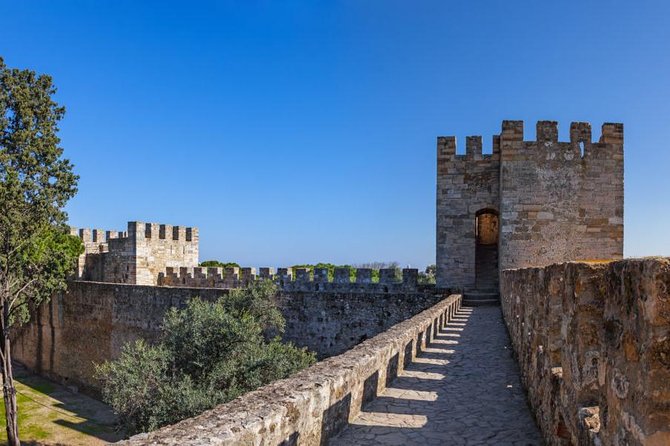 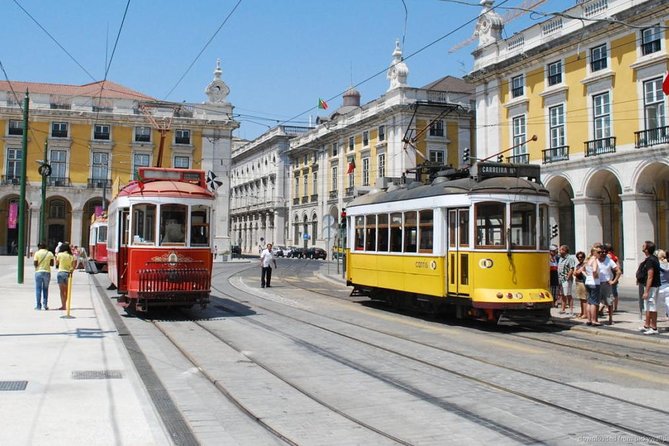 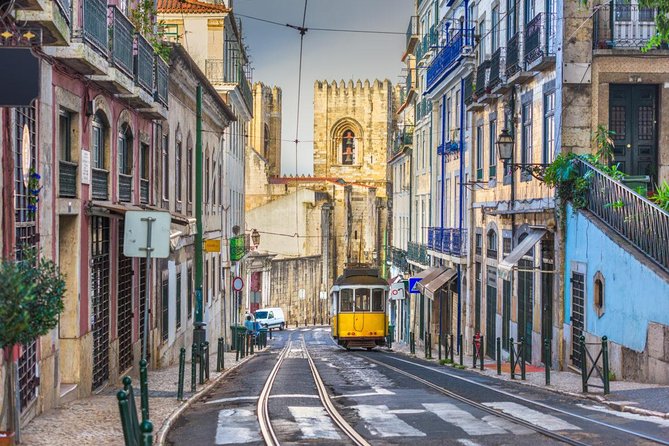 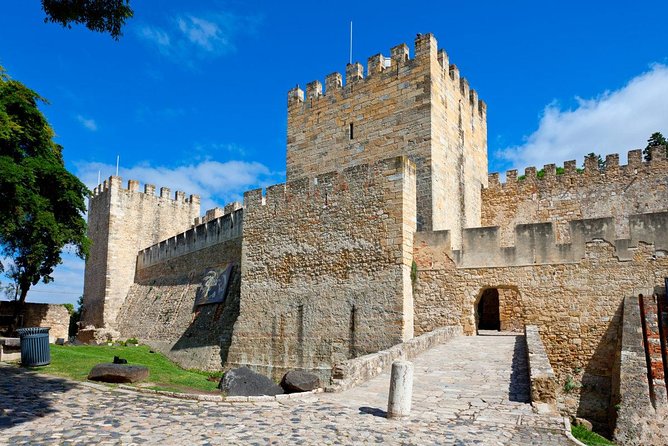 Discover the Charm of Lisbon Hills

Lisbon, one of the most sun cities in the world, popularized by poems and Fado, as a female figure, was born more than 20 centuries ago over 7 hills. Walking through the neighborhoods and their narrow cobbled streets, walking the wide and picturesque avenues, with the Tagus kissing your feet, is an experience you will never forget. Old bohemian contemporary gastronomic bustling city, this soulful capital will miss you.We´re specialized in services and unique travel experiences in Portugal. Our experience is your guarantee and we understand, meet and exceed your expectations. We invite you to experience the authenticity of a full day tour through Lisbon and Belem.Where you will know the best of Portugal!

from
$76 NZD
Magictrain and 6 bridges cruise

from
$206 NZD
Tours and Transfers

from
$110 NZD
Wonderfull Tour to Arrábida,Setúbal and Palmela

from
$105 NZD
Private Sintra Tour - at your own pace

from
$78 NZD
Portuguese Tiles History with a Wine Toast

from
$105 NZD
Private Day Trip From Porto To Douro Valley