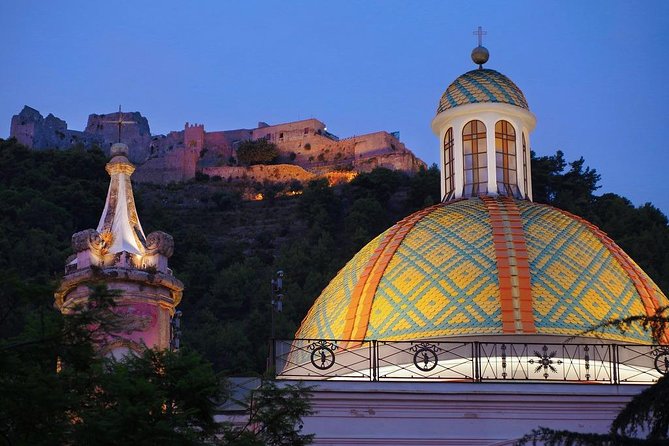 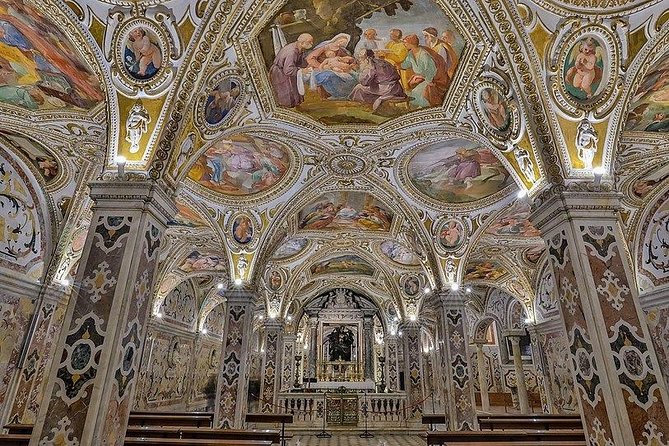 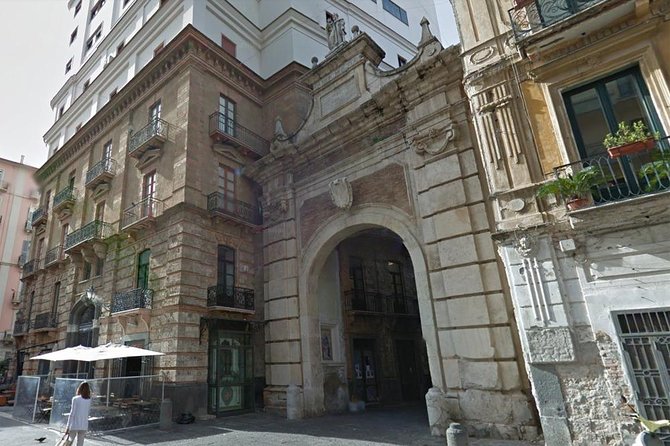 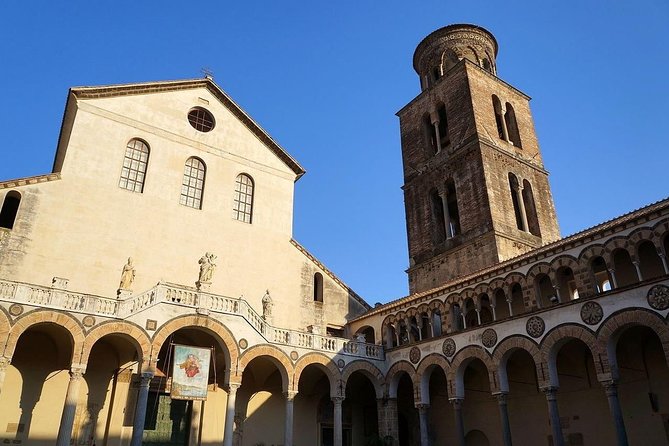 Join us on a walking tour in the historical center of Salerno.Salernum was founded by the Romans in the 2nd century B. C. but the most important period for the city was in the middle ages.After the destruction of the Roman Empire in Italy the Lombards created a dukedom in Campania and Salerno became its capital.In this time Salerno was one of the most important cities of the Mediterrenean sea, Here was founded the first Medical School around the end of the 9th century A. D.We will go to discover the history and the architecture of the medieval time with a visit into the Cathedral of Saint Matthew, a spectacular example of Arab-Norman architecture. This church also contains a beautiful crypt in Baroque style.

Organised by Tours with an archaeologist

from
$625 NZD
Exclusive Capri Boat Tour from Naples or Sorrento

from
$115 NZD
Colosseum Under the Moon, Night Tour of Colosseum

from
$39 NZD
Capri Island and Blue Grotto Fullday from Rome

from
$1,404 NZD
Private departure transfer between city and airports (Ciampino or Fiumicino)

from
$81 NZD
Matera and Alberobello tour from Naples

from
$1,333 NZD
The Empire Museum + Guided Tour of the Roman Forum