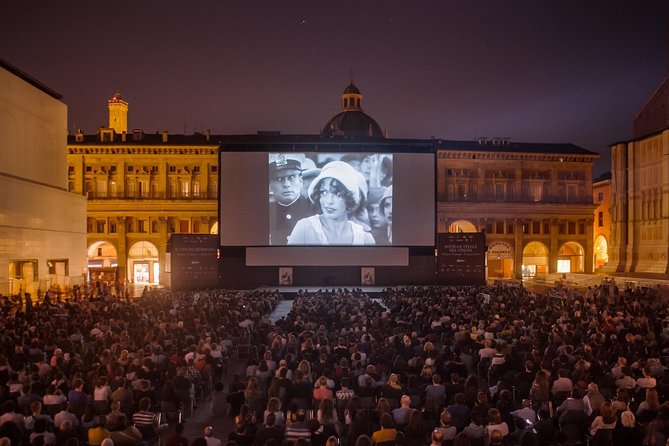 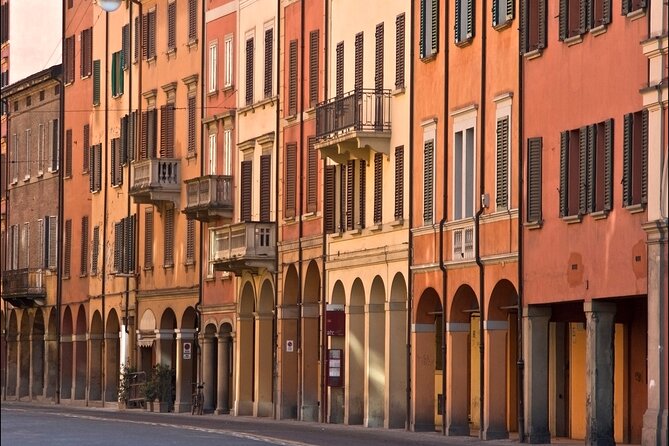 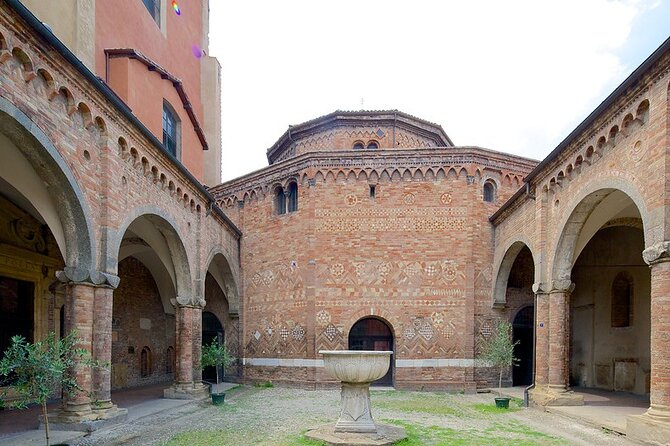 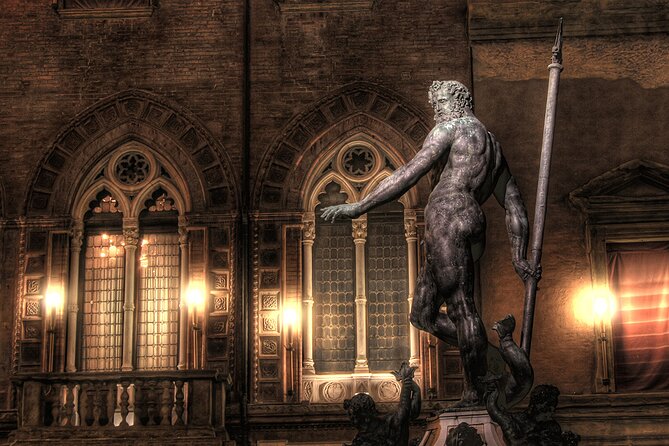 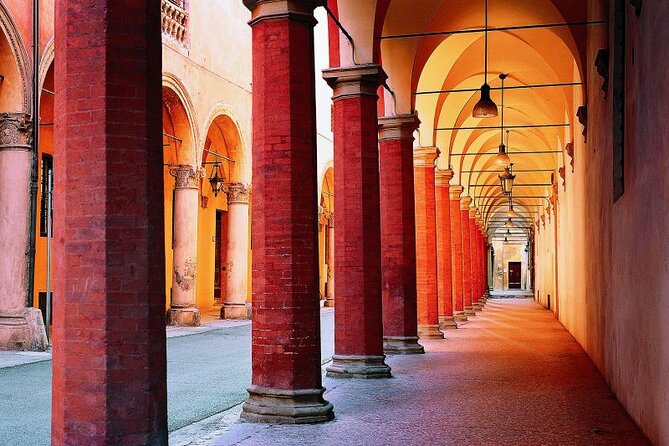 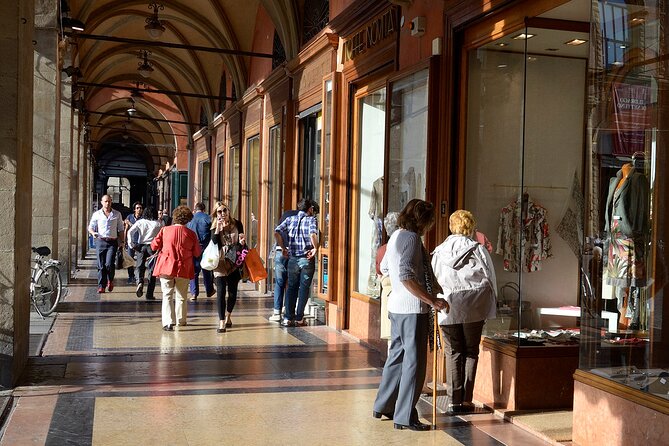 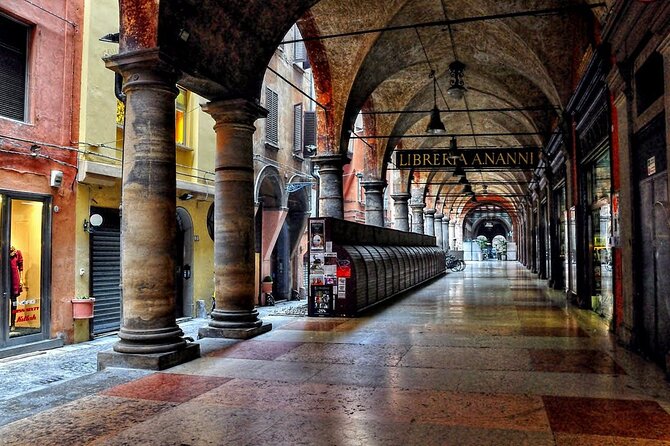 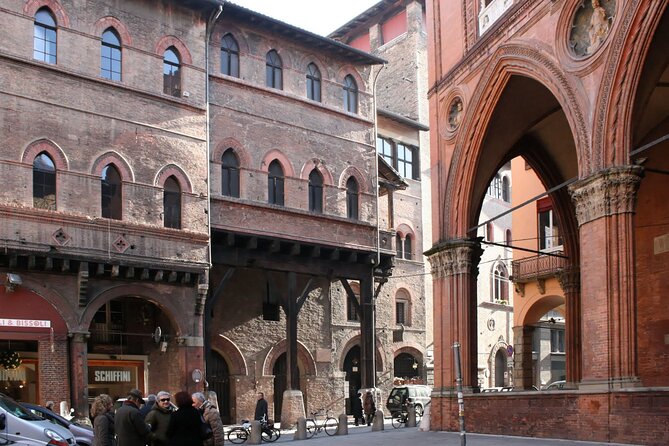 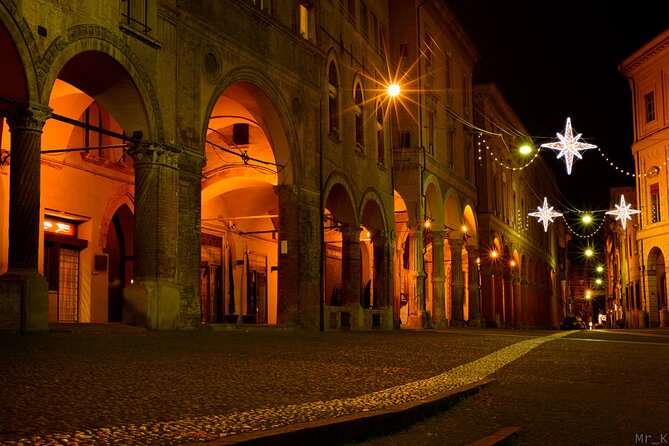 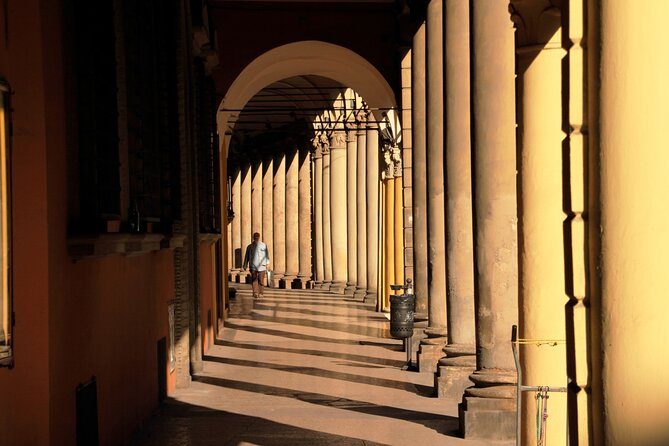 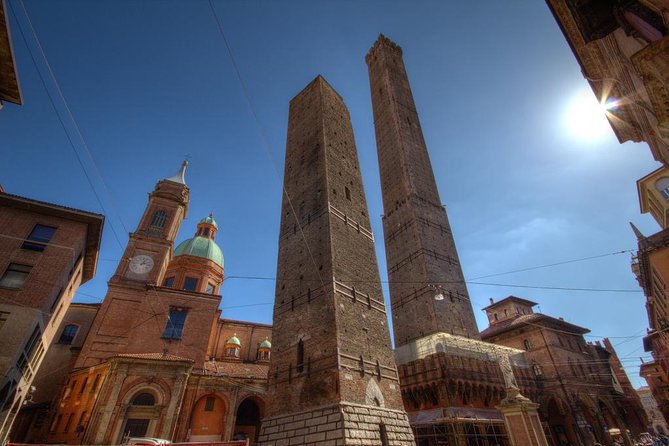 The beauty of Bologna is not only that it's got (almost) everything that you expect of a big city, but on a human scale, Bologna is not only the seat of the oldest Western World University, founded in 1088, it also has an established reputation of capital of gastronomy and a well preserved medieval city centre containing some 40 kilometres of porticoes built over 1,000 years.

Florence, Milan and Venice from Rome

from
$17 NZD
Rome in a day: All the highlights - Small Group Tour

from
$35 NZD
Private Shore Excursion: From Trieste to Ljubljana

from
$180 NZD
CATANIA or KATANÉ

from
$162 NZD
Tour of Sistine Chapel and St. Peter's Basilica with Ticket

from
$169 NZD
Half Day Prosecco Wine Tour from Venice