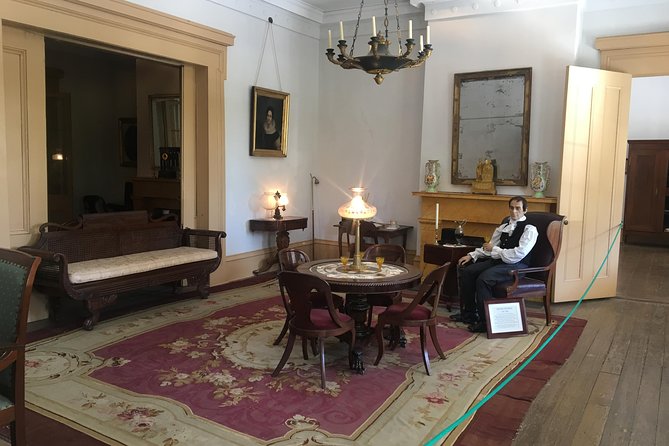 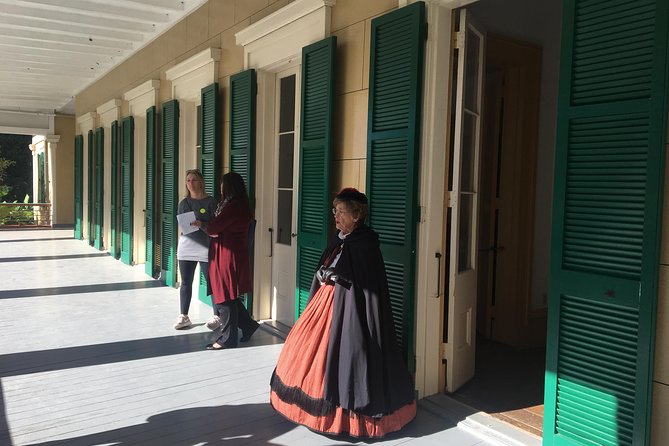 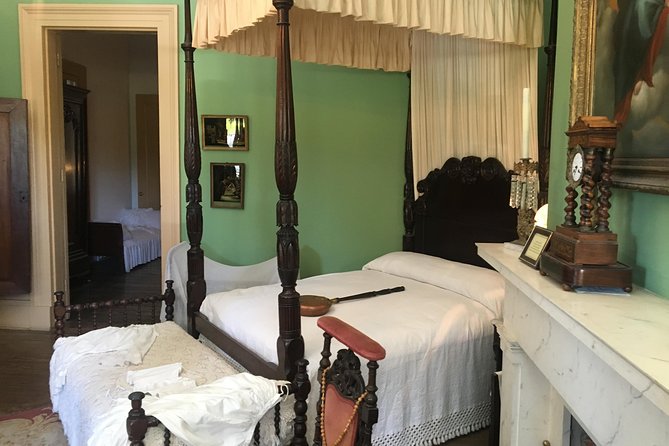 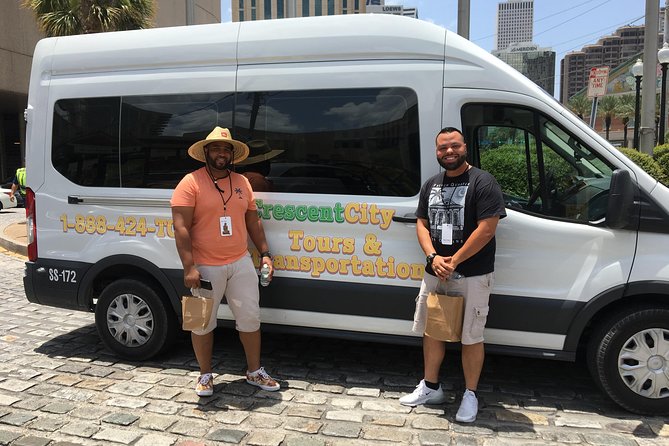 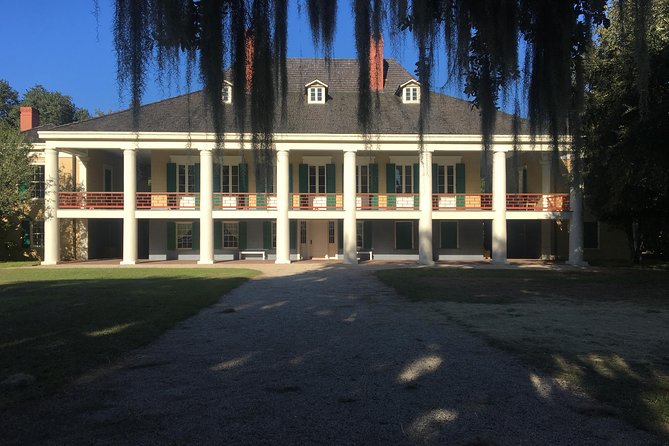 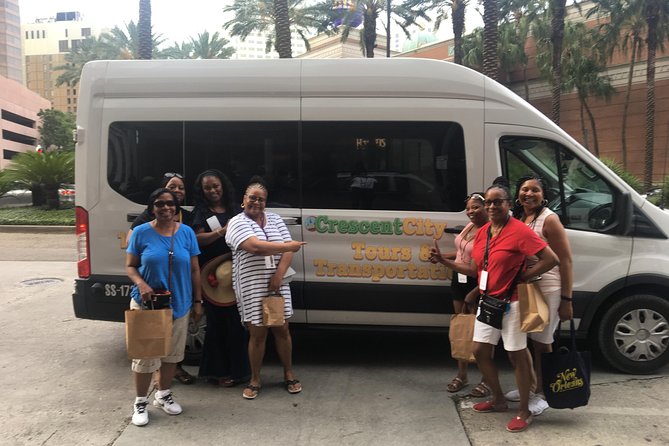 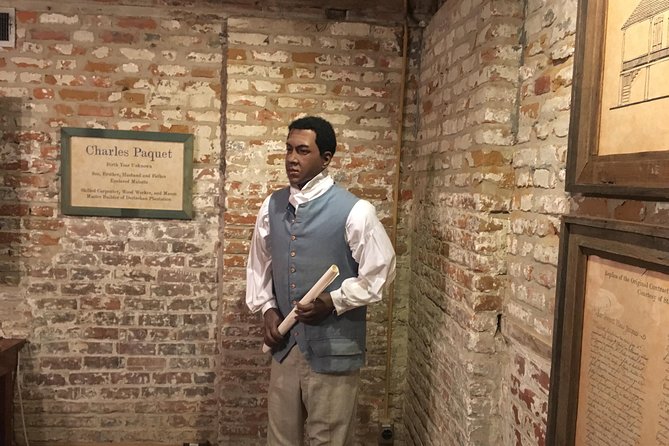 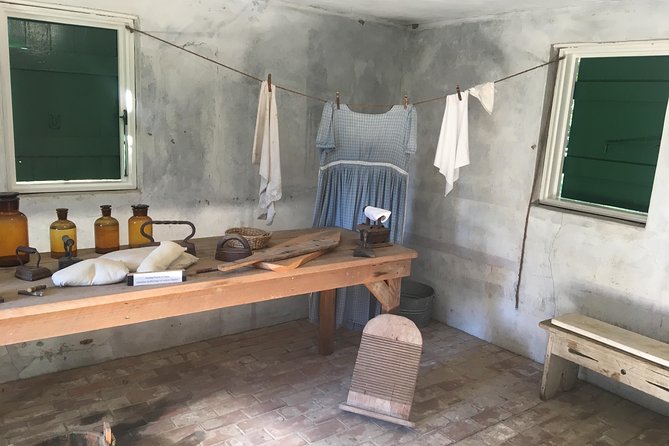 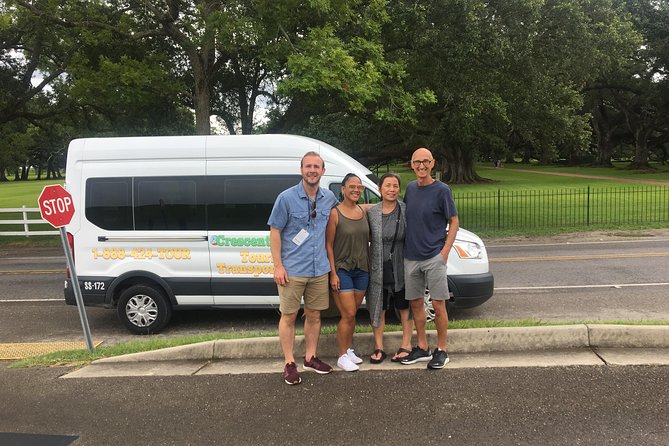 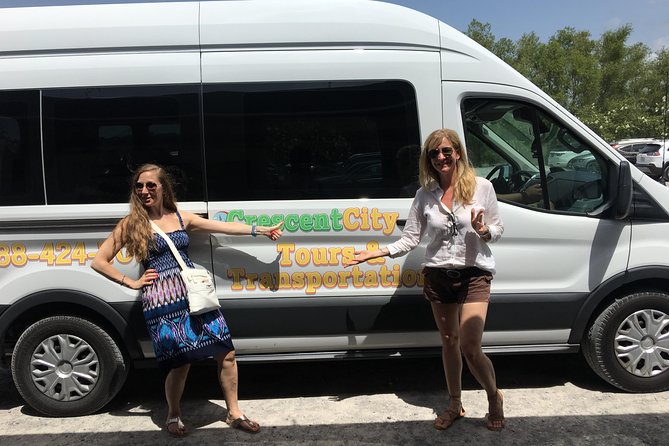 You will find yourself immersed in the rich history of Louisiana when french was the language and the white gold of sugar drove the economy.The Plantation history consist of many notable people and events. The plantation exhibits and original signed documents signed by President Thomas Jefferson and Secretary of State James Madison appointing Jean Noel to the New Orleans territorial Council responsible for creating Louisiana Civil Law Government.Desterhan plantation was the site where one of the three trials took place following the 1811 slave revolt one of the largest slave revolts in US history by Charles Deslondes. During the Civil war the union army seized the plantation and established colonies were newly freed slaves learned trades enabling them to transition into a life of freedom

from
$90 NZD
Explore The City Tour

from
$50 NZD
Hawaiian Style Scoot Coupe Rental for the Day

from
$211 NZD
The island of volcanoes - Excursion in Italian, Big Island

from
$398 NZD
Best of Chicago: History & Culture Tour with Chocolate and Popcorn